Nationalist Party General Secretary Clyde Puli has confirmed he will seek re-election when his term expires, even if his post is contested.

Former minister Francis Zammit Dimech has confirmed he is "actively considering" a run for the position when internal elections are held later this year.

Mr Puli declined to comment when asked if he felt that a challenge to his position was tantamount to a vote of no confidence by a section of the party. He insisted, however, that regardless of whether others contest, he will be throwing his name in the hat. 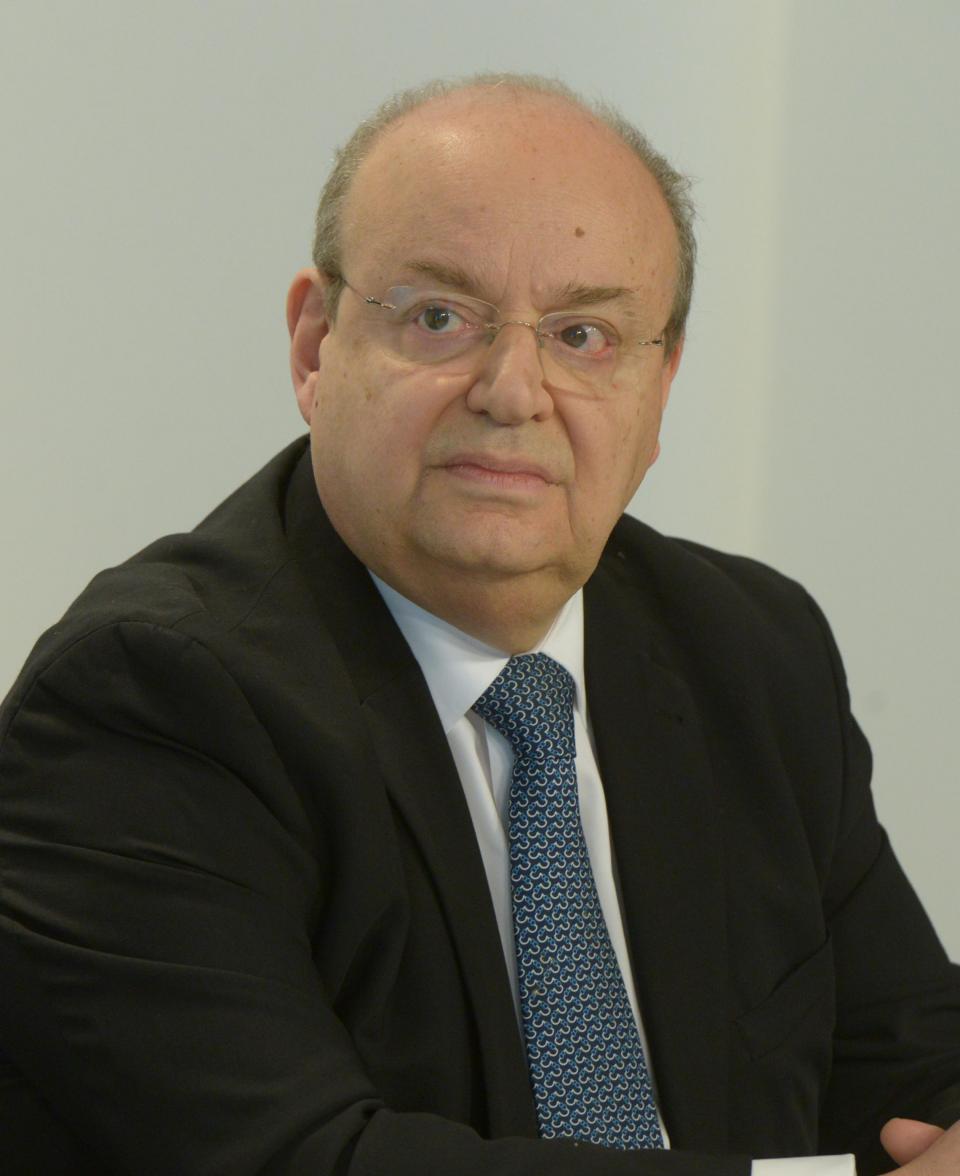 Dr Zammit Dimech who in 2013 unsuccessfully contested the leadership, said he was “actively considering” a run for the post of general secretary. However, he did not subscribe to concerns that a contest with Mr Puli could potentially create further rifts, at a time when the wounds of last July’s confidence vote in Dr Delia have not yet healed.

“There is absolutely no link between a democratic process for the election of general secretary and leadership issues. Clyde and I respect each other and both of us are totally loyal to the party leadership,” Dr Zammit Dimech said.

PN sources told Times of Malta that Dr Zammit Dimech had the backing of the same faction which in the aftermath of last May’s trouncing in the European and council election, sought to remove Dr Delia.

“While it would have been healthier for the PN to have a new face in this important post, we believe that with Dr Zammit Dimech as general secretary, the party will be better placed to face the next general election,” they said.

Moreover, in recent months fingers had also been pointed at Mr Puli by activists and delegates who until recently were ardent supports of Dr Delia.

The party executive committee still has to set the time frames for nominations to the various posts in the administration.

According to the party statute the term is for two years, but if it expires close to a general election it might be extended by a few months. This renewal process will also include the appointment of a new treasurer, following the resignation of Antoine Zammit last month.