Nationalist MP Therese Comodini Cachia has written a scathing letter to Opposition leader Adrian Delia, accusing him of living in a “parallel reality which is fake and unsupported by facts.”

Prior to Dr Delia surprising MPs after the meeting by saying he would stay on, Dr Comodini Cachia was set to go on a TVM discussion programme on Thursday evening to say that the parliamentary group had a “good meeting” and decisions would be taken in the coming days, sources said.

Dr Comodini Cachia was the second MP to come out publicly against Dr Delia, after an angry Facebook post by Jason Azzopardi early on Thursday.

This was after Dr Delia gave the impression during the meeting that he would seriously consider stepping down for the good of the party.

In her letter to Dr Delia and copied to the entire parliamentary group as well as PN executive commitee president Alex Perici Calascione and Louis Galea, Dr Comodini Cachia accused the Opposition leader of taking them all for a ride.

“How can you take yourself and all of us for a ride, but above all how dare you fail to understand that you cannot fulfil your role as leader of the Opposition and leader of this party anymore?”, she wrote.

She lamented that it was not the first time Dr Delia decided to “shove our advice by the wayside”.

The MP said the Opposition leader had failed to realise that the advice given to him by the parliamentary group was backed by a “real and factual failure, that is the failure in garnering credibility, leadership and respect.”

She said MPs had agreed that something was wrong with the leadership and there was a need to plan an exit for Dr Delia.

“None of us says this with a smile on our face, we make this call out of a need to restore our party and the country’s democracy”, she said. 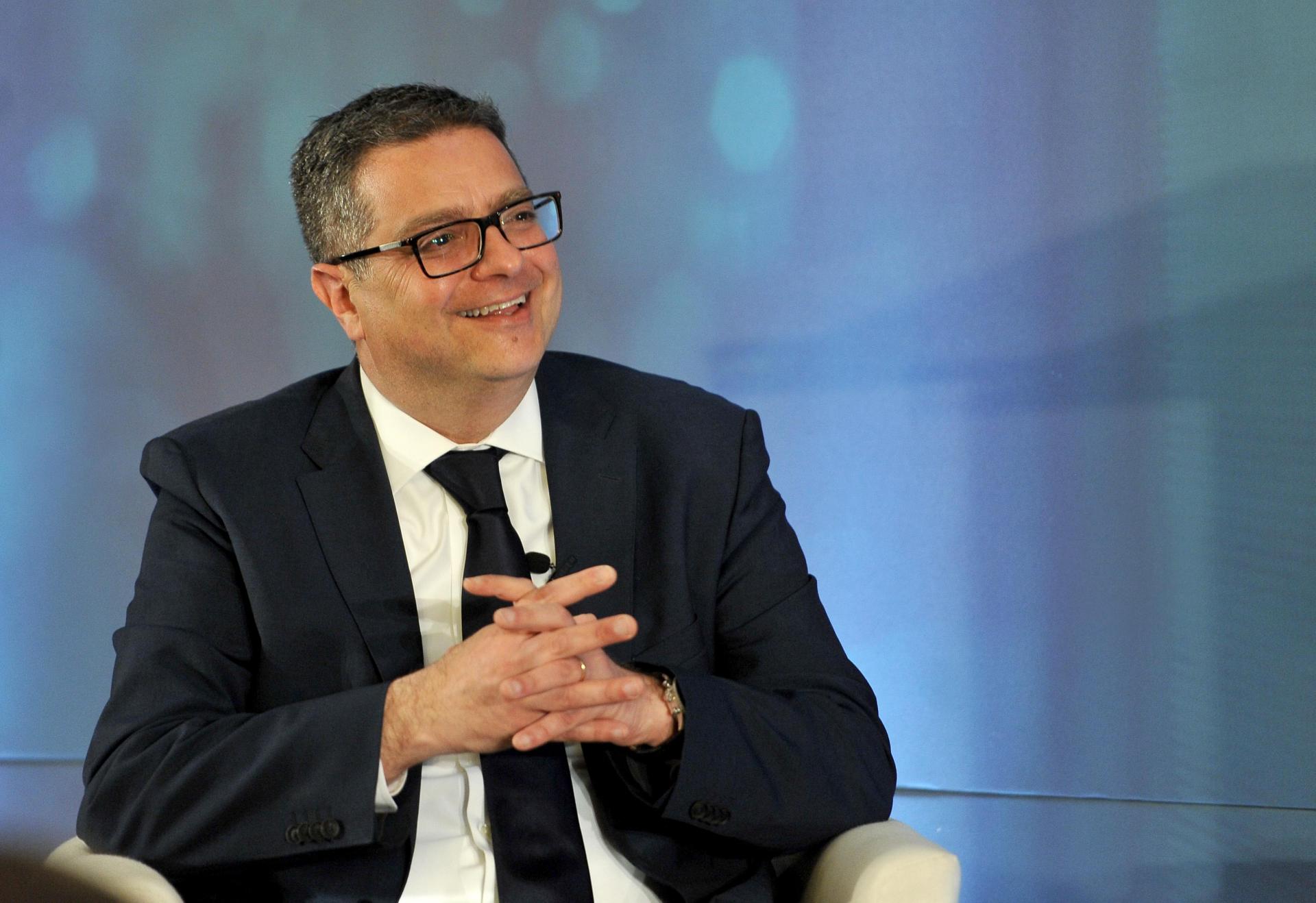 Adrian Delia stunned MPs by telling the press after the meeting that he would not be resigning.

She cited several reasons for Dr Delia’s failed leadership, including inherited problems, problems he himself created and other problems “created for you”.

“But a bold leader whose only interest is the general good recognises the moment when it is his time to forge ahead with a plan that sees him and his team move sideways.

Dr Comodini Cachia made it clear she was not calling for an abdication by the party leadership, but rather a structured process.

“Your departure, and by ‘your’ I mean the ‘leadership’, cannot be an abdication. It must mean a beginning of a chapter and consequently a plan agreed by all needs to be shaped and implemented.”

She said the message delivered during Wednesday’s parliamentary group meeting should have been loud and clear to all.

“I am willing, actually I believe all of us are willing, to do sacrifices even on our political careers. You need to make one final decision as leader: decide your own path of how to move out of your role as leader but let it be a path in which you do not destroy the party and the country’s interests.”

She noted how despite the different personalities within the parliamentary group, those who spoke out voiced the same advice.

“Despite the paranoia of division or maybe the thinking of ‘divide and conquer’, the parliamentary group has showed you for a number of months that it can unite behind a cause. 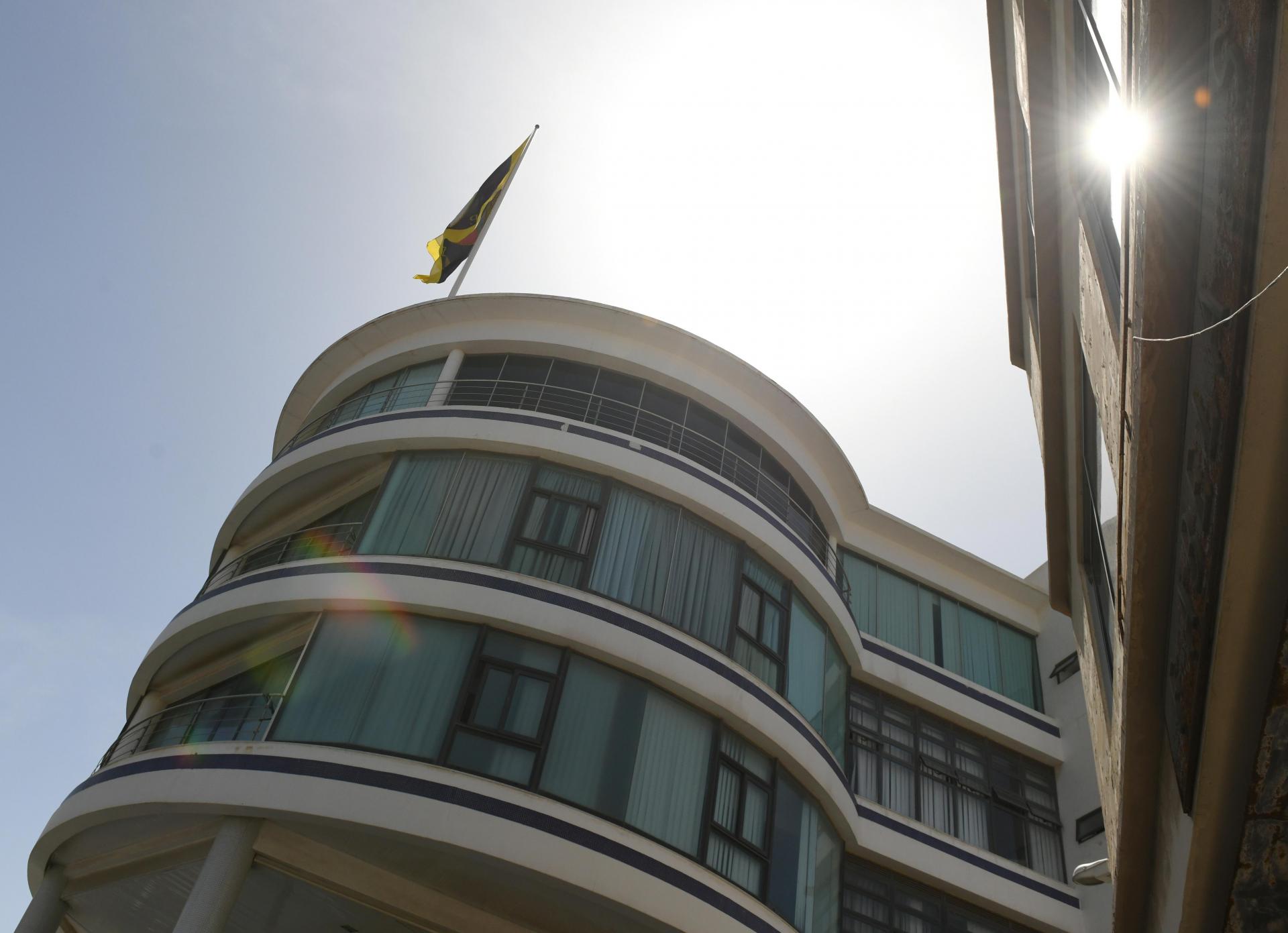 "Yesterday, I understood our message to be that since we have now united after a cause we want a ‘tmexxija’ [leadership] that can lead us to execute our work with credibility and respect."

“This tmexxija unfortunately is not capable of doing that, even if each one of you is very capable of doing other things and of taking on other roles. I ask you therefore to reconsider the hastened decision you informed the media of yesterday.”

The MP concluded her letter by urging the Opposition leader to reconsider his “hastened decision” as given to the media late last night.