The entire contents of a villa in Pieta where Queen Elizabeth II once lived are being put up for auction.

Villa Guardamangia was home to the Queen (then Princess Elizabeth) and Prince Philip for various periods between 1949 and 1951, and is the only building outside of the UK in which the British monarch has ever lived.

The sale on September 13 and 14 will see bids for the villa’s “antiques and works of art” according to the Belgravia Auction Gallery. The building is being opened for viewings of the items today and tomorrow. 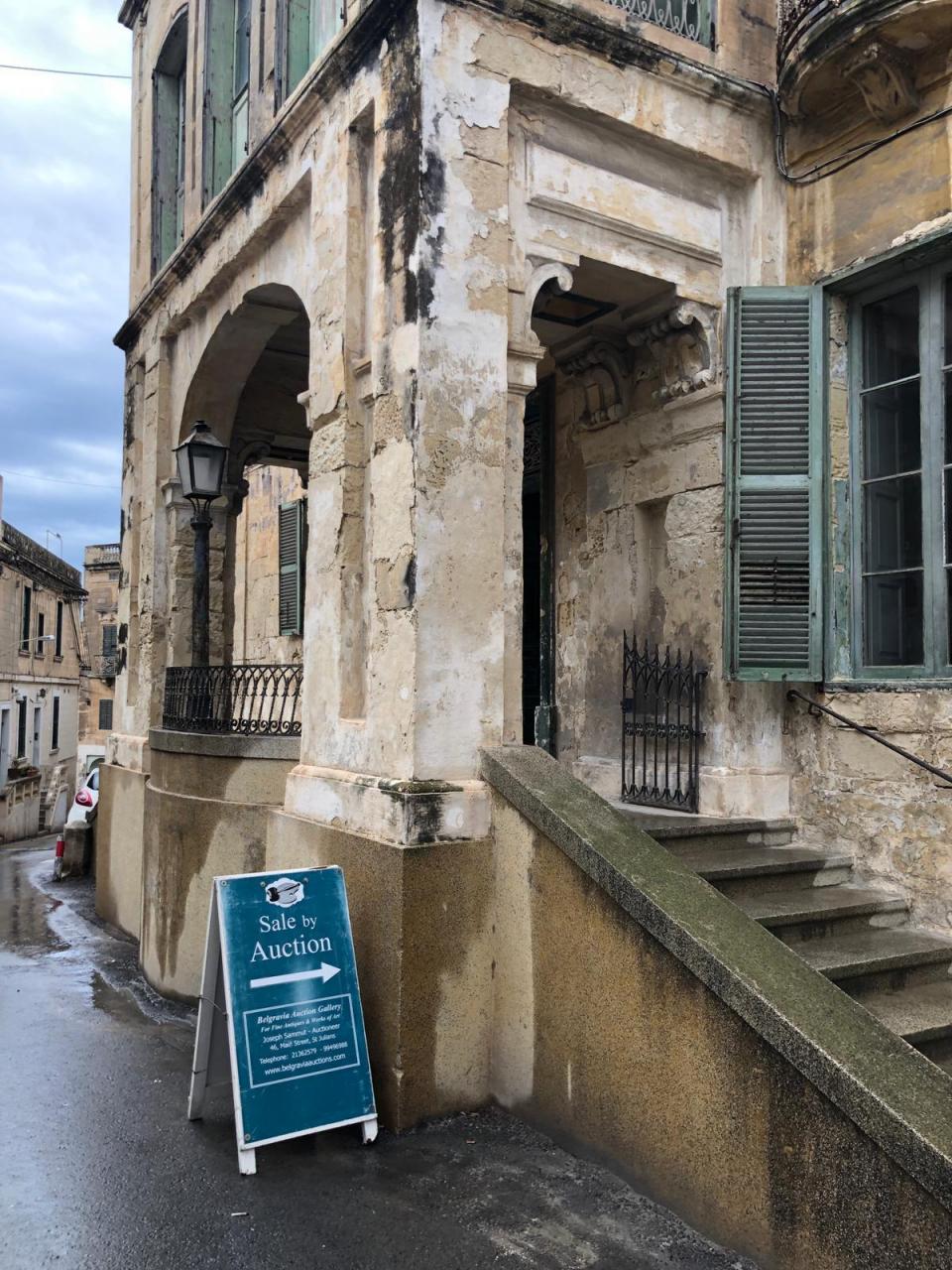 The Queen's former home in Malta is on sale - and so are its contents. Photo: Mario Cacciottolo

After being in the possession of Marika Blackburn for many years, the Grade 2 listed villa was put up for sale in June this year for €6.5m.

The sale items are listed on the auction house’s website, and are said to include Maltese furniture from the 17th and 18th century, Old Master paintings, decorative china and various works of art.

Visible in the catalogue are such items as silver cutlery, candlesticks, clocks, cabinets, chests of drawers, chairs and footstools, as well as various paintings including one of St Joseph by renowned artist Mattia Preti.

While the items clearly date from some time ago, it is not clear whether any of them were in the house at the time of the Queen’s stay there.

Villa Guardamangia was built in 1900 by Sir Augusto Bartolo and was bought by Joseph Schembri, who leased it to the Queen's cousin and Prince Philip's uncle, Lord Louis Mountbatten. He then made the property available to the royal couple. 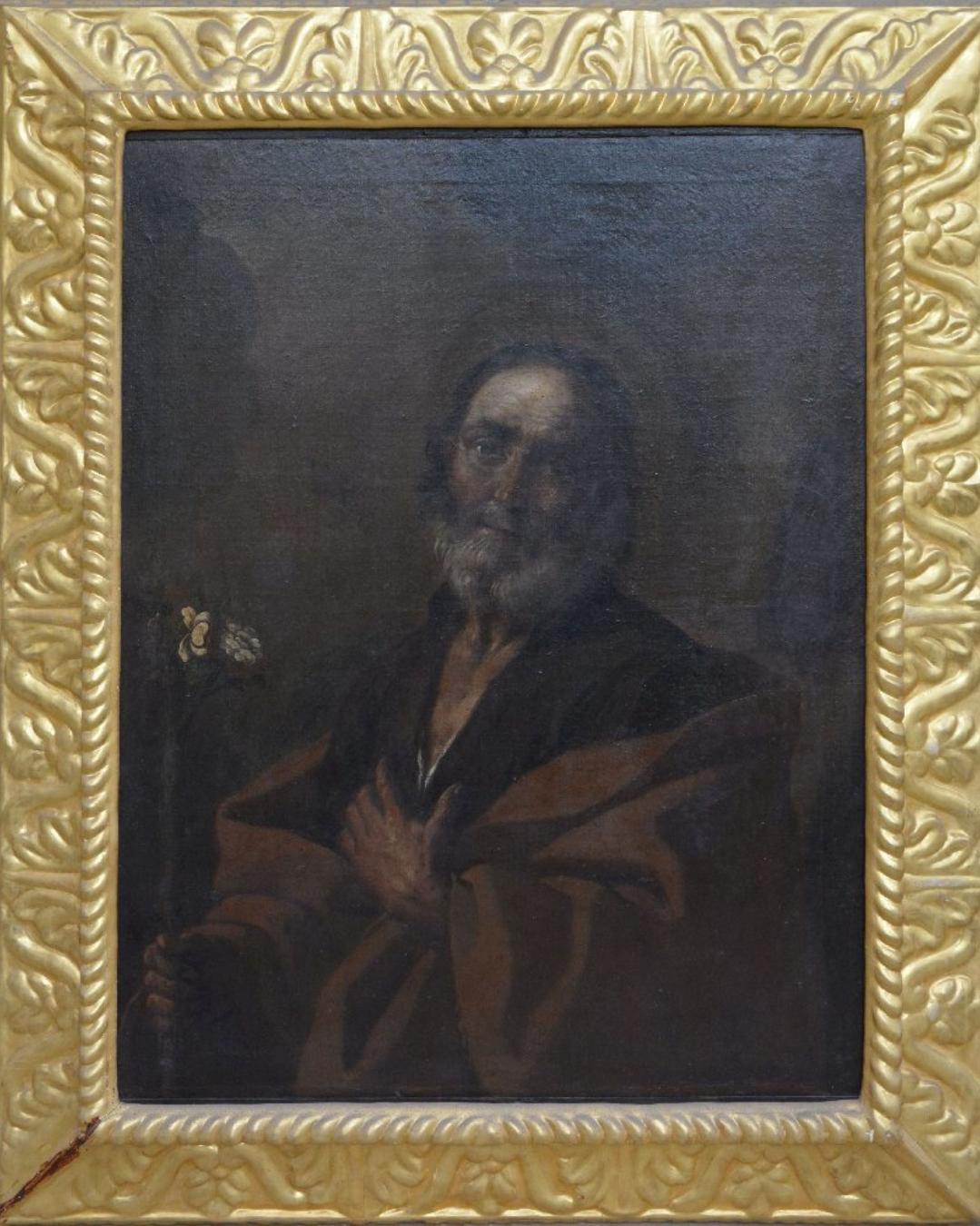 Swipe to see a selection of the antiques and furniture up for auction, including a painting of St Joseph by renowned artist Mattia Preti is among the lots being sold in Villa Guardamangia. Photo: Belgravia 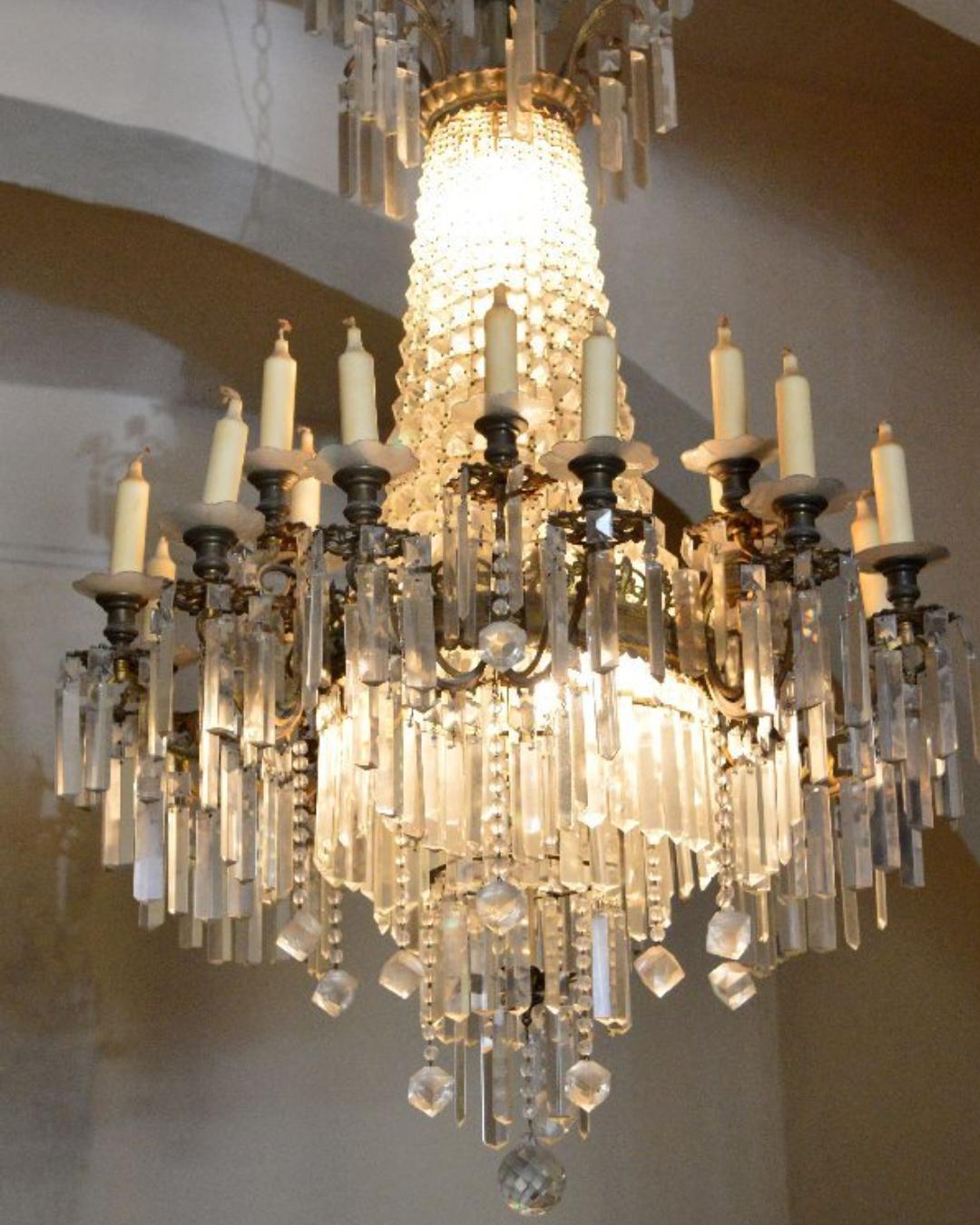 This brass chandelier with curtain beads and suspended prisms with an asking price of €850-€1,000 is among the entire contents of Villa Guardamangia up for auction. 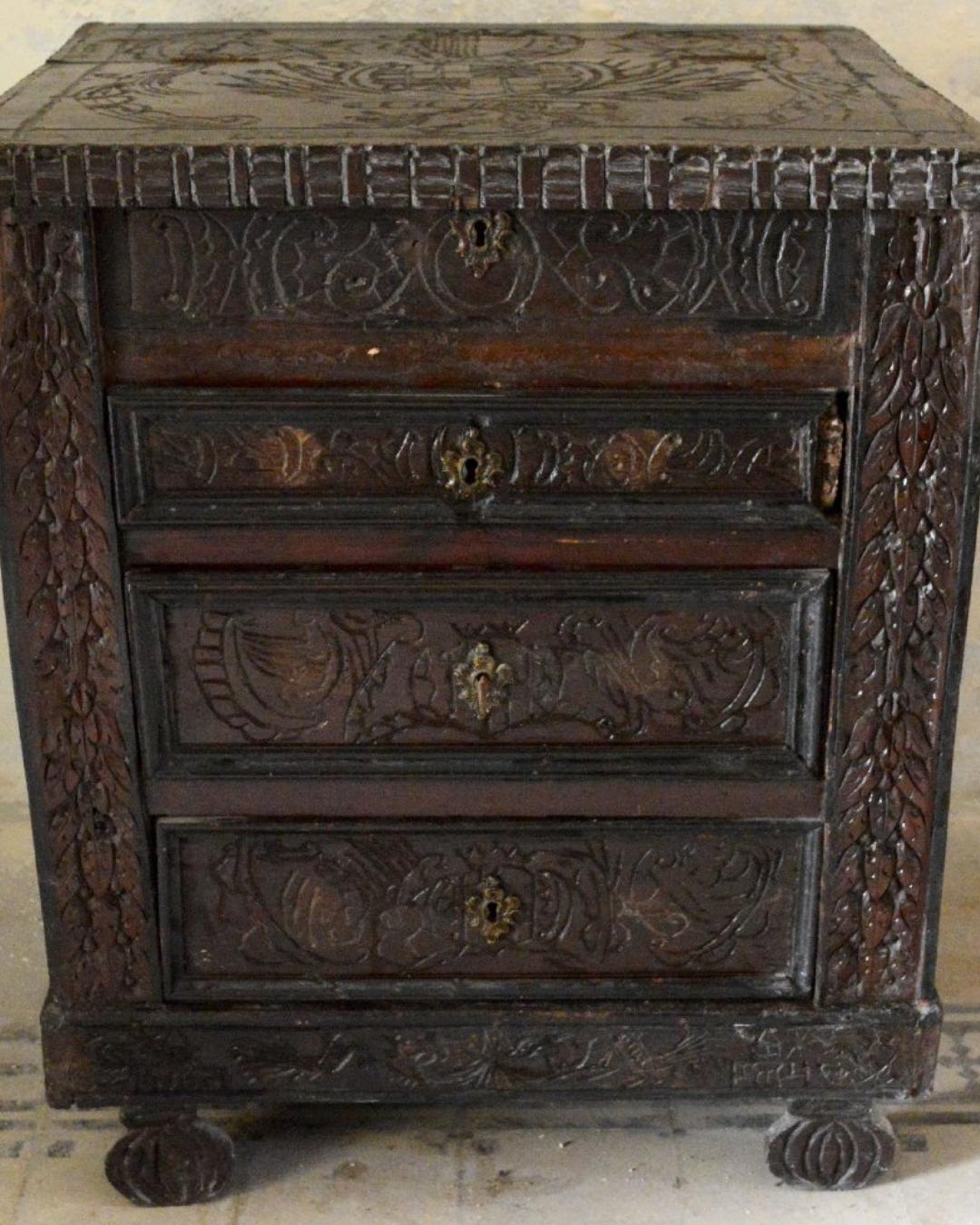 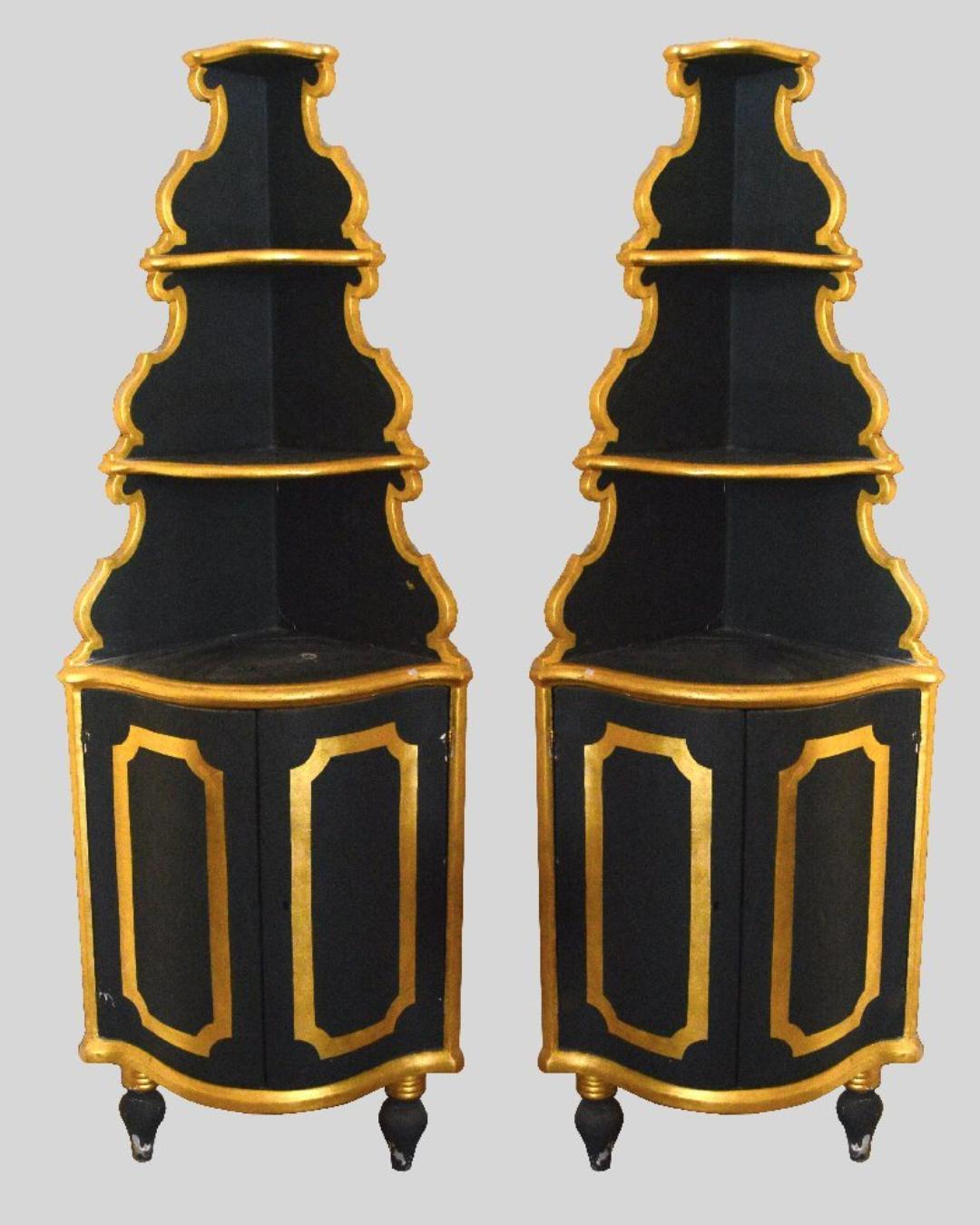 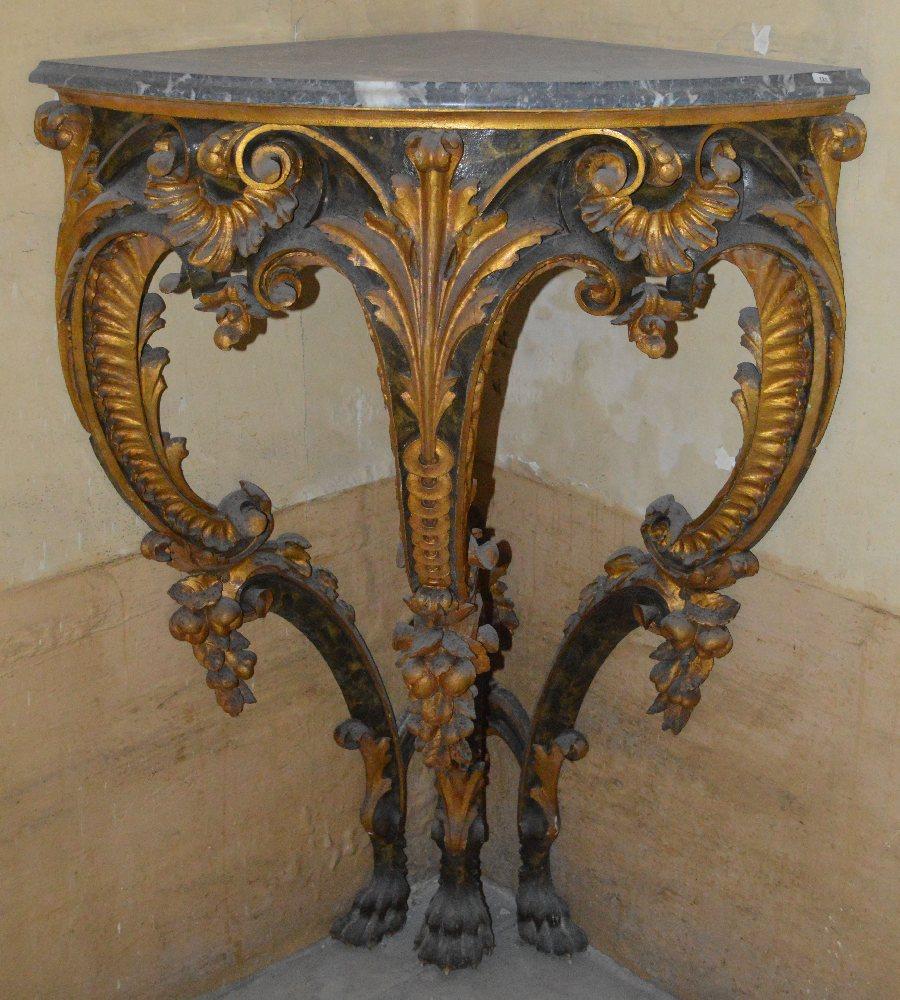 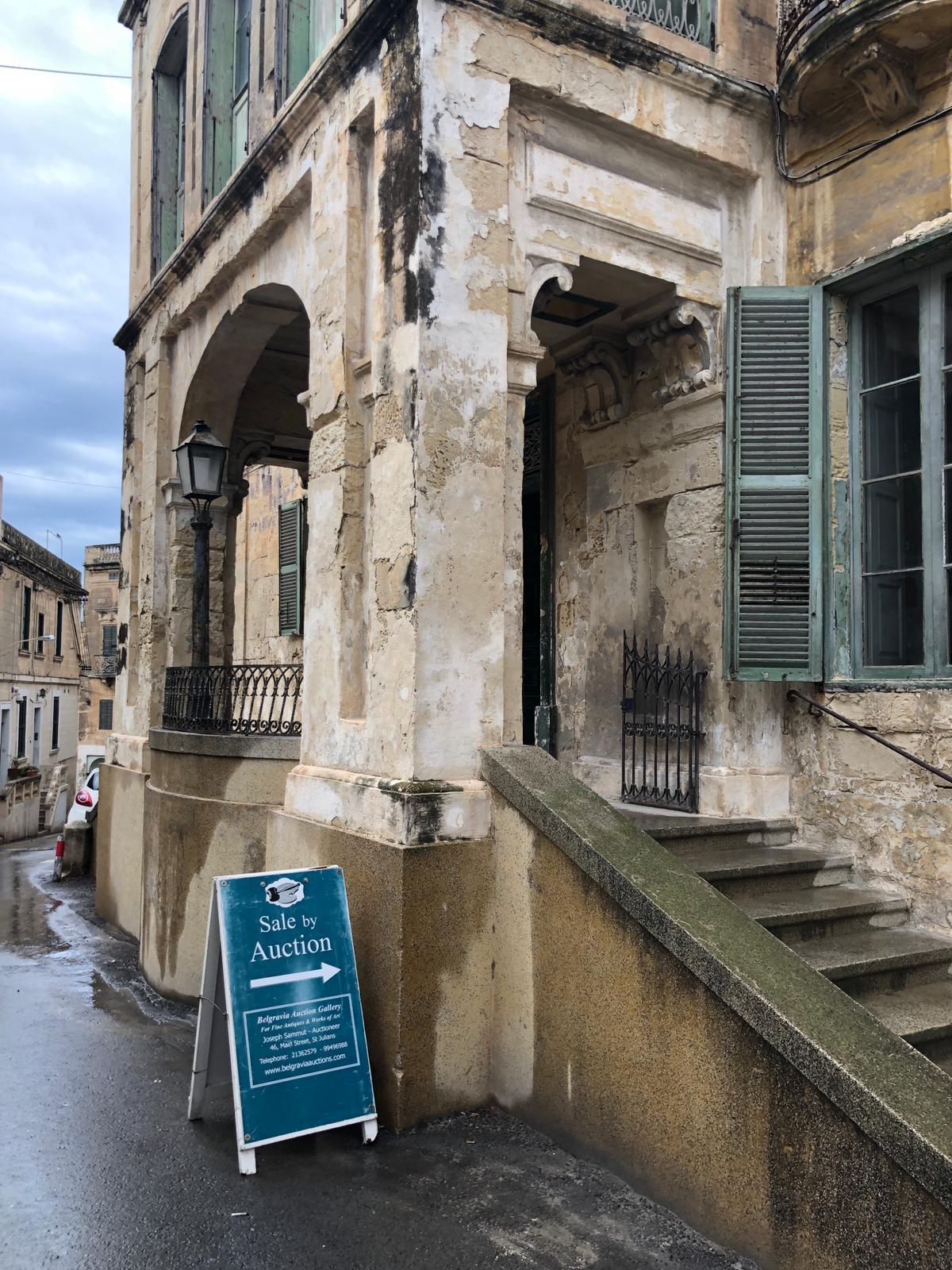 The Queen's former home in Malta is on sale - and so are its contents. Photo: Mario Cacciottolo

They lived there while Prince Philip was a naval officer stationed on the island and before the then-Princess Elizabeth’s accession to the throne in 1953.

During the royal couple’s most recent trip in 2015 for the Commonwealth Heads of Government Meeting, the Queen said that visiting Malta was “always very special for me”.

She added: “I remember happy days here with Prince Philip when we were first married.”

The Queen has twice been presented with paintings of her former home, once in 2013 by former High Commissioner to the UK Norman Hamilton and again in 2015 by then-President Marie- Louise Coleiro Preca. Upon receiving the latest gift she is reported to have said: “Oh look, Guardamangia. That's very nice to have.” 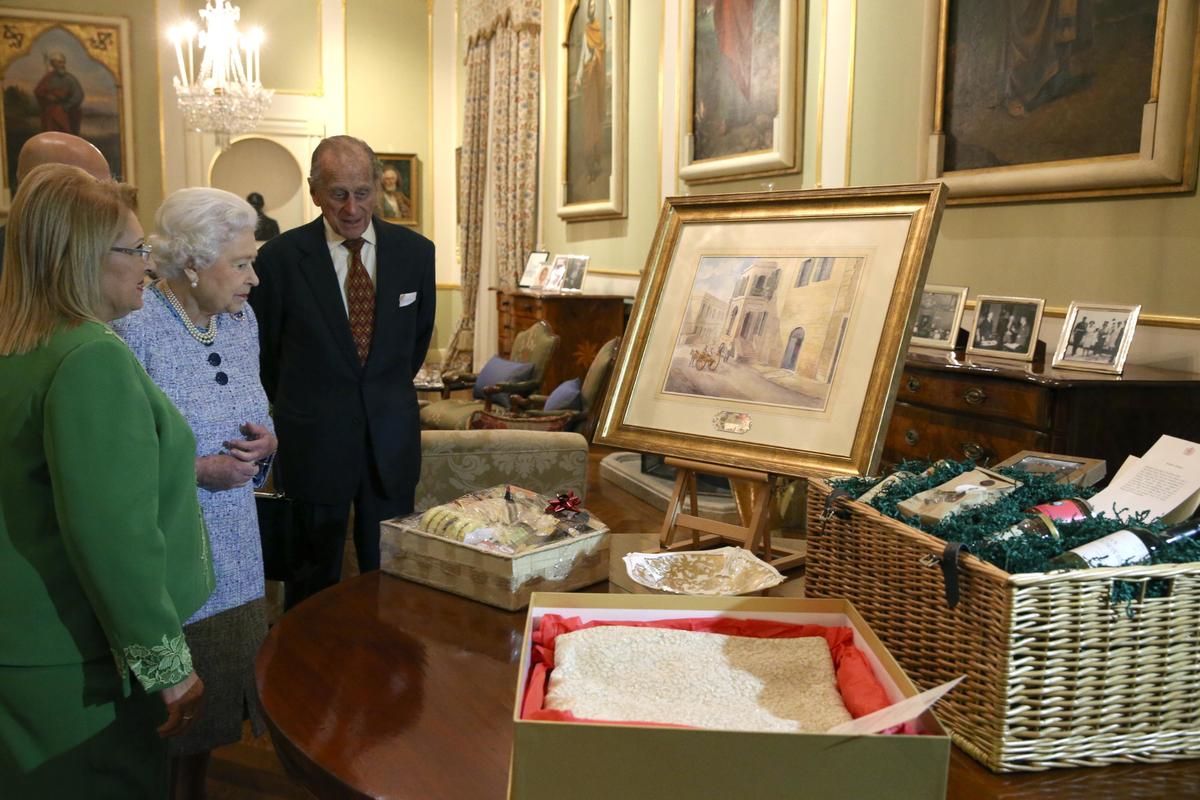 Queen Elizabeth II is presented with a painting of Villa Guardamangia during a visit to Malta in 2017. Photo: DOI

The Queen and Duke of Edinburgh are reported to have been refused a visit to the villa during another trip to Malta in 2007. Its current condition is dilapidated and the Queen has described its appearance now as being “rather sad”.

There have been calls by such NGOs as Flimkien għal Ambjent Aħjar for the villa’s restoration and other suggestions that the government should return the building to its former glory and establish it as a tourist attraction.