Couples who don't want to assign a gender to their baby will be given the option to leave that section of the birth certificate blank, under government plans announced on Thursday.

The 42 proposed legal amendments to be tabled next week also give unmarried couples the right for the first time to choose a surname that applies to themselves and their children.

And men will be given the choice of taking their female partner's surname for the first time.

Announcing the proposed changes, parliamentary secretary for civil rights and reforms Rosianne Cutajar said these kinds of amendments allow us to move on from old restrictions that came from a patriarchal society.

Additionally, gender neutral pronouns and referral terms are being included as a new norm through these amendments. People who change their gender will also have the right to change their original designation.

Anyone who wishes to make these changes can now go directly to the public registrar for a nominal fee rather than going to the courts for a formal amendment.

Couples will have the option to either keep their individual surnames, add both of them together in whichever order they prefer up to a total of four conjugated surnames, or take their partner’s surname.

These amendments can also be applied retroactively to couples who got together before the 2017 civil code act.

Parliamentary secretary for citizenship and communities Alex Muscat stated that “these 42 amendments means that all parties will have total equality in choice of surnames upon marriage.” 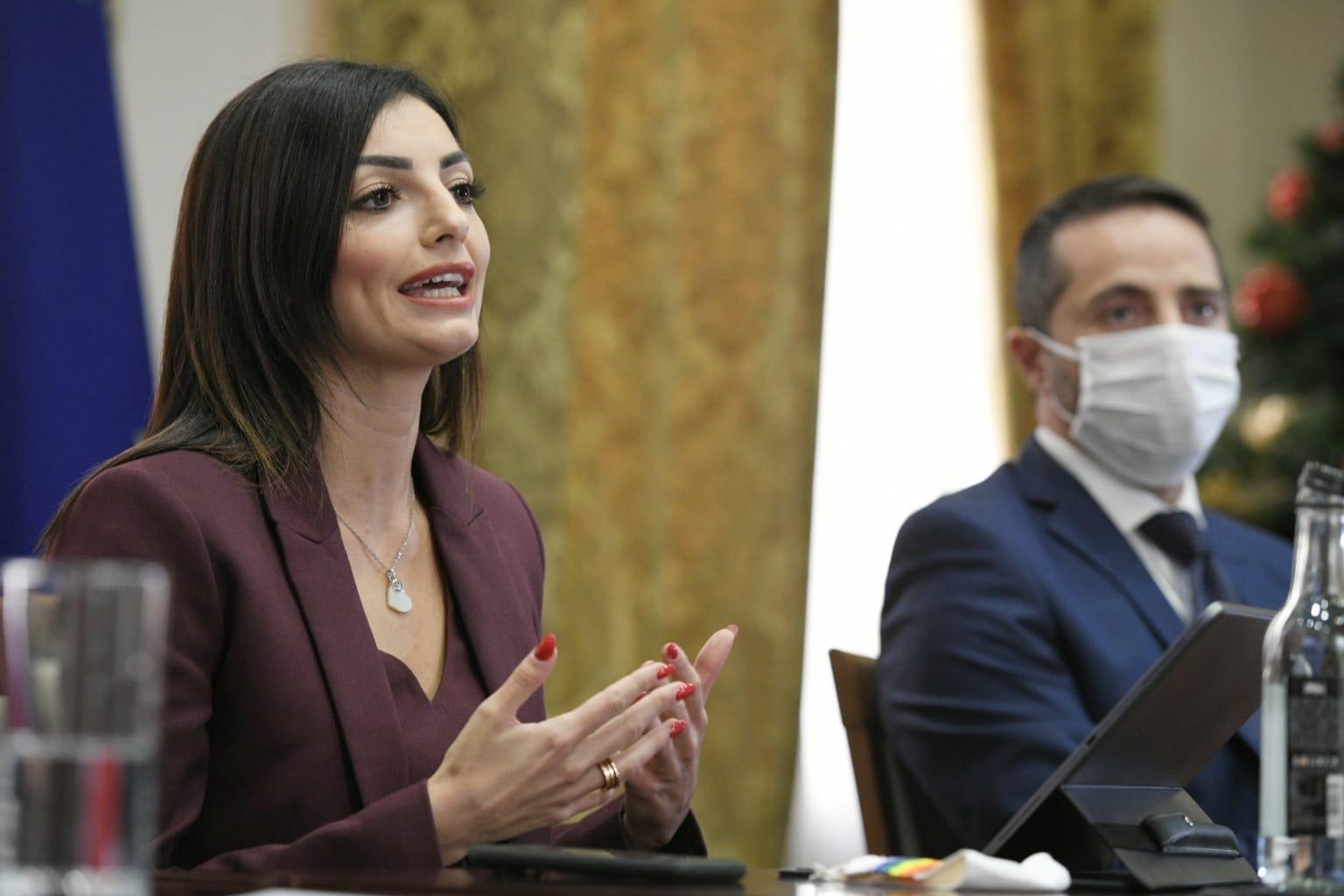 “Although these changes might not seem important, the language update is important in order to reflect the more inclusive and progressive society which we want to build,” Cutajar added..

“These amendments also benefit couples who do not wish to actually get married or be officially designated as a couple, removing the stigma against both parents who are not married and their children,” she added.

Identity Malta legal advisor Neil Harrison added that spouses cannot swap surnames or choose an entirely new one that neither partners already have.

Harrison stated that these amendments are essential for the “removal of discrimination between couples united via civil union or marriage and those that fall outside of those parameters.”