Art, drama and music at primary level are being treated like “dispensable” subjects, as specialised teachers are being pulled away to replace generalist educators for the second year in a row, according to an education professor.

Raphael Vella, Associate Professor in Art Education at the University of Malta’s Faculty of Education was responding to an education ministry call asking for peripatetic teachers to shift to generalised teaching.

Peripatetic teachers move from school to school to teach subjects such as art, music, PSD and science. There are some 530 such teachers. 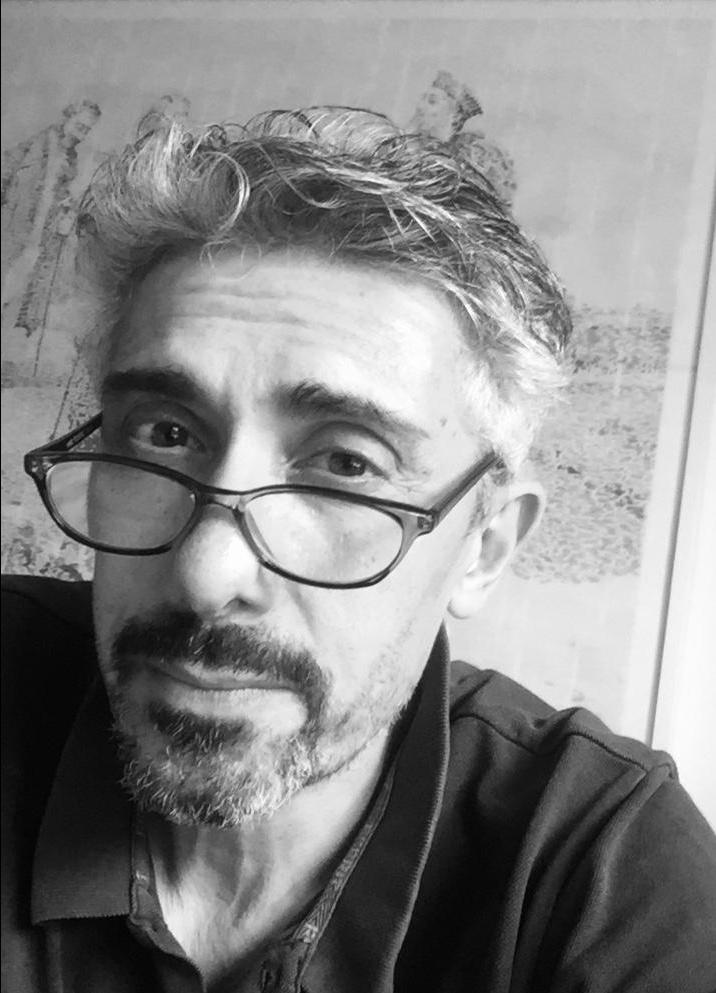 “The authorities are sending out the message that these subjects are completely dispensable. It also makes those qualified in arts seem irrelevant within our education system,” Vella said.

Last year, the call was issued to address the shortage of teachers that was exacerbated by the measures put in place due to the pandemic. Back then, the number of classrooms increased as students-per-class were restricted to maintain social distancing.

This, together with the demands of online schooling, created an even higher demand for teachers. Meanwhile, the ‘bubble system’ stopped teachers from shifting between classrooms.

This year, the situation remains the same, except for the resumption of some peripatetic subjects, as requested by the Maltese Association of Parents of State School Students.

Last week, Education Minister Justyne Caruana announced the new measures ahead of the opening of the school year. She said that certain creative subjects – like art, music and drama – will take place with extra safety measures such as social distancing and holding lessons outdoors.

But, as the bubbles and social distancing will be retained in general, and students are told to return to in-school learning, the shortage of teachers remains.

Gap in the system

Graham Sansone, from the Union of Professional Educators, said that during a meeting on Monday, education ministry officials said “peripatetic services would not ‘cease completely’ but would be limited and priority would be given to replacement lessons”.

Sansone said this was the result of the “massive gap in the educational system” that had to be tackled.

He criticised the Malta Union of Teachers, as the recognised union, for allowing this to happen, and called for a fair distribution of peripatetic teachers to ensure that any replacement lessons were fairly distributed among the available pool, among other things.

The MUT said it is following the outcome of the expression of interest and will be meeting the ministry on the issue.

Vella, who coordinates the Masters in Teaching and Learning in Arts, added that by being sent to replace generalist teachers, these teachers were not utilising their expertise and this was also to the detriment of students.

He added that peripatetic teachers typically moved from school to school teaching their subject, for which they had to prepare lessons plans. When they were pulled out at the last minute, these plans were completely disrupted.

This is not the first time that the rigidity of the educational system – that priorities core subjects over arts – has been criticised.

Last month, various education experts spoke about the need to restructure the system so that young people find it motivating and rewarding to continue their education beyond 16 years.