A resounding round of applause reverberated through the fields in Bidnija at 3pm on Wednesday as a sizeable crowd stood at the site where journalist Daphne Caruana Galizia was assassinated exactly two years before.

Gathering at the field where Ms Caruana Galizia's car ended up after the bomb that was placed under her seat exploded, a crowd of about 100 people paid their respects to the journalist as the clock struck 3pm - the time of the explosion on October 16, 2017.

Around 100 people took part in a vigil at the site where Daphne Caruana Galizia was killed two years ago. Video: Mark Zammit Cordina/Bernard Casha

Placing flowers and candles while holding placards demanding justice, the crowd - made up of activists from Reporters Without Borders, representatives from the  Organisation for Security and Co-operation in Europe as well as local politicians and MEPs - then gave a round of applause. This was followed by moments of silence as flowers and candles were laid on the ground.

Members of Ms Caruana Galizia's family, including her son Matthew and her husband Peter, attended the vigil. 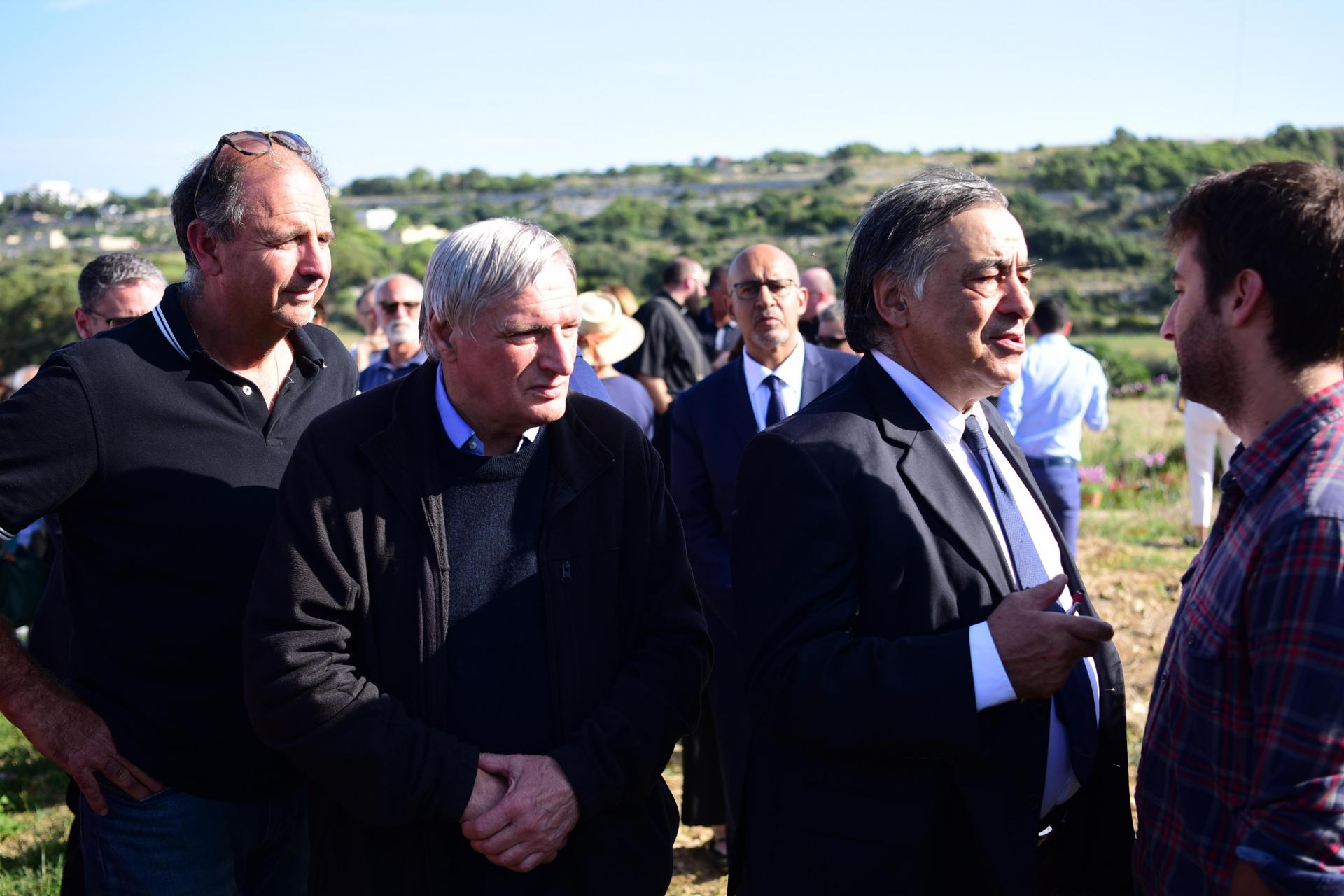 A second vigil will be held in Valletta at 6pm. Mass will be said at St Francis Church in Republic Street, followed by a protest march towards the makeshift memorial for the journalist at the foot of the Great Siege Monument.

Earlier on Wednesday, vigils were held at various European cities, including Vienna, Brussels and Sydney. Other events are planned in London, Luxembourg, Prague and Berlin, in the evening.