A third Customs seizure of stolen cars being shipped through Malta has led to the arrest in Canada of people suspected of being behind a series of violent carjackings.

Customs on Tuesday announced that they had seized another 12 stolen cars hidden in shipping containers - the third such seizure in the space of a month.

In a statement, Customs said that it had worked closely with Maltese police and Canadian authorities and that its work had led to several arrests in Canada.

Substantial amounts of money was seized and at least two of the locally seized vehicles are believed to have been stolen violently, Customs said. 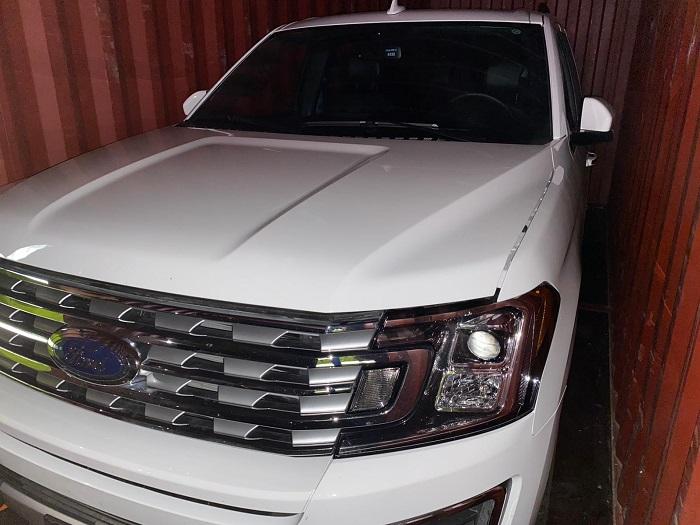 Customs said that police in Canada had identified an organised crime group, conducted a series of raids and made several arrests. The operation made use of documentation provided by the Maltese authorities, which Customs said had confirmed that all cars seized were those reported as stolen in Canada. 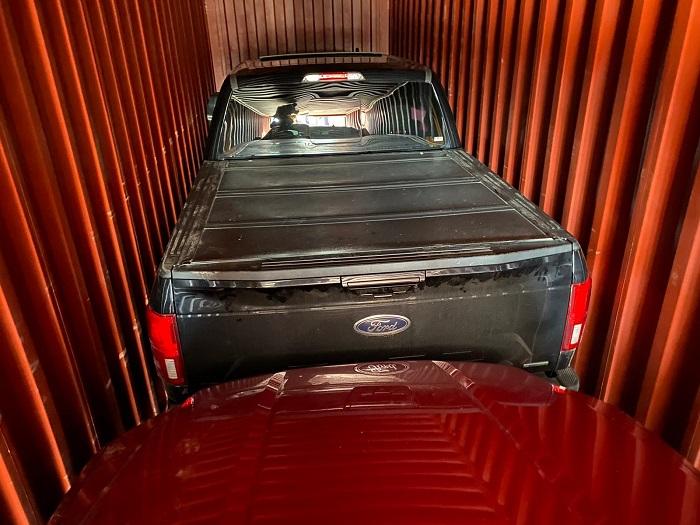 During the raids, several other stolen vehicles, key decoders, and shipping information were recovered, in addition to substantial amounts of money.

Furthermore, the investigation also led the Canadian border agency to identify a number of other containers filled with stolen vehicles, which were set to be shipped out of Canada.