Labour MP Rosianne Cutajar is to be reprimanded by parliament following an ethics probe into her role in allegedly brokering a property deal with Yorgen Fenech, although the Opposition wanted her suspended from the House.

Parliament’s Committee for Standards in Public Life voted on Tuesday afternoon for Cutajar to face censure in the form of a “stern reprimand".

The committee voted on a motion by Speaker Anġlu Farrugia, with Labour MPs Glenn Bedingfield and Edward Zammit Lewis raising their hands in favour.

Opposition MPs Therese Comodini Cachia and Karol Aquilina voted against, arguing that the MP should be suspended from the House for a month, something which the Speaker and the Labour MPs opposed.

The opposition MPs also wanted to be informed of the exact wording of the reprimand before voting, however, this too was shot down.

The Speaker said his office would draft the reprimand, based on case law, and send it to the committee members at a later date. 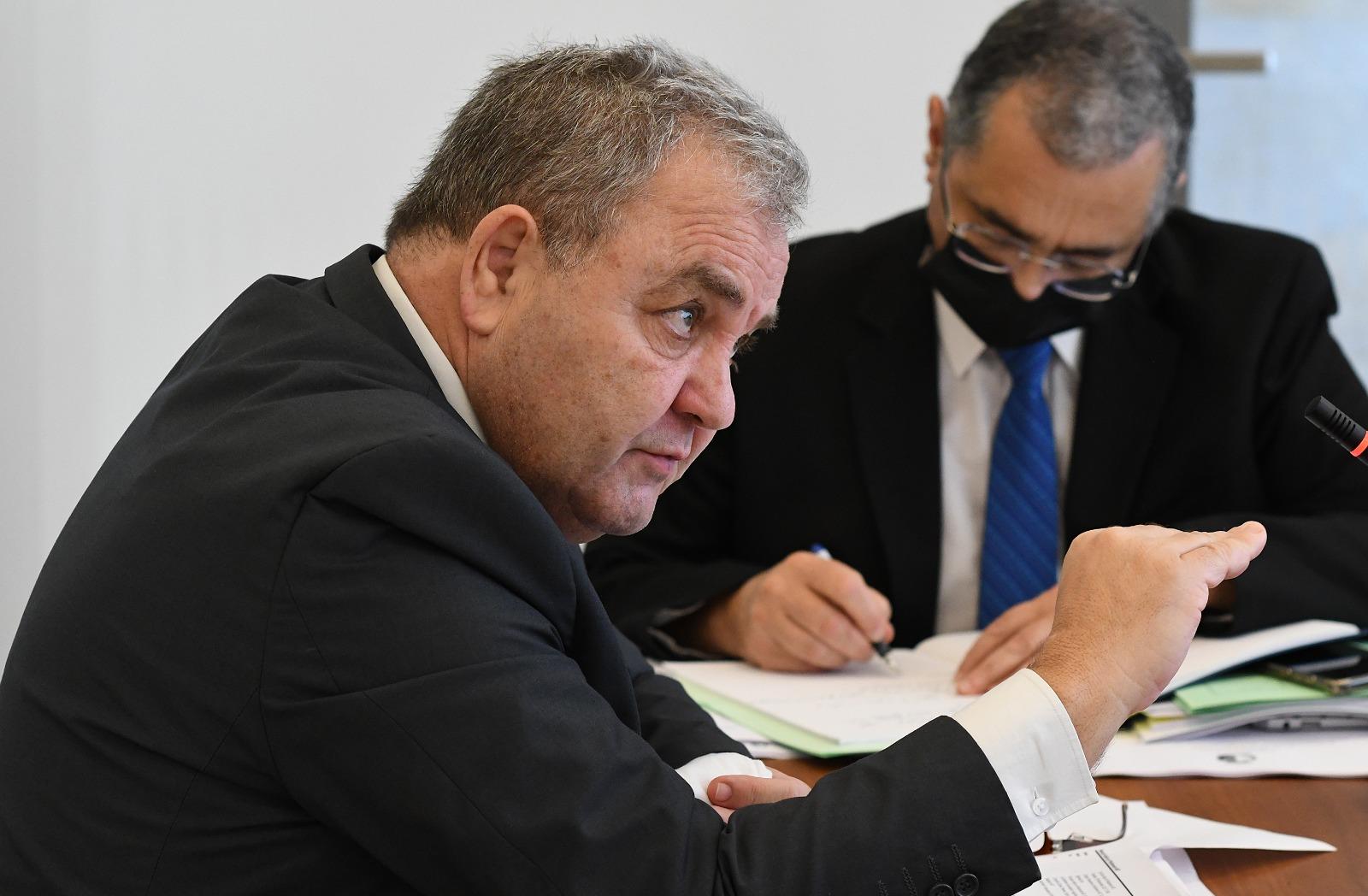 The committee has been looking into a report by Standards Commissioner George Hyzler who found that the Labour MP and former junior minister most likely received a €46,500 brokerage payment through the deal.

The commissioner’s investigation concluded that on the balance of probabilities, Cutajar acted as a broker in the deal and breached parliamentary ethical standards when she failed to declare her income from the 2019 property sale.

She had also received a €9,000 sum, which she claims was a birthday gift.

Times of Malta revealed in July that the Tax Compliance Unit within the Inland Revenue Department started an audit and accompanying investigation a few weeks after the newspaper first exposed the multi-million euro property agreement with Fenech back in December 2020.

Fenech stands accused of complicity in the murder of journalist Daphne Caruana Galizia.

After the Hyzler report, Cutajar was removed from Cabinet.  She remains a backbench MP.

On Tuesday, Cutajar briefly addressed the committee, accompanied by her lawyers Edward Gatt and Mark Vassallo.

She argued that since the tax investigation into her affairs was still ongoing, the committee should await the conclusion of that before taking a final decision on what punishment, if any, she should face.

“I am not saying do not judge me, but do so once the tax investigation is over,” she said.

She also expressed her reservations over the report’s findings, while saying she respected the committee and its decision to adopt the Hyzler investigation.

Cutajar insisted she had always acted in good faith and took her moral and ethical obligations as an elected representative very seriously.

“Never, and I say again, never, was I given a gift to favour anyone politically. I always did my work with integrity and this is what I hope to continue to do,” she said.

The opposition members of the committee expressed their dismay at Cutajar’s remarks, saying the report’s conclusions were clear for all to see.

Bedingfield said the committee was weighing in on the failure to declare an amount of money.

But the opposition members seem to be forgetting former PN MPs who had forgotten to declare much larger sums held abroad, he said.