A report condemning the state of rule of law in Malta and raising concerns on the investigation into Daphne Caruana Galizia's murder was overwhelmingly approved at the Council of Europe.

The report's recommendations call on the government to establish a public inquiry into the assassination of Ms Caruana Galizia within three months.

They also call on Prime Minister Joseph Muscat to refrain from appointing more people to the judiciary before fully implementing Venice Commission recommendations.

Both resolutions were criticised by Labour MP Manwel Mallia. In his intervention, Dr Mallia argued the public inquiry could not run parallel to the ongoing criminal inquiry. He also argued against calling for an end to further appointments to the judiciary, saying some could be retiring, causing an inconvenience in the court.

He also insisted an amendment calling out inflammatory comments made by people close to the Prime Minister on Ms Caruana Galizia’s death to be changed to reflect the “Southern European tone” in Malta.

The government had recently revved up attempts to water down the report, with Dr Mallia presenting over 40 amendments seeking to remove passages critical of the government. 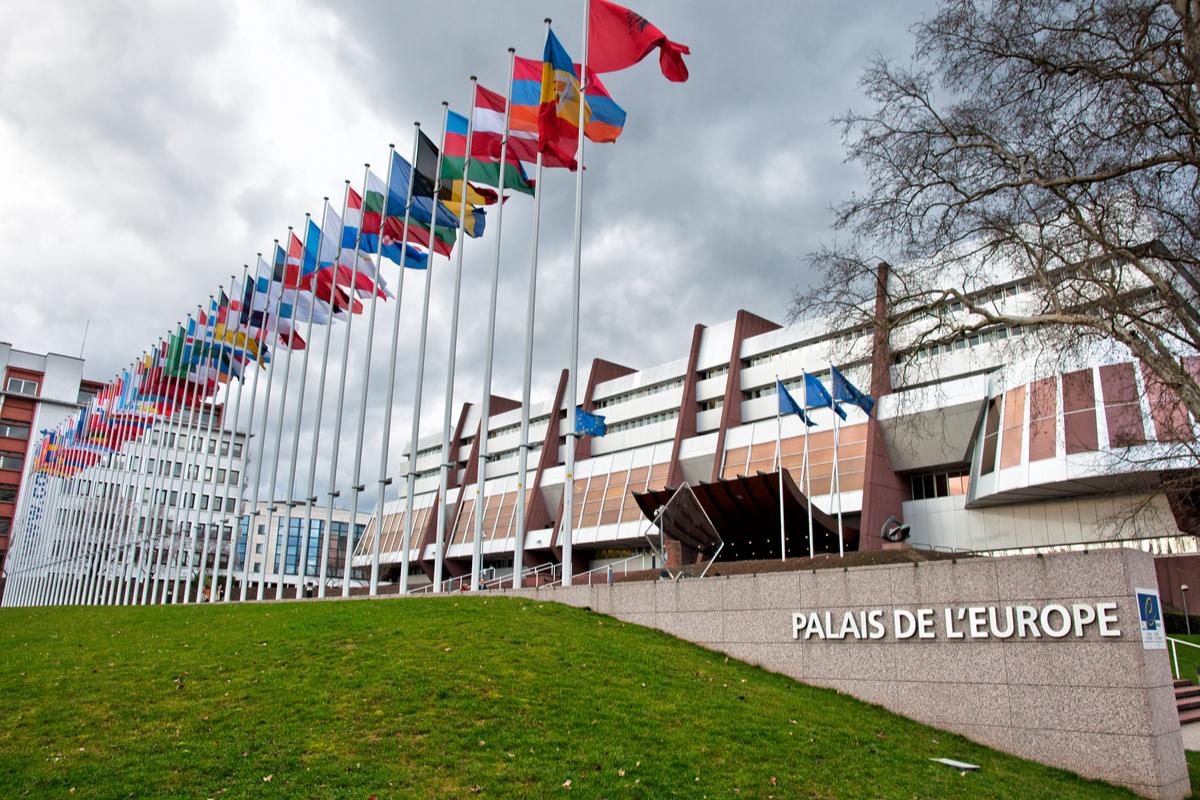 The Council of Europe headquarters.

Dr Mallia’s amendments were roundly rejected by a Council of Europe committee.

Throughout the debate prior to the vote, only Maltese Labour MPs and Azeri MPs spoke out against the draft resolution.

In her intervention, Labour MP Rosianne Cutajar said that the criticism pointed out in the draft resolution go far beyond the scope of the Council of Europe assembly. The resolution also made “serious errors” about comments by the Interior Minister that the masterminds behind Ms Caruana Galizia’s assassination were close to being apprehended.

Murder suspects potentially out on bail

She also criticised comments by Dutch MP Pieter Omtzigt that the three suspects arrested in relation to Ms Caruana Galizia’s murder were close to being released.

Mr Omtzigt said in the report that the three suspects would be released in two months unless the Attorney General does not file a bill of indictment. But Ms Cutajar said this was “misleading”, as they will simply be "entitled to bail” in two months.

“Please, you cannot accept this as reliable and accurate,” she told the Council of Europe assembly.

Azeri MPs also heavily criticised the report, saying that some were clearly using Ms Caruana Galizia's murder “for their objectives”. In his report, the rapporteur was trying to insult Azerbaijan and the name of its president, they said.

“It’s unacceptable when sensitive issues are used for issues of manipulation,” Azeri MP, Sevinj Fataliyeva charged, adding this was a clear attempt to blackmail her country.

‘When you’re in a hole, stop digging’

PN MP Jason Azzopardi told the assembly that Ms Caruana Galizia’s murder was planned “months in advance, with people with access to the highest corridors of power”.

The report, he insisted, was based on objective truths. The Labour Party continues to dehumanise Ms Caruana Galizia, he insisted, adding that, until yesterday, the government had cleared the memorial to the journalist more than 500 times.

Other MPs, said Ms Caruana Galizia’s murder is a “stain” on Europe. British MP George Foulkes called for effective action and a “far more energetic” pursual of the masterminds

Irish MP Paul Gavan encouraged the government to collaborate with the Council of Europe, telling the government “when you’re in a hole, stop digging”.
“Stop defending and start working with us,” he said.

It also highlights how the three men suspected of setting off the bomb that killed Ms Caruana Galizia in October 2017 have still not been put on trial, with their custody limit close to expiring.

The government has said the report was "riddled with inaccurate and gratuitous statements". The report exposed a biased agenda which was not based on the true picture of the matter, the government had said. 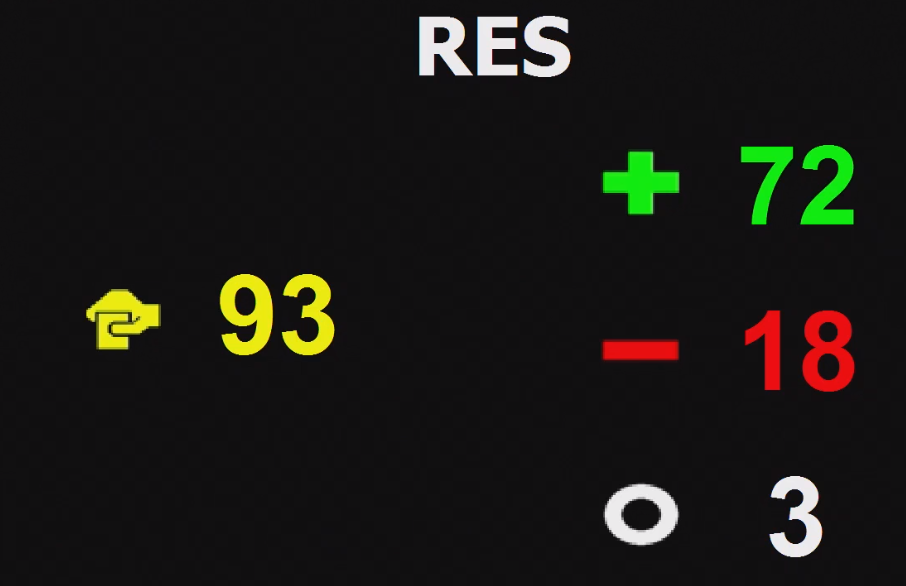 The draft resolution was overwhelmingly approved at the Council of Europe.