Darren Debono, one of the men accused of a 2010 attempted hold-up on HSBC bank, has reached a plea bargain in exchange for evidence against his co-accused.

He has reached an agreement with the prosecution and will on Thursday be pleading guilty to his involvement in the alleged crime following lengthy talks with the authorities.

Debono, known as Il-Topo, is understood to be offering up evidence against co-accused Vincent Muscat known as il-Koħħu.

He is expected to serve around 10 years in jail. 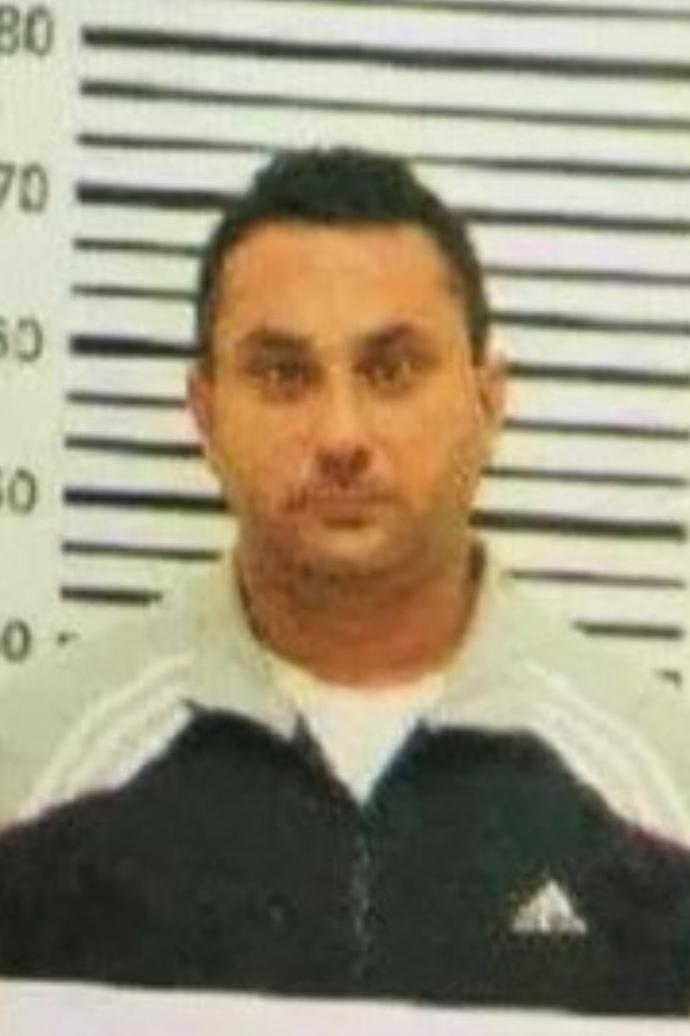 Darren Debono is expected to be sentenced to 10 years in prison.

The two men stand accused of their alleged role in the robbery as well as the attempted murder of two police constables in the ensuing shoot-out.

During the botched heist, three men, wearing wigs and fake moustaches had entered the HSBC building in Qormi.

The police arrived on the scene after receiving a tip-off about suspicious activity at the building and, on their arrival, a vehicle, parked in front of the bank, sped off with the officers giving chase.

The three men were still inside the bank when someone called for help and the officers returned.

When the intruders tried to leave, a shoot-out erupted in which experts estimate around 60 rounds were fired.

During the commotion, a second getaway car managed to escape with all the intruders.

Muscat had himself offered up details of the heist to investigators in a bid to secure his own pardon.

In 2020, Times of Malta had reported on the information offered up, including the alleged involvement of Labour politician Carmelo Abela.