The brother of prosecutor Karl Muscat has recounted finding him dead, face up by the side of his bed, but does not believe he was killed.

“I know what the people are saying… the conspiracy theories. I don’t believe this,” Luke Muscat said on Friday.

He had gone to check on his older brother out of concern on Wednesday and discovered his lifeless body at his Swieqi apartment.

It was Luke who alerted the police. They rushed to his brother’s home in Triq is-Sirk and a medical team tried to revive Karl but the lawyer was pronounced dead on site.

The following day, an autopsy concluded that the 43-year-old had died of heart failure. Further tests will now determine what triggered it.

He was on the ground, face up. It was as though he had stood up for something and then fell- Luke Muscat

The police said the medical examination showed the body “had no signs of violence on it or any other signs of injuries, which could indicate that he defended himself from any aggression”. 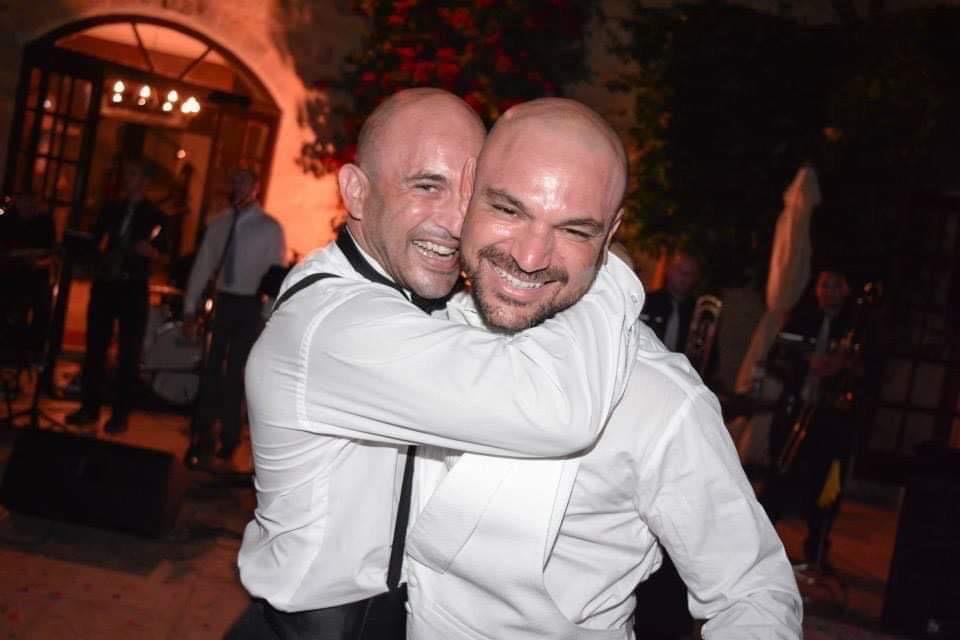 Karl Muscat with his brother Luke during the latter's wedding.

Despite this, many speculated that the lawyer may have been murdered. The rumours were fuelled by the fact that the dead man, who served at the attorney general’s office, had worked on some high-profile cases.

He was conducting the prosecution against car dealer and alleged kidnapper Christian Borg and stepped in to cover for colleagues when needed in the cases against Yorgen Fenech and Keith Schembri.

His brother, however,  does not buy into the rumours.

'I had a feeling something was wrong'

On Wednesday morning, he received a message, via Facebook messenger, from a woman he did not know. It turned out she had been dating Karl.

The woman, who was abroad, told Luke that she was worried since Karl was meant to pick up his car from the mechanic and take hers to the panel beater, but never showed up.

Luke tried calling him and did not get through. He informed his mother who said she would go to check on him as she had the spare key.

Luke, however, did not want her to go. So he left work, picked up the spare key from his mother’s house and headed to the Swieqi apartment himself. 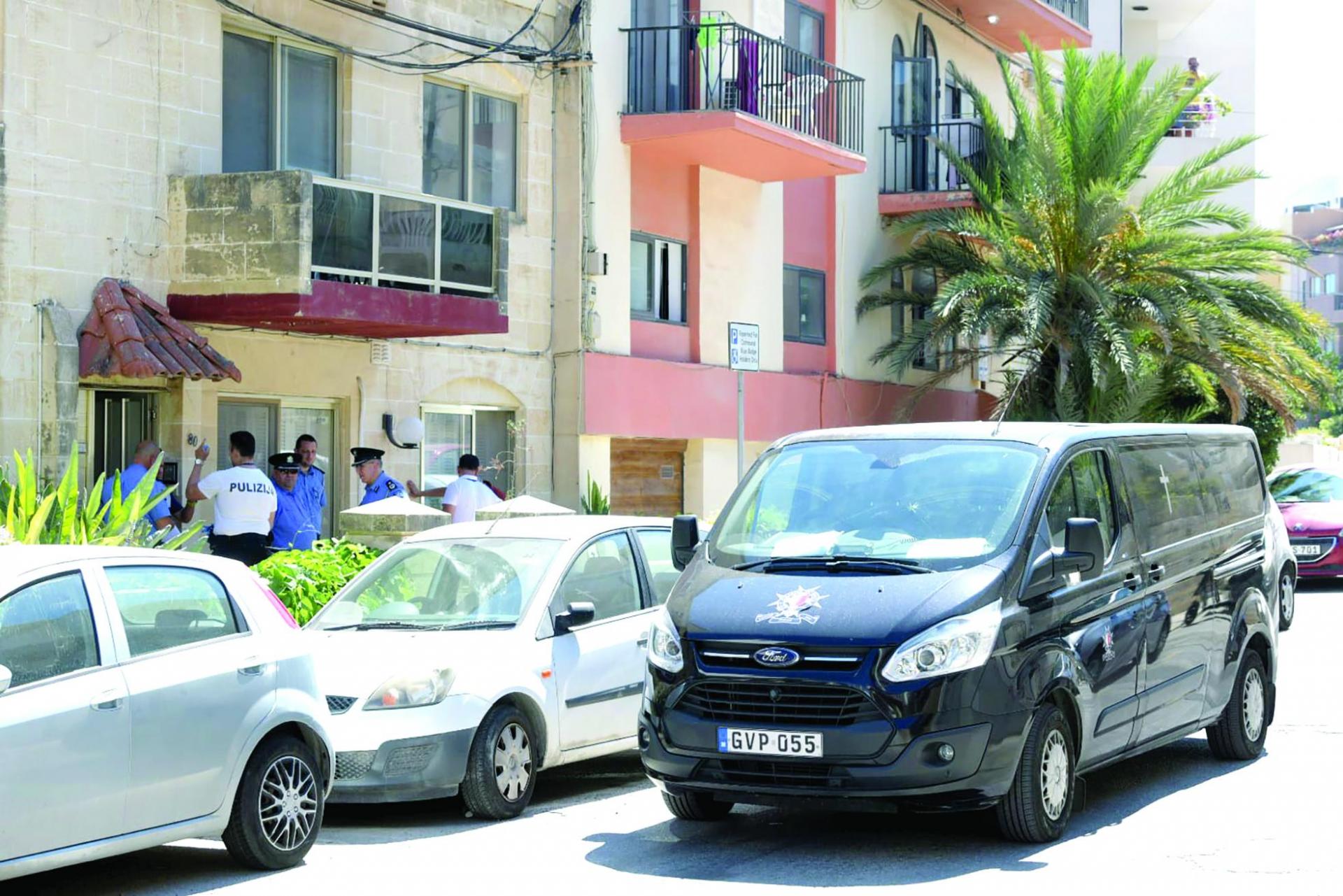 “On the way, I had a feeling something was wrong. I started memorising the emergency number. I called the attorney general’s office to ask if Karl had gone to work and was told ‘no’,” he said.

Luke got there at about 12.15pm and rang the bell. When no one answered he used the spare key to get in.

“There were no signs of forced entry. I unlocked the door and walked in, calling Karl. I made my way into the apartment and when I got to his bedroom I saw him.

“He was on the ground, face up. It was as though he had stood up for something and then fell. Maybe to go to the bathroom... maybe to call someone. We will never know.”

'A fighter for justice'

Karl did not have heart problems, said Luke.

They were four brothers: John, Karl, himself and Adam; a close family, Luke said, meeting frequently on Sundays although Karl was often very busy.

“He loved his job. He had certain high-profile cases and spoke about how he wanted to bring people to justice,” he said.

Luke confirmed that his brother had been suspended from work and had not told the family, possibly “because he was proud”. In fact, Luke only found out about the suspension after his death.

He said he was disappointed not to see Karl’s boss – Attorney General Victoria Buttigieg – on site on Wednesday.

“My boss was there. His boss should have been there,” he said.

Magistrate Gabriella Vella is leading an inquiry into the death of the Rabat native, son of the late Nationalist MP Pierre Muscat. Karl represented the PN on the Rabat local council for just over a year between 2019 and 2020 before moving on to focus on his legal career.