Nationalist Party leader Adrian Delia on Friday pledged that a Nationalist government would bring democracy back to the country.

The government lacked vision and yet the Prime Minister bragged that a long-term plan was unnecessary.

It had destroyed the country’s institutions and the people had to suffer the consequences of its behaviour, Dr Delia told a mass meeting.

He also called on the government to declare a national climate emergency and step up the country’s efforts in fighting climate change.

In a break with tradition, this year's Independence mass meeting and celebrations were held at Pietà in a bid to cut costs. 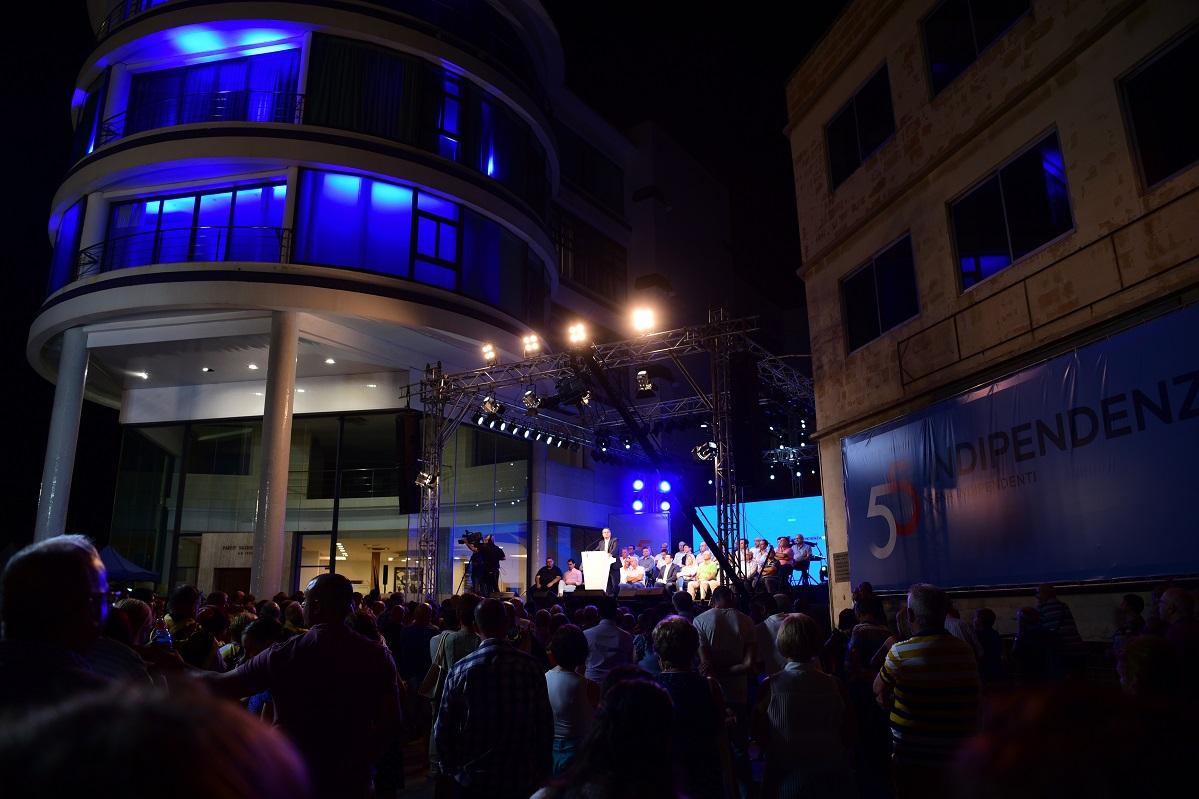 Addressing the meeting, Dr Delia said young people all around the world, including in Malta, were striking to protect the environment. Malta's concern about climate change was the highest in Europe.

He appealed to Prime Minister Joseph Muscat to declare a national climate emergency for Malta to be at the forefront in the fight against climate change.

The Opposition will bring up the issue in Parliament to show that Malta was concerned about climate change, Dr Delia said.

Earlier, he pointed out that the government had celebrated World Climate Day by opening a wider road to increase traffic on Malta’s road.

The Nationalist Party leader said that the Opposition intended to uncover the government’s behaviour, to speak out and take all necessary action, in courts and in the roads if necessary, to ensure good governance and democracy.

He referred to the MFSA management's controversial golden handshake to an employee who was re-employed a few days later to do the same work he had been doing in an offshoot of the organisation. This was a scandal which former PL deputy leader Joe Brincat, the MFSA governor had the courage to speak about.

'Let's be the change'

On education, Dr Delia said that whereas the Nationalist government used to build a school a year, children were now being taught in containers and there was a shortage of teachers in more than 80 subjects.

More than 50% of teachers also wanted to leave their job because they were badly treated by the government and among the least paid in Europe.

Turning to health, he said that while the Nationalist government had built Mater Dei, a state-of-the-art hospital, this government had given Vitals, a company that was going bankrupt, three state hospitals through an obscene €2,000 million contract.

Once the hospitals were transferred to Stewart, the government said this was the real deal.

"But where was the investment, the state of the art equipment the company had promised to invest in", he asked. 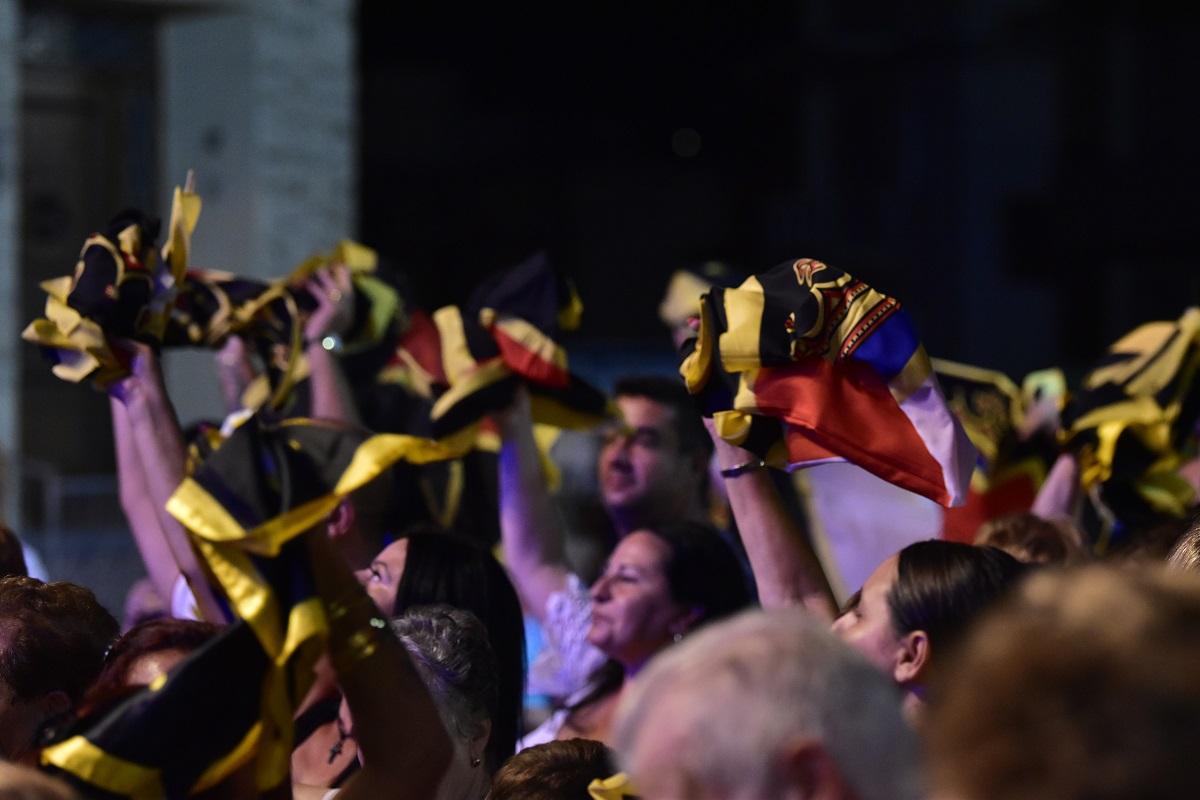 These were the questions people were asking and which the Opposition would continue to push in the coming weeks and months. The Nationalist Opposition was also fighting in court to get the hospitals back for the people.

On the other hand, young people today could not even afford to rent property and had nowhere to bring up their families.

The government was giving lucrative contracts running into millions of euros to foreigners to build roads but this would not solve the traffic problem.

And as the government boasted of a surplus, Eurobarometer statistics this week showed that Malta had among the lowest increases in wages, amounting to just 1.1%.