Doctors and environmentalists have joined forces to call for serious measures to improve local air quality.

28 medical and environmental organisations have lent their name to the joint call, which urges legislators to create permanent pedestrian zones in village cores, make green areas accessible to all members of the public and do more to encourage renewable energy and green transport use, among other things.

They have listed a series of measures they want to see implemented and urged citizens to speak to their local councillors and MPs to encourage them to push this green agenda.

A key element of their proposal is the need for air and noise pollution, mental health issues and Malta’s obesity problem to be taken as seriously as the COVID-19 pandemic:

Among the measures proposed:

• Make green areas accessible to all members of the public

• Creating an Emission Control Area in the sea, to reduce sea pollution by ships and boats

• Increasing incentives to use renewable energy

• Working harder to reduce IT illiteracy across age groups

The call comes as studies across the world highlight remarkable improvements in pollution levels during the coronavirus pandemic. A report published this month by the Centre of Research on Energy and Clean Air suggested that 11,000 deaths have been avoided in Europe alone thanks to reduced air pollution during the pandemic.

In Malta, local pollution indicators suggest air quality has also improved significantly. Monitoring stations have detected, on average, 35 per cent less nitrogen dioxide in the air over the past months.

Times of Malta has also reported that asthma attacks are also down significantly.
According to Eurostat 2017 figures, Maltese are the Europeans most likely to be exposed to air pollution. 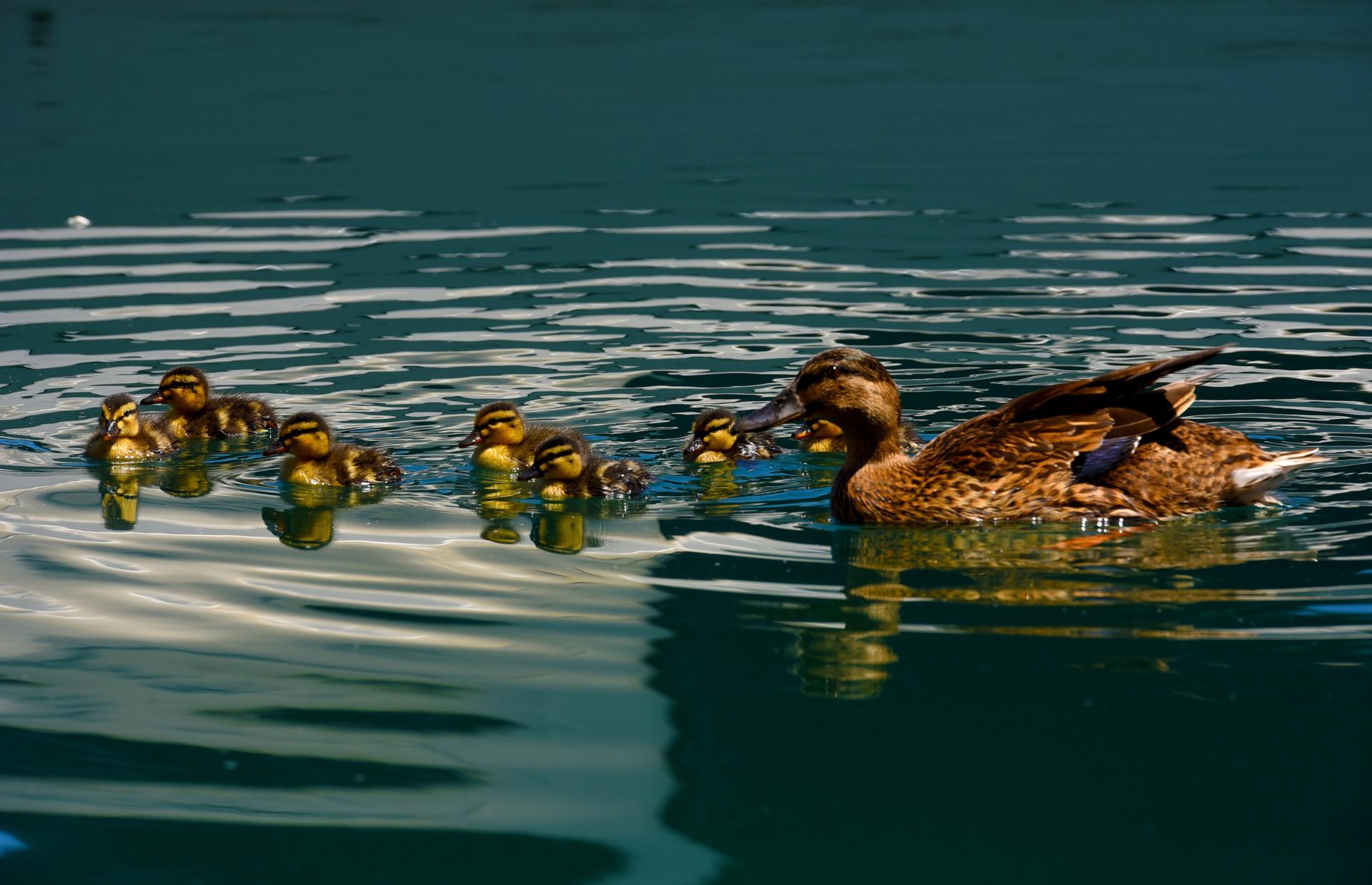 Which associations signed the call?