The MAM doctors' union said on Thursday that its 900 members are overwhelmingly following its strike directive over the government's handling of the COVID-19 situation.

"All our members, except for three or four, have obeyed the directive. The strike is a success," MAM president Martin Balzan told Times of Malta.

The union on Wednesday issued a raft of directives to doctors that include not attending outpatient appointments at Mater Dei and not to handle elective surgeries. The directives came into force on Thursday morning.

Urgent cases are still being seen, as are pregnant women and cancer patients.

"We plan to continue the actions for a week but if the government decides to stop mass events, we will stop the directives within an hour," Balzan said.

Hospital sources described the situation as "under control".

The mass events have been blamed for a spike in Malta's COVID-19 cases over the past few days.

The doctors' directives saw activity at the Mater Dei outpatients' department drastically reduced on Thursday and surgeries were being postponed.

In operating theatres only emergency and cancer related surgery is being carried out.

The MAM said that at health centres doctors are only seeing emergency cases.
Similarly, doctors in Gozo both at the general hospital and health centres are following MAM directives but all emergency work is being dealt with.

When contacted, a health ministry spokesperson said the government had nothing to add at this stage.

Sources have told Times of Malta that it was unlikely that any decision is taken by the government before a meeting with social partners later on Thursday.

‘I just want to get rid of the pain’

A retired police officer, who survived the 1985 parcel bomb at the Sliema police station, was one of the people who feared on Thursday that his operation may be postponed for a second time due to the doctors’ industrial action.

Godfrey Cassar, 65, was one of three officers who were injured during the explosion at the Sliema police station on December 18, 1985, when a bomb placed on a window sill at the police station exploded late that evening, also injuring a 12-year-old girl who was in a car nearby. 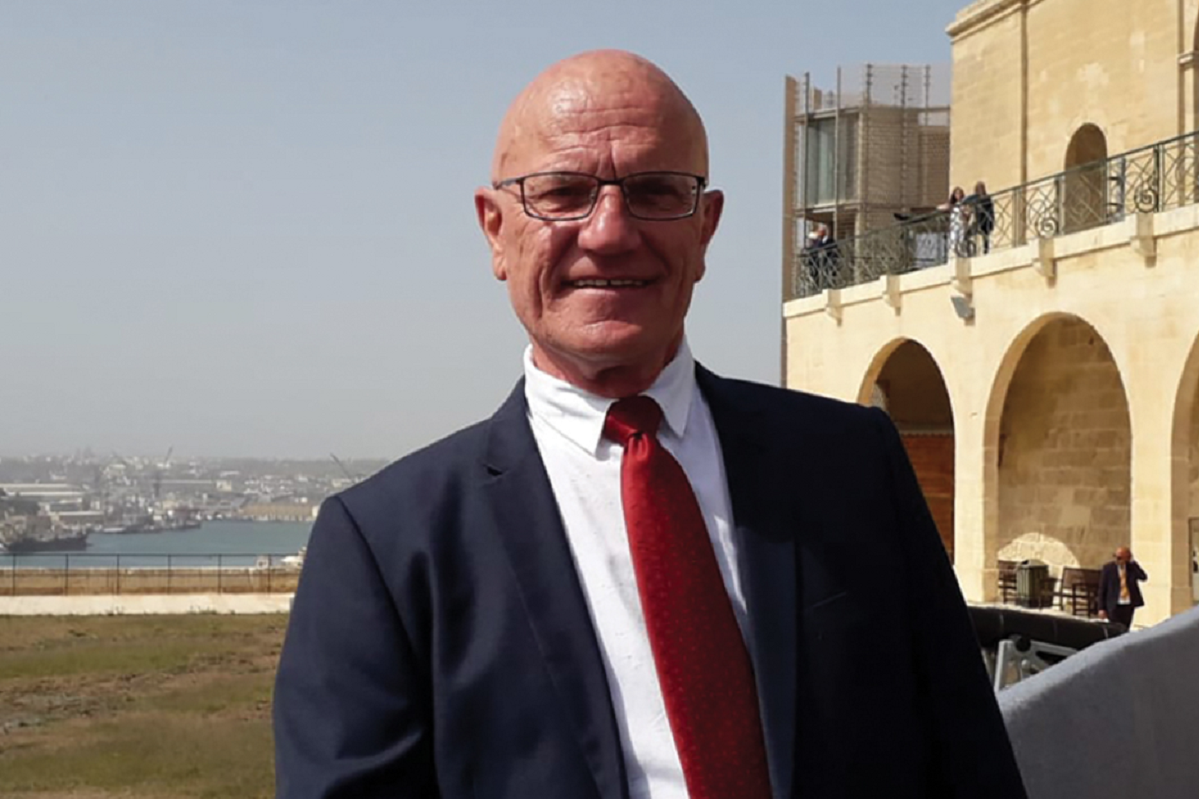 Cassar, who was then 31, suffered serious injuries – to his clavicle, femur, stomach, hip, eyes and skin – that led to a string of operations spanning over six years.

After that physical and psychological ordeal, he hoped he would never have to undergo another surgery.

But now that an unrelated knee problem has cropped up, all he wants is to get rid of the incessant pain in his knee and get on with his life.

Earlier this year, Cassar started suffering from a sharp pain in his left knee that makes it difficult for him to stand and walk. He has an arthroscopy (keyhole surgery in his knee) scheduled for August 18 and was told it will most likely have to be postponed. It was originally meant to take place in March.

“I just want to get rid of this pain in my knee. If they call me in to go and have the operation now I would gladly drop everything and go,” says Cassar, adding: “It’s not right that patients are always the ones to suffer in all this.”

Cassar said many patients already had to suffer when operations were postponed due to the coronavirus pandemic measures.

“Now, as the number of virus cases increases, apart from living with the dread of having to be locked down again, we are having our hospital appointments and operations cancelled,” he said.

In a statement on Thursday afternoon, the Malta Federation of Professional Associations expressed its support with doctors and reiterated its appeal for mass events to be cancelled.

"The situation is deteriorating too quickly. We have seen a sudden increase in the R-factor, putting at risk both national health and the economy," it said.

It appealed to the government to consult with health professionals and base its decisions on research-based evidence, as well as on the sudden increase of active cases.