The arrest of a couple found with cannabis in a hotel room sparked a widespread debate on Monday, with the Home Affairs minister hinting that drug laws may need to be amended to prevent such arrests.

The police said on Sunday that they had arrested a young couple caught with cannabis during a raid of their room at a St Julian's hotel on Saturday night. Officers were responding to a report filed.

Police did not say how much cannabis was found but photos in a press release showed a tool for breaking up the drug, a small bag of cannabis and a joint that was half smoked.

News of the arrests prompted widespread criticism, with many arguing that the police action was drastic.

Nationalist Party MEP Roberta Metsola wrote in a tweet: “Are we really still charging teenagers for smoking a joint? If only we went after the corrupt with the same fervour, our country might just move forward...”

"We need root and branch reform to ensure police work is focused on drug issues which need it more," he said in a Facebook post.

"It's useless criticising the police - we need legislative changes that treat citizens like adults who make their own choices and get rid of prejudices."

On Monday, Home Affairs Minister Byron Camilleri wrote on Facebook that he wanted the police to act in the spirit of the legislative changes made over the past few years and that he would work to ensure that the law will continue to change so that such cases will no longer be possible.

He stressed that, however, they should not be used to "hinder" the work of the police who are obliged to investigate reports, and he praised the police for their work. 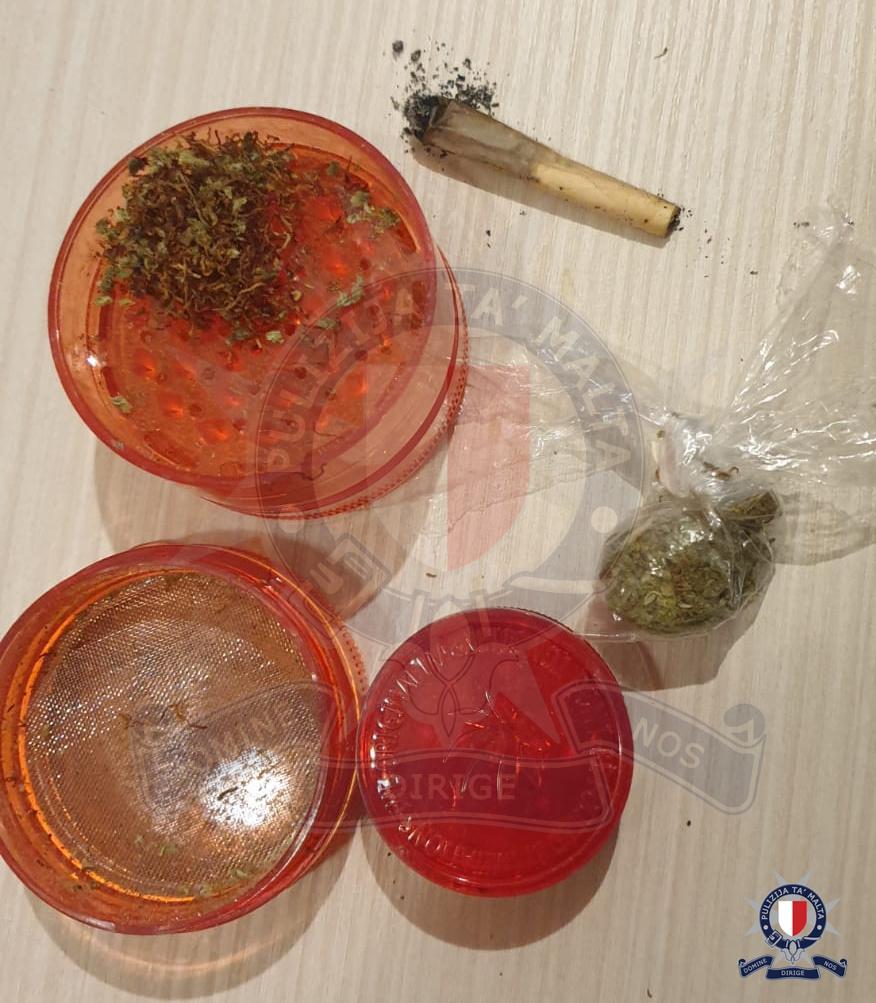 Following the 2015 Drug Law reform, police can prosecute people caught with small quantities of cannabis (defined as a maximum of 3.5g). These users are subjected to fines ranging between €50 and €100, after appearing before a Justice Commissioner.

Police are still able to detain people caught with small quantities of drugs for up to 48 hours, so as to extract information related to drug trafficking.