Prime Minister Joseph Muscat’s potential influence on the Maltese criminal justice system, “is too great”, according to a Dutch MP and a Council of Europe rapporteur.

In a series of posts on Twitter, Pieter Omtzigt lashed out at the Prime Minister’s interest and potential influence over the criminal justice system in light of the new developments in Daphne Caruana Galizia's murder probe.

"The suspicions of personal & political interest are too strong, and the potential influence of the Prime Minister of Malta on the criminal justice system is too great," said Mr Omtzigt, who has been highly critical of the Maltese government in the past.

Given his associations, shouldn’t PM Muscat be keeping his distance from all of this?

Investigators chose to release businessman Yorgen Fenech on police bail before because they need more time to question him before pressing charges, Dr Muscat said on Friday morning.

Mr Omtzigt tweeted that he was concerned by events in Malta, asking why the Prime Minister is not distancing himself from the investigation and arrest of businessman Yorgen Fenech.

“Given his associations, shouldn’t PM Muscat be keeping his distance from all of this?" he said.

"Who determines whether (alleged middleman Melvin) Theuma’s evidence justifies a pardon: the PM? Why was Theuma’s evidence worth a pardon one day, only for the PM then to say it was not needed for Fenech’s arrest?" Omzigt adds. 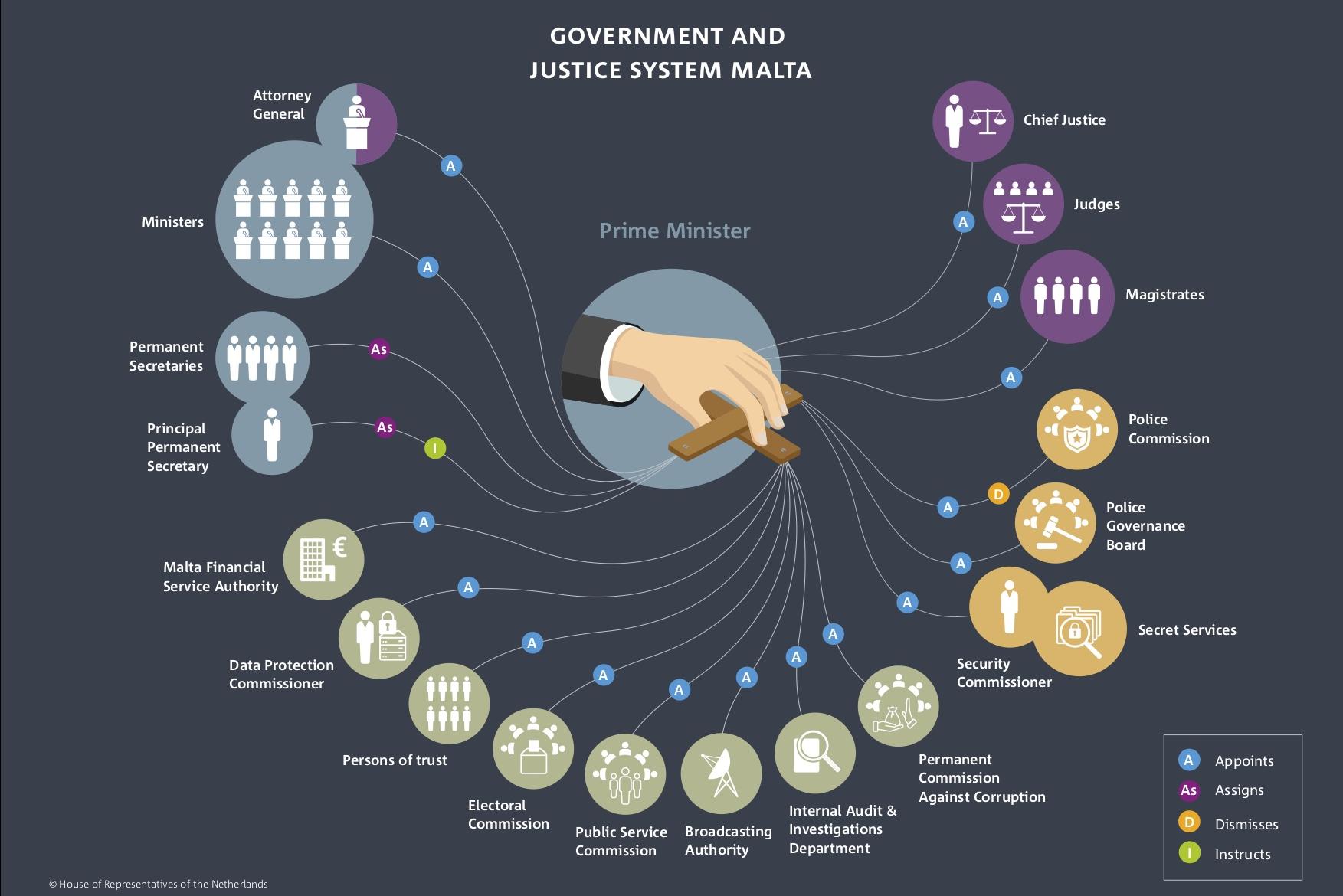 He also posted an additional infographic showing the connections between Tourism Minister Konrad Mizzi and the Prime Minister’s chief of staff Keith Schembri, with the Electrogas deal. 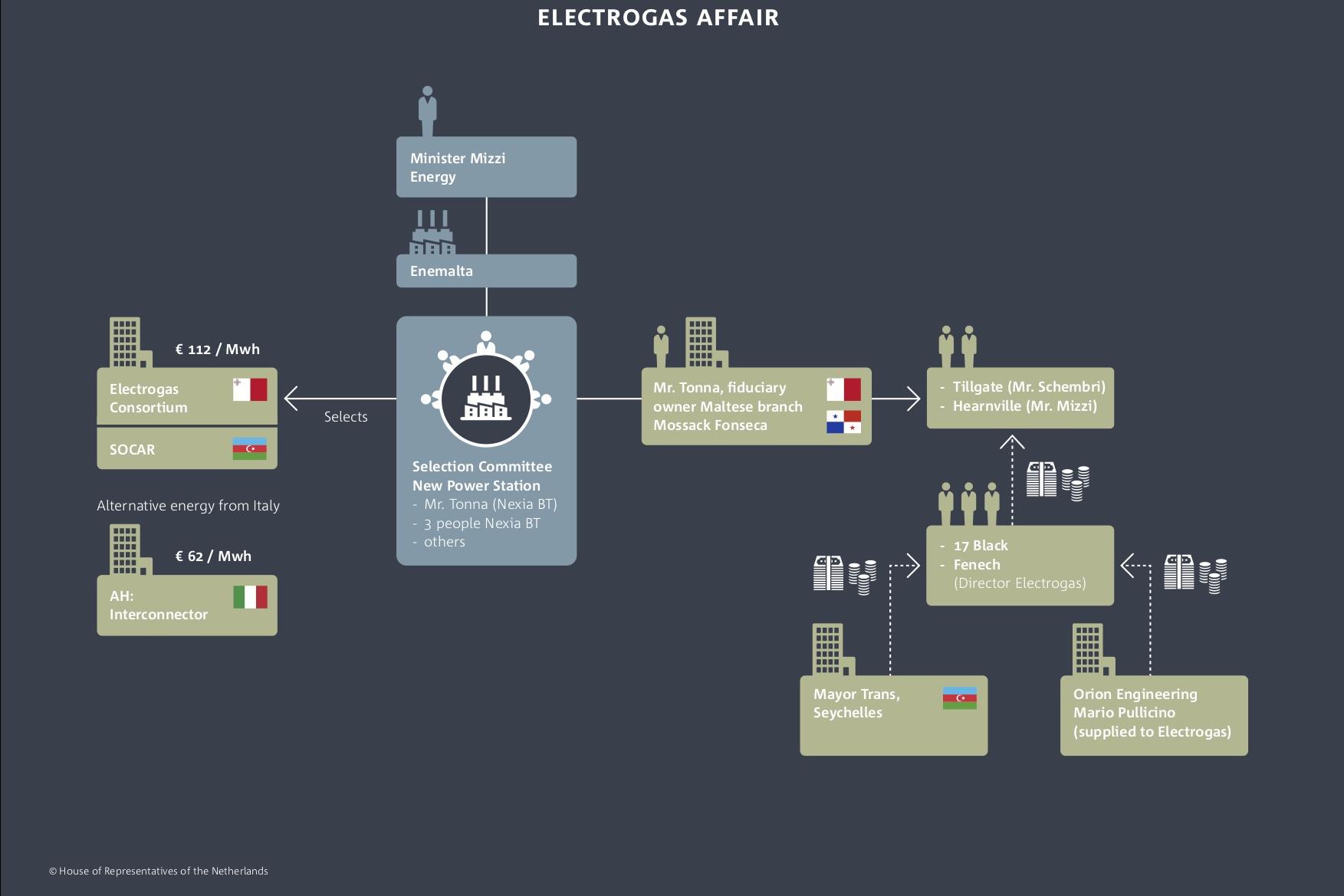 Mr Omzigt, is the MP that authored a Council of Europe report calling for a public inquiry into the murder of Ms Caruana Galizia.