The Archbishop on Sunday urged politicians to ensure that their choices favour life from beginning to end, as he saluted the war dead on Remembrance Day.

Charles Scicluna was leading Mass at the St John Co-Cathedral in Valletta, remembering young generations "destroyed by humanity itself".

“It is not only war that is an instrument of death but there are a lot of seeds in our heart that sow death.”

His comments come days after Bernard Grech made his clearest declaration against abortion since becoming leader of the party, saying that no one in favour of abortion will be allowed to form part of, or represent PN.

In comments to Times of Malta, he later said he never meant to kick pro-choice people out of the party. The Opposition leader insisted that what he meant was that he would not tolerate people within the party who publicly campaign for abortion.

Without referring to abortion, Mgr Scicluna on Sunday said one was dutybound to do their utmost to live life to the full.

“Isn’t this what we try to teach our children: do not fall into bad habits so that you won’t destroy your life, and so that you won’t end it suddenly? … and then some of them are sent for the kill by the state itself.

“So many youths who - as a result of radicalisation and brainwashing - turn into instruments of death, instead of messengers of life. It is such a tragedy that humans are still sowing death instead of promoting life," he said.

The archbishop added that youths are still being killed, hurt and permanently suffering disabilities as a result of conflict brought about by lack of dialogue, greed for other people’s land, social injustices and unequal distribution of wealth.

We are witnessing “macabre exploitation of land resources” for the benefit of the few while millions suffered hunger, he said. 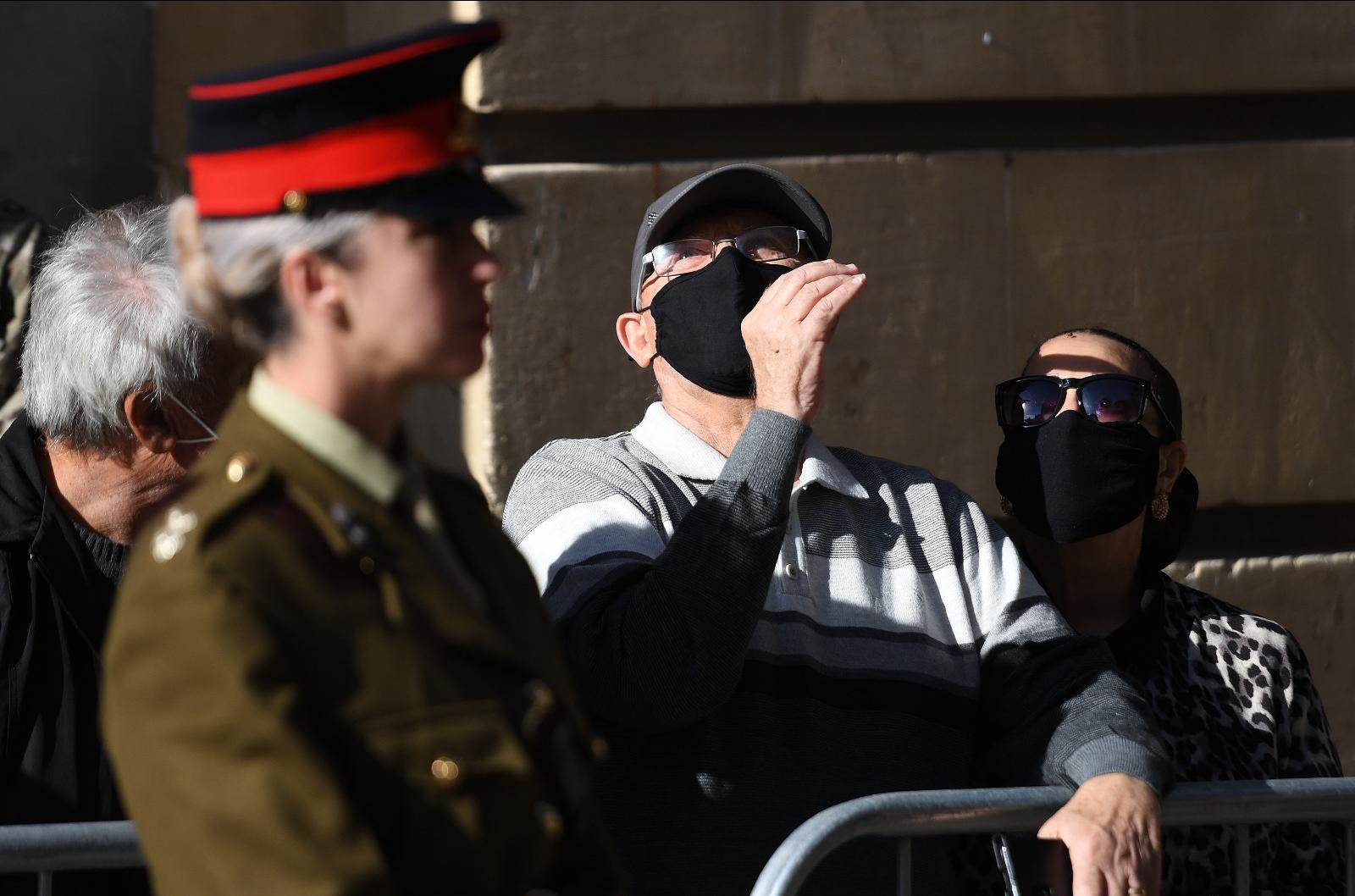 Malta has joined the rest of the Commonwealth countries to mark Remembrance Day. Photo: Matthew Mirabelli 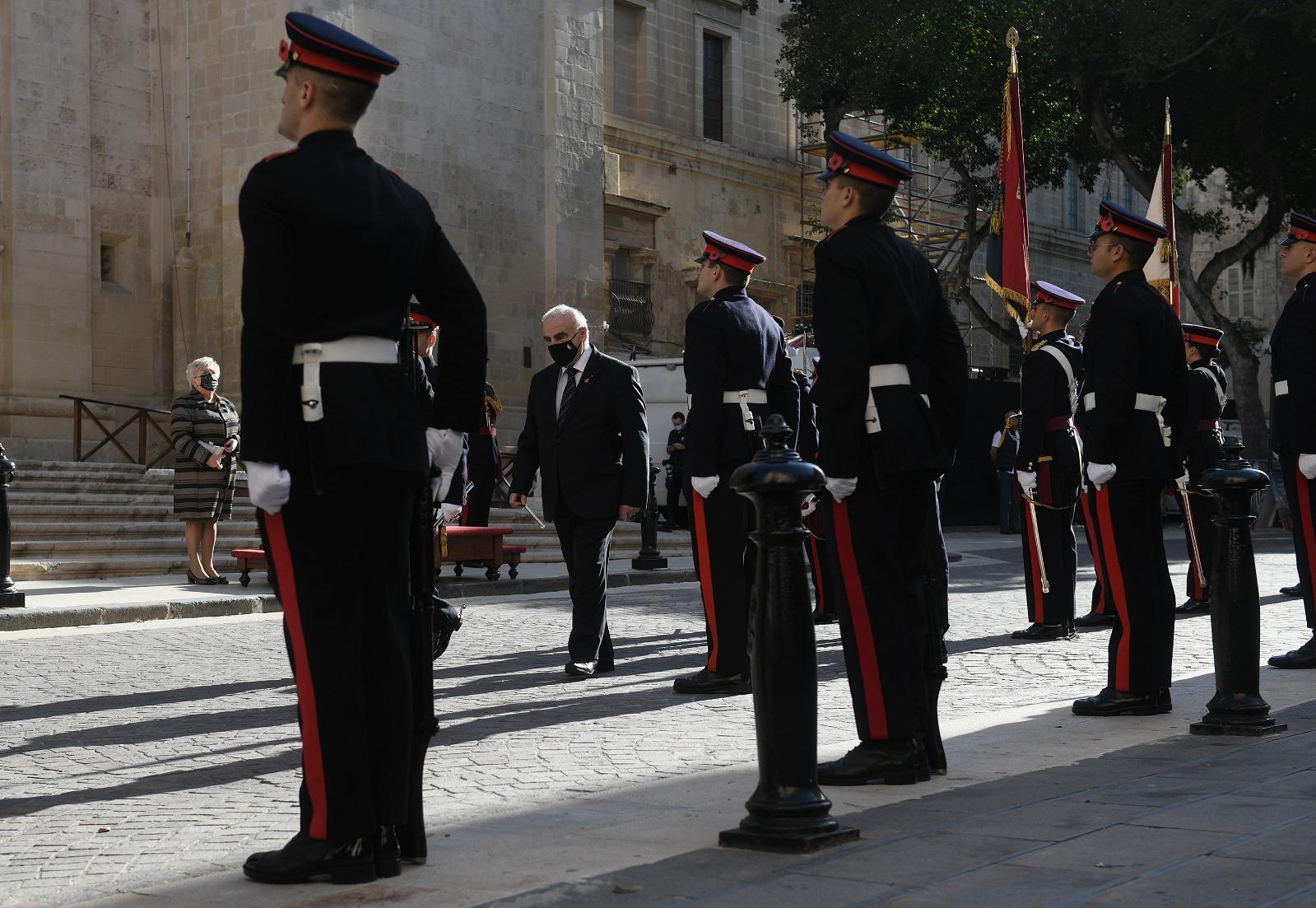 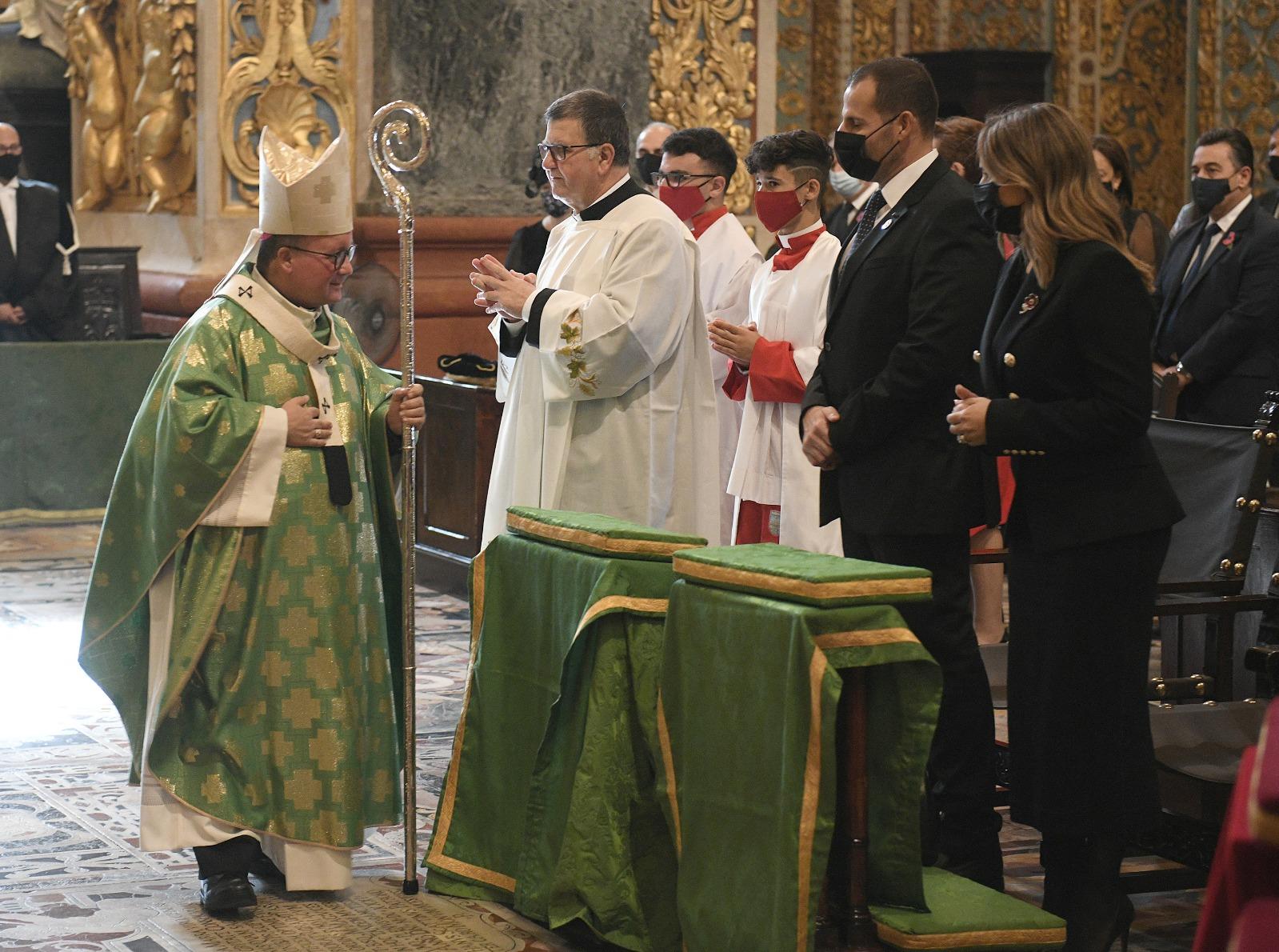 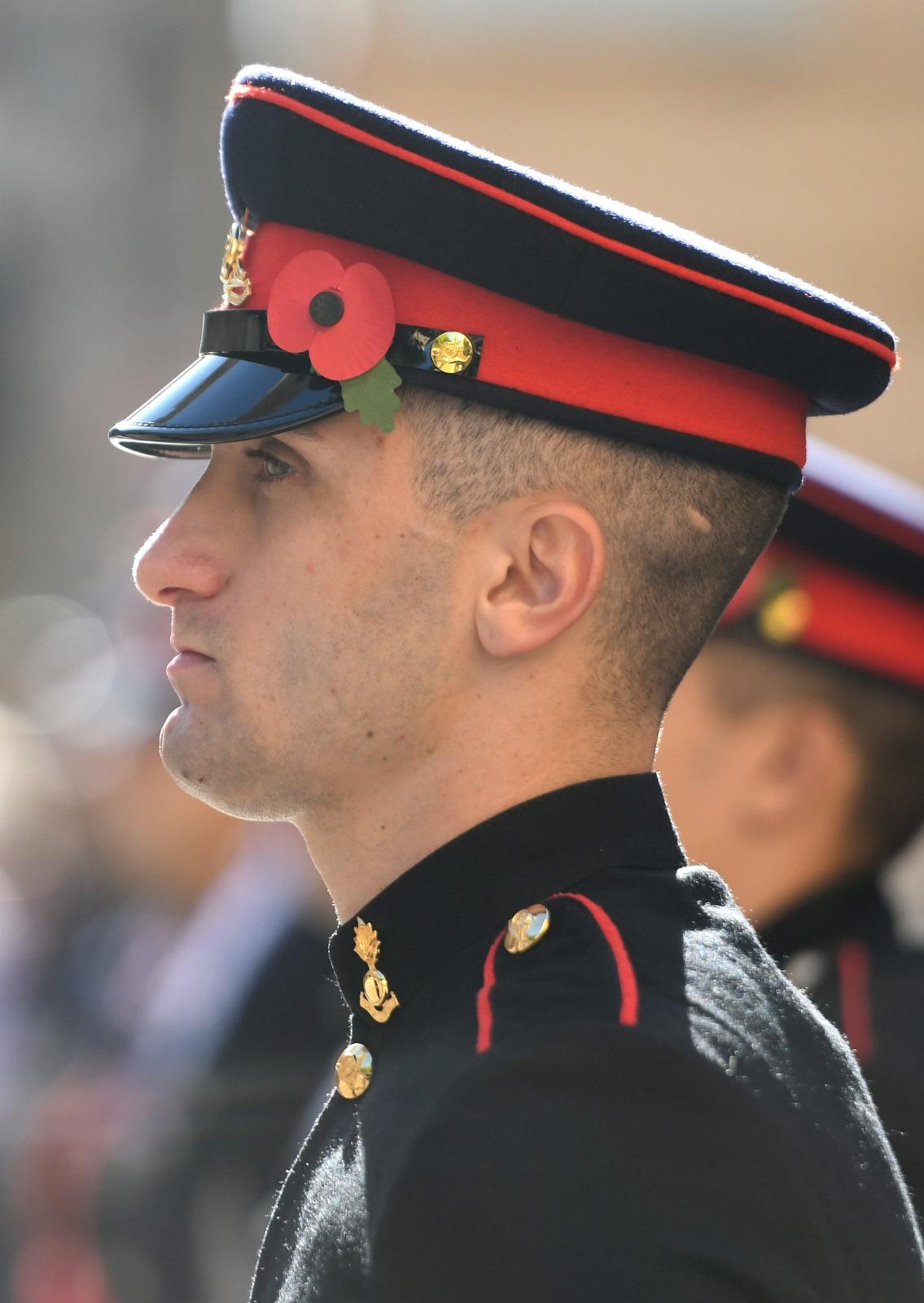 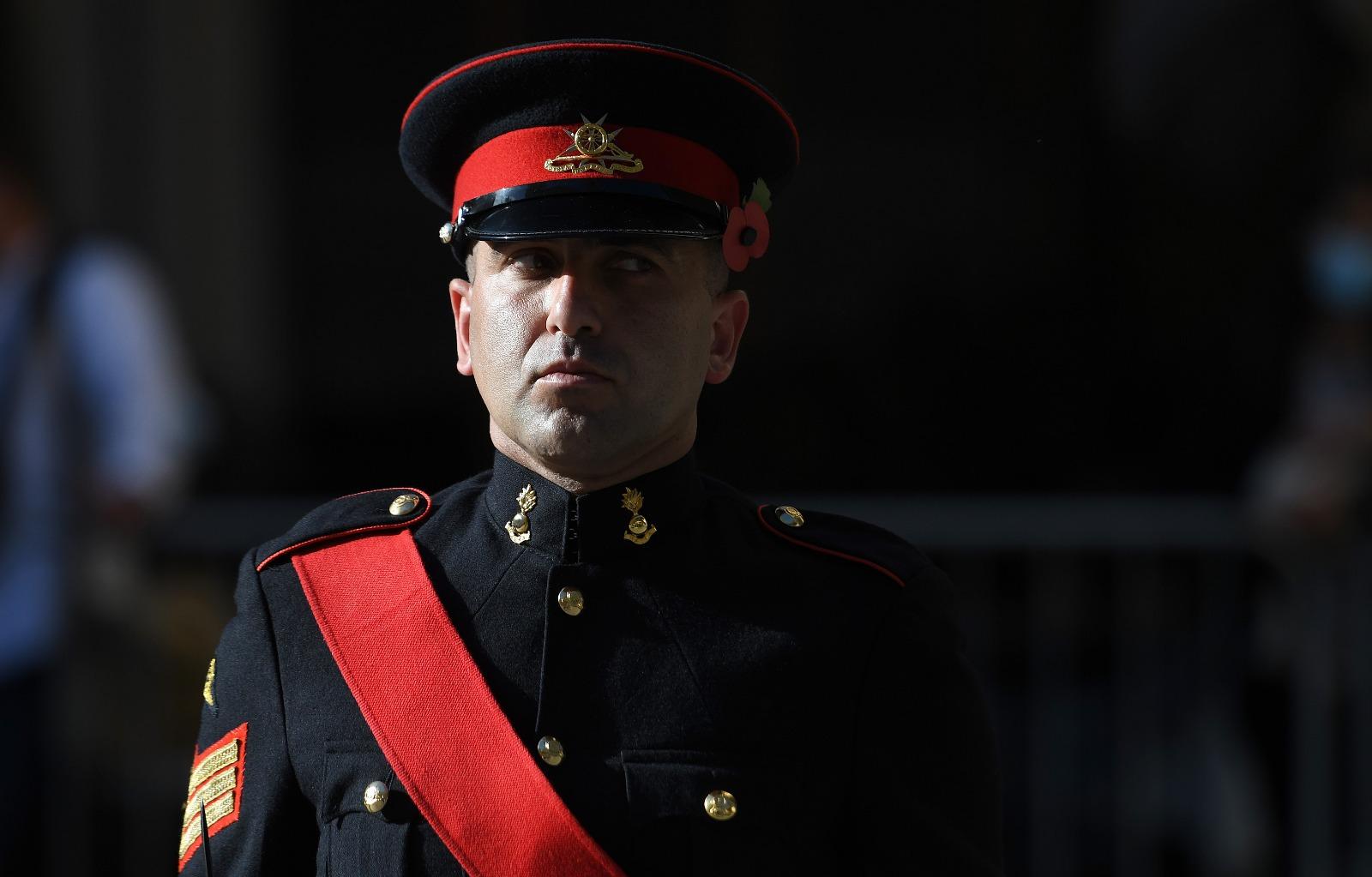 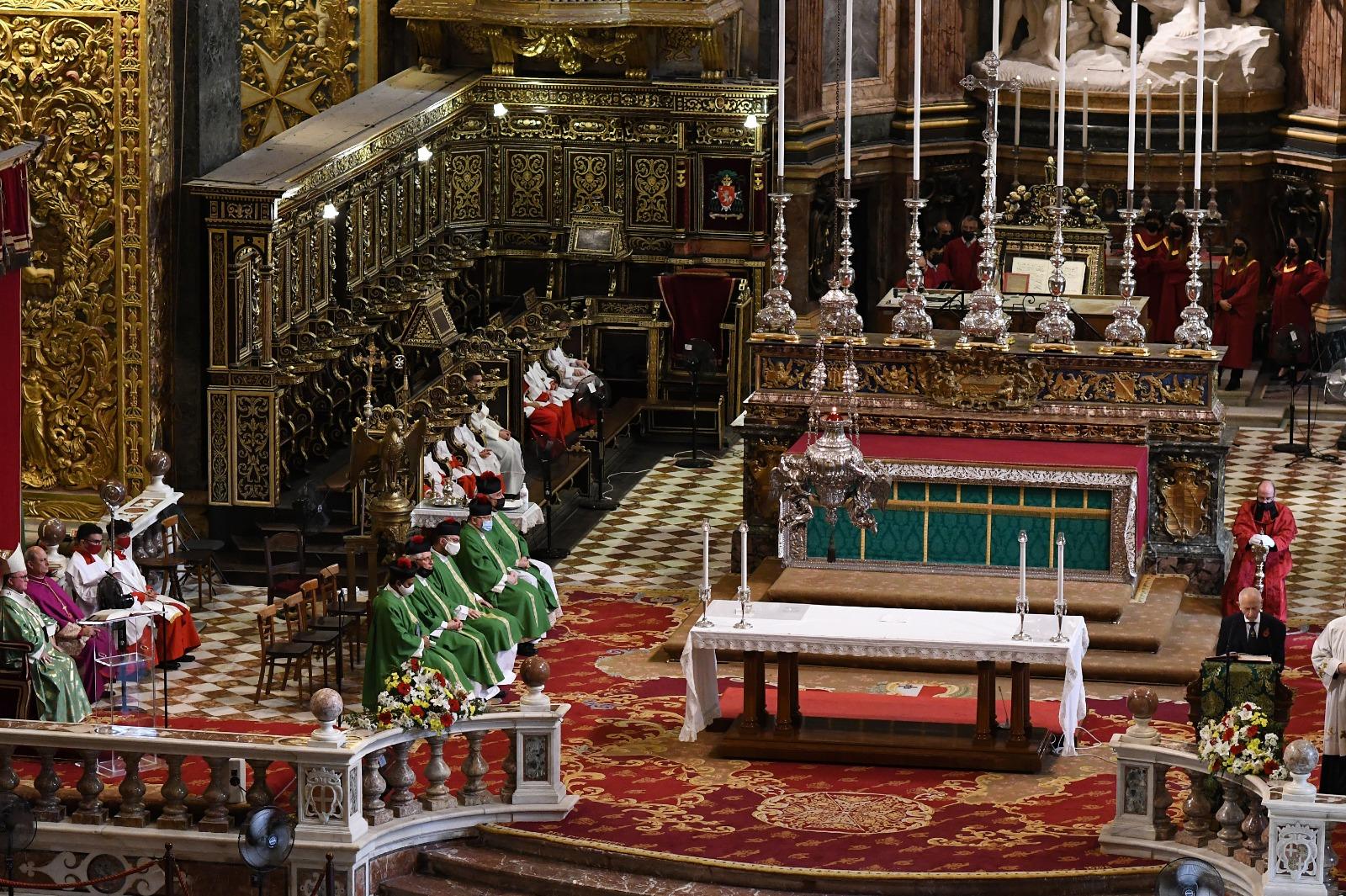