European Foundation for Support of Culture’s president Konstantin Ishkhanov is to announce the Malta International Piano Competition 2021 in Valletta and Floriana.

This event represents the final stage of the Classic Piano project, which consisted of 14 preliminary competitions organised by the European Foundation for Support of Culture (EUFSC) in eight cities around the world in 2019, and in a further six locations in 2020. Due to the Pandemic, the Korean Piano Open and the Swiss International Piano Competition were postponed to January 2021. The Maltese capital will host a total of 70 participants under the age of 35, who will be made up of the five best musicians chosen from each of the previous 14 competitions. The participants will compete in four different rounds, with a total prize fund of €300,000 awaiting the most accomplished of them. All the 70 attendees will participate for free and will even be provided with accommodation courtesy of the European Foundation for Support of Culture. 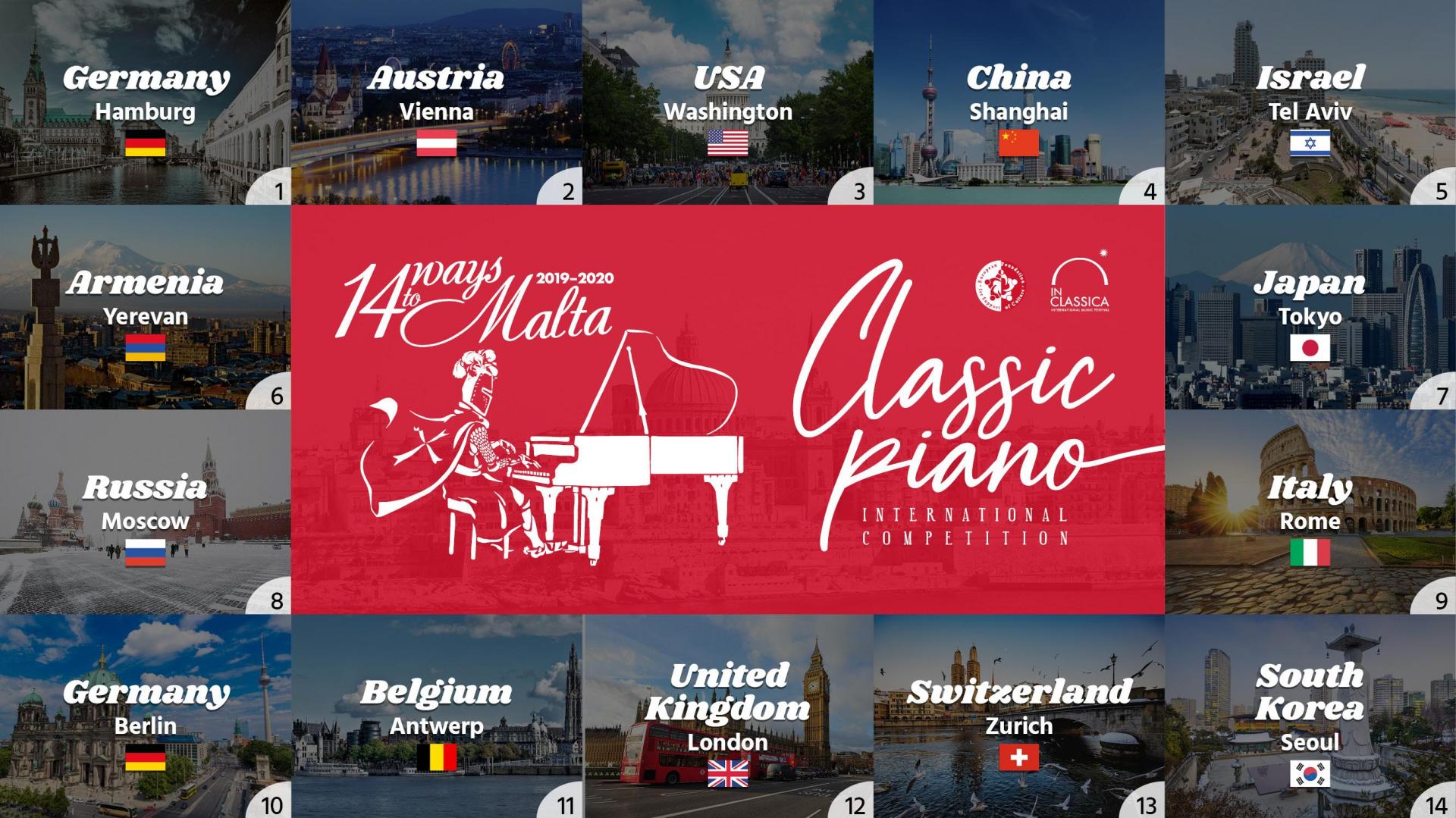 The unique format of this event allows audiences to experience the top-ranked pianists of the previous fourteen competitions in performance. The four rounds of this final stage are set in a highly competitive environment. In the first two parts, the pianists play as soloists while the two final rounds will see them playing alongside the Armenian State Symphony Orchestra (ASSO), under the baton of the Italian conductor Gianluca Marcianò. Additionally, the third round shall also see the competitors performing composer-in-residence Alexey Shor’s Travel Notebook Piano Concerto.

The ASSO itself has a short but remarkable history, with the most notable chapter in recent years being the 2020 European Tour with the acclaimed violin virtuoso and the ASSO artist-in-residence Maxim Vengerov, who is also one of the most illustrious protagonists of the InClassica Malta International Music Festival and the Malta Classical Music Academy, both of which are also organised by the European Foundation for Support of Culture. 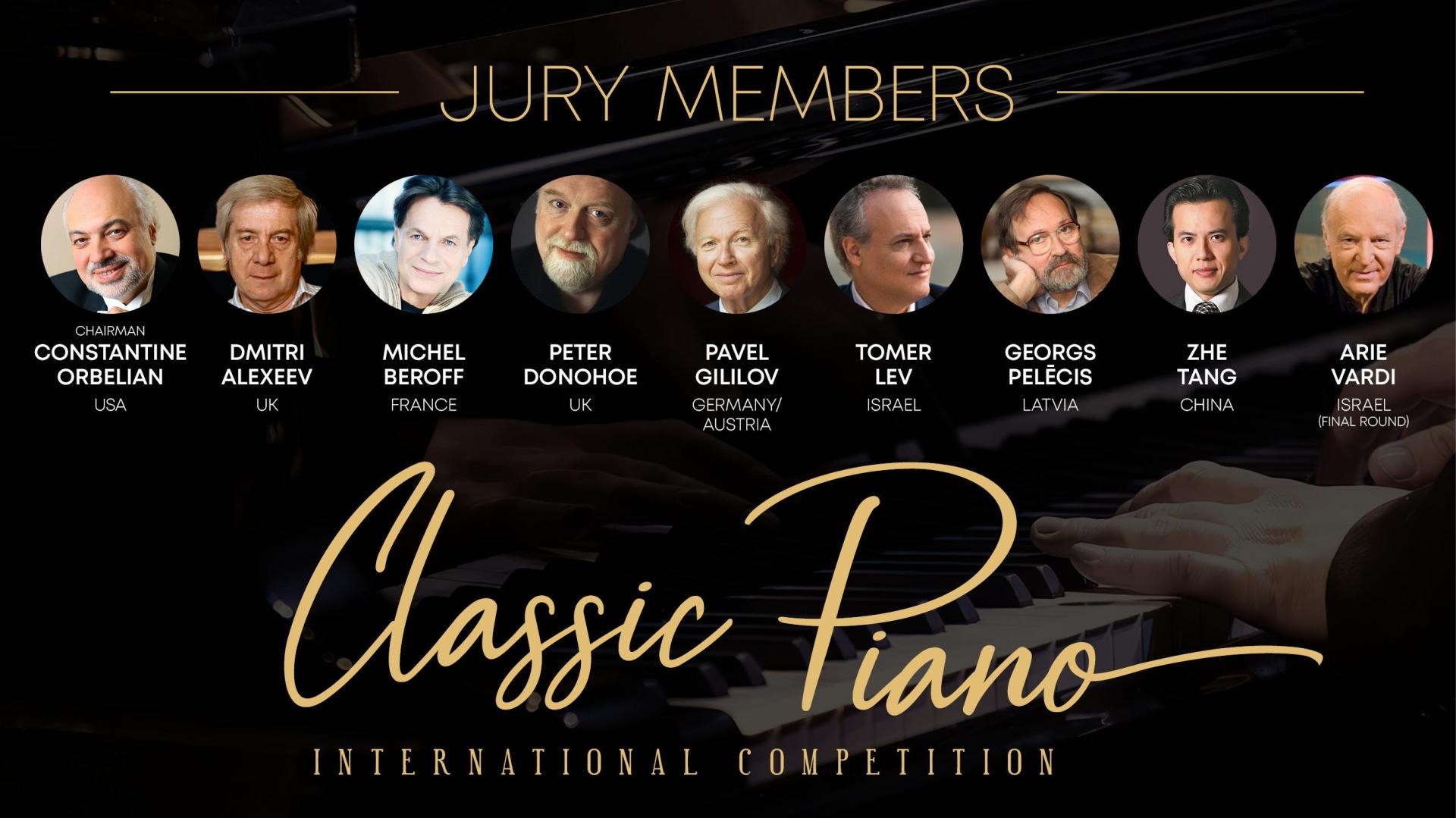 The competition’s four rounds shall be taking place in two different locations, with the first two being hosted at the Aula Magna Hall in Valletta while the second and third will take place at the Catholic Institute in Floriana. The Magna Hall was originally a Jesuit residence and is endowed with impressive ceiling and wall decorations. It is a perfect location for events of this calibre. The Catholic Institute, meanwhile, was built as a monument to honour the victims of World War II, and represents a primary location to foster Christian culture and education in Malta. In the latter, productions, concerts, courses, seminars and general cultural events are held regularly.

“I am very proud and delighted to be supporting this young generation of artists, especially in the face of all the difficulties that have been brought about by the Covid-19 pandemic. I am very happy to welcome all the participants of the Malta International Piano Competition to this wonderful country. They have already given us a taste of their abilities and I now wish them all the best for this final stage,” said Konstantin Ishkhanov, president of the European Foundation for Support of Culture.