When Neil Falzon left his position as head of the UNHCR office in Malta over a decade ago, he knew there was a gap in the NGO landscape that needed to be filled.

While there were several NGOs providing valuable services to the community, not many dealt with the legal and policy aspects of human rights.

Together with two other lawyers – Nicola Mallia and Carla Camilleri – and a couple of eager volunteers, he set up office in his living room, from where the Aditus foundation was formally launched in March 2011.

Its first big project was to train some 100 social workers in migration policy, but the organisation soon reached out to NGOs specialised in LGBTI issues and got involved in the drafting of policy that recognises same sex-relationships.

Over the years, the NGO provided pro bono legal service to the most vulnerable, advised the government and stakeholders on human rights policy, raised awareness about legal loopholes or unfair regulations and drafted whole legislation such as the Civil Unions Act.

“We do question our relevance when everything around us looks bleak, such as during a protest remembering the assassination of Daphne Caruana Galizia, or after a visit to a detention centre where children are afraid to sleep at night or where people have been locked up illegally for months,” Falzon told Times of Malta.

“We often ask ourselves: are we being useful or are we just complaining without having an impact? The answer is that we are increasingly becoming relevant because political space has largely been taken over by the government.”

Governments across the world dominate social media and public discourse, leaving very limited space for civil society to show how things can work differently.  If we do not counter this, we might end up in a ‘big brother’ situation, he added.

So, while NGOs remain vital in providing vulnerable people with basic services such as food, clothing, shelter, legal assistance, medicine and mental health support, they will also continue to remind the nation that things can and should work differently to what the government is saying, Falzon said.

“NGOs have been the stimulus behind major social changes. Among others, same-sex couples can get married and have children thanks to NGOs and we also owe women’s rights to the NGO lobby.” 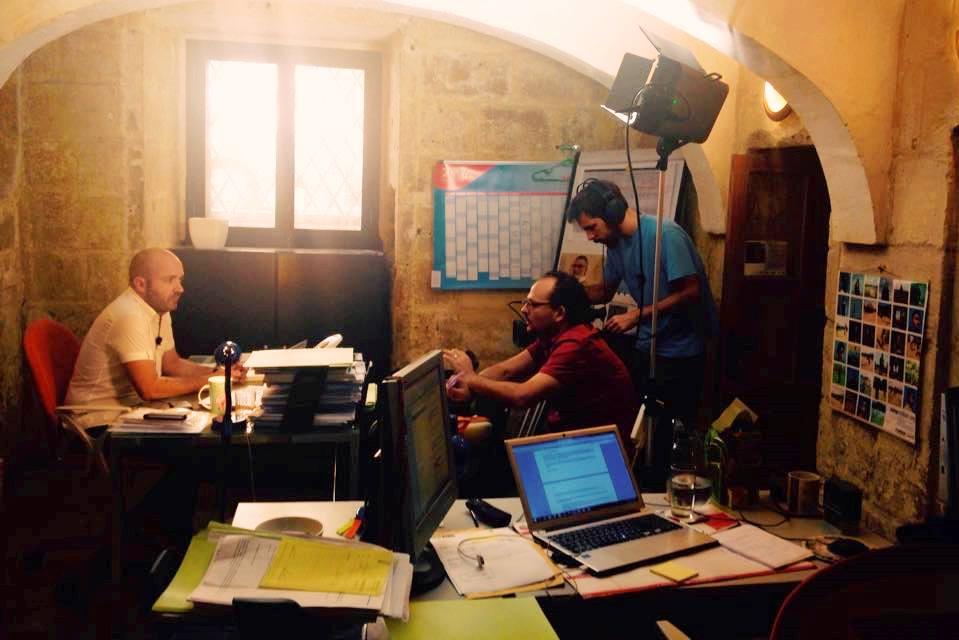 aditus director Neil being interviewed at the organisation’s Valletta office

The main concerns 10 years ago and today

Addressing the absence of LGBTI rights, an anti-LGBTI political environment, and the discrimination of transgender people were among Aditus’s main priorities 10 years ago.

Falzon also recalls how the topic of multicultural integration was almost taboo and Aditus put it at the top of its agenda because the growing number of non-Maltese residents often spoke of “a very unfriendly environment”.

While these two issues eventually made it to the national agenda and have, largely, been tackled by the government, illegal detention remains a top concern.

“Despite a short hiatus when detention decisions were considered on a case-by-case basis, the detention situation today has regressed.

“The past two years have been a nightmare, with people detained on illegal public health grounds or because of lack of space in open centres. Living conditions at centres have also degenerated.

The past two years have been a nightmare

“While this is, in part, the result of an increase in the number of arrivals, over the past two years, we have also witnessed a harsh detention regime,” Falzon said.

Ten years since launching the NGO, Aditus is also concerned about rule of law and “the very serious degeneration” of the institutional framework.

“We had been advocating for the rule of law for years, but Caruana Galizia’s assassination took the issue to a whole new dimension,” Falzon said, adding that among others, most government tribunals that dealt with appeals of decisions about issues such as housing, employment benefits and refugee status, were composed of government appointees.

“When such appointments are based on political considerations rather than merit, the decisions taken by tribunals and committees might not be independent and tend to favour the government.

“Both main parties have, over the years, amended legislation and created a system to favour the government, instead of rendering justice to people.”

Thirdly, Aditus is also concerned with the environment and the fact there seems to be no respect for people’s right to enjoy it. Related to this, minorities are also not able to freely enjoy their culture in public spaces. Maltese society, he noted, still favoured the traditional Roman Catholic heterosexual family and was not very accepting of other realities.

This led to situations where a Muslim person did not feel comfortable praying publicly, while a multi-ethnic or LGBTI couple avoided holding hands at the cinema.

“While on paper there seems to be a willingness to acknowledge multiculturalism, on the ground we are still very hesitant to talk about the presence of other cultures and to provide people with the space to express themselves.

“Everyone has someone in their family who is either LGBTI, not white or holds some other religious belief, but there is still a lot of fear in accepting the diverse Maltese society.” 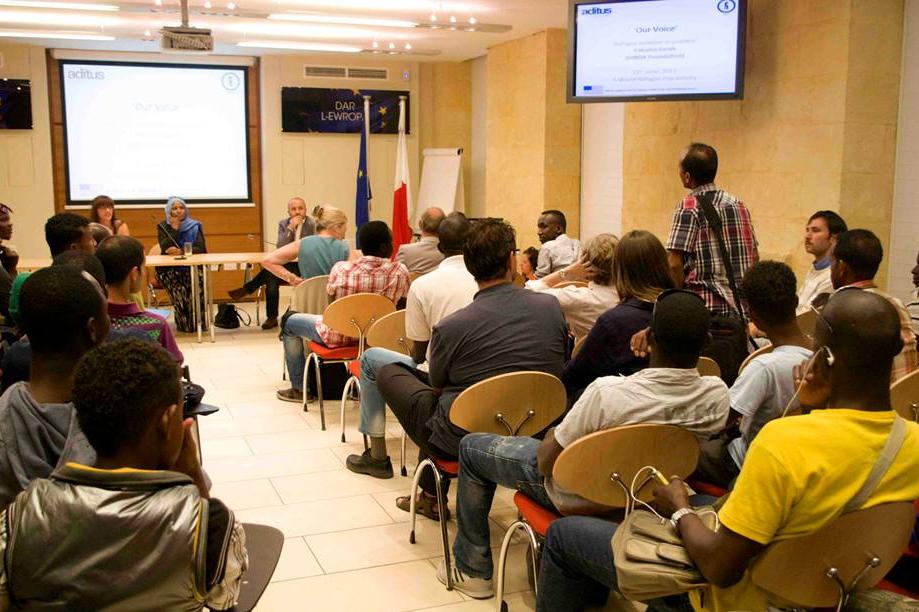