Malta’s few remaining full-time farmers are living in constant fear that the island’s farming industry could soon cease to exist as extreme weather becomes the norm.

The country is in a state of drought and February is forecast to be the driest on record with just 0.6mm of rainfall recorded so far this month. George Mifsud, one of the estimated 150 remaining full-time farmers in the country, made a stark prediction about the future of his profession.

“My biggest fear is that climate change will lead to our failure. It will be the end of us,” he said, visibly exasperated. 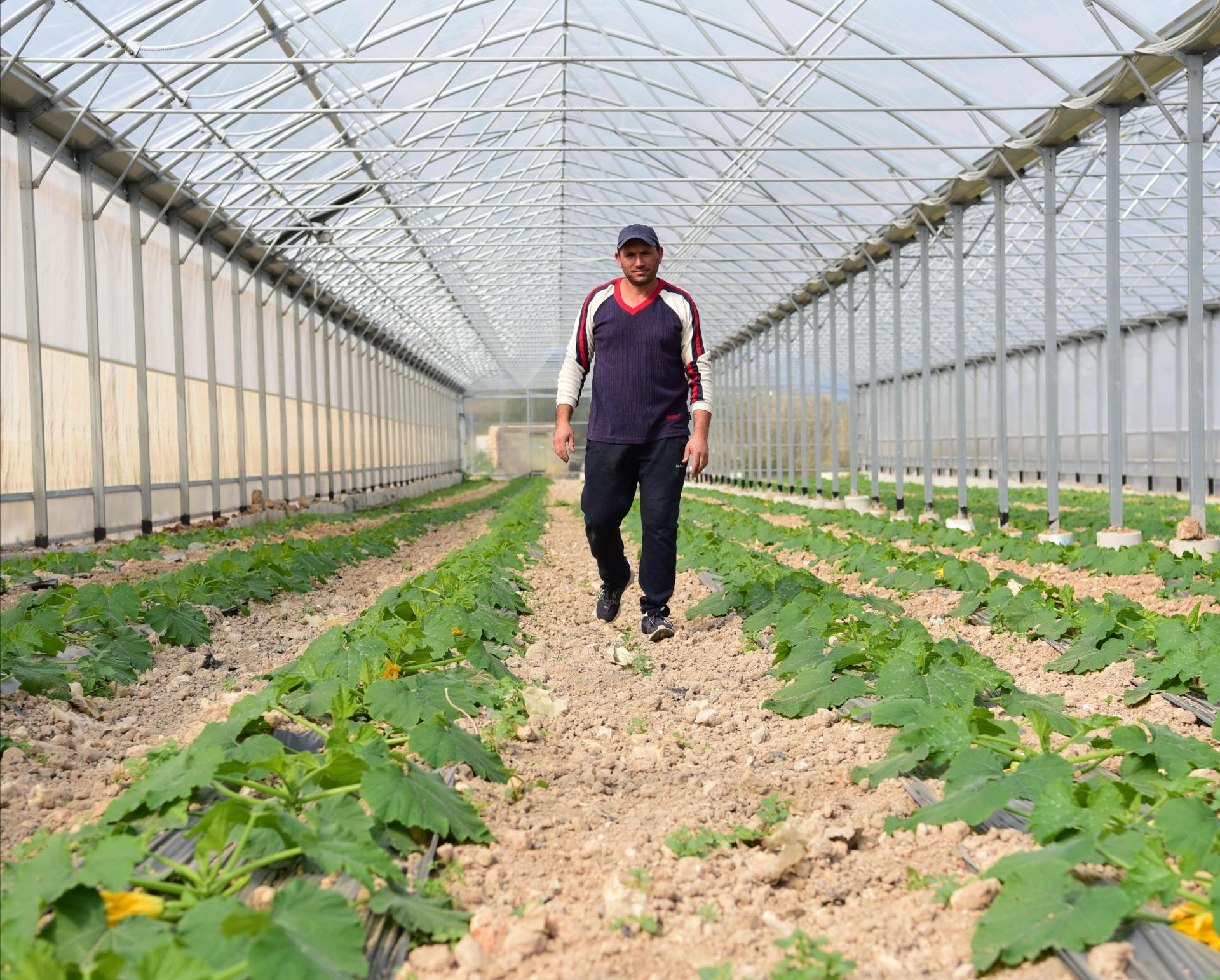 The Fomm Ir-Riħ farmer said the weather had become harsher since the days his father and grandfather worked the fields some years back.

“I’m comparing it to maybe 10 to 15 years ago; we’re not talking about hundreds of years ago. The change has been rapid, and it is so bad that we can feel it with our own two hands,” he said.

Another farmer, Marjan Cini, agreed, describing how the scorching sun is one side of the extreme weather they have had to endure in recent years. He said the worst part is that weather-related issues seem to only get worse. 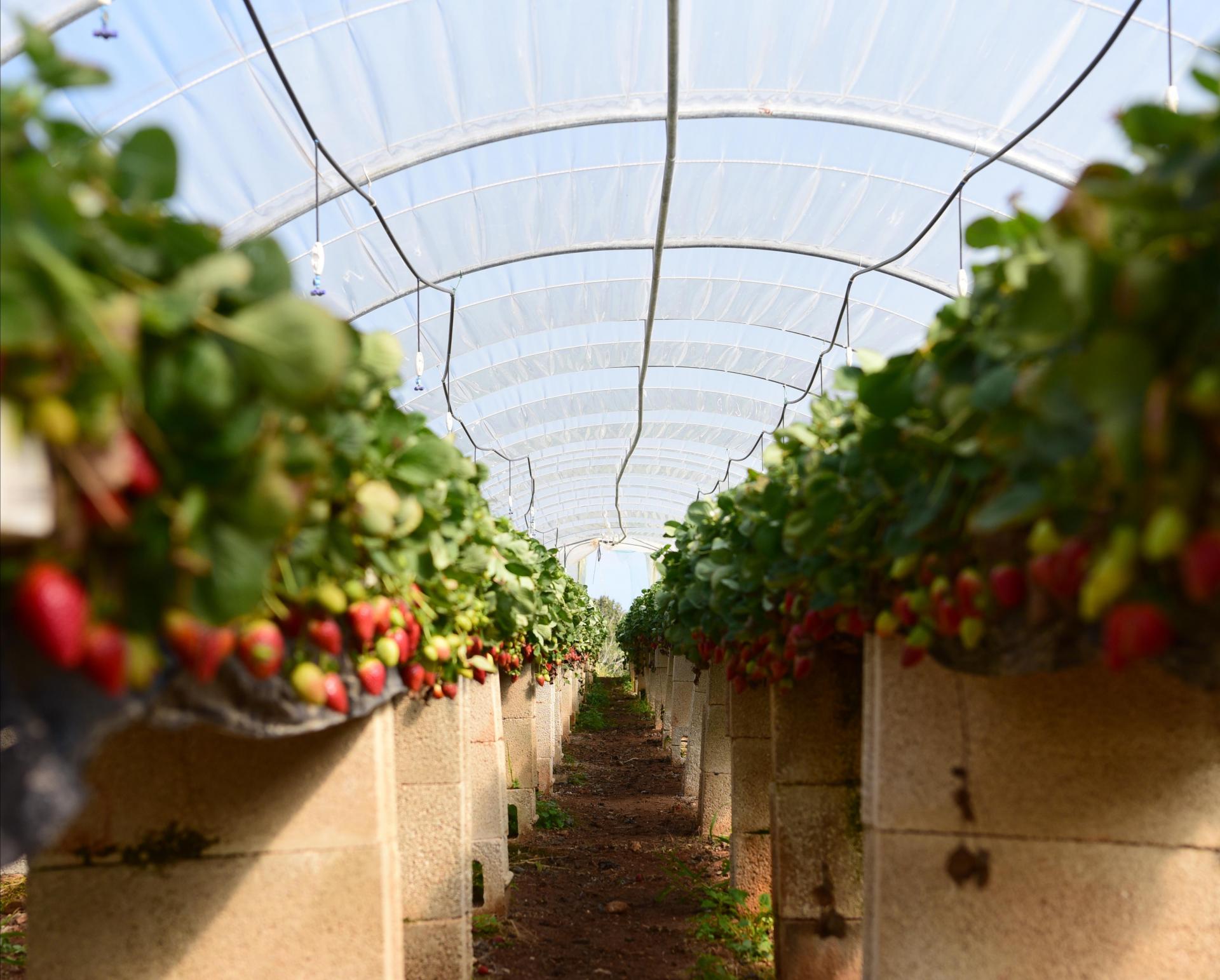 Crops that rely solely on rainwater like wheat are facing a crisis. Meanwhile, farmers’ expenses increase when they are forced to pump water to make up for the shortage of rainfall, eating further into profit margins.

We are too late. We know because we experience the changes daily

“In summer it’s become impossible to plant anything while in winter we set up the greenhouses with constant worry that they could all be destroyed in an instant if a violent storm hits. The storms have become way too common,” the Mellieħa farmer said.

Data supplied to the Times of Malta by the Meteorological Office shows that February is set to become the driest on record, beating the previous record in 2016 when just 2.4mm of precipitation was measured.

While February 2016 holds the record for being the driest, in the subsequent years, the second month of the year was always wetter than the norm. 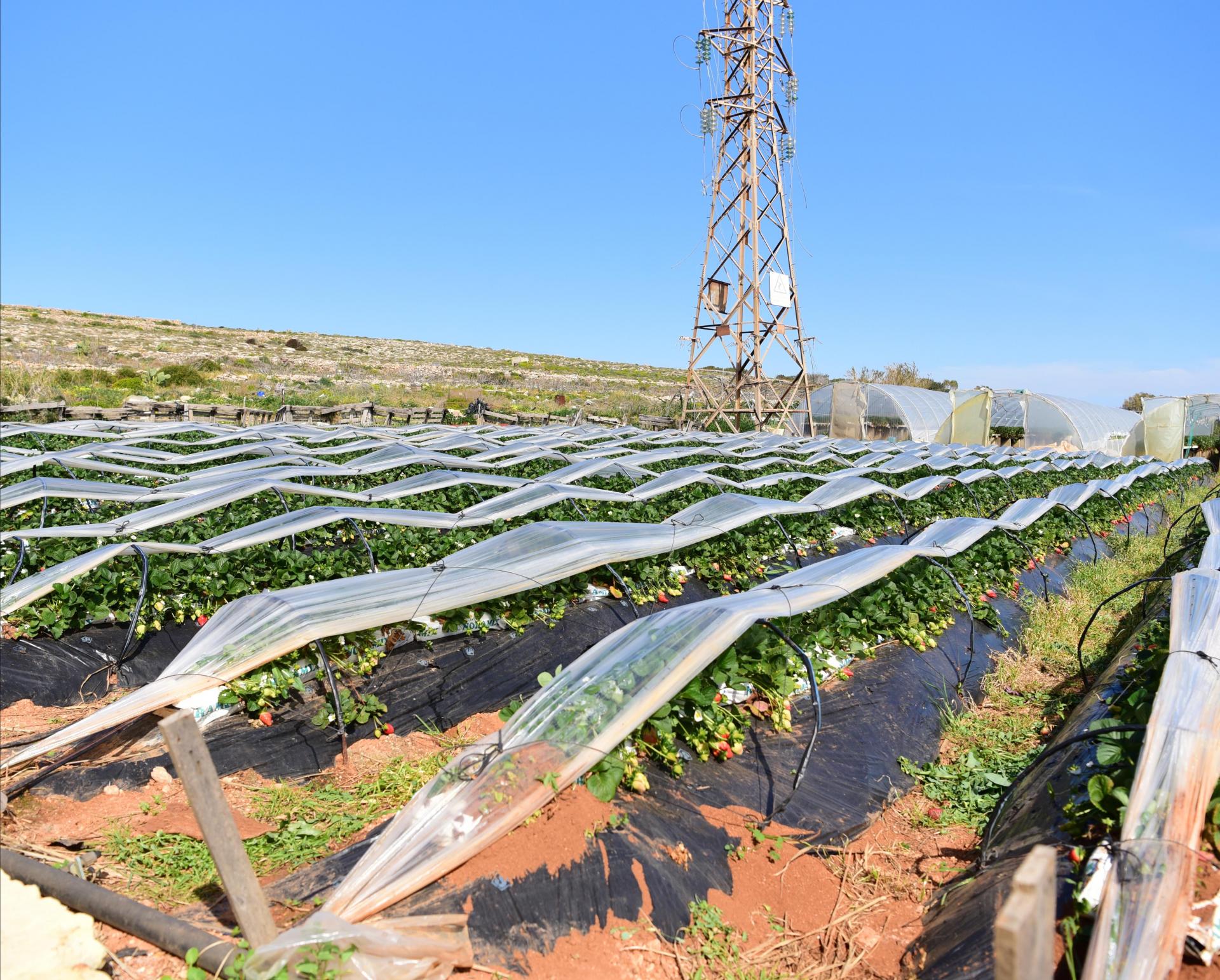 “February 2018 was remarkably wet – with 181.4mm of precipitation being measured at Luqa – becoming the second wettest February on record, and the wettest since 1938.

And a year ago to date, the Maltese islands were battered by one of the most powerful storms, bringing the total that year to 93mm of precipitation. 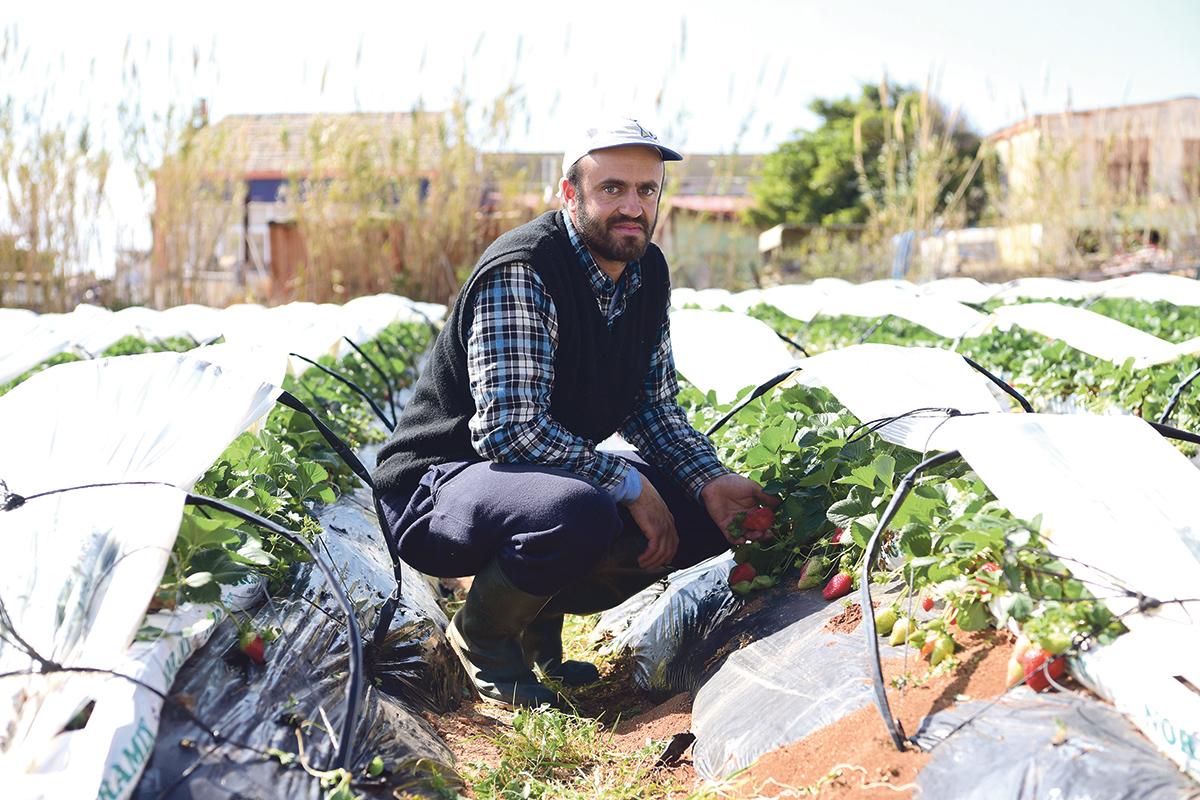 Marjan Cini: “Nobody thinks about the fields.”

Despite clear signs in recent years that the world’s climate is rapidly taking a turn for the worse, farmers fear the measures to address the issue are not good enough.

“The efforts being made now are just not enough. We are too late… we know because we experience the changes daily,” Mr Mifsud said.

Locally, the farmers believe there are too many other issues slowly eroding the pillars of agriculture that the impact of climate change on the industry seems to be the last thing on the authorities’ minds. 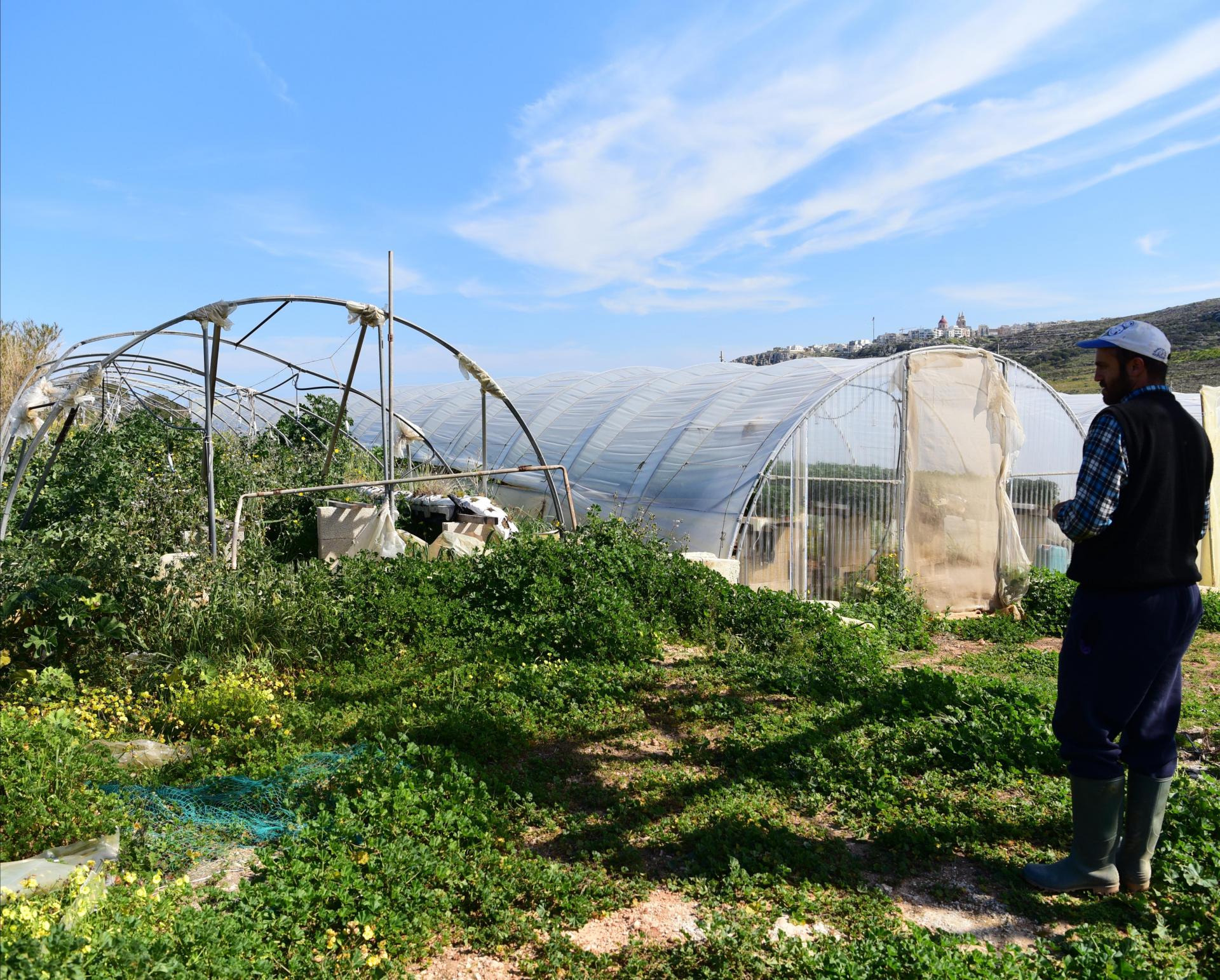 They say their difficulties are compounded by other issues such as unfair competition from abroad and lack of support from the authorities.

Holding back tears, Mr Mifusd said that while members of his family have been farmers for generations, with both his father and grandfather working the fields which he now manages, he will likely be the last one to do so.

Despite his undying passion for farming, Mr Mifsud does not advise his children to take up farming full time.

Mr Cini believes that apart from having to deal with issues because of climate change, people as well as policy makers are doing very little to ensure the farming industry in Malta is not destroyed forever.

“Just look at the way the roads are built these days. Nobody thinks about the fields and so we have to deal with flooding that destroys all our crops when it rains because of bad infrastructure,” he said.

The farmers’ concerns are backed by Malcolm Borg, head of lobby group Għaqda Bdiewa Attivi. He says that of the 19,065 registered farmers, just 150 are able to survive on farming as a full time job.

He said the public needed to understand that fields translate to food, arguing that many people tend to only think of fields when they are threatened of being destroyed.

Their main concern is there will be less open spaces and not a shortage of crops, Mr Borg said.

“What people do not realise is that we need fields for food. What happens if we cannot import food? The Maltese have become so accustomed to running to their nearest supermarket that they fail to realise we need farmers and fields for our food,” Mr Borg said.

The son of a farmer, Mr Borg said: “Society had yet to realise this issue and fears once people actually realise what is happening, it would be too late to save the industry.”