A fifth of Malta’s 465 coronavirus patients showed no signs of the novel virus, the health authorities revealed on Thursday, confirming fears there could be many who are unaware they have COVID-19.

The figures was revealed by Superintendent of Public Health Charmaine Gauci on Thursday during her daily briefing.

An analysis of the 465 patients, she said, has revealed that 80 per cent had showed signs of the virus, notably fever, sore throat, shortness of breath as well as gastrointestinal symptoms such as vomiting or diarrhea. The remaining 20 per cent, however, were considered to be asymptomatic patients who only realised they had the virus following random testing.

Of these, Gauci explained, 9 per cent were from the Ħal Far open centre where intensive testing of the residents is being carried out, while the remaining 11 per cent were cases from the community. 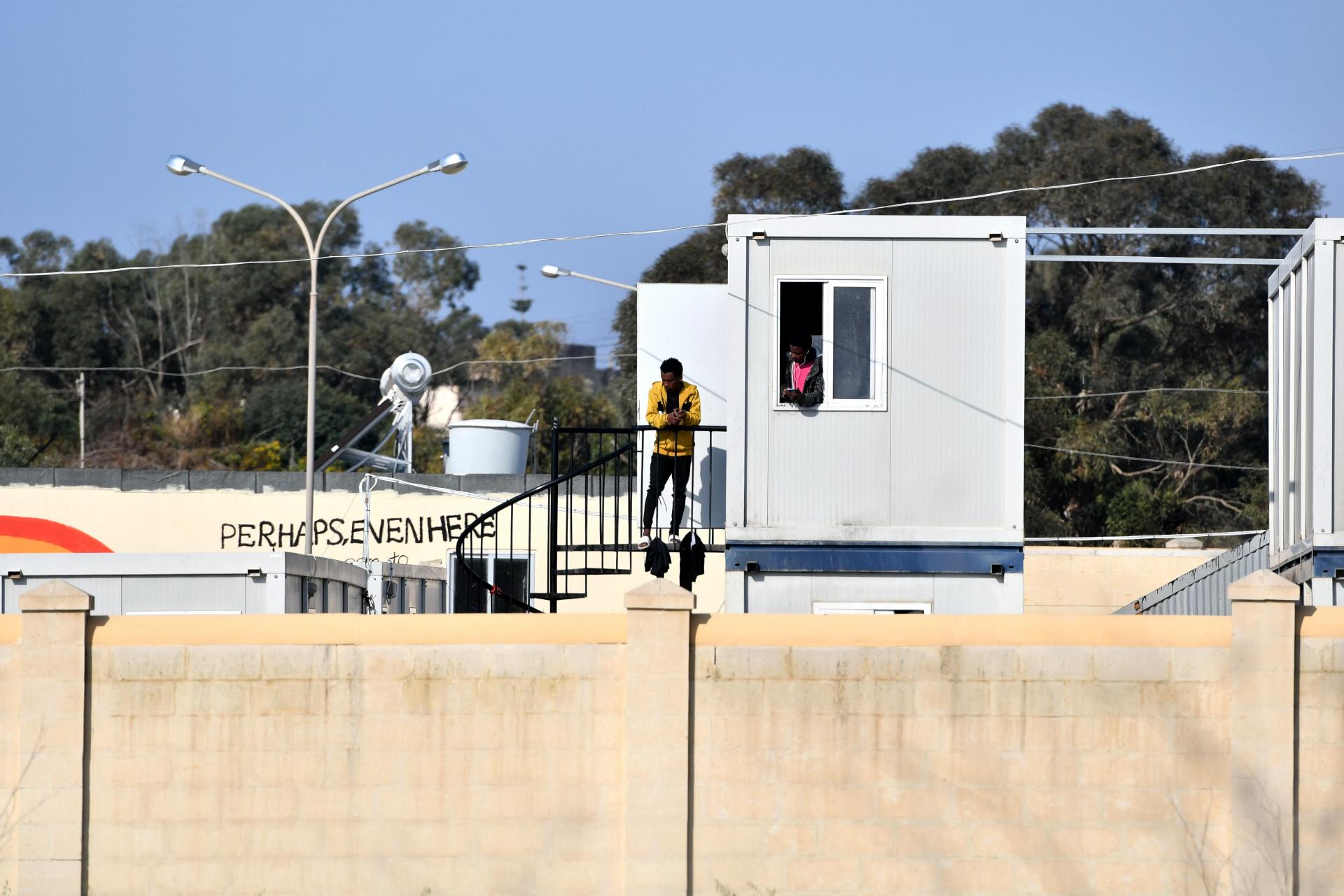 Residents of the Ħal Far open centre for migrants and refugees have been tested in batches. Photo: Jonathan Borg

How are people being tested?

While initially only those people with coronavirus symptoms were being tested for the virus, the testing criteria has been widened in recent weeks to include more individuals.

Those working with the elderly, for instance, are being subject to random testing, especially before going into week-long lockdowns, as is the case in some care homes.

Those having surgery and pregnant women about to give birth are also being tested when they are admitted to hospital.

And in Hal Far, the authorities have been carrying out random tests on the migrants there, with those testing negative being kept away from the rest in order to further contain the outbreak there. 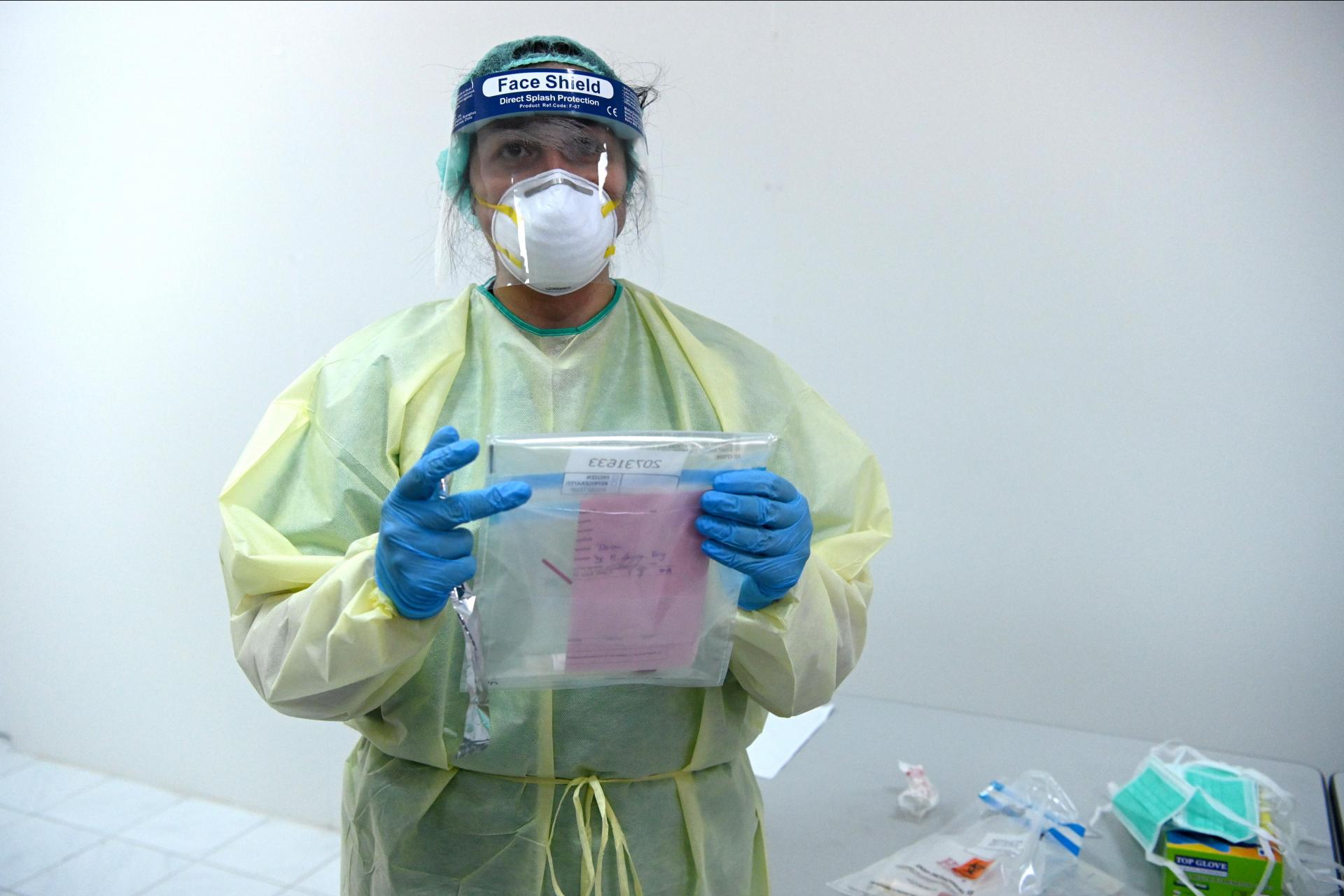 Until recently, authorities had been testing only patients showing symptoms or who were in contact with COVID-19 positive cases. Photo: Mark Zammit Cordina. Photo:

According to Gauci, a number of those at Ħal Far had claimed they did not have any symptoms and that was it was relevant to separate this cohort when looking at the figures.

“That is why we continue to appeal to people to come and get tested even if they have the slightest symptoms so that we can keep an eye out on the situation,” Gauci said.

How does Malta compare with other countries?

Asked by Times of Malta whether the rate was of concern to the authorities and how this compared to other countries, Gauci said a direct comparison could not be made because different countries had different testing procedures.

“The figures reflect the country’s testing strategy. When we communicated with other countries, we found that some are testing only those patients who have symptoms, so obviously this will impact their results.

“However, the moment we started seeing evidence that there are patients who test positive even though they have no symptoms, we widened our testing criteria,” she said.

A study carried out in China earlier this month and published in the British Medical Journal, suggested that 80 per cent of coronavirus cases do not show symptoms.

On Monday, the health authorities started ‘proactive’ screening by offering a coronavirus test to anyone who calls the 111 helpline, even if they are not showing any symptoms.

The health authorities also said they are looking at countries testing the entire population, such as Luxembourg, to establish whether this would be something that could be carried out in Malta.

At just over 600,000 people, Luxembourg’s population is relatively close to that of Malta, at just under 500,000 people.