Speaking during the launch of the FIAU’s four-year strategy, Caruana said the unit has developed into an institution that delivers results.

He said the FIAU’s job is not to make people’s lives miserable, but rather to ensure Malta’s continues to be a reputable jurisdiction.

The unit has come under fire lately for increasing the fines levied on financial companies and banks found in breach of their anti-money laundering requirements.

Some of the fines have even been slashed by the courts on appeal.

Caruana said the FIAU has an important role to play in Malta’s economy, as it gives legitimacy to the business carried out on the island.

While admitting that “mistakes” led to Malta’s greylisting by the FATF, the relevant institutions have adapted and the country is now in a much stronger position.

Caruana said the FIAU has been commended by foreign institutions, and its director Kenneth Farrugia honoured by the US embassy.

The finance minister said that over the past ten years, the FIAU has gone from an organisation with just 13 employees and a budget of €380,000 to a unit with 130 employees and an €11.5 million budget.

On his part, Farrugia said the FIAU is helping other jurisdictions like Libya and Montenegro implement anti-money laundering frameworks.

Farrugia’s said the FIAU’s new strategy marks a clear commitment to go above and beyond what is necessary to ensure that Malta and its financial sectors are safeguarded from money-laundering risks. 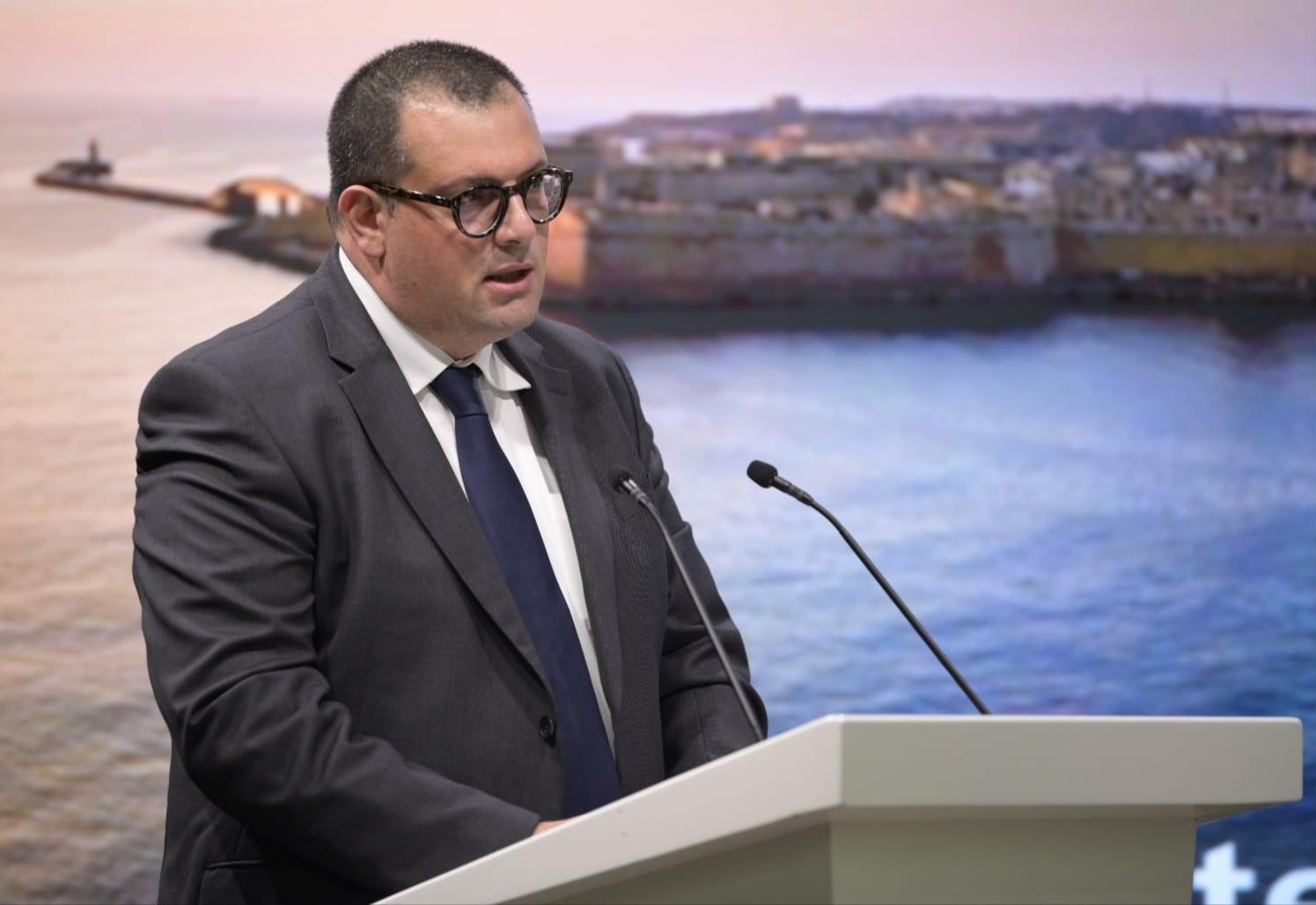 He said the unit had learnt from its mistakes, and is now in a position to map out its own future.

The FIAU’s head of policy Alexander Mangion said the unit still manually analyses the over 7,000 reports of potentially suspicious transactions it receives each year.

He said the large volume of these reports means the unit will need to transition to a more automated approach.