A Maltese company found itself on the US government’s radar over transactions with an energy company later sanctioned for supporting the Assad regime in Syria, leaked documents show.

US authorities sought information on Malta-based Petrokim Trading and other foreign companies for “possibly facilitating transactions” that evade sanctions on Iran, Crimea and Syria.

Months later, Blue Energy Ltd ended up on a US list for violating sanctions against Syria.

The report also flagged a further €24.6 million worth of transactions between Petrokim Trading and a shipping company that has denied violating US sanctions in Iran.

Petrokim says it was not involved in any trades that breached US and EU sanctions against Syria and at the time of the transactions, neither company was on any sanctions list.

The transactions were detailed in a SAR carried out by the Bank of New York Mellon (BNYM) that is among thousands of documents leaked in the Fin CEN Files.

It described Petrokim as a “shell-like entity” based in the “high-risk jurisdiction of Malta”.

At the time, Petrokim Trading’s registered address was at the Valletta offices of corporate services provider Fenlex, with Fenlex’s CEO Karl Diacono acting as its director. 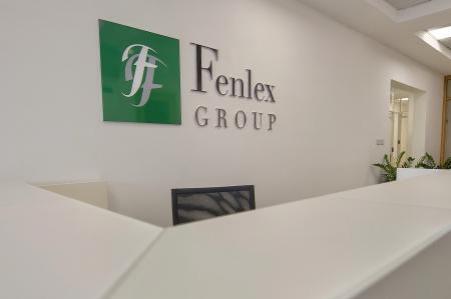 One of Fenlex's directors, Ann Fenech, served as the Nationalist Party's executive council president between 2013 and 2017.

Over €76m flowed between Petrokim Trading and Petkim Petrokimya Holding between 2010 and 2016, according to the SAR.

Why were companies sanctioned?

The suspicious activity report showed Petrokim Trading was transacting with offshore company Blue Energy Trade Ltd, just months before it ended up on a US list for violating sanctions against the Assad regime in war-torn Syria.

Blue Energy was sanctioned by the US treasury in August 2015 for having “materially assisted” the Syrian government.

According to a US government press release, as of April 2008, Blue Energy Trade was involved in facilitating payments related to commercial vessel shipments of petroleum products to Syria.

After anti-government uprisings in Syria began in March 2011, the US piled sanctions on the country designed to deprive the regime led by president Bashar al-Assad of resources to continue a civil war. 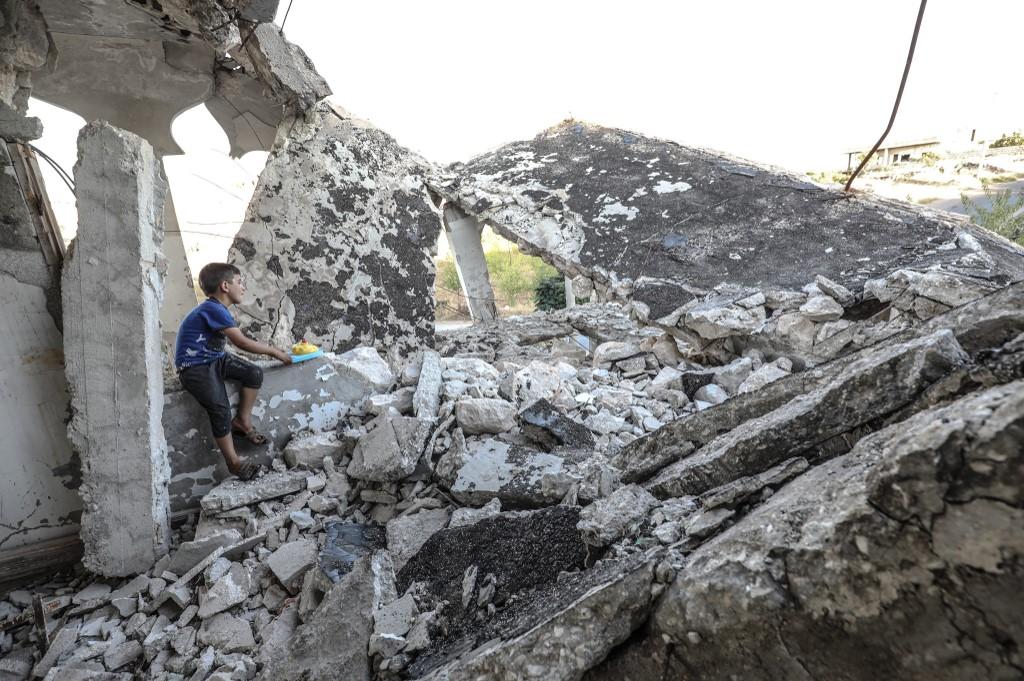 Millions of people have fled their homes in Syria because of the ongoing civil war. Photo: AFP

The US accused Blue Energy of helping to arrange a vessel called the Tala to discharge LPG valued at over €1m ($1.2m) in Syria in February 2015.

The SAR also flagged to US authorities €24.6 million worth of transactions between Petrokim Trading and Palmali Gas Shipping between 2010 and 2015.Palmali Gas Shipping forms part of the Istanbul-based Palmali Group, which last year rebutted accusations that it had violated US sanctions on Iran.

Fenlex CEO Karl Diacono, who was a Petrokim Trading director between August 2009 and April 2017, told Times of Malta that it was not involved in any trades that breached US or EU sanctions on Syria.

Diacono said that at the time of Petrokim’s commercial relationship with both Palmali and Blue Energy, neither was mentioned on any sanctions list.  He said Petrokim did not trade with Blue Energy after it ended up on the US sanctions list.

Public filings in Malta show the last time Petrokim posted accounts was in April 2017, for the year 2013.

Diacono said Fenlex closed the Petrokim account after the company’s shareholders stopped cooperating with Fenlex’s requests for the financial statements and returns to the Malta Business Registry and the Commissioner for Revenue.

Both Petkim and Socar declined to comment about the Petrokim Trading transactions when contacted by the ICIJ’s reporting partner in Turkey.

Did the data leak reveal anything else?

Other data shared throughout the global reporting project showed Petrokim Trading paid €85,058 ($99,980) in February 2013 to Jetfield Network, the third-largest contributor to a slush fund known as the Azerbaijani laundromat.

This was a complex money-laundering operation that handled $2.9 billion over a two-year period between 2012 and 2014.

Questioned about this transaction, Diacono said there was no negative information or intelligence available to Fenlex about Jetfield Network up until after his resignation as Petrokim’s director. He explained this was probably why the transaction in 2013 was unremarkable with no cause for alert or action from Fenlex.

Diacono said it was against the law for him to disclose the number and nature of any suspicious transaction reports filed.

Public records confirm the transactions in question took place before Blue Energy Trade was placed on the sanction list.