Hunting groups have condemned the illegal shooting of four flamingoes, killed over Qawra on Saturday morning, as Birdlife called for the area to be declared a no-hunting zone.

In Malta's most recent case of wildlife crime, three of the protected birds were found dead at sea in Qawra Point by Armed Forces of Malta officials, with the body of the fourth found on the shore nearby. 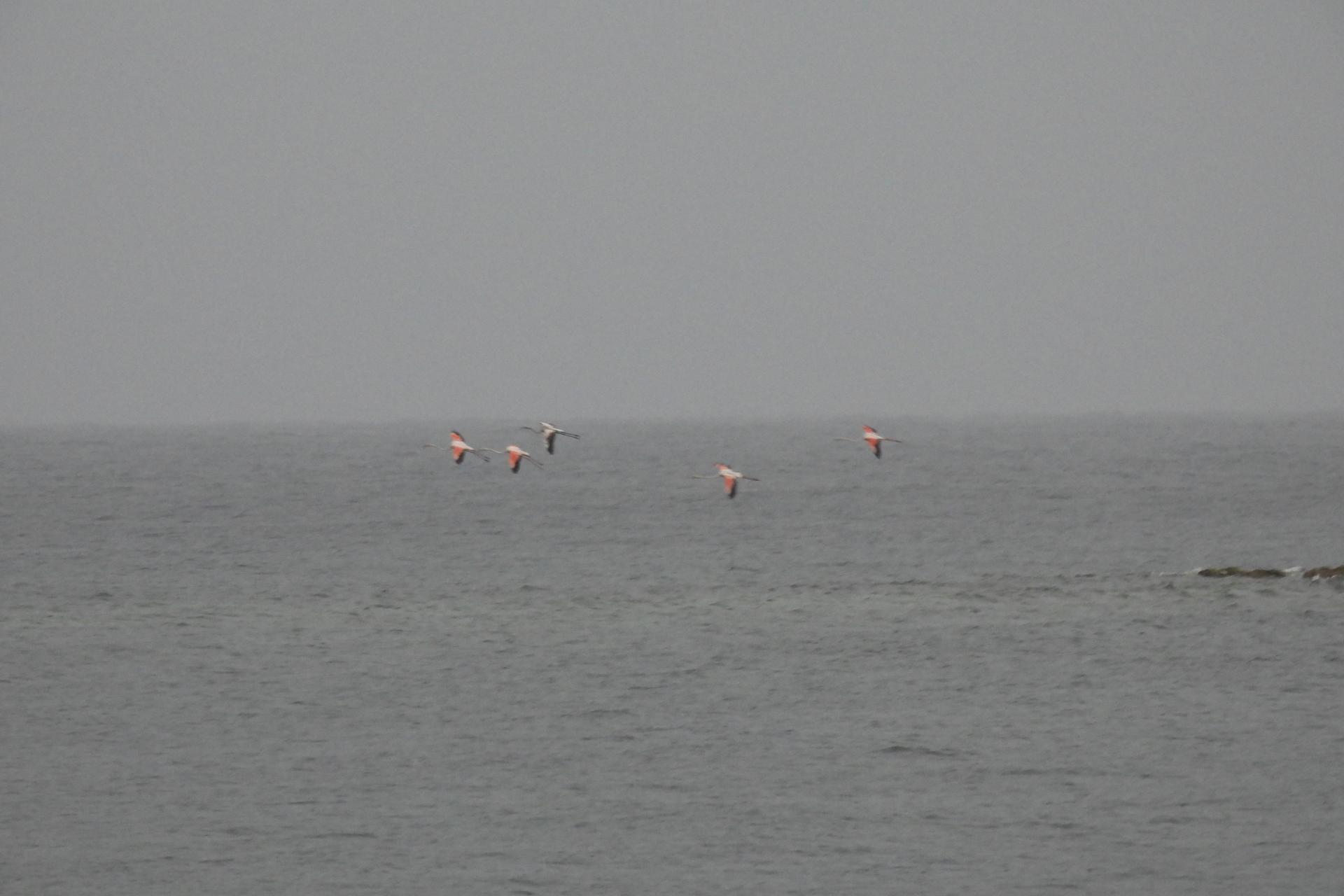 The flock of flamingoes at Qawra Point shortly before four were shot down. Photo: Birdlife Malta.

The suspect, 23-year-old Miguel Zammit from Gżira, was reported to the police by eyewitnesses. Police officers who arrested him also found a firearm and ammunition.

Zammit was charged in court with shooting the protected birds. He is pleading not guilty to charges but was denied bail by a magistrate. 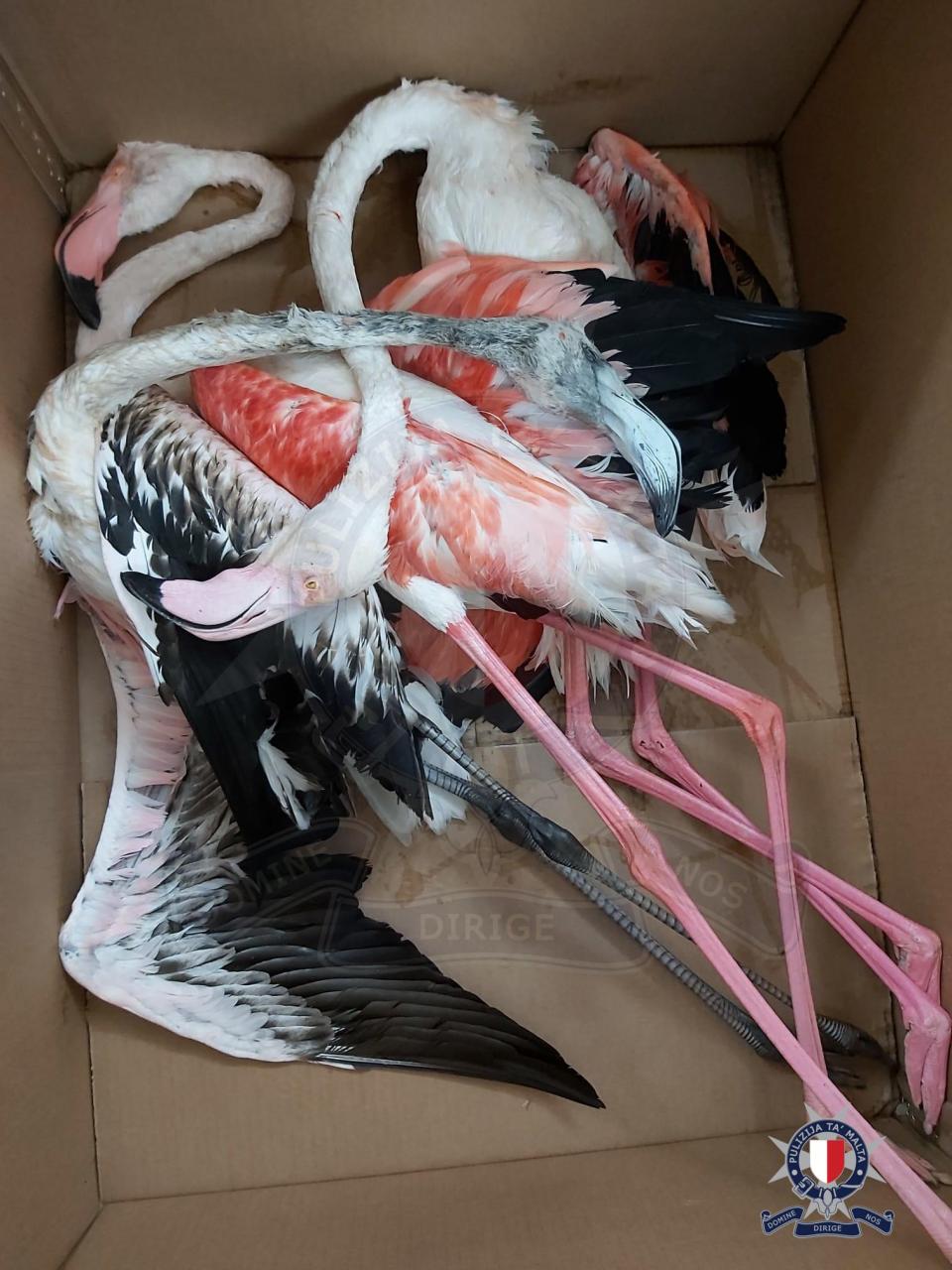 In a statement, hunting group Kaċċaturi San Ubertu confirmed that the suspect had been a member of the organisation until a few months ago, when he was expelled over a similar incident.

"Kaċċaturi San Ubertu practices the principle of zero tolerance towards similar abuse and warns that, notwithstanding such criminal acts are few, they are not acceptable. Kaċċaturi San Ubertu expects that such offences are to be punishable according to the maximum allowed by law," the group said.

Hunting federation FKNK also condemned the incident, insisting the hunting community had no place for such "criminals".

"The FKNK will continue working in favour of our socio-cultural traditions and for sustainable hunting and trapping, but neither the federation nor its thousands of members will permit any delinquents to damage its name with such despicable and condemnable acts."

The flock of flamingoes at Qawra Point shortly before four were shot down. Video: Birdlife Malta.

The shot birds formed part of a flock of five that was shot at on Saturday morning at around 7.30am. BirdLife Malta said its volunteers had witnessed the flamingos being shot.

Flamingos are protected birds and shooting or trapping them is a crime.

In a statement, Birdlife called for Qawra Point to be declared a no-hunting zone, noting that the small islet was well placed for migratory birds to find refuge on and close to the Salina Nature Reserve.

Birdlife CEO Mark Sultana said: “While these Flamingos were being shot down at Qawra Point, children and families were at our Għadira Nature Reserve enjoying the beauty of nature in one of the few bird sanctuaries on the island. We need to see action over and above words, now. There is no doubt that Malta needs to solve the illegal killing problem, and this can be done by designating more bird sanctuaries and restarting the verification process of stuffed bird collections that benefited from past amnesties."

Last August, a flamingo was found dead in the sea off Xrobb l-Għaġin.