The Malta Financial Services Authority’s board has appointed former chief justice Joe Azzopardi to lead an investigation into an alleged breach of ethics by its CEO and lead lawyer.

Judge Azzopardi and Mark Simiana, who the MFSA's board described as an "independent lawyer", have been tasked with assessing media reports concerning Joseph Cuschieri and Edwina Licari.

The two MFSA officials suspended themselves last week following revelations that they had travelled to Las Vegas with casino owner and murder suspect Yorgen Fenech, who arranged and paid for the trip. 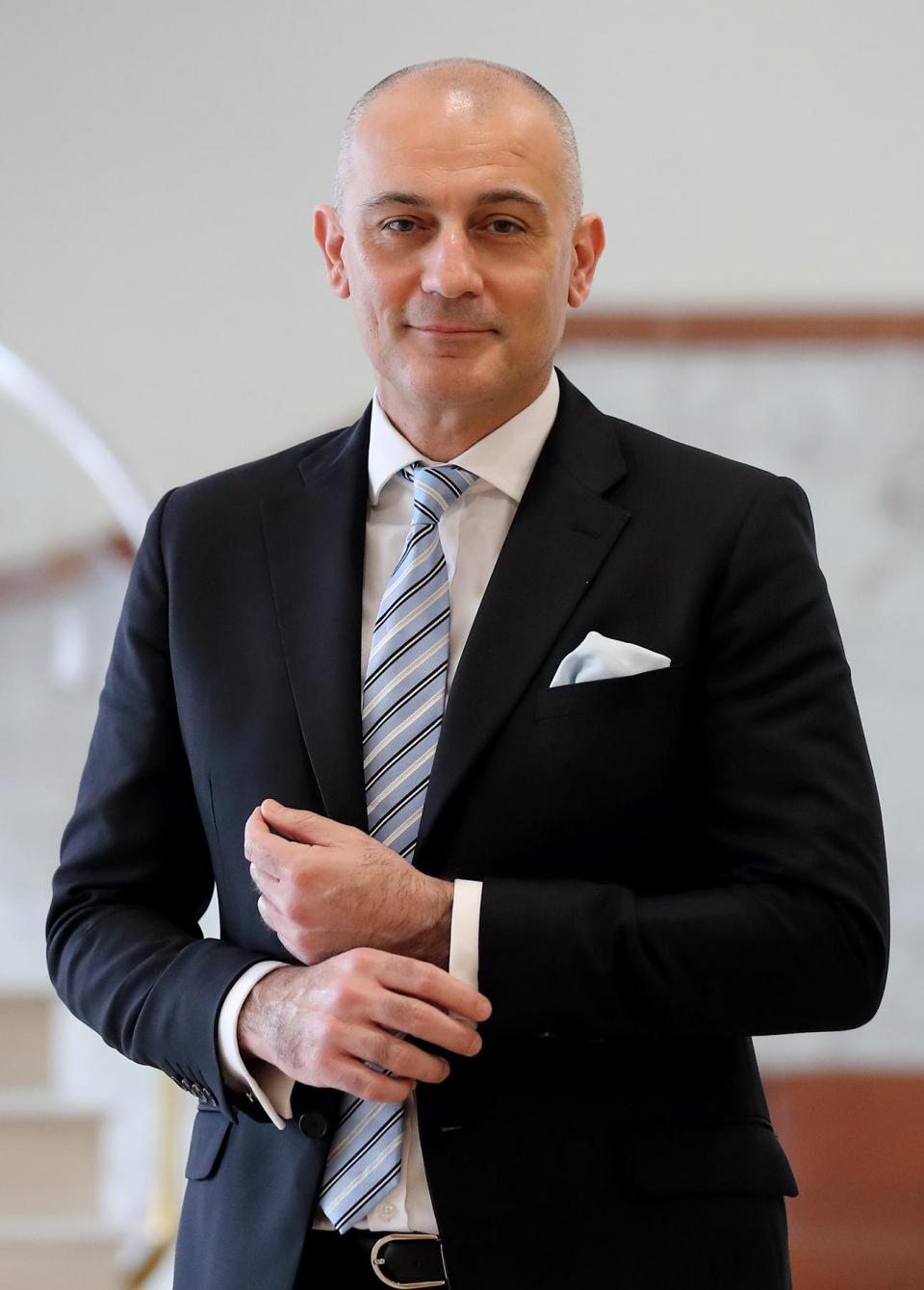 The trip took place in May 2018, just weeks after Cuschieri had been appointed to his MFSA role after serving as chief of the Malta Gaming Authority. Licari was senior legal counsel for the MGA at the time.

Cuschieri has said that he does not believe he breached ethics as he had already quit the gaming regulator at the time. Licari has not commented so far.

The two-man panel led by the former chief justice must determine whether Cuschieri and Licari breached their ethical obligations when they attended the trip and present recommendations to the MFSA’s board of governors, which will take a final decision concerning both employees.

In a statement announcing the two-man panel, the MFSA’s board of governors said that it had instructed the panel to “carry out the assessment process in an expeditious manner.”

The board said each of its members was bound by confidentiality and that “every single member of the Board categorically refutes that he or she gave any comments to the media.”