Two architects, a contractor and a construction worker have been charged with the involuntary homicide of Miriam Pace, who died following the collapse of her Ħamrun home in March.

The four were arraigned in court on Wednesday afternoon and pleaded not guilty to the charges. They were all granted bail.

Each of the accused was involved in a large-scale construction project happening next door to the Pace family home on Triq Joseph Abela Scolaro, which crumbled into rubble on March 2.

Those four are Roderick Camilleri, 36, from Rabat, who was the project’s architect; Anthony Mangion, a 72-year-old architect from Gżira who served as the construction project’s site technical officer; 36-year-old excavation contractor Ludwig Dimech from Żebbuġ; and 42-year-old construction worker Nicholas Spiteri, from Mqabba. 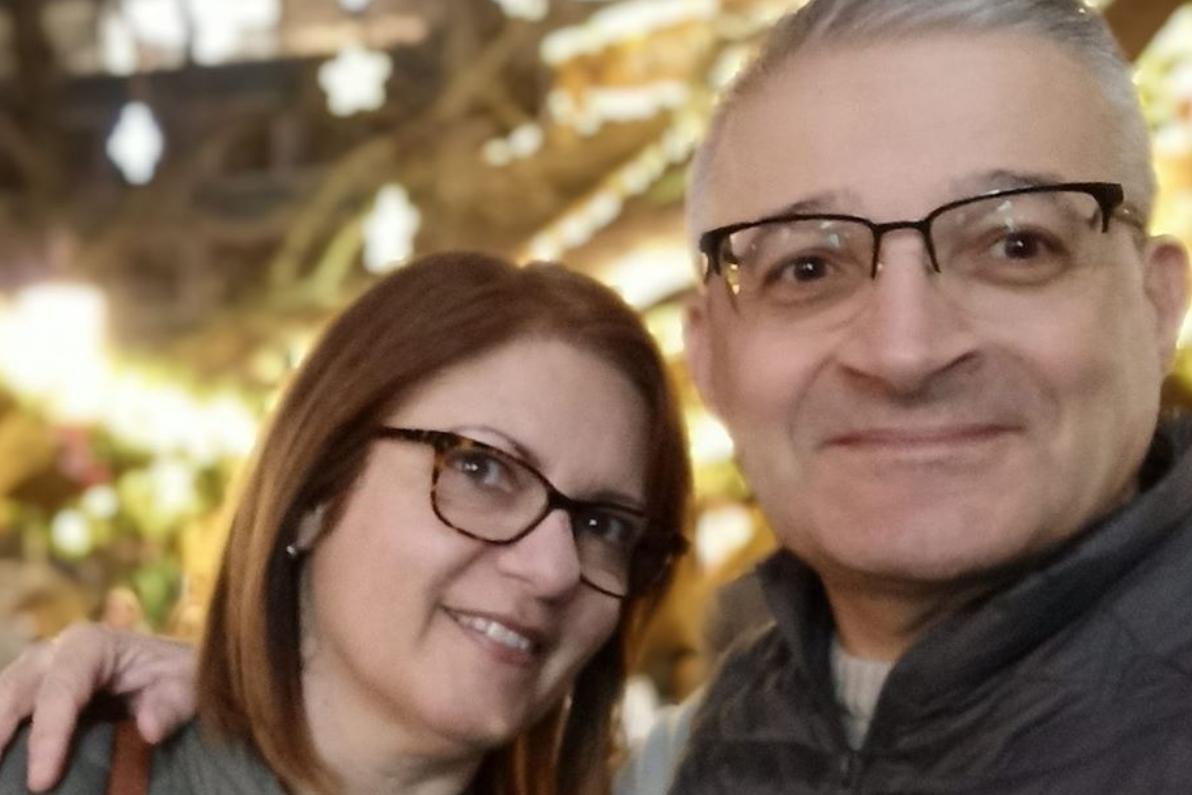 Miriam Pace, left, was killed last month when her home collapsed. She is pictured with her husband, Carmel. Photo: Facebook

Miriam Pace, 54, was killed inside her own house during the collapse. Her body was found beneath the rubble following an extensive search that stretched into the night of the tragedy.

Police had launched an investigation into the case and initially arrested six people in connection with the case, including the four charged on Wednesday.

All four accused, their respective families, Pace's grieving relatives and lawyers filed into the Valletta courtroom ahead of the arraignment, filling the room and making it difficult to respect social distancing laws introduced to limit the spread of coronavirus.

The four accused face charges of having caused Pace’s death through negligence and of involuntarily damaging third-party property.

Architects Camilleri and Mangion as well as the contractor, Dimech, also face charges of making a false declaration. 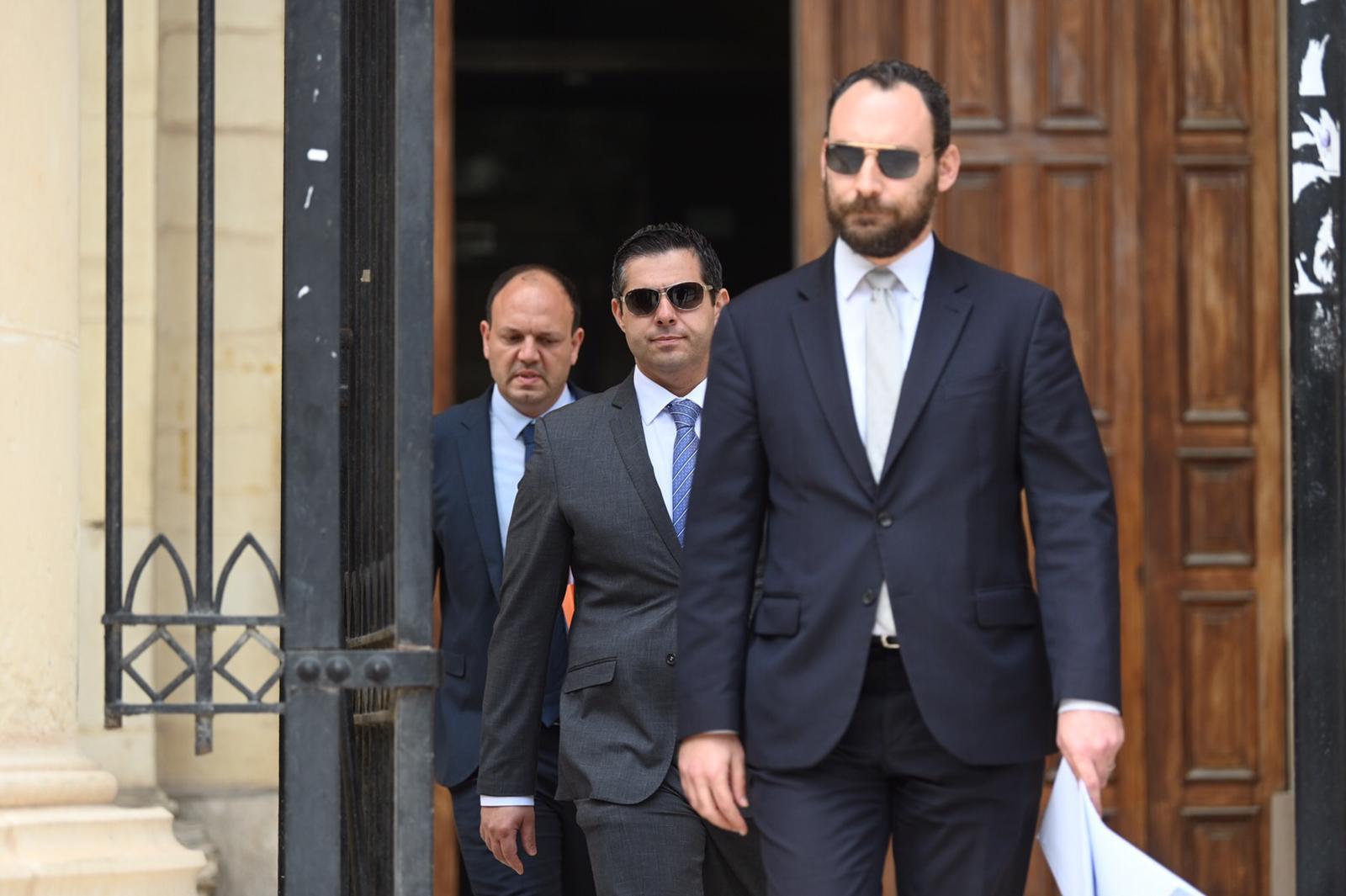 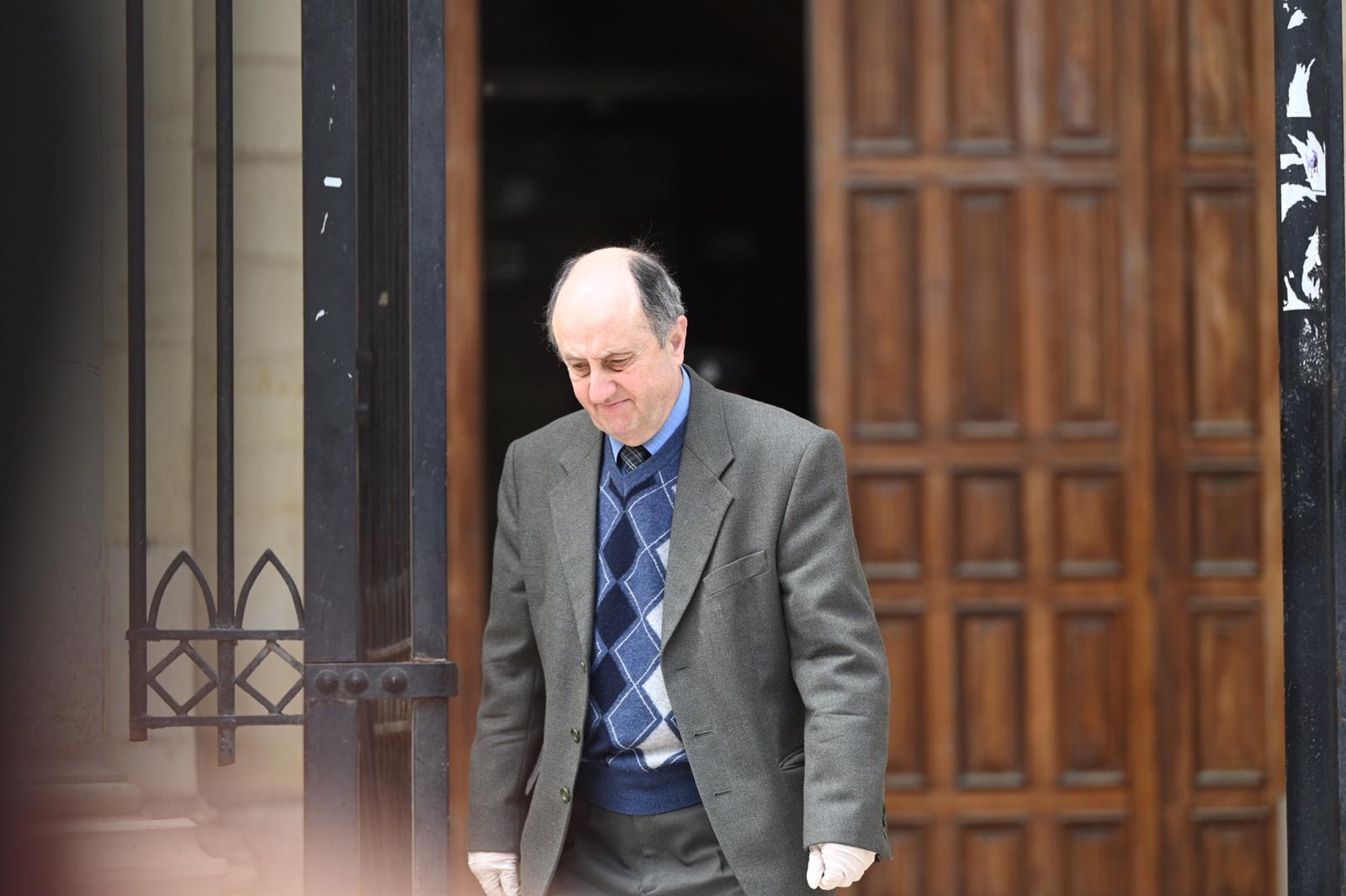 Anthony Mangion, who was project architect of the site next to the house that collapsed, killing Miriam Pace, leaves court. Photo: Mark Zammit Cordina 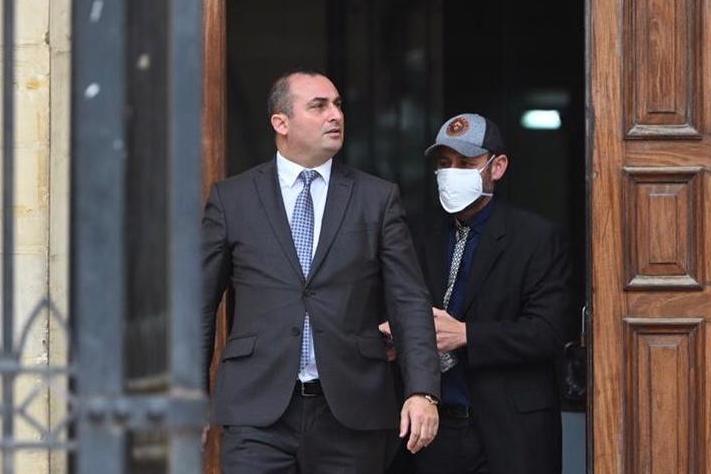 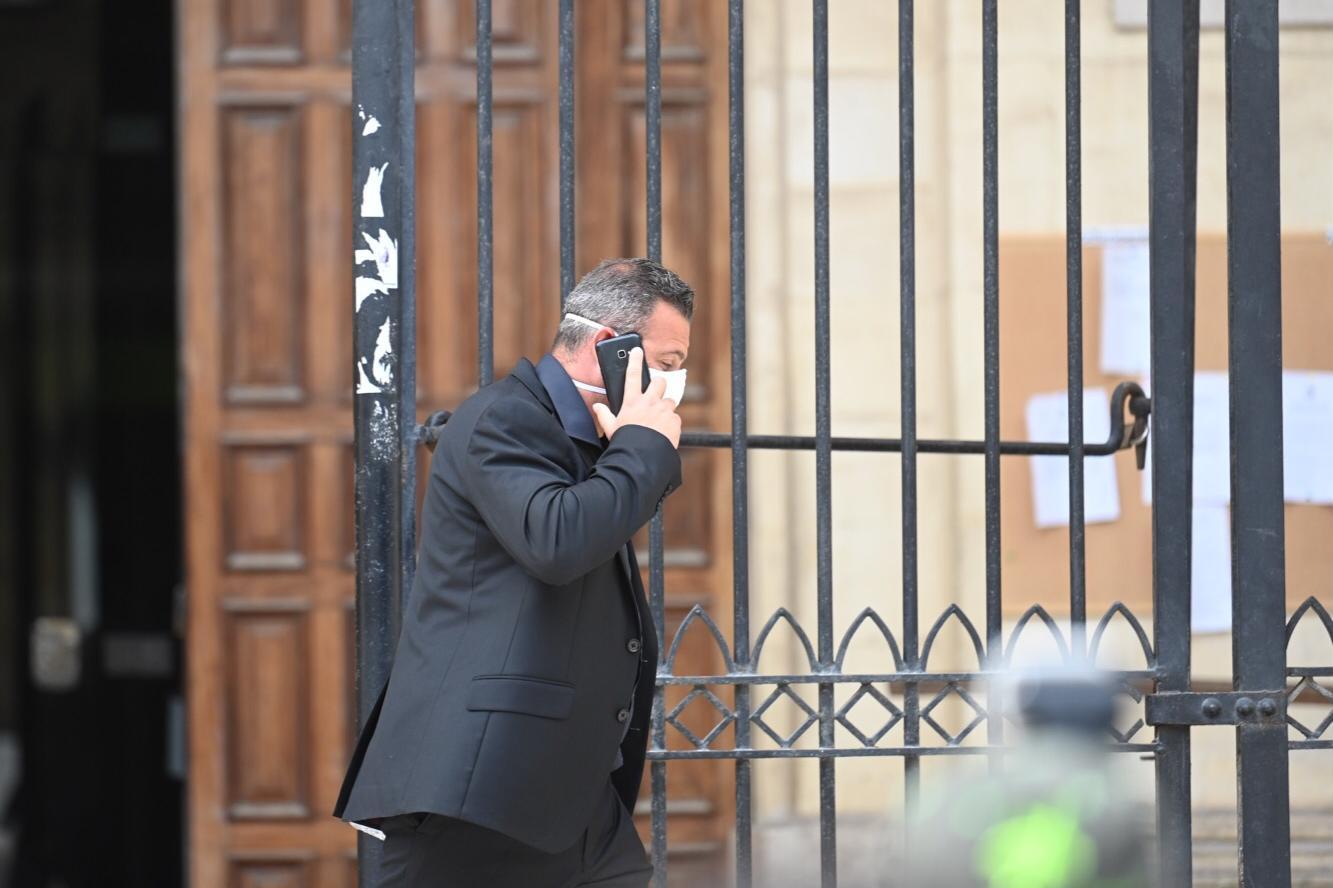 Mangion, who was the site technical officer, also faces charges of having failed to be on site when important decisions which posed a risk to third parties were taken.

Mangion, Dimech and Spiteri were also separately charged with failing to comply with the project's method statement.

A method statement is a compulsory document for all building sites. It details the way in which demolition, excavation and construction works will take place at the site.

Lawyers for the defendants requested bail. The prosecution did not object to that request but stressed that bail and its conditions should reflect the gravity of the charges.

All four must sign a bail book once every week, although that requirement has been temporarily waived for Camilleri and Mangion, who both classify as vulnerable people during the COVID-19 pandemic and must therefore remain indoors unless absolutely necessary. 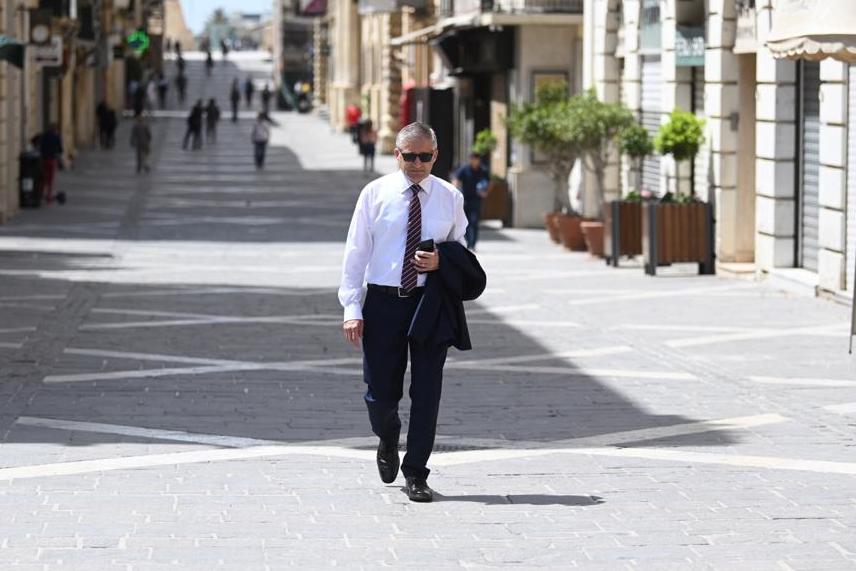