Rental property owners have expressed concern about provisions in proposed new rent laws which they fear are "anti-landlord".

A group of them gathered on Thursday evening to discuss the proposals, with some claiming they were ready to pack it all in and quit renting entirely if the proposals become law.

The rent reform, which was launched last June in an effort to cap rising rents, introduced a number of new measures, such as one-year minimum rental contracts, requiring contracts to be registered and strengthening the Housing Authority to better regulate the sector.

The proposed law is currently making its way through parliament.

However, some of its measures have been perceived as draconian by rental property owners, with a number of landlords who form part of the Malta Developers Association also arguing that the reform would hurt rather than help tenants in the long run.

What are landlords concerned about?

One proposal which rental property owners appear to be highly concerned with is a requirement for property owners to give tenants three months notice in writing that they do not intend to renew a rental contract. Notice must be served by registered letter. Under the proposals, failure to do so will mean the contract is renewed under the same terms for another year. 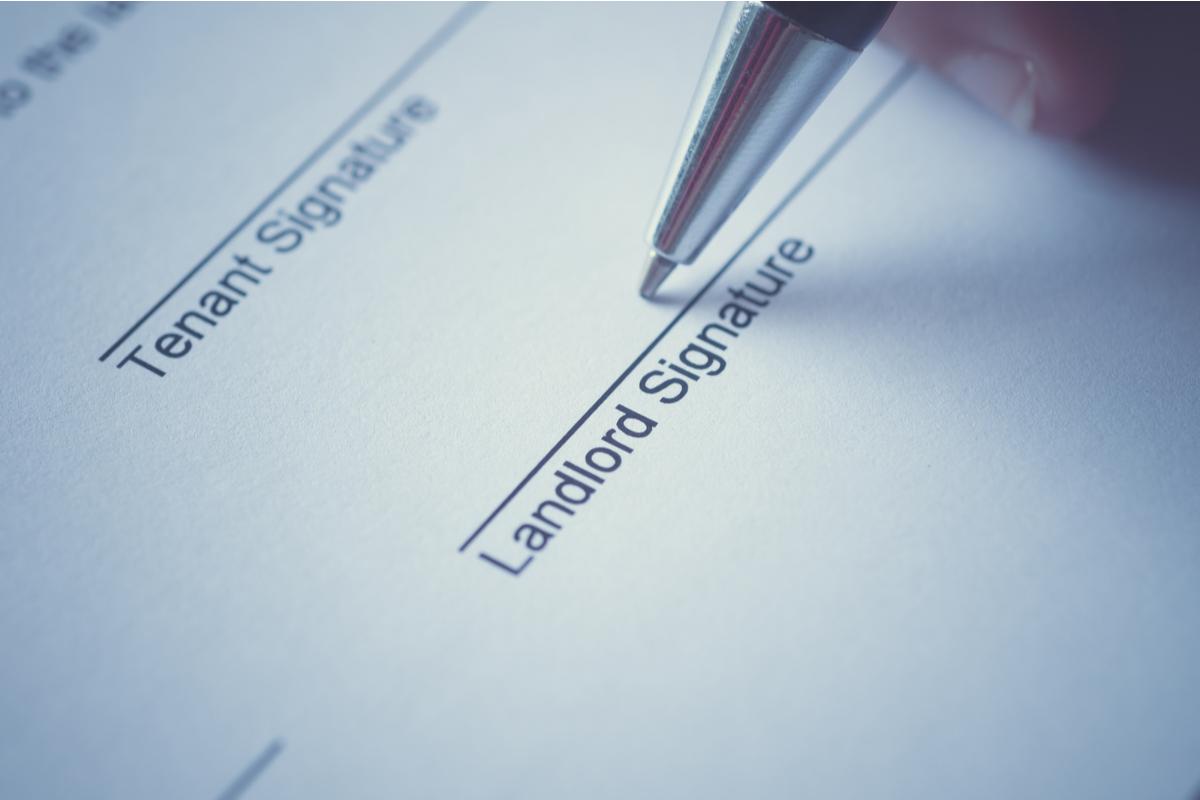 Landlords are worried that tenants will find ways to avoid being notified about contracts coming to an end. Photo: Shutterstock

This seemed disconcerting to some, with others worried that difficult tenants would find ways to exploit the measure and get creative in avoiding official notification.

Other concerns highlighted were the lack of distinction between high and low-end properties.

The original white paper proposed that luxury properties would be excluded from the proposed reform. That provision did not make it to the final proposals, with high-end properties bundled with other types of rental properties.

Landlords might provide ancillary services for high-end properties, such as cleaning and housekeeping services, they noted.

Some of us are ready to close up our rentals and sell everything off.- Landlord Raymond Briffa

The law as it stood "categorically excludes the possibility of the lessor requesting payments from the lessee which are not classified as rent, insurance, the security deposit or condominium fees. It also does not cater for the role of property managers,” they said.

Dr Chetcuti Cauchi and Dr Zammit also said that the reform would remove any party’s ability to agree to a di fermo period or accept payment in advance for more than one month at a time.

A di fermo period is the minimum number of months in rent that the tenant has to pay if they want to terminate the lease early.

“This is going to have huge repercussions on the housing authority and put an undue strain on our economy,” property owner Raymond Briffa told Times of Malta.

“It's an absurd arrogance and a breach of human rights for any authority to interfere in contracts that two parties have agreed to. I have always cooperated with the authorities and cultivated good relationships with my tenants, and I find it arrogant that my role has been interpreted as one of aggression,” he continued.

“Some of us are ready to close up our rentals and sell everything off. It will burden the housing situation further, but I for one will have no remorse,” Mr Briffa said.

Landlord John Dougall told Times of Malta that his ongoing projects were going to suffer if the proposed reform were to pass in its current form.

“It’s making me have second thoughts with moving forward and gives me pause to think about whether I actually want to remain it this sector or not,” Mr Dougall said.

The proposed laws will only apply to residential properties and do not apply when the landlord is the government.  Rental leases established before 1995 will remain unaffected by these changes.

The regulation protecting leases signed prior to June 1995 have been declared unconstitutional by both local and European courts on more than one occasion, as it prevents landlords from revising rents in line with current market prices.

“The European court hands out sentences without teeth because it cannot order the Maltese courts to change their laws. So how is it democratic if our courts are going to remain superior to European courts?” Mr Dougall asked.

In a statement issued on Friday, the parliamentary secretariat for social housing said that it remained committed to creating a stable rental market and giving stakeholders peace of mind.

"While the government remains open to new ideas, the principles of this reform must remain those of safeguarding property owners and families who rent properties in a balanced manner," the government said.