Fuel trader Gordon Debono, and his wife, Yvette, have been charged with money laundering of millions of euros after a crackdown on smuggling.

The couple and a third person, their business partner Shawn Higgins, were arraigned shortly after 7pm on Wednesday before magistrate Caroline Farrugia Frendo.

Charges were laid against Debono, 46, and his wife, 45 through their roles as directors of 11 companies, all of which were listed as defendants and have had freezing orders imposed on them.

Gordon Debono alone was also accused in his capacity as a company officer of Petroplus, previously known as Tiko Tiko Ltd, of making false declarations to auditors, destroying or falsifying official documents and fraudulently disposing of documents. 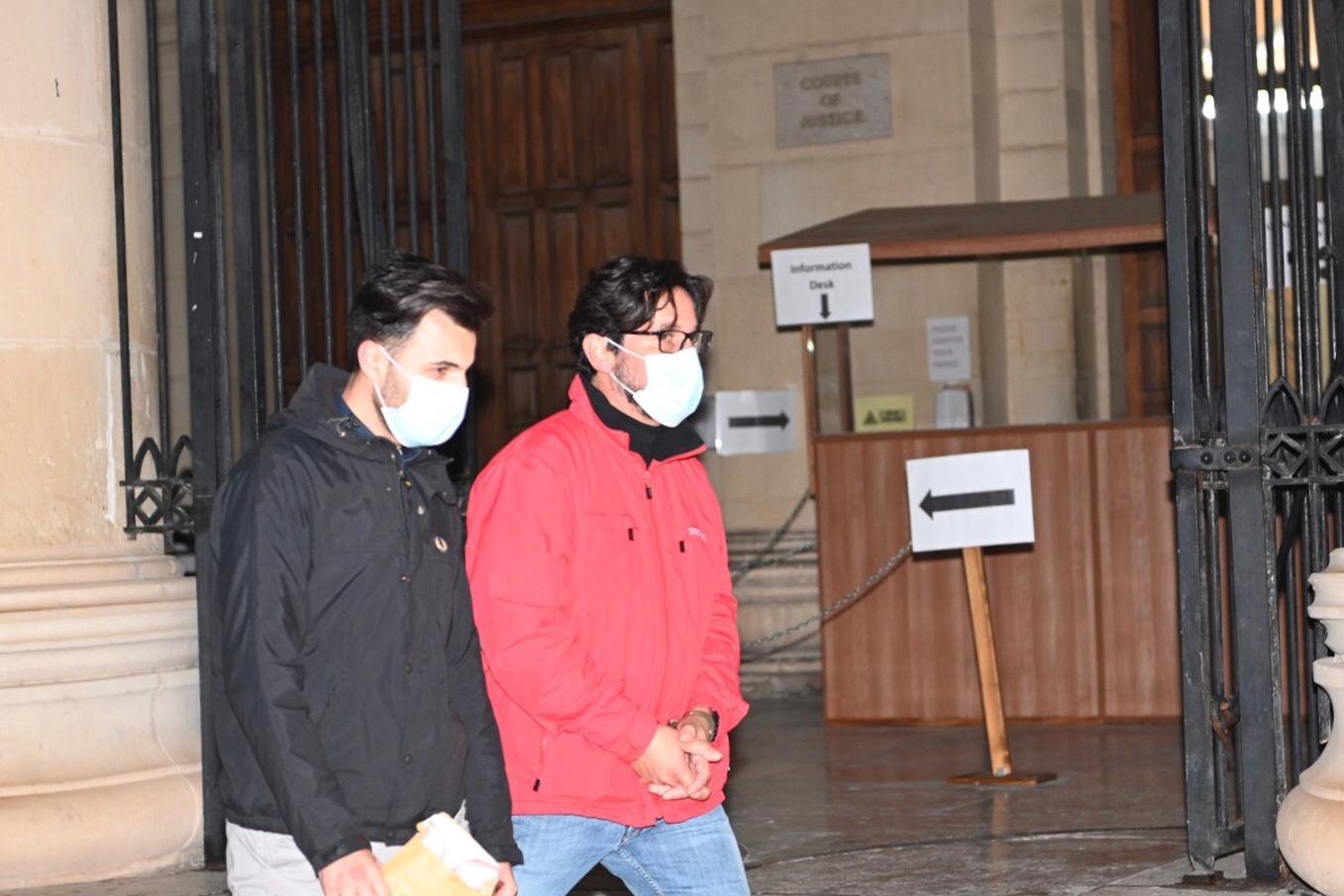 A request for bail to be granted was submitted, but it was objected to by the prosecution.

The prosecution argued that the case involved laundering of several million euro. Several witnesses were to be presented, and the risk of absconding was high, especially given the charges and the ties the Debonos have overseas, including vessels and properties.

In lengthy submissions, the defence argued that Debono was already on bail for other very similar charges filed against him in Italy and so this diminished the risk of him absconding.

Defence lawyer Roberto Montalto argued that the case dates back to at least 2013, meaning the evidence was difficult to tamper with as it was historic. He further argued that Yvette Debono suffered from epilepsy, has three children and so should be treated with further clemency.

Magistrate Farrugia Frendo turned down the request for bail. 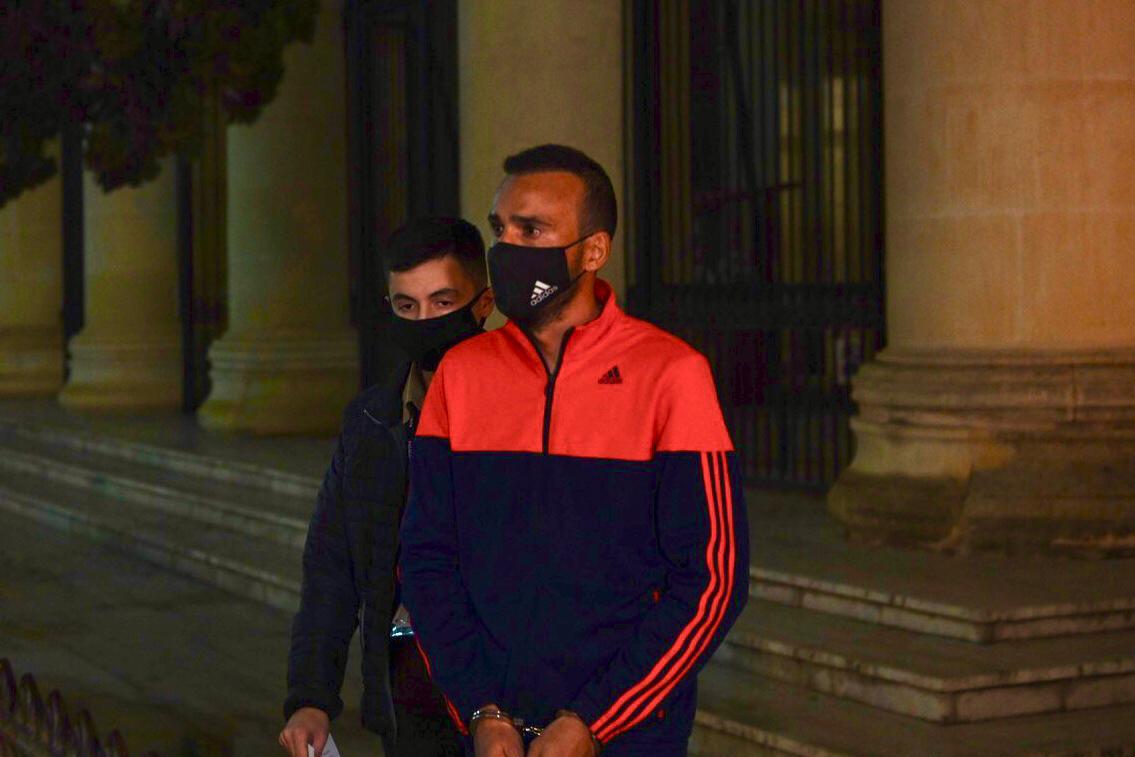 Higgins, 36, a stevedore who works for Debono, was separately charged with money laundering.  A bail request was also denied.

For the defence, Montalto argued that the evidence of the case against Higgins was mostly documented financial transactions.  Magistrate  Farrugia Frendo turned down this request too and Higgins was remanded into custody.

Inspectors Joseph Xerri, Omar Caruana, and James Turner appeared for the prosecution along with Elaine Mercieca and Cinzia Azzopardi Alamango from the State Prosecutor’s Office.

Who is Gordon Debono? 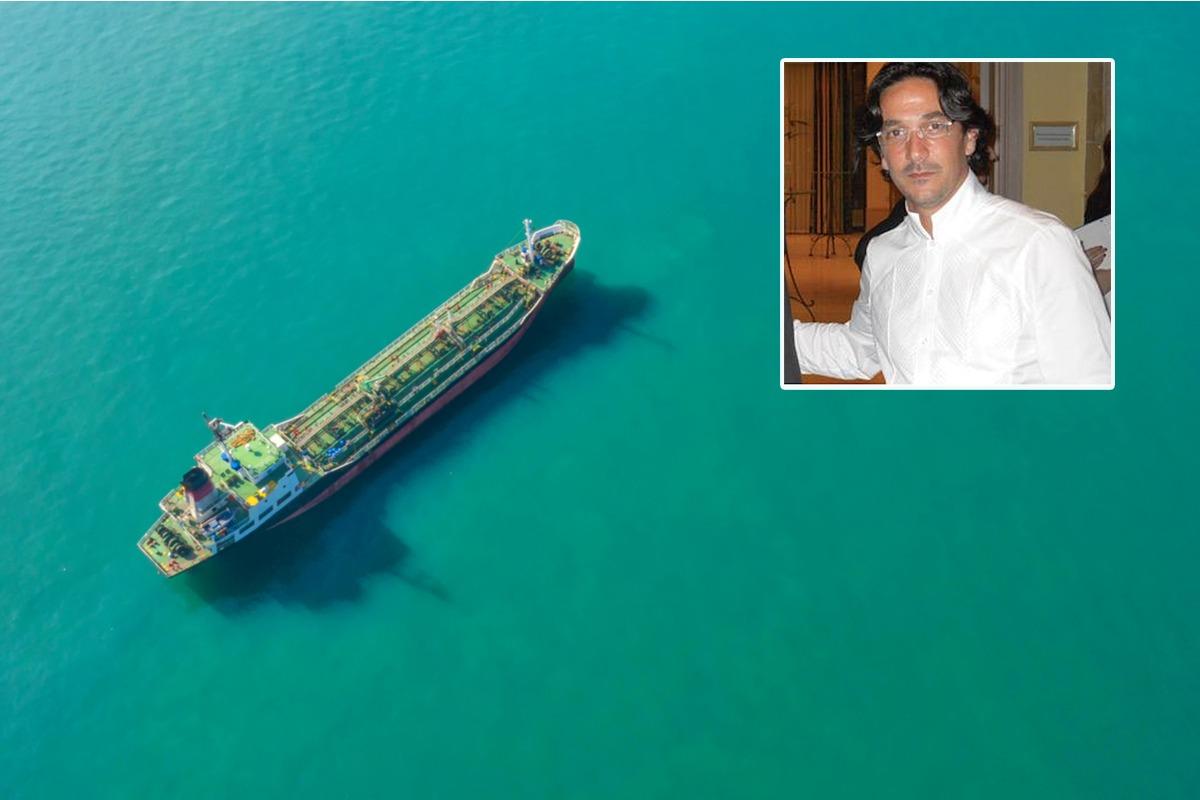 Last year Malta had sought to enforce UN sanctions against Debono and two of his associates Darren Debono and Fahmi Bin Khalifa.

The sanctions, which were vetoed at the UN security council, would have made it next to impossible for the three to hide money from authorities in other jurisdictions. Most of their assets are believed to be hidden in tax havens outside the EU.

Debono was arrested in Italy back in 2017, along with his business partner
Darren (no relation) and Ben Khalifa.

The three were suspected of forming part of a multimillion euro international fuel
smuggling conspiracy with ties to the Italian mafia and Libyan armed groups.

A crackdown on fuel smuggling

On Tuesday, Times of Malta reported how two former footballers spent the night in prison on Monday after police carried out an overnight sting operation.

Law enforcement sources confirmed that a number of raids were carried out between Monday and the early hours of Tuesday morning targeting the two men and a number of their associates.

Some 10 people have been arrested in total. They included high-profile lawyer Arthur Azzopardi and accountant Chris Baldacchino.

On Tuesday, a court ordered a ban on the publication of names involved in the case or of the crimes they are alleged to have committed. But the ban was only communicated to media houses on Wednesday morning, more than 24 hours after the arraignment.