Detention centre guards in Malta taunted migrant detainees in Malta, with one asylum seeker claiming that guards urged desperate and suicidal migrants to “go ahead, kill yourselves”, according to a new report.

The report by the Office of the United Nations High Commissioner for Human Rights reproduced harrowing reports of detention conditions in Malta with migrants detailing overcrowding and lack of proper sanitation and medical care, including for COVID-19 prevention.

The report criticised what it described as "pullbacks" to Libya by search and rescue authorities in Malta and Italy working in collaboration with the North African country.

The report, entitled 'Lethal Disregard', focuses on the search, rescue and protection of migrants in the central Mediterranean, covering 2019 and 2020, and says current practices rob migrants of their lives, rights and dignity.

“Evidence suggests that the lack of human rights protection was not a tragic anomaly, but rather a consequence of concrete policy decisions and practices by the Libyan authorities, the European Union member states and institutions, and other actors," it says.

Multiple migrants interviewed by OHCHR provided information indicating that their interception and return to Libya was facilitated by the deployment of European aerial or private maritime assets over international waters within the Libyan and Maltese search and rescue zones.

For example, a man from Ivory Coast reported that his boat, which carried around 80 migrants, was first spotted by a European aerial asset, and that soon after, the Libyan coast guard arrived, taunting them: “There is no Europe for you today.”

In another incident recounted by a Somali woman, a boat of migrants was rescued by a Philippine tanker approximately 44 nautical miles from Malta. She reported that the ship captain radioed the Italian Maritime Rescue Coordination Centre to seek directions on disembarkation and reassured the migrants that they would be disembarked in a place of safety.

There is no Europe for you today- Libyan coast guard

Several hours later she realised they were being returned to al-Khoms, Libya.

The migrants on board the tanker began crying and begging the crew not to return them to Libya. When they finally disembarked in Libya, the woman recounted that the Libyan coast guard officials were laughing and mocked them, saying: “Welcome to Malta!”

After being disembarked, the migrant recounted that many women and girls disappeared, and she later heard that they were sold to traffickers.

In another case, two men who travelled in the same boat reported that after four days at sea, and after they had run out of food and water, an AFM vessel arrived and gave them a GPS. The AFM said that Malta is in strict lockdown because of COVID-19, and that they should continue to Lampedusa instead.

They recounted spending an additional 12 hours in distress at sea before a second AFM boat approached them and blocked their passage by manoeuvring rapidly and creating waves to deter them from reaching Malta.

Many women and girls disappeared, and she later heard that they were sold to traffickers

They explained how the Maltese authorities told them they have three options: return to Libya, continue to Lampedusa or continue to Malta and be arrested upon arrival.

The report says Italy and Malta pointed to efforts to ensure the effective coordination of search and rescue operations within their SAR regions.

Yet, it said, there continued to be significant delays and failures to render assistance to migrant boats in distress in the central Mediterranean Sea either due to uncertainty over the responsible coordinating authority or the safe port where migrants will be disembarked, particularly where the SAR zones of Libya and Malta meet, or where the SAR zones of Italy and Malta overlap.

Some of these delays and failures to assist appear based upon an interpretation by some States of when boats are in a “situation of distress” and related SAR responsibilities.

There is also a legal issue. Malta has not accepted the 2004 Amendments to the SAR and SOLAS Conventions, which place the primary responsibility for identifying a safe place of disembarkation with the state responsible for responding to situations of distress within their respective SAR region.

Malta thus adheres to the practice that all rescued persons within the Malta SAR region should be disembarked in the nearest place of safety as provided for in the pre-amendment legislation. 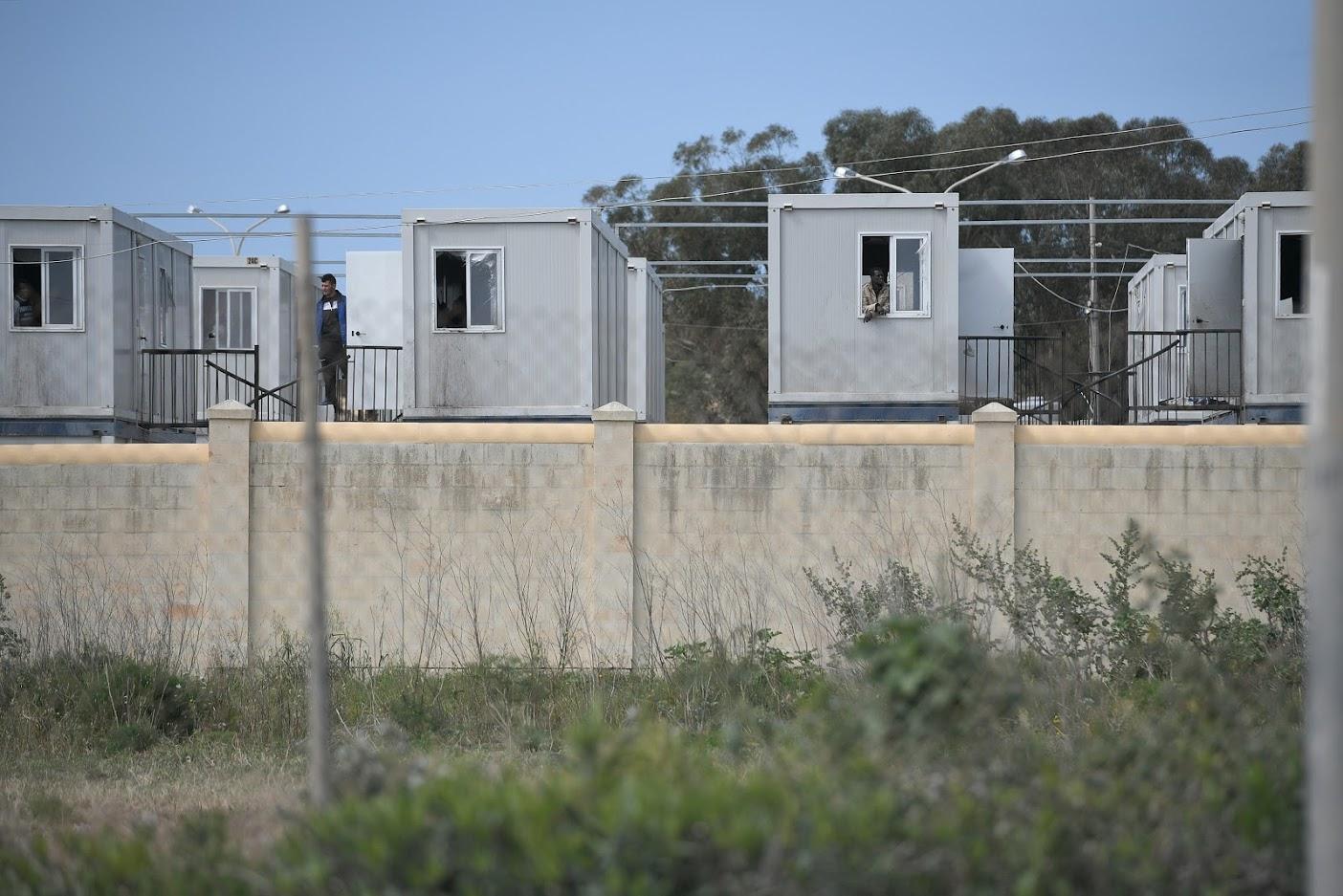 Due to COVID-19 quarantine measures, some migrants reported being kept in Malta’s initial reception centres for several months, often being held in close quarters with other migrants and experiencing a heightened risk of contracting COVID-19 due to their group confinement.

A Nigerian man claimed he tested negative for COVID-19 upon disembarkation in Malta in April 2020, but later tested positive for the virus after he was in close proximity to other migrants in an initial reception centre.

After 16 days of quarantine he alleged he was returned to the initial reception centre over the objections of the doctors treating him.

He noted that, other than the short period of time he spent in the hospital being treated for COVID-19, he had been deprived of liberty for the entire six months since he arrived to Malta, where he claimed he has had no access to a lawyer or the opportunity for a formal asylum hearing, but was told that his asylum claim was rejected.

Migrants in detention reported having extremely limited access to information about their legal or asylum status, as well as access to the outside world, including lawyers, detention monitors or civil society organisations.

An Ethiopian man detailed shocking detention conditions in Malta, including migrants being forced to drink water out of the toilet due to a lack of clean drinking water; insufficient beds for all of the detained to sleep in, forcing migrants to take “shifts”; severe overcrowding to the point that migrants lacked sufficient space to walk or lay down; and extremely hot temperatures without access to air conditioning or fans.  “You can’t survive like this” he said.

“There are many children here - even very small boys - that have fainted from the heat.”

Others recounted allegations of use of force by some detention guards and security forces, including the use of pepper spray and physical violence to quash protests over detention conditions.

One man recounted the response of security forces to a protest at the Safi Detention Centre in September 2020:

“The police came and shot rubber bullets at people and beat us. People tried to escape, but they were chased by the police and beaten on the heads with batons. I still have a scar from where the police came into my room and beat me.”

A Bangladeshi man, claiming to have spent eight months in detention upon his disembarkation in Malta, noted there have been countless cases of attempted suicide and self-harm since he has been detained in Malta. He alleged that some detention centre guards have taunted migrant detainees saying “go ahead, kill yourselves.”

A group of Bangladeshi men described their reception in Malta:

“When they rescued us they gave us hope… but then they dumped us here. Here we are still treated like criminals, only here everything is invisible.

A man from Sierra Leone shared: “There’s a lot of stress in this place. I suffer too much here. I cry every day. They’re always telling you to wait… wait… but never any solutions. I don’t want to lose my future, my family, my dreams, my ambition in Malta. You don’t know what it’s like. This place can even drive you mad.”

The full report can be read here.