The government has signed off management of the Miżieb and Aħrax woodlands in Mellieħa to the hunters' federation on Friday, bringing forward a signing ceremony that was initially planned for Sunday.

Press was not invited to the signing of the three-year agreement, which followed outrage that will culminate in a protest on site at the end of the weekend.

The government sent a statement to the press on Friday afternoon announcing that Transport Minister Ian Borg, Environment Minister Aaron Farrugia, Gozo Minister Clint Camilleri and Parliamentary Secretary Chris Agius presided over the signing of two agreements between the Lands Authority and Federazzjoni Kaċċaturi Nassaba Konservazzjonisti, and the Environmental Resources Authority and FKNK.

"This follows a collective decision by the Cabinet and the approval of the Lands Authority Board of Governors. These agreements introduce a number of obligations for the management of Miżieb and Aħrax land for FKNK while permitting access to the public," the government said in the statement. 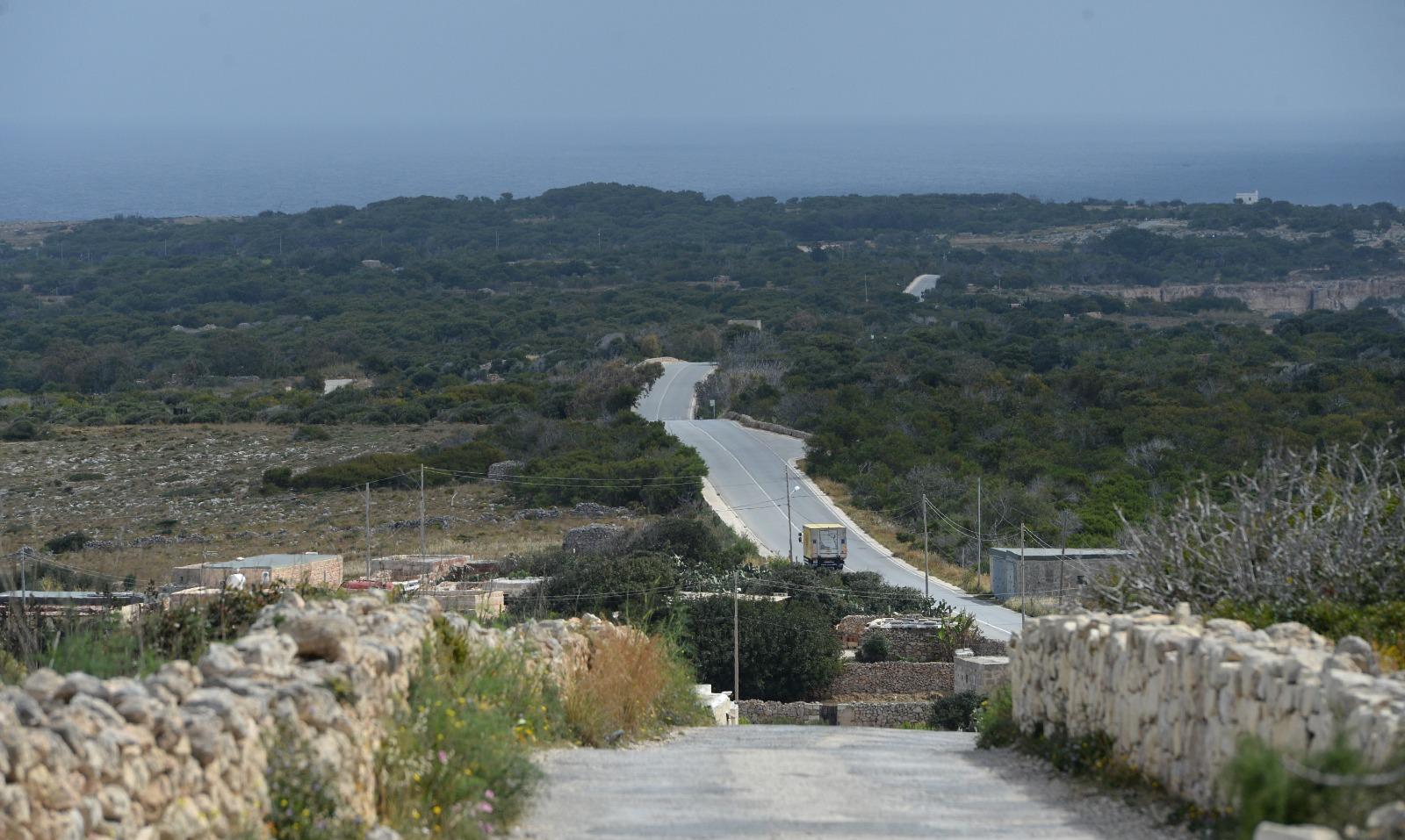 l-Aħrax tal-Mellieħa, one of the areas handed over to hunters to manage. Photo: Matthew Mirabelli

Earlier eight NGOs filed a judicial protest against Borg, Agius and the Lands Authority, requesting them to cease handing over large parts of the countryside to the FKNK hunting organisation.

Reacting to news that a deal was signed, Moviment Graffitti pointed out that it was done without the media being invited and showed that the ministers "feared rumours of protests on Sunday".

Kaċċaturi San Ubertu said in a statement that while it welcomed an agreement which showed that the authorities trusted a hunters' federation with the management of public land, its members were neither involved in, not consulted over the sites.

"Kaċċaturi San Ubertu would like to clarify that as an autonomous voluntary organisation, none of its members are allowed at these sites," it said on Friday.

The group added that every citizen had the right to access public land. KSU "believes that there should not be any preferential treatment or restrictions of who can access the sites and when.

On behalf of its 3,000 members, the KSU called on the authorities to not limit access to whoever was granted responsibility for the site. It added that access to the sites should remain free.

According to the government, the FKNK's duties include maintenance, cleanliness and general upkeep of the sites, health and safety and clear signage.

"This is especially important as the coastal perimeter will remain public domain and sites must remain accessible to the public. Areas designated for hunting must also remain accessible, excluding during hunting hours that are clearly displayed during the hunting season.

"FKNK will also have to designate dedicated picnic areas and camping sites for the public, and provide full access to conservation officials to ensure that the law is observed and to guard against any abuse or illegal hunting, while a joint monitoring board will be created, including local council representatives, to ensure that obligations are fully met."

Ian Borg denies the signing of the agreement was a way to win over votes from hunters. Video: Julian Delia

Earlier on Friday, Borg had denied to Times of Malta that the agreement was part of a move to secure votes from the hunters lobby.

He said: "I don't think that this agreement is something that changes voting preferences. As I said yesterday, I think it is an issue of formalising that which is already there as well as obliging FKNK to take certain responsibilities as well."

The signing of the "secret agreement" between the government and FKNK without any press and ahead of Sunday, as originally planned, "shows the direction of the government to bulldoze over the public opinion," BirdLife said in a statement.

The NGO promised to continue working towards a healthier natural environment and encouraged the public to voice their anger at the "disrespectful attitude" of Prime Minister Robert Abela by attending the gathering planned for Sunday at Miżieb.

A 'government that listens' runs over civil society - PN

In a reaction, opposition spokesman for the environment David Thake signalled his intention to ignore the deal "signed behind the people's back".

In a statement, Thake said the PN could not accept the banning of the public from public land without a valid reason. The "government that listens" had rolled over civil society, the local council, and all those who had asked for the publication of the agreement before it was signed, he added.

On Facebook, the party's leader Bernard Grech said that the agreement should have been "scrutinised" and discussed by all stakeholders before being signed.

Grech said the PN commended civil society and the local council for raising awareness about the agreement. It was shameful, he added, that public land had been signed off in secret for an annual €400 and that the public's access to the sites was being restricted.