Multiple trips by the Gozo Fast Ferry were cancelled or ran late on Wednesday, as the company dealt with "teething problems" and "logistical challenges" one day after the launch of the service between Malta and Gozo.

But by Wednesday passengers started complaining about delays and “multiple cancelled trips” by the Gozo Fast Ferry.

Customers said the trip from Mgarr to Valletta, which is supposed to take 45 minutes, lasted up to one hour and 45 minutes. A Times of Malta reader complained on Thursday about delays of the early morning departures, “which are of utmost importance to Gozo residents”.

A spokesperson for Gozo Fast Ferry said that three trips “had to be either cancelled or were running later than we’d have liked” on Wednesday, while none were cancelled on Thursday.

"As with any new operation, teething problems tend to arise during the first days and our technical team," the spokesperson added.

Gozo Fast Ferry is operating a new service with new boats, new crew, new gangways and new landing places, “circumstances, which inevitably led to some minor challenges during our first 24 hours of operating the journey between Valletta and Mgarr.”

Gozo Fast Ferry placed part of the blame on the infrastructure. 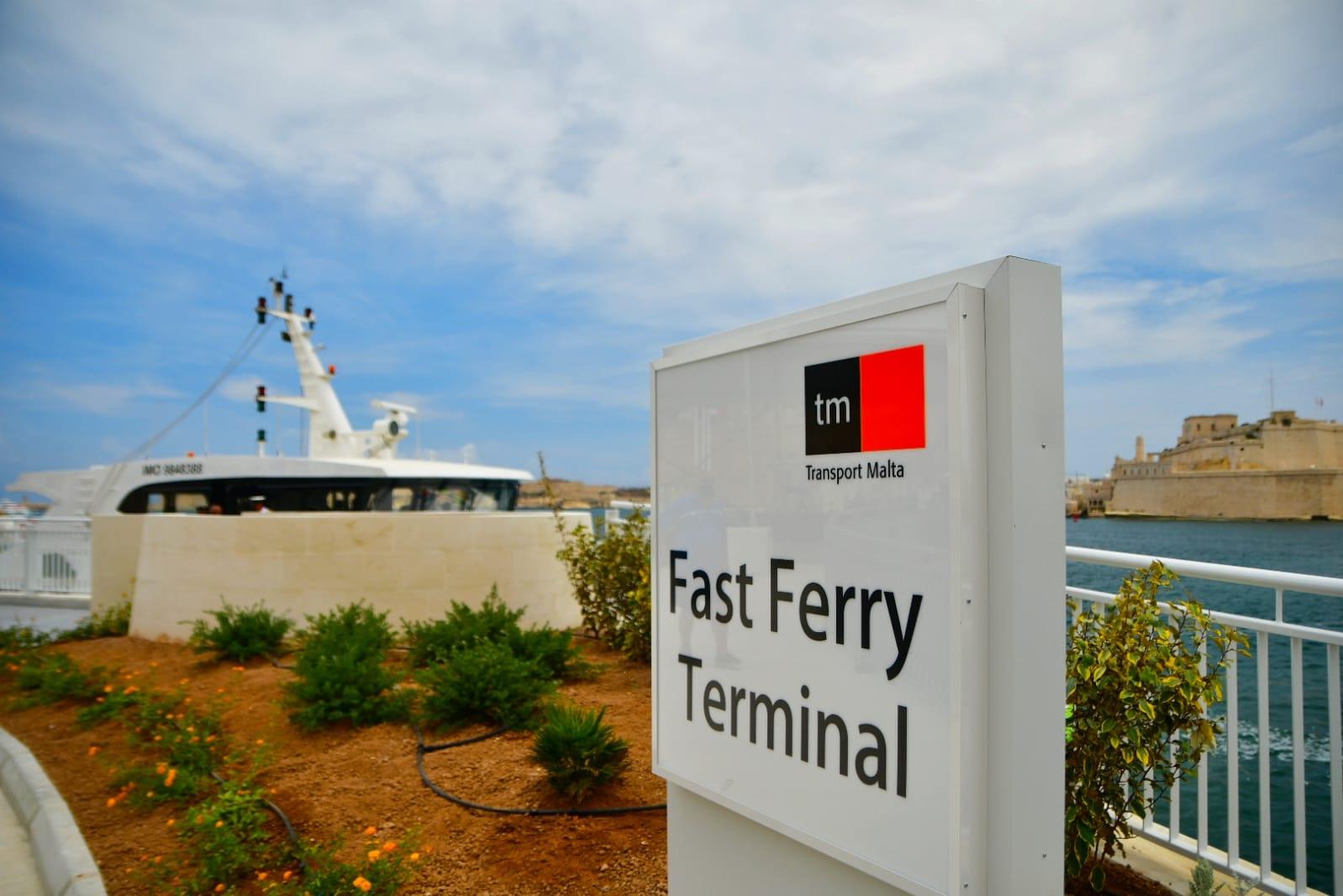 New terminals were built in Valletta and Mġarr in a month. Photo: Jonathan Borg

“There are also logistical challenges being faced by the authorities with delays being experienced due to issues beyond our control, such as the fact that there are two operators with four vessels between them, sharing one landing quay,” the spokesperson said, adding that the matter had been flagged with the authorities.

According to the company the ferry is, on average, taking less than 45 minutes to cross between the two islands and “customer experience has been reported to be positive overall”.

It promised it was “working round the clock” to iron out these “minor issues”, urging those who had not received a refund for a cancelled or delayed trip to send an email to info@gozofastferry.com.

A Virtu Ferries spokesperson meanwhile said the company was keeping to its schedule, with the duration of trips averaging 35 minutes from quay to quay.

Asked whether delays had impacted Virtu’s schedule, the spokesperson said it did have an effect on the company’s operation, however it tried its best to work around the issue to continue providing a timely service to customers.