I remember remarking, in a book about the sister island, that Malta is the more unpleasant part of Gozo. Is it still so, or is Gozo now striving to compete seriously with Malta as to which of them will turn more disagreeable? 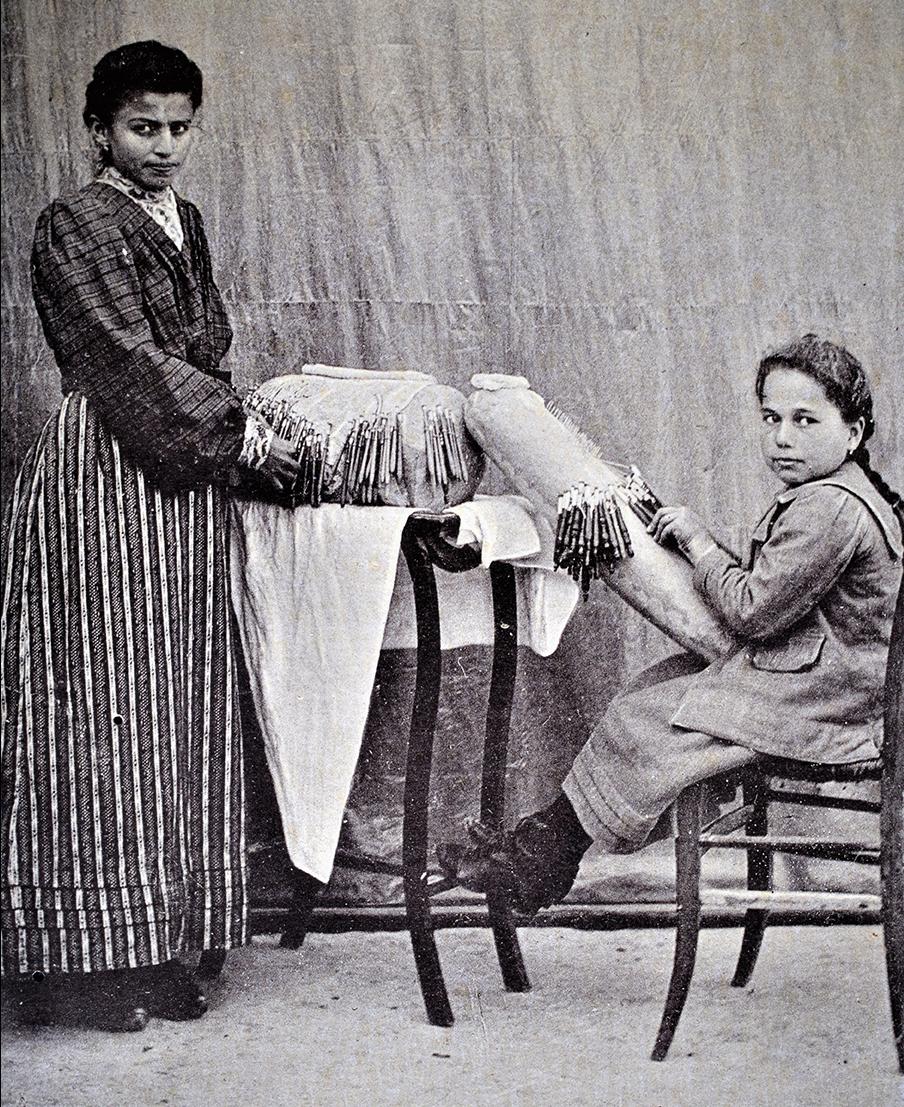 Young Gozitan lacemakers, 1910s. All images from the author’s collections

Nature has, overall, been kind to Gozo. More variedly contoured than Malta, and markedly greener, Gozo only lacked the splendid harbours that gave Malta an edge.

An amazingly creative mankind seems to have discovered Gozo at about the same time as it appeared in Malta – see Ġgantija. And, for centuries, time froze in Gozo. At best, the march of progress was not really a march – more like a lethargic amble.

But, recently, Gozo started resenting falling back in the uglification race against Malta. It is reinventing itself, making sure that little flourishes that is not certifiably dreadful.

Yes, it has seen the erection of the Ta’ Pinu Sanctuary and the rebirth of the Cittadella. Good.

But the first symptoms of the philistine malaise were perhaps the deliberate shattering of the Xagħra Circle and the planned demolition of the only baroque civilian building in Gozo – the Banca Giuratale.

To compensate, Gozo shows finer taste at embellishing roundabouts than Malta does. 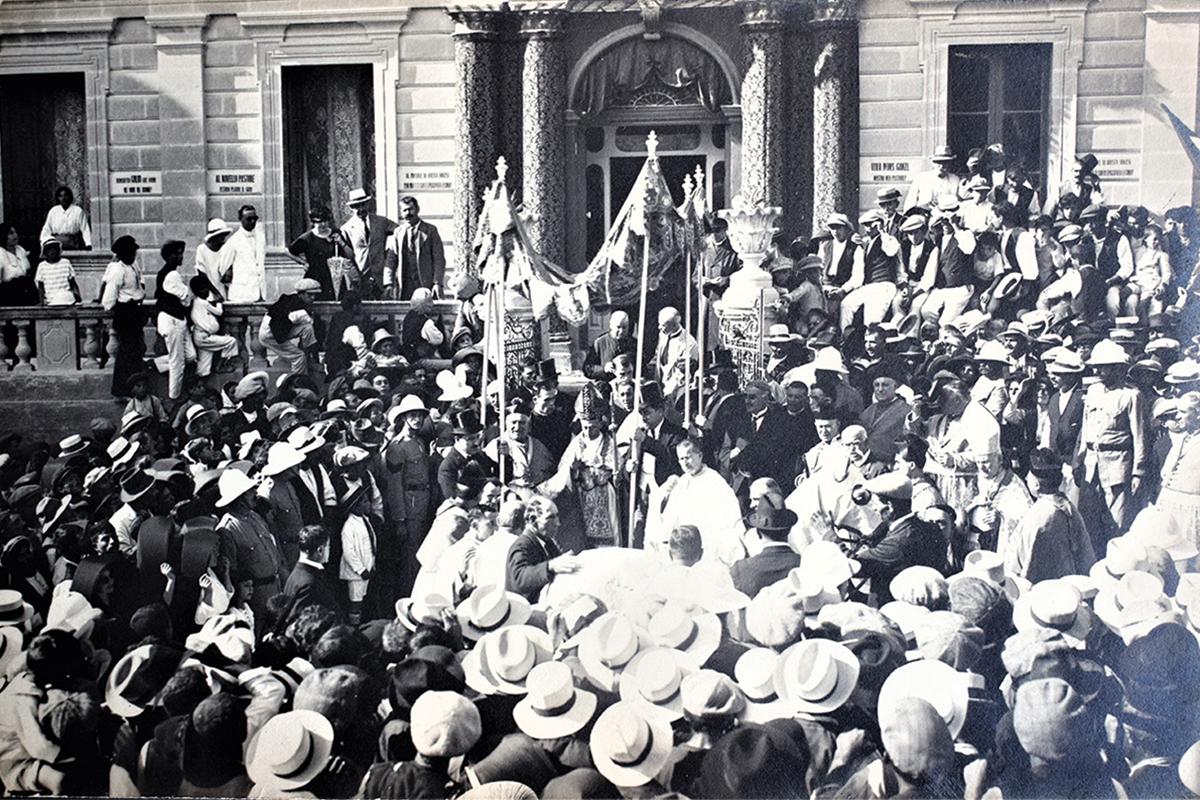 Part of the ceremonies for the consecration of the bishop of Gozo –Mgr Michael Gonzi – in 1924. 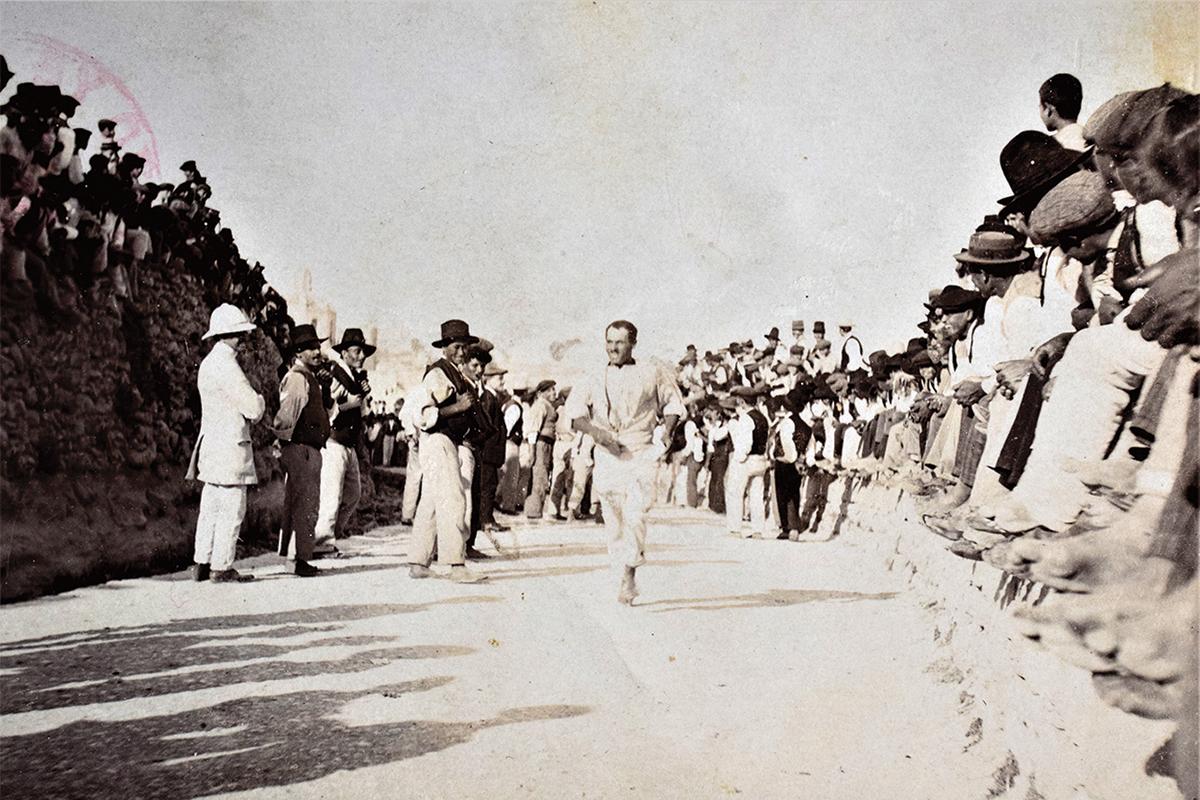 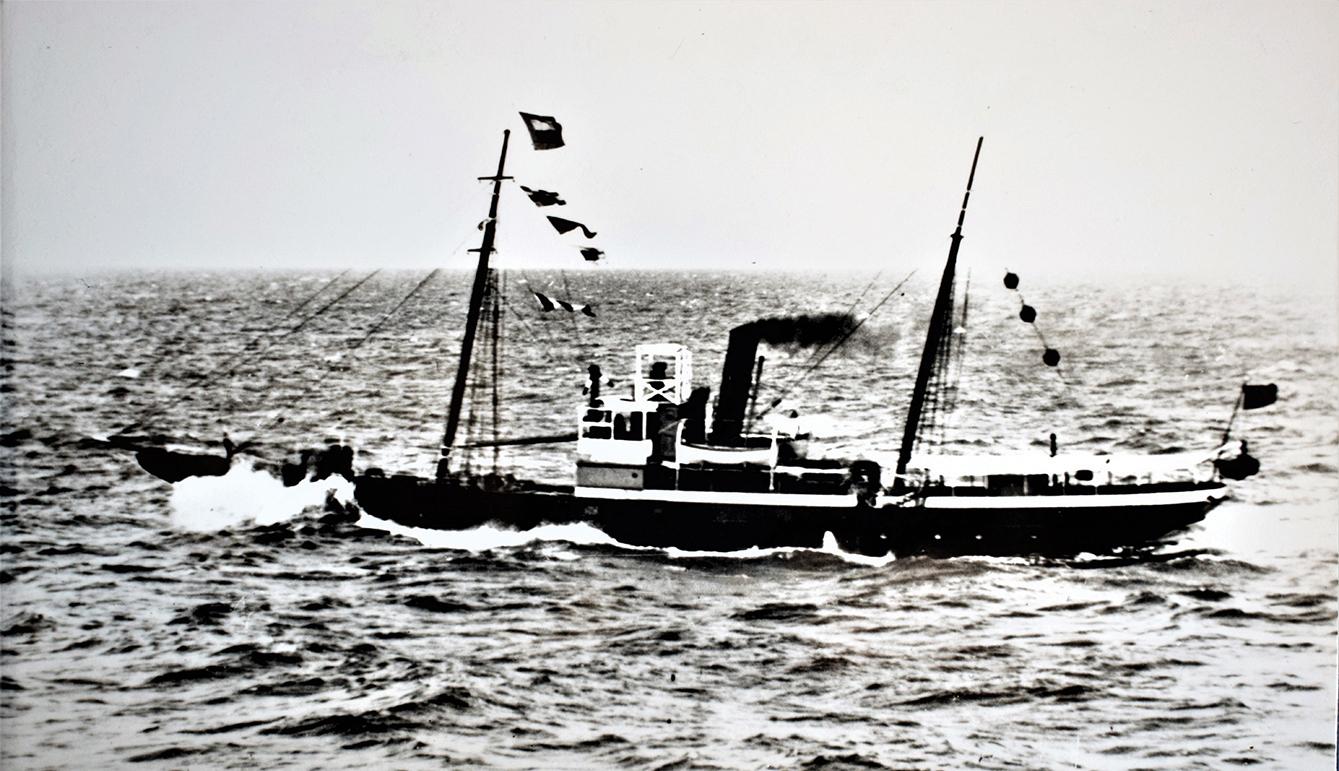 One of the iconic Malta-Gozo ferry boats, the MV Gleneagles, 1910s. 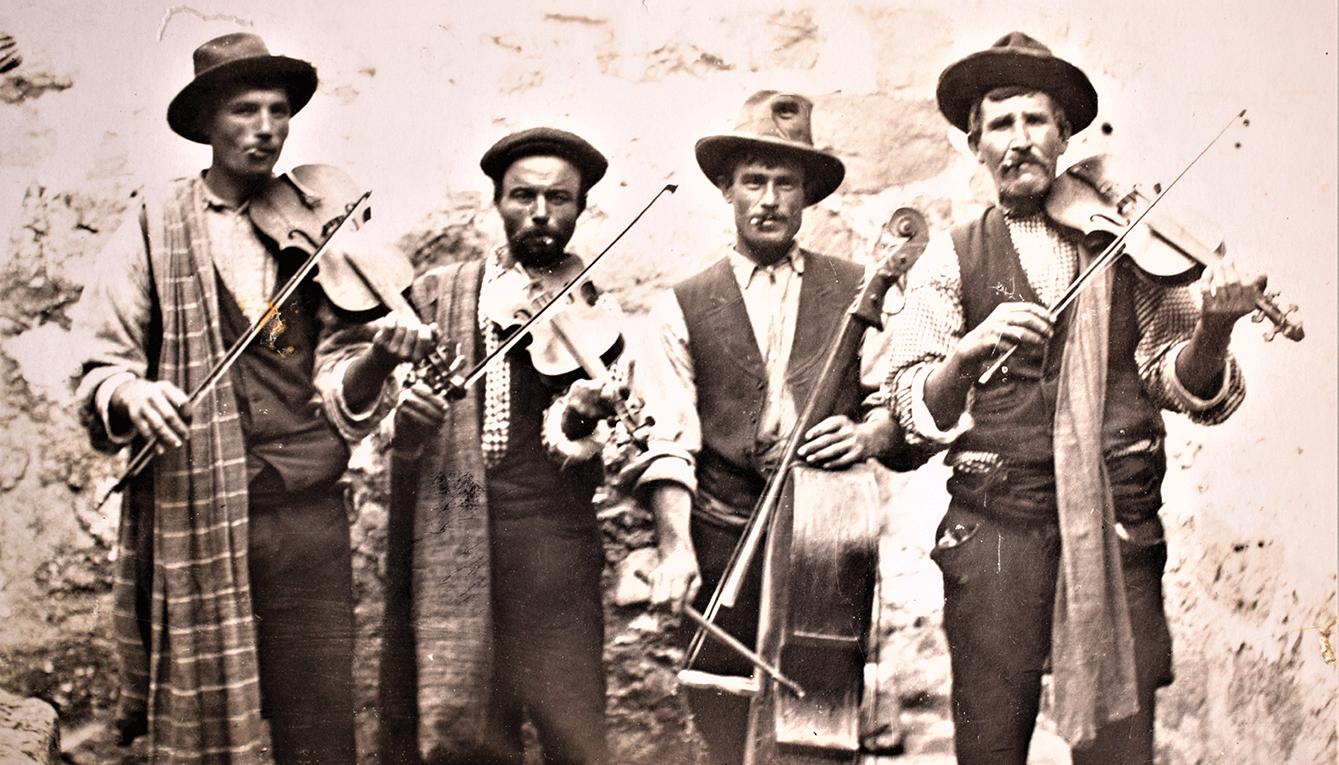 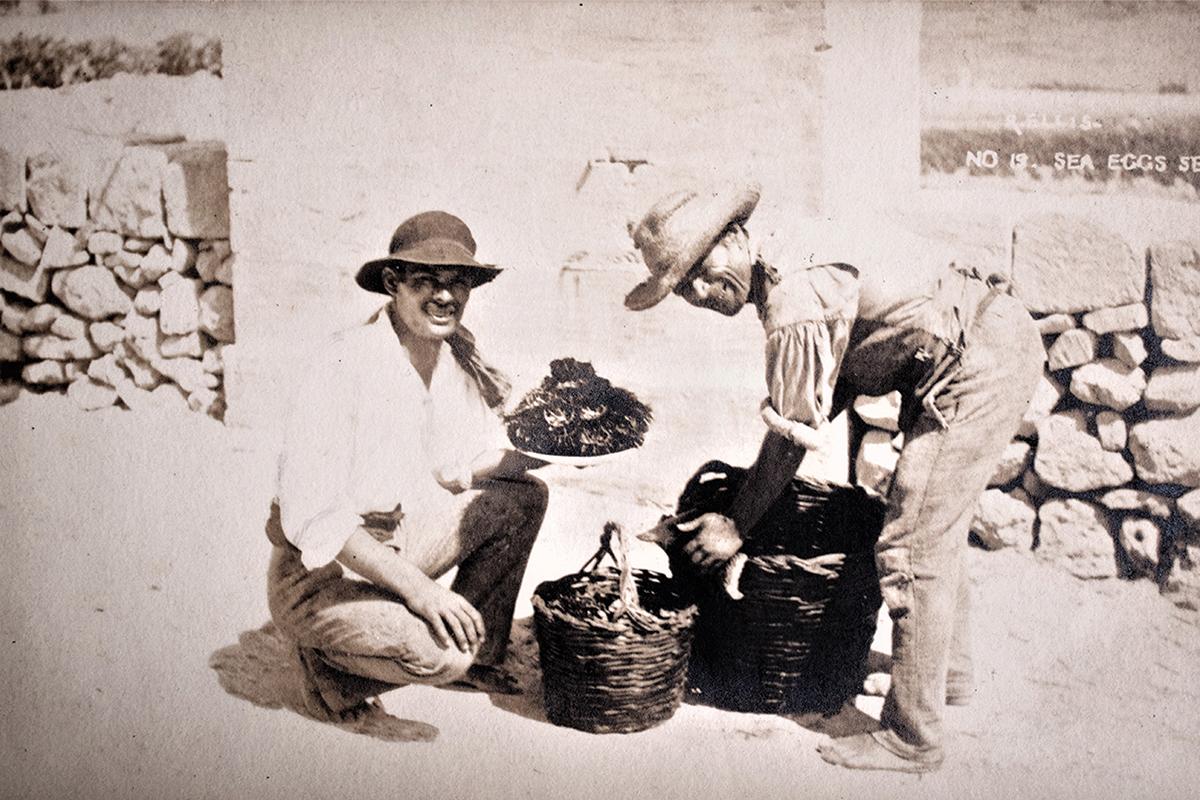 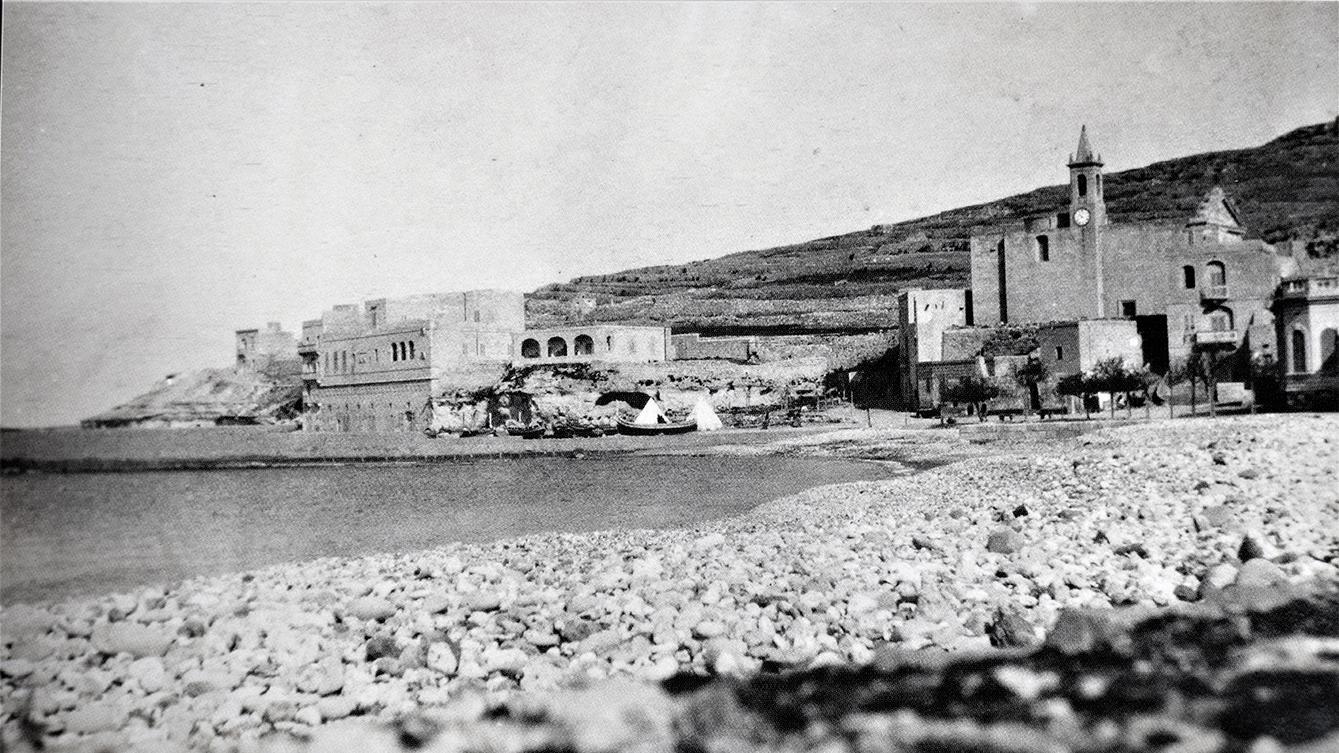 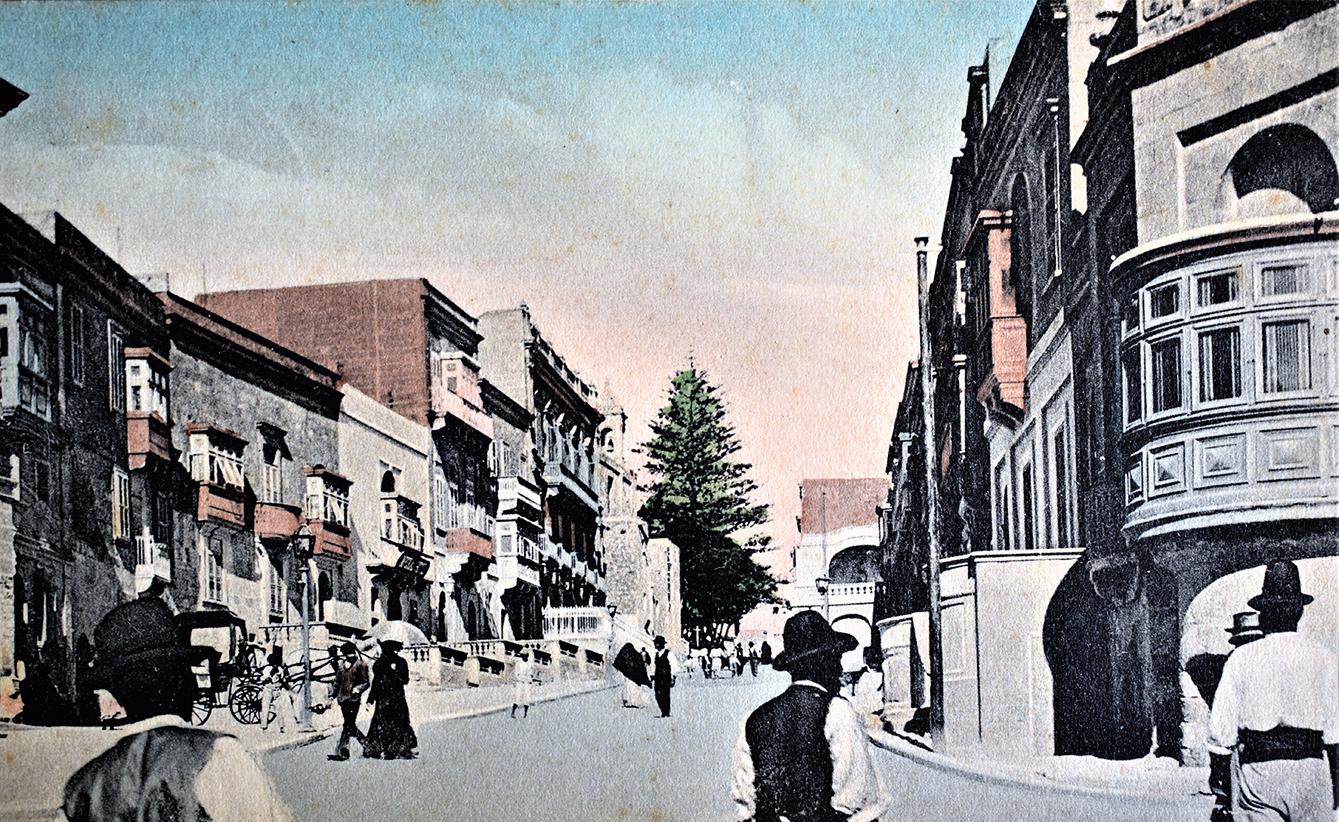 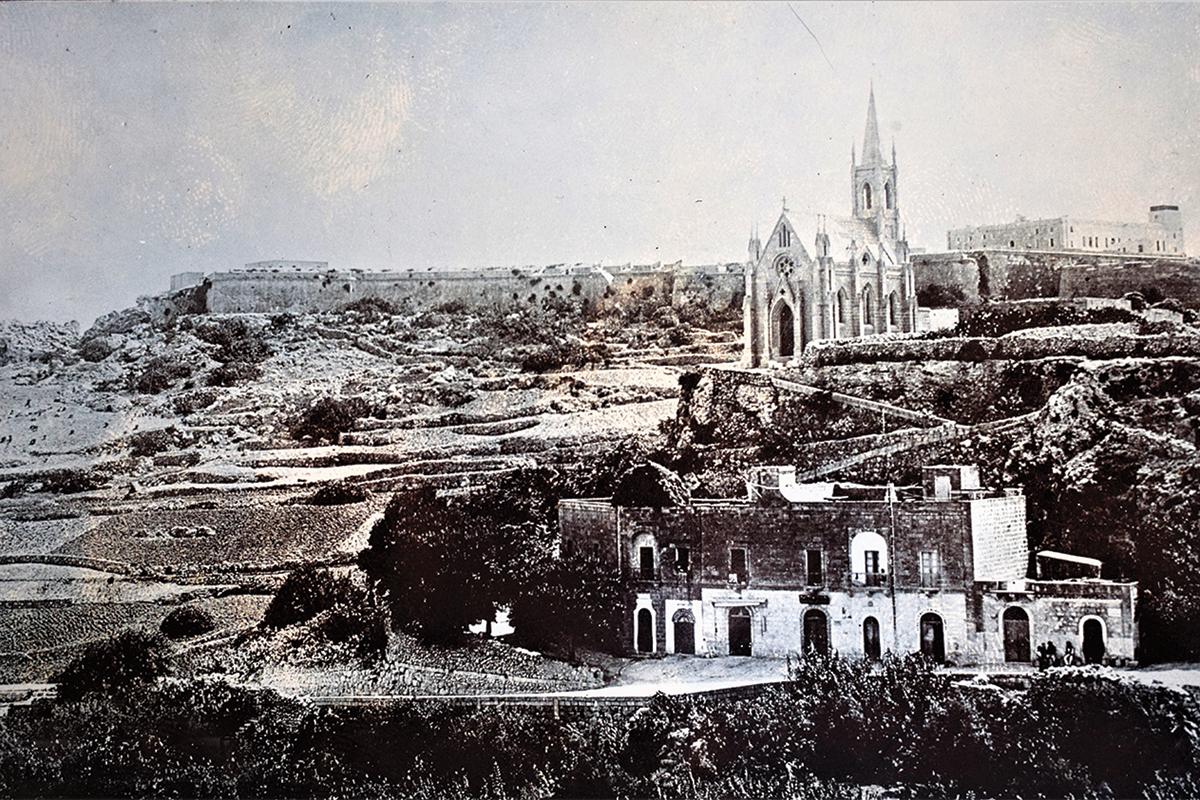