An archive of more than 11,000 photographs of life in post-war Malta has been handed over to the National Archives.

The images, by amateur photographer Guido Stilon date from the 1940s to 1960s, were handed over by his widow Grace Cilia Vincenti.

The collection has been donated to preserve the images and make them fully accessible to the public.

Earlier this year, Cilia Vincenti licensed the collection to the organisation Magna Żmien in an effort to have the pictures digitised and preserved. They were shown in a series of features in Times of Malta and in an exhibition held at the Malta Postal Museum. 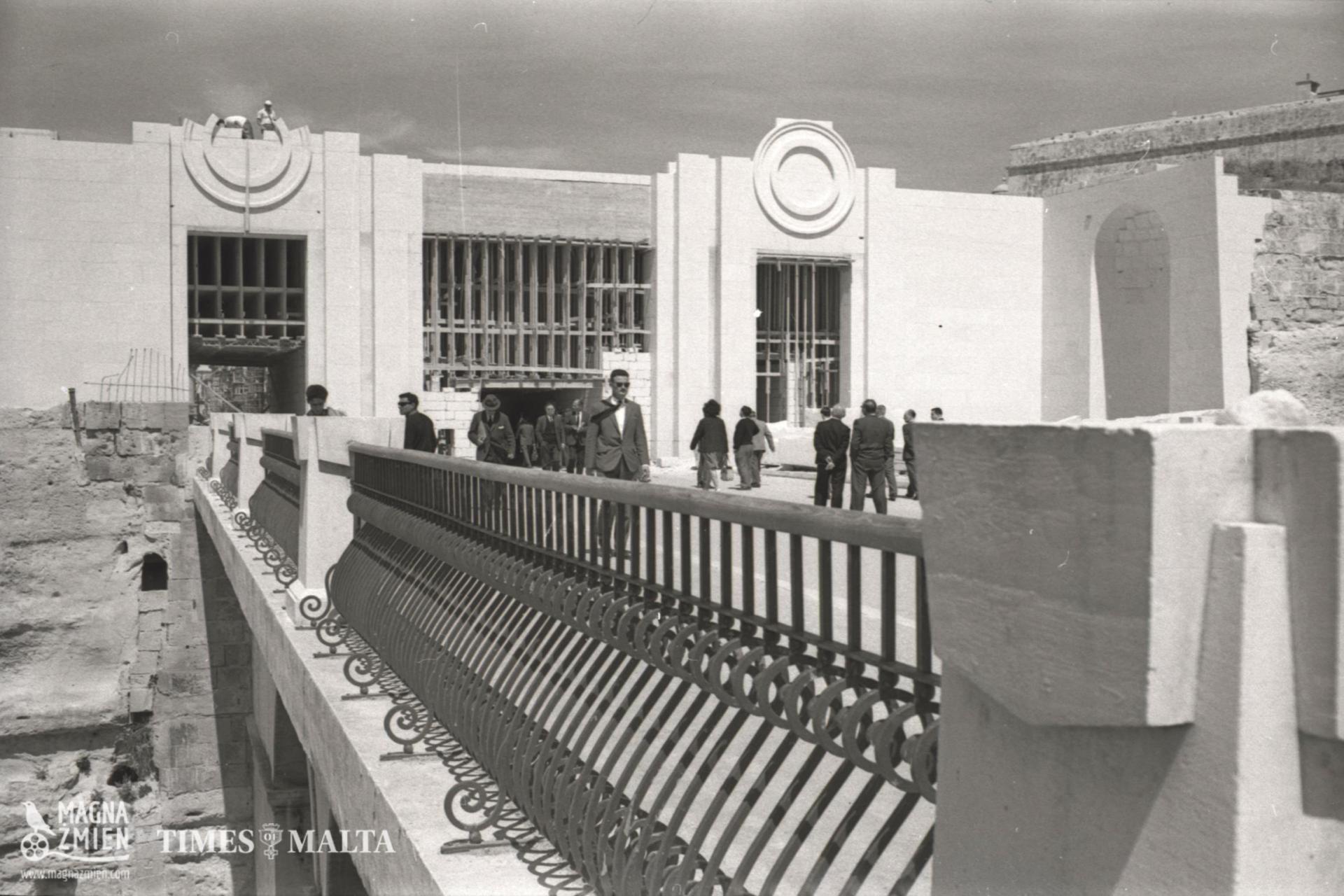 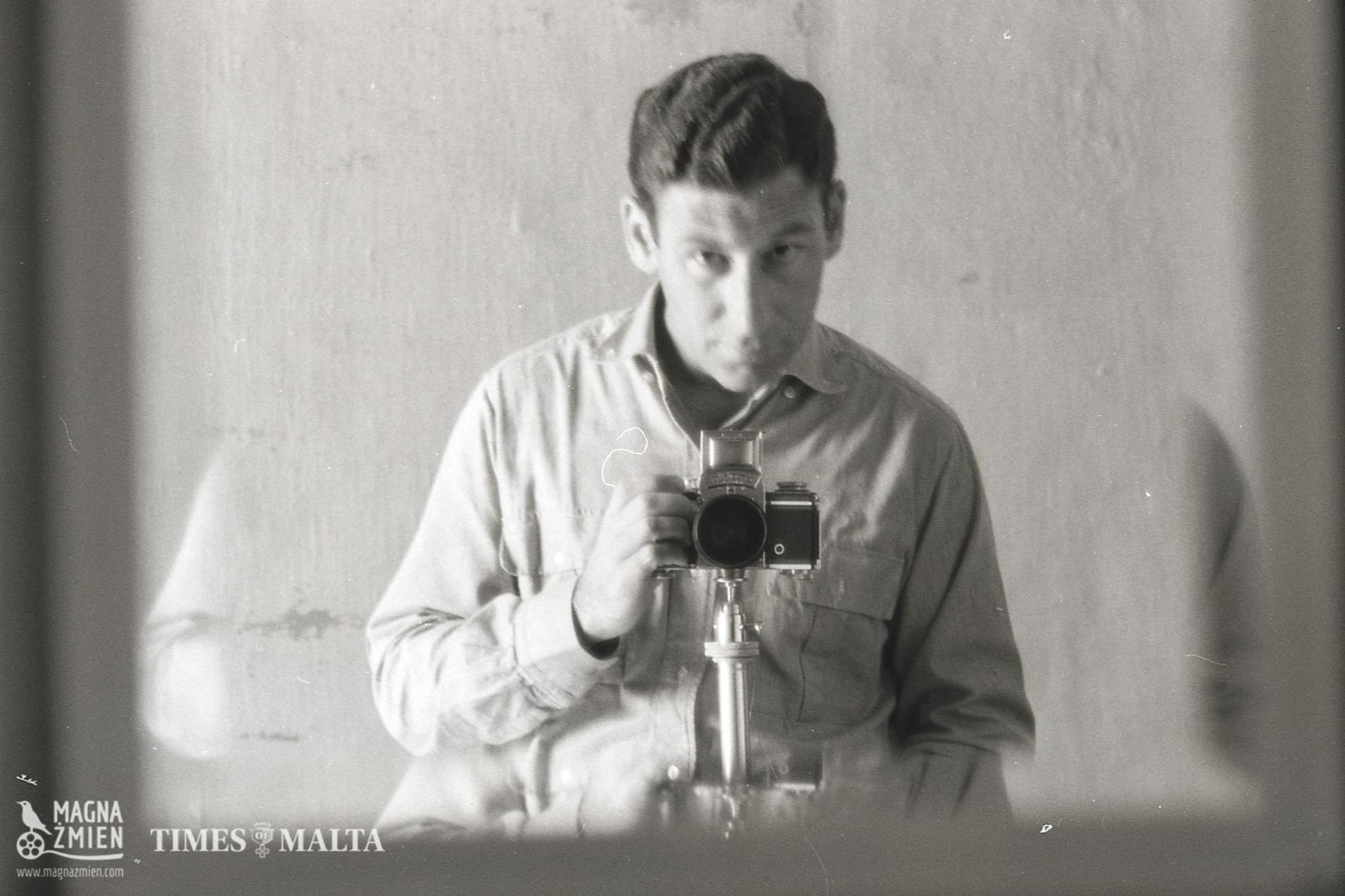 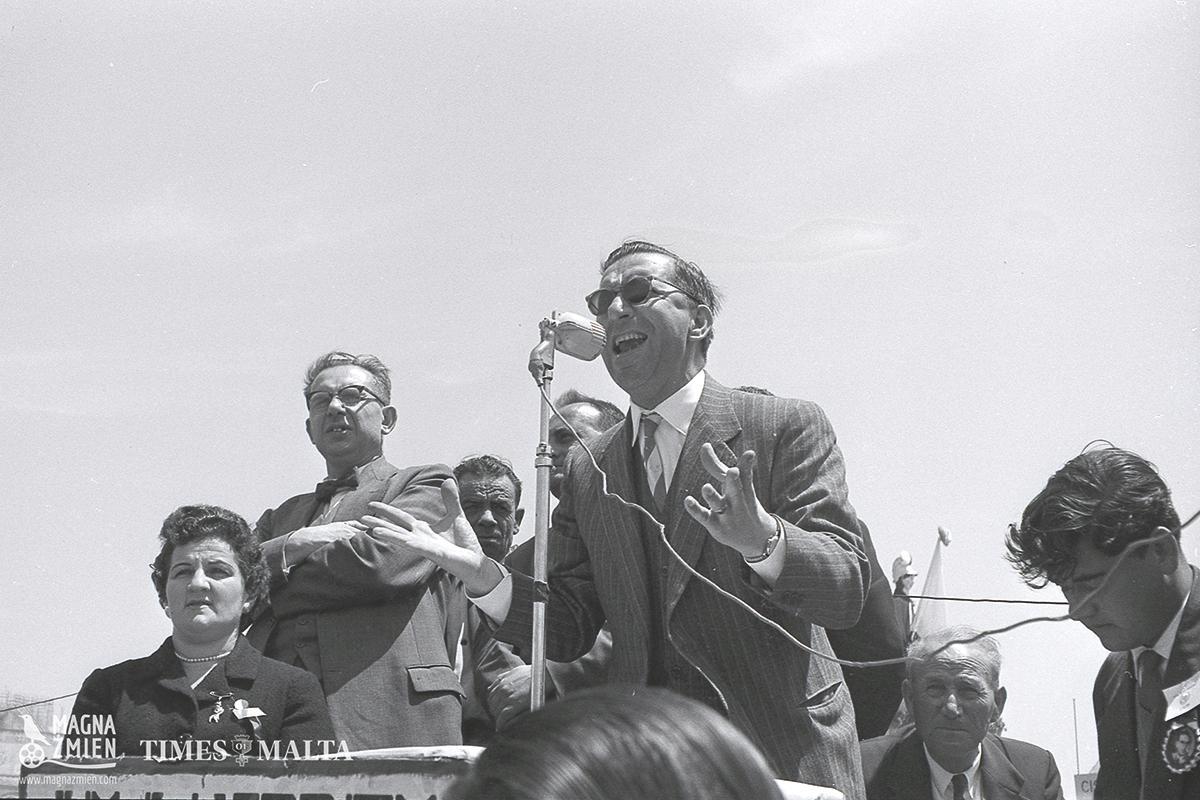 The collection, which includes around 6,000 black and white negatives and more than 5,300 colour slides, contains unique photographs of the profound social, economic and political changes of Malta that emerged from war and trying to rebuilt itself in a new world.

National Heritage Minister José Herrera said photography is an essential part of the archives since it preserves collective memory. He thanked Cilia Vincenti and family and all those who helped and contributed for this collection to be donated to the National Archives.

National archives CEO Charles Farrugia said Stilon managed to capture life in Malta, primarily during the 1950s and 1960s through street photography and scenes of urban, industrial and agricultural labour, as well as outdoor portraiture of friends and family.

He said the collection is a major contribution to the efforts of the National Archives to preserve and make accessible the national recollection.