Hairdressers’ return to work following the forced two-month COVID-19 closure turned out to be rather busy, while there were mixed feelings among restaurant owners and encouraging signs from lido operators.

This was the overall sentiment gauged on Saturday by Times of Malta following the reopening of ‘non-essential’ shops and services on Friday, after they had been ordered to close by the health authorities on March 18 due to the pandemic.

Hairdressers, beauty salons, bars, restaurants and lidos were given the go-ahead to reopen for business, provided they abided by certain restrictions meant to ensure social distancing and public health safeguards.

Ramon Vella, from the Health and Beauty Federation Malta confirmed the feedback received from other quarters – that hairdressers were the busiest on the first day following the reopening.

'I could only serve five customers'

However, the restrictions in place mean they were not able to serve as many customers as they used to before the pandemic.

“Though the demand is there, we cannot say we hit the ground running as salons are not able to accept the same number of customers as before due to the restrictions,” he said. 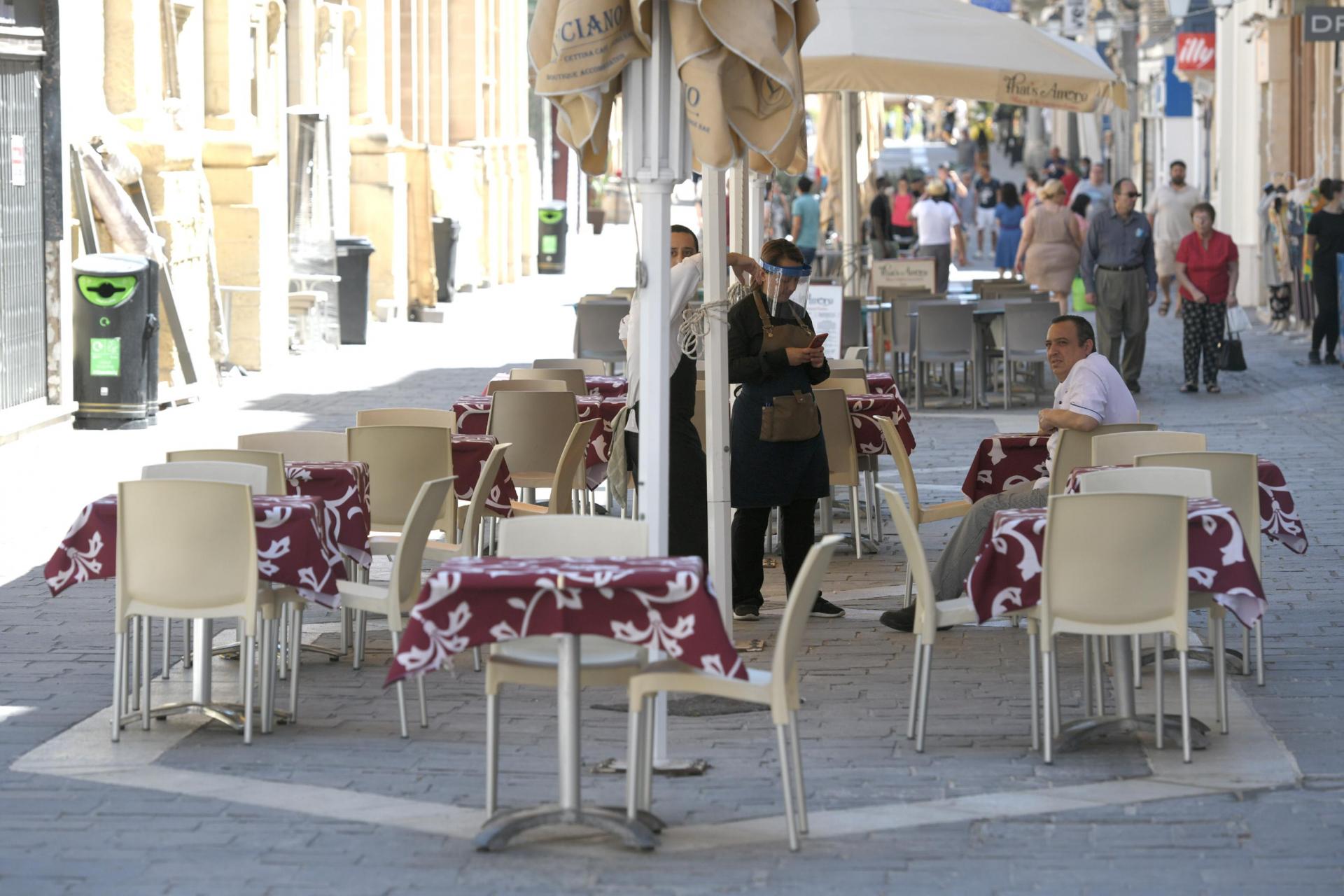 “Having to sanitize the place after each client as well as taking a 15-minute break to get a rest from the mask or visor meant that on my first day I was only able to serve five customers,” Vella said, pointing out he normally sees up to 15 clients daily.

He said that even in larger salons, where it was possible to accommodate more than one client, the process was rather slow due to precautions being taken to avoid clients coming face to face.

“Under such restrictions, our income will never revert to what it was during the pre-COVID-19 era,” he said.

Vella quipped that most people give precedence to their image before venturing to a restaurant.

He was not far off the mark. According to the Chamber for Small and Medium Enterprises, there were “mixed feelings” among restaurant owners and entertainment establishments after the first day of business.

But there were “encouraging signs” among lido operators.

Philip Fenech, who heads the chamber’s tourism and leisure section, said operators had kept their feet on the ground: they were not expecting a rush on the first day.

However, bookings for the weekend were starting to pick up, he said.

“While some restaurant owners reported modest activity serving just four tables, others had a positive reopening day with 30 bookings. In the case of lido operators, the signs are more encouraging,” he said.

“Nobody expected to reach the peak on the first day but there are encouraging signs business is picking up,” he said.

Fenech said that on Saturday, there was already a marked improvement on the previous day.

The chamber is calling on its members to comply with the regulations to be able to display the Malta Tourism Authority compliance sticker: this would instil confidence of a safe environment among their clients.

Fenech also called on patrons to cooperate by observing regulations.