Tributes have been pouring in for a "healthy" 28-year-old man who died suddenly at his home on Tuesday four months after marrying his childhood sweetheart.

Jeanluke Galea Duca has been described as “kindhearted”, “quiet” and “mature” by shocked friends, who also shared condolences to his new wife, Rebecca.

She had tried to reach him late in the morning as he was working from home and when he did not reply, she went there with his father and they found him dead, according to friend and usher Sheldon Scicluna.

"He was a healthy man," he said. "He did not smoke and he exercised regularly. That's why we can't accept it. I will never forget him. His loss is huge". 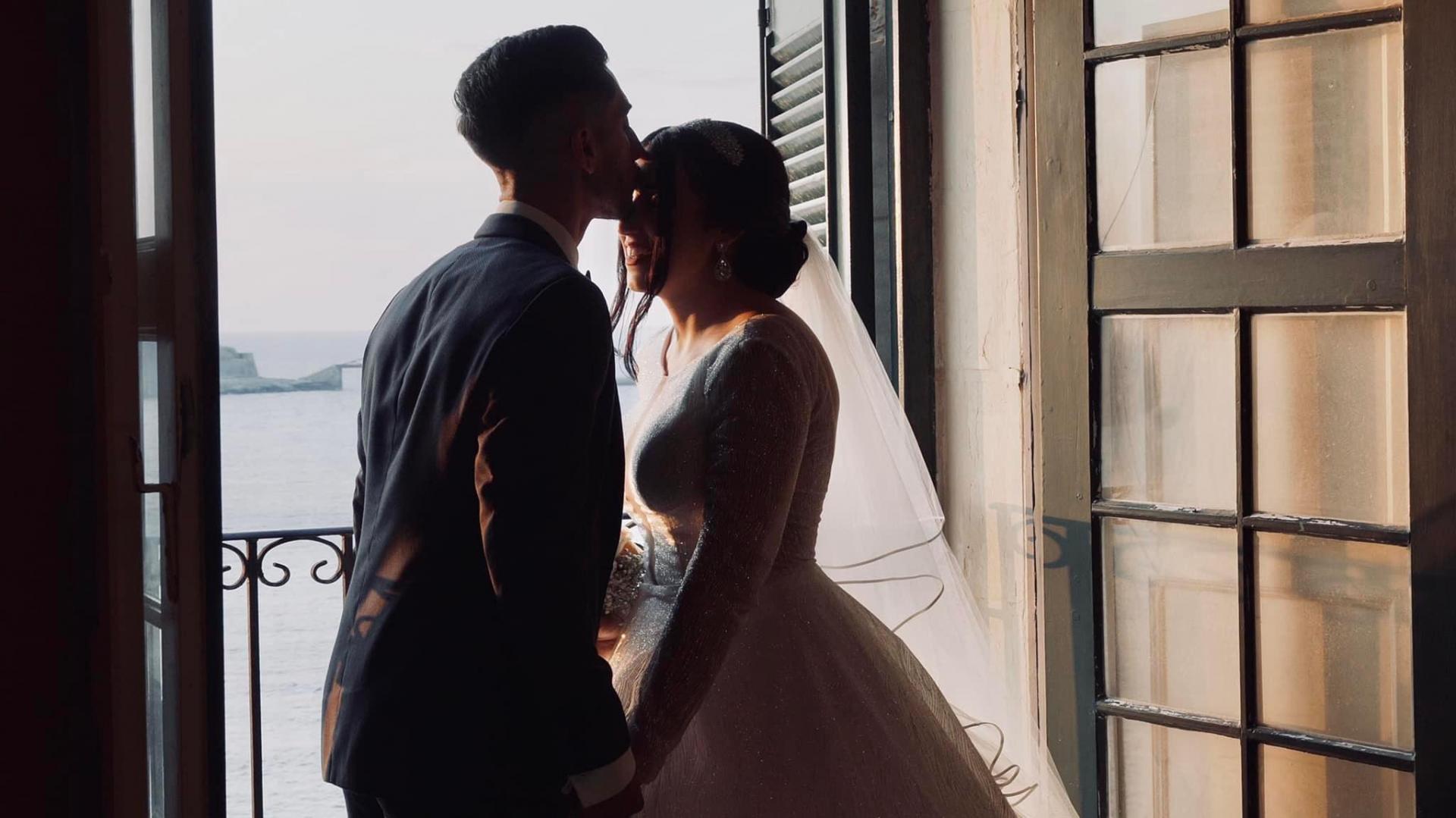 The cause of death is not known. Galea Duca, a car enthusiast, tied the knot with Rebecca on June 18 this year. He turned 28 on October 9.

Scicluna described his childhood friend as "more than a brother" in a social media post in which he described the love between the young couple, who met 11 years ago.

He said they had enjoyed the bachelors' night and recalled Galea Duca talk about how he treasured moments with close friends. “I keep asking myself: Why do these things happen? You were a healthy man, kindhearted and respectful,” he wrote.

Karl Grima Bezzina, who trained with Galea Duca in fitness group Heartcore, expressed his shock. They last participated in The Grid two weeks ago and went out to dinner as a group after the event.

“Jeanluke was very mature for his age. He was a quiet man and a healthy man,” Grima Bezzina told Times of Malta.

His aunt, singer Ina Robinich, said she was shocked at the news and recalled on social media how happy his father was when, 28 years ago, he announced that he was having a boy.

The incident comes just a week after a 22-year-old man, Justin Tabone died after collapsing on a football pitch with a suspected heart attack.

First aiders had attempted to resuscitate him but he died in Mater Dei Hospital.