Hotel executives fear it will take the tourism sector anywhere between two and five years to recover in a “meaningful” way from the disastrous effect of coronavirus, a survey by EY has revealed.

Many hoteliers are making the assumption that 2020 will be “significantly loss-making”, the survey found.

“A recovery is realistically expected to take between three and four years. A lot of uncertainty still remains,” EY said in a report on its findings published this week.

While many hotels have reacted to the outbreak by suspending their entire operations, as well as taking a variety of cost-cutting measures and adjusting the management of their working capital, hoteliers fear they might not be able to survive if the downturn in tourism is prolonged.

With payroll continuing to be hoteliers’ largest cost, large-scale redundancies have to date been mitigated by government support measures. 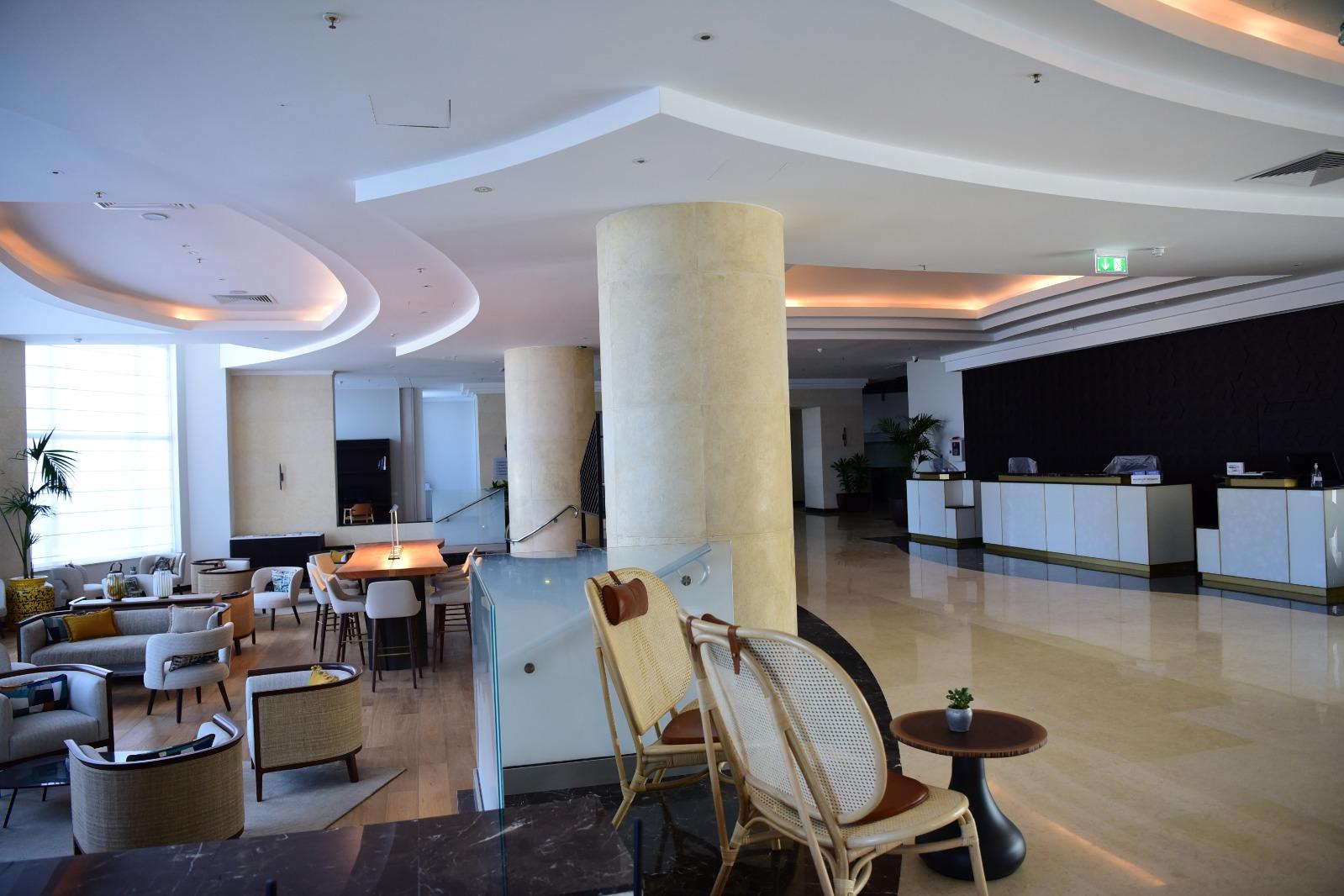 A prolonged downturn in tourism, however, would be “increasingly difficult to sustain” unless government support continues.

All participants in the survey believe that continued COVID-19 assistance schemes will remain indispensable for their recovery and that such assistance should continue to be granted for a period of time even after the Maltese borders are re-opened.

Hoteliers are also expecting visitors’ behaviour to change once the pandemic has passed, especially when it comes to spending power and expectations.

These include “increased hygiene requirements and a shift towards less crowded venues”.

The survey also found that while hoteliers are aware their sector will be the last to fully re-open, they want a “clear medium-to-long-term road map” that will outline lockdown reversal.

This road map should include clearly defined regulations and requirements on social distancing measures which they would have to implement once they re-open. 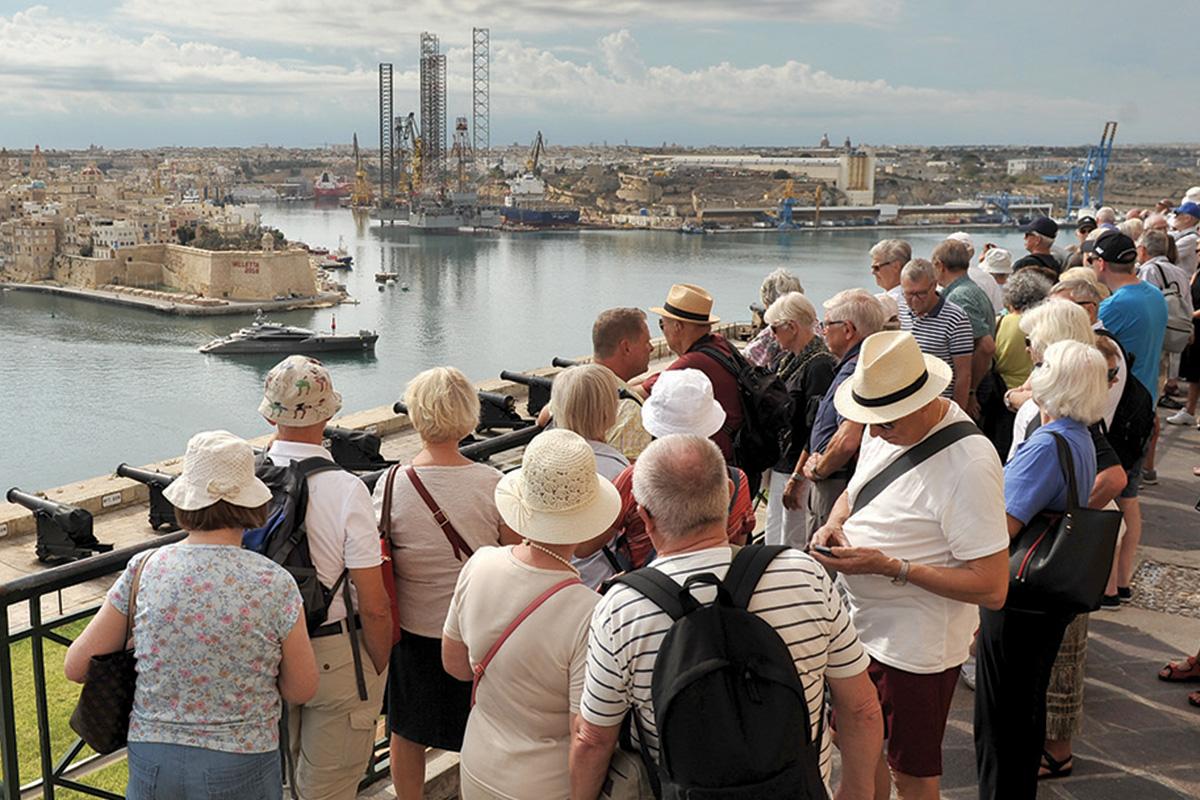 Those were the days: it will be long time before tourists crowd the sights again. Photo: Chris Sant Fournier

The report says the lack of a road map is making it even more difficult for hotels to plan ahead as the situation is still full of uncertainties.

“The vast majority of participants have stopped their 2020 advertising plans and deferred capital expenditure. These will be restarted once the situation and timelines become clearer,” EY said.

Although all participants would like to retain prices constant, there is a widespread belief that “aggressive rate cutting” will be adopted in the coming months and years as a result of oversupply and low volume of tourists.

“An increased bed stock, both recently added and on plan, will also contribute to this,” EY said.

Hoteliers also envisage having to improve the services they offer in order to attract “increasingly demanding visitors”.

Few participants said they intend to tap the domestic market. This is not viewed as an “attractive prospect” for most of those surveyed as the potentially low volumes are not sufficient to cover the fixed overhead base, EY reported.

The respondents’ perceptions, which were obtained in the first week of May, were based on a number of core assumptions.

These include the availability of a COVID-19 vaccine, continued government support during and after the lockdown period to sustain the sector as a slow ramp-up takes place, improvement in the health and economic conditions of Maltese key feeder markets as well as new route opportunities being developed.