It took over seven months of questions and stonewalling for Prime Minister Joseph Muscat to say what Neville Gafà actually does.

Only weeks after claiming he had no idea where Mr Gafà works, Dr Muscat admitted in Parliament that he’s actually a person of trust within his own office, working as a “coordinator”.

Here’s a look back at how the government ducked and dived about Mr Gafà’s exact position within the public sector.

Focus on what Mr Gafà was up to in government ramped up after Libyan media identified him as a special envoy of Prime Minister Joseph Muscat during meetings with top officials in Libya.

The Libya trip included what Mr Gafà described as a “chance meeting” with a warlord. 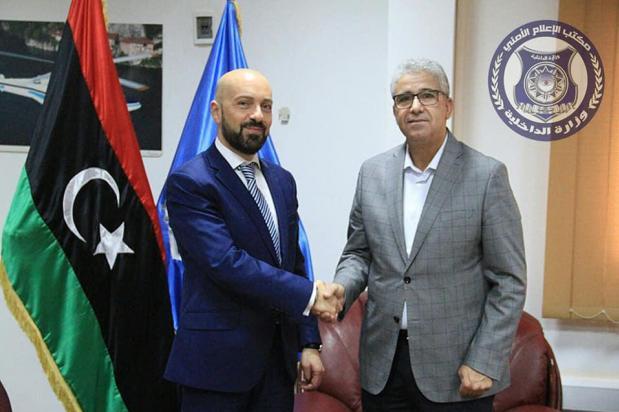 The ensuing media storm led the Prime Minister’s office to issue a denial about Mr Gafà representing Dr Muscat during these Libya talks.

Mr Gafà labelled the trip as a “personal visit”, during which he happened to stumble upon the Libyan warlord and top government officials, including the Interior Minister.

The OPM assured that Mr Gafà had been made to explain exactly what he was up to in Libya. 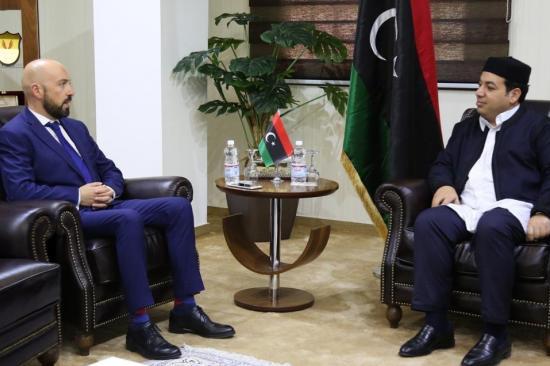 Reacting to a Times of Malta report about how Mr Gafà’s contract with the Health Ministry had been rescinded, Dr Muscat said he had not been fired but simply transferred to another government entity.

As Times of Malta continued to question Mr Gafà’s exact role, the elusive official was quietly making himself at home at the Prime Minister’s office, where he was engaged as a “coordinator”.

He was engaged directly with the Prime Minister’s secretariat, meaning he was handpicked by Dr Muscat on a position of trust basis. 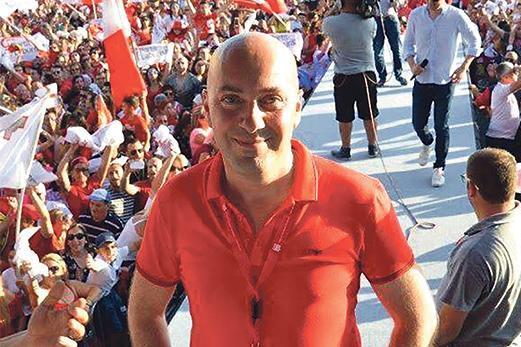 If the Prime Minister’s response to more questions by Times of Malta is anything to go by, Mr Gafà had certainly spent the past six months keeping a very low profile working under Dr Muscat’s nose.

Assuring that Mr Gafà’s latest trip to Libya was carried out with government approval, Dr Muscat nonetheless declined to say for whom exactly he was working.

“I do not know what his contract says and I don’t have it on me at the moment,” the Prime Minister had said.

Joseph Muscat claimed not to known which ministry Neville Gafa worked for, when asked by Times of Malta

July 8
Gafà works for… me

It took seven months for Dr Muscat to realise the answer to the Gafà question had been knocking around his office the whole time.

Apart from shedding light on his job, Dr Muscat also informed Parliament that Mr Gafà’s June discussions in Libya had been about economic and commercial relations between Malta and Libya, as well as migration.

Prime Minister Joseph Muscat this week stood by his claim that he had not known, when asked, where Neville Gafà was employed.

“I said that I did not know who his contract was with,” Dr Muscat told Times of Malta.

“Although we are one government, different people have contracts with different entities and fulfil their duties according to exigencies.”

Pressed on how he could not have known that the entity in question was his own office, he reiterated that he had no information to hand when asked about the matter.

Asked if he had ever asked Mr Gafà himself what his role was, Dr Muscat retorted: “Am I a Times journalist? You are free to ask your questions, but that was not a question I felt I needed to ask.

“What matters to me is that he did his work.”