A controversy over the salary of parliamentary secretaries has put politicians’ wages under the spotlight. On Monday, the government published a detailed breakdown of the remuneration package outlining the increases given since 2008. So how would your salary rise compare to that of members of Cabinet?

Are there any allowances?

With the exception of the Opposition Leader, this income is supplemented by what is known as the duty allowance. Until the end of the Nationalist government in March 2013, this was pegged at 20 per cent of the basic salary which equated to about €8,000 per year. However, when Labour was elected to government this was reduced to a fixed annual amount of €5,823.48. In the case of the Opposition Leader, there is a fixed allowance of €2,330 per year which has remained unchanged.

No, it was removed in March 2013 when Labour was elected to government.

Honoraria had entered the picture in 2008, when the PN-led administration took the controversial decision to award Cabinet members a ‘double pay’ by granting them this allowance, which had been reserved for parliamentarians who were not part of the executive.

Though the standard honorarium for MPs amounts to half the Scale 1 salary, Cabinet members were awarded a more generous sum, pegged at 70 per cent – which translated to an extra annual income of €24,000. 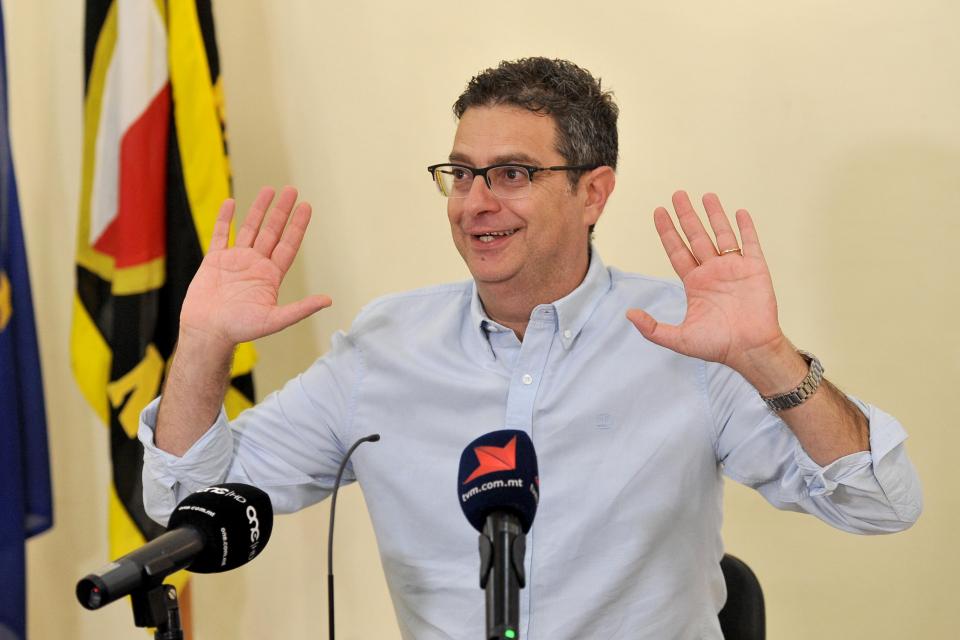 This unpopular measure was partially revoked in 2011, when Cabinet members refunded the extra 20 per cent which they had received over and above the standard honorarium for MPs. It was then eliminated completely a year later. Consequently, ministers and parliamentary secretaries ‘suffered’ a huge drop in income between 2011 and 2012.

Until 2010, when it was discontinued, all members of Cabinet had an annual postage allowance of €1,500. Now they have the option of renting a second car apart from the official one or receiving €7,000 in cash.

Why have salaries fluctuated?

Apart from the honoraria, which had a major impact on salaries between 2008 and 2011, there were other increases as a result of upward revisions in the civil service scales, due to the various collective agreements. These include annual “cash payments” ranging from €350 to €450 as from 2017 onwards.

While the government has been keen to stress throughout the controversy that the salary structure has remained the same since March 2013, this does not mean that the take-home pay has stagnated. As a matter of fact, Cabinet members were the ones who benefited most from a new civil service collective agreement, as this translated to an approximate annual wage increase of €1,000 which equates to about €20 per week. The agreement applies to all public sector workers.

How do these increases compare with COLA?

For thousands of workers who work in the private sector and are not covered by a collective agreement, the only pay rise they get is the weekly cost-of-living-adjustment (COLA) which is given to every person working. This has varied from a meagre 58c in 2015 to €5.82 in 2010. The latter still pales in comparison to the €20 weekly increase which members of Cabinet and the Leader of the Opposition benefited from since 2013.

Not a bad deal at all when considering that the wage structure has remained unchanged, as the Principal Permanent Secretary Mario Cutajar pointed out when publishing these figures.