Malta’s gas-fired power station may soon be altered to run on lower carbon-emitting fuels, such as hydrogen or bio-methane, after Brussels urged Malta to reconsider plans for a natural gas pipeline to Italy.

Government sources have told Times of Malta that the European Commission has urged Malta to reconsider the design of a proposed pipeline connecting the island to Italy because a natural gas link may not be in line with targets announced as part of Brussels’ New Green Deal.

The green deal sets out ambitious carbon-cutting targets for the entire union, with the overarching aim of making Europe ‘climate neutral’ – net-zero carbon emissions – by 2050.

Government sources said the commission wants to move towards a greener, hydrogen-based power supply and has asked the country to redraft its pipeline plans.

Times of Malta understands that a joint feasibility study conducted by two foreign engineering firms has been handed over to the authorities in recent months, describing possible future generation options for Malta’s relatively new power station.

The pre-feasibility study, sources said, details how if Malta’s gas power station were converted to run on hydrogen, the island would fall in line with the EU’s green targets, through relatively straightforward interventions.

The study, by the two consulting energy advisory firms based in Italy, also looked into how hydrogen could be transported to Malta via a gas pipeline. 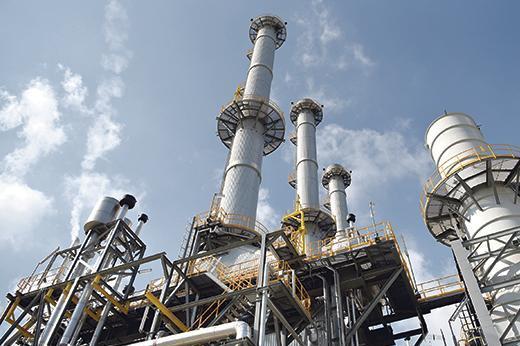 The system would consist of a 151-kilometre submarine pipe-line linked to a seven-kilometre onshore connection in Sicily and one-kilometre onshore pipeline in Delimara, two terminal stations (at Gela and Delimara) and three facilities known as ‘block valve stations’.

The project is expected to cost upwards of €350 million and would be developed instead of the previously envisaged natural gas pipeline which Brussels is less keen on financing.

“The plan would be for Malta to develop a hydrogen-ready pipeline and then connect to the gas infrastructure in Gela, where Malta would be connected to the European hydrogen supply grid,” the government source privy to the proposal said.

If approved, the hydrogen pipeline would not only ensure security of supply but also eliminate the need for the ‘floating storage and regasification unit’ that has been anchored in Delimara since 2017.

Another source at Enemalta, the state energy provider, said that since 2018, the government has been exploring its options to maximise the use of the gas storage ship once it is no longer needed at the power plant site. 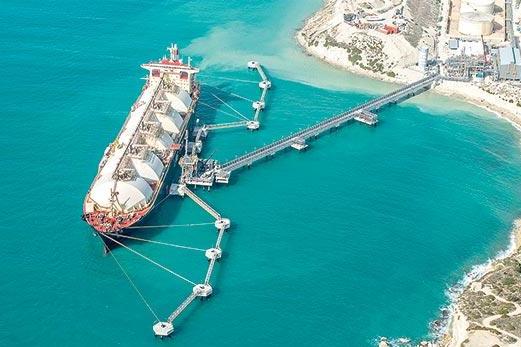 One possibility, the source said, could be to use the facility as an offshore refuelling station for passing marine traffic, once the shipping industry also makes the shift towards cleaner fuel.

Meanwhile, discussions are also under way to fit the Delimara plant with technology that allows it to run on hydrogen.

A reliable Melita Transgas insider, the public company set up to implement the pipeline project, said that gas turbine technology was making rapid advances in the design of the combustion chambers and burners to allow for gas turbines to be fuelled by hydrogen.

Turbines originally designed for natural gas and gasoil can be upgraded at later stages to run on up to 50 per cent hydrogen, the source explained.

He added that the sector was still exploring ways of converting these turbines to run entirely on hydrogen, with some companies claiming that they can already supply gas turbines that can operate with 95 per cent hydrogen.

One major supplier of gas turbine technology, the source added, has already developed turbines that can run on a wide range of hydrogen concentrations.

The supplier is expected to be able to retrofit turbines to run exclusively on hydrogen by 2030.

It seems that Italy was also looking into pilot projects in Sicily and North Africa for the production of hydrogen, which would further improve Malta’s security of supply once connected to Italy through a pipeline.

In the short and medium term, other forms of hydrogen production are needed to rapidly reduce emissions and support the development of a viable market, the commission says.

Brussels has drafted timelines for the transition to a clean hydrogen-based energy sector.

Between this year and 2024, the commission will help finance the installation of several hydrogen production facilities expected to produce up to one million tonnes of renewable hydrogen.

According to the strategy, from 2025 to 2030, hydrogen needs to become an intrinsic part of the EU’s energy system, with the production of up to 10 million tonnes of renewable hydrogen in Europe.

To produce hydrogen, water molecules must be separated in a process known as electrolysis.

When hydrogen atoms are separated from oxygen, hydrogen can then be transported to the grid or stored in appropriate caverns so as to be utilised at a later stage, meaning that energy can be stored in an efficient manner.

The advantage of hydrogen over other hydrocarbons like coal, methane, natural gas and petroleum is that it is carbon free.

The catch is that the cheapest hydrogen options are still expected to be more expensive than most carbon-based fuels by 2030.

From 2030 to 2050, renewable hydrogen technology should reach maturity and be deployed on a large scale across the board in Europe, the European Commission forecasts.