An inquiry into a lawyer’s sudden switch from public prosecutor to defence counsel for murder suspect Yorgen Fenech will not eliminate doubts about the case being tainted, Daphne Caruana Galizia’s relatives have said.

In a statement on Wednesday, the Daphne Caruana Galizia Foundation described the inquiry as “opaque and unhelpful” and said that the key concerns which arise from the issue are outside its scope.

Fenech is charged with complicity in the October 2017 murder of Caruana Galizia.

Mercieca has argued that he was not involved in Fenech’s case while he worked as a public prosecutor. But the Caruana Galizia family, members of the Opposition and a Council of Europe rapporteur have all noted that the lawyer could have accessed sensitive information about the case due to his position within the attorney general’s office.

In its statement, the Caruana Galizia Foundation said that the inquiry led by the “widely respected” judge could only examine whether the attorney general’s office “followed the rules applicable to publicly-funded employees”.

The inquiry “cannot eliminate the possibility that Mercieca may have had unauthorised access to information relating to the prosecution of Fenech and any future prosecutions of his co-conspirators,” the foundation added.

The shadow minister for justice, Jason Azzopardi – who also represents the Caruana Galizia family as a lawyer in court – on Wednesday noted that the government had not published the inquiry’s terms of reference, and challenged the justice minister to do so. 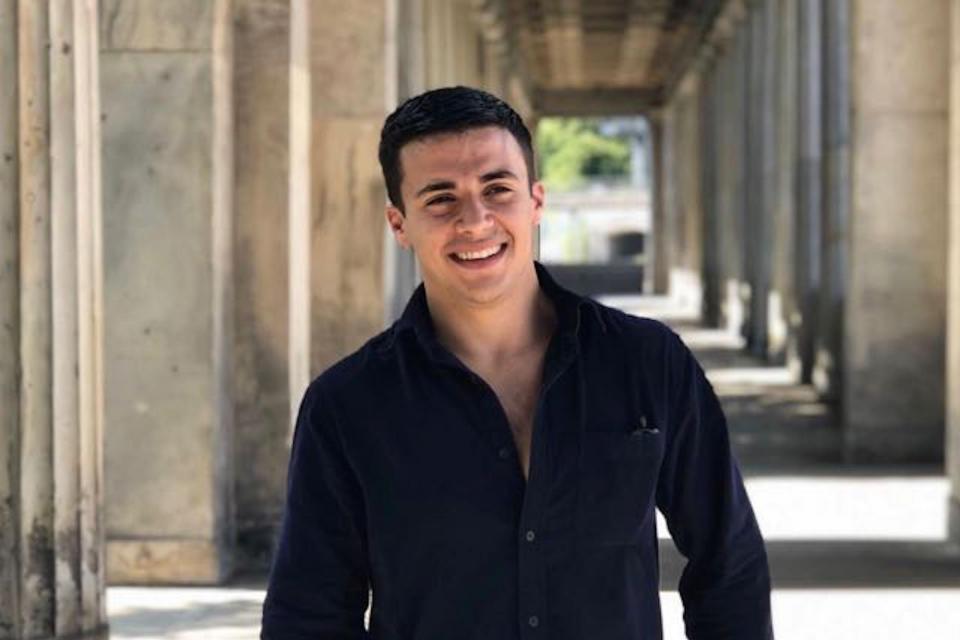 The foundation has already referred Mercieca to the Commission for the Administration of Justice, which is the body which oversees the work of lawyers and members of the judiciary, and asked it to investigate the lawyer for a breach of ethical codes and potentially the law.

On Wednesday, the foundation noted that the Commission had the power to revoke Mercieca’s warrant to practice law.