One of the lawyers working in the Attorney General's office during the prosecution of alleged Daphne Caruana Galizia murder conspirator Yorgen Fenech has left and joined the defence team.

Mercieca had not worked on the prosecution of Fenech during his time at the AG.

Fenech, who stands charged with conspiring to have the late Caruana Galizia assassinated in a 2017 car bomb, is being defended by Gianluca Caruana Curran, an associate in the De Marco law firm.

Contacted by Times of Malta, Mercieca said he had left the AG’s Office to commence his legal practice as a self-employed lawyer.

"In this capacity I am assisting the defence team of Yorgen Fenech which is composed of Dr Marion Camilleri and Dr Gianluca Caruana Curran," he said.

"During my time with the Attorney General’s Office I was never involved either directly or indirectly in Yorgen Fenech’s case or any other cases which have anything to do with the circumstances surrounding the case." 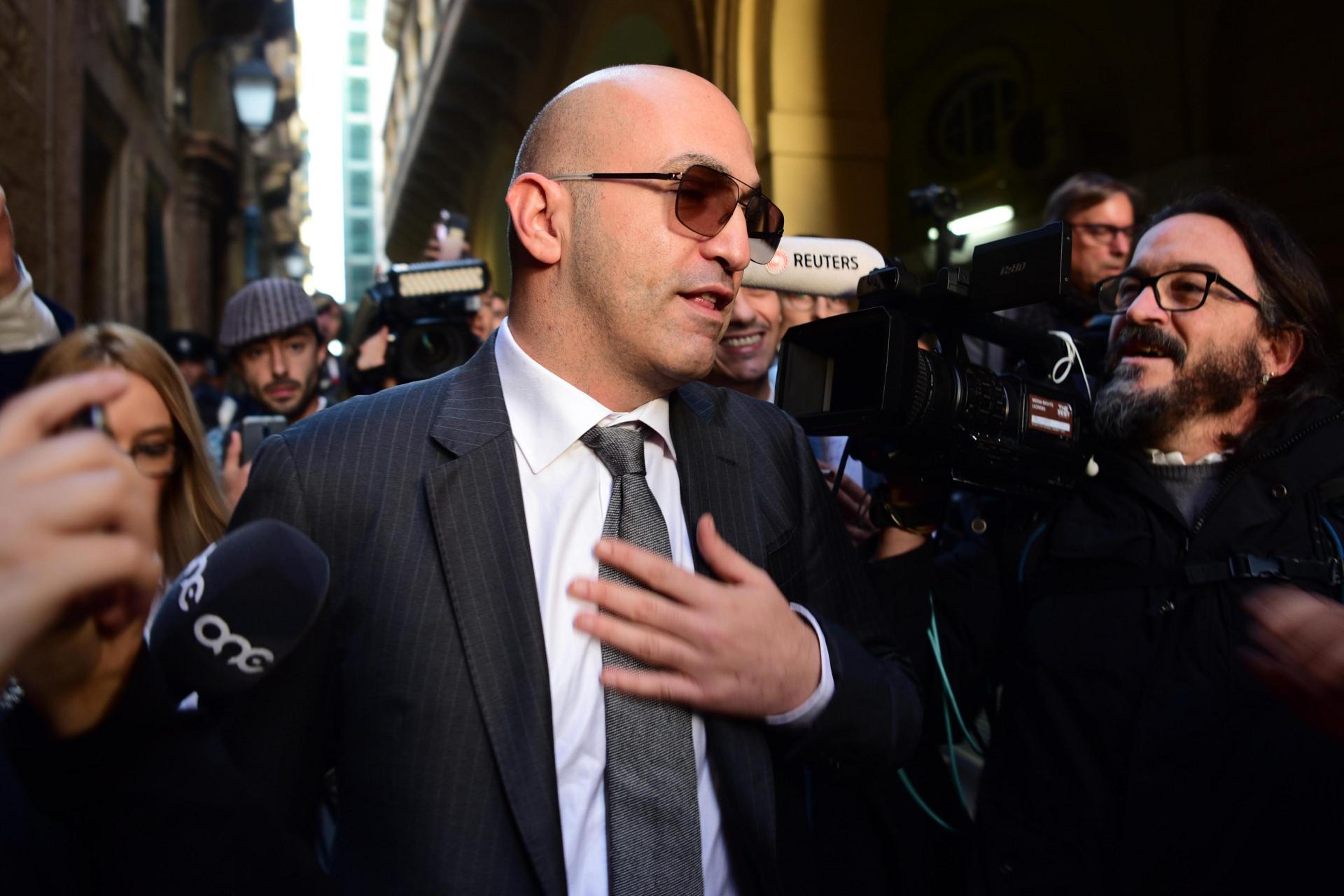 Times of Malta is also informed that Mercieca is now representing Fenech in a Constitutional Case.

The case is against the Office of the State Advocate and Superintendent of Public Health Charmaine Gauci, challenging the constitutional validity of the public health emergency order and repeated refusals of bail for Fenech.

Fenech was last denied bail last month and the court proceedings have been delayed as the coronavirus has caused restrictions.

Sources in the judiciary have said Merceica's move raises concerns over the integrity of the AG's prosecution into the man accused of having ordered the assassination of the journalist. 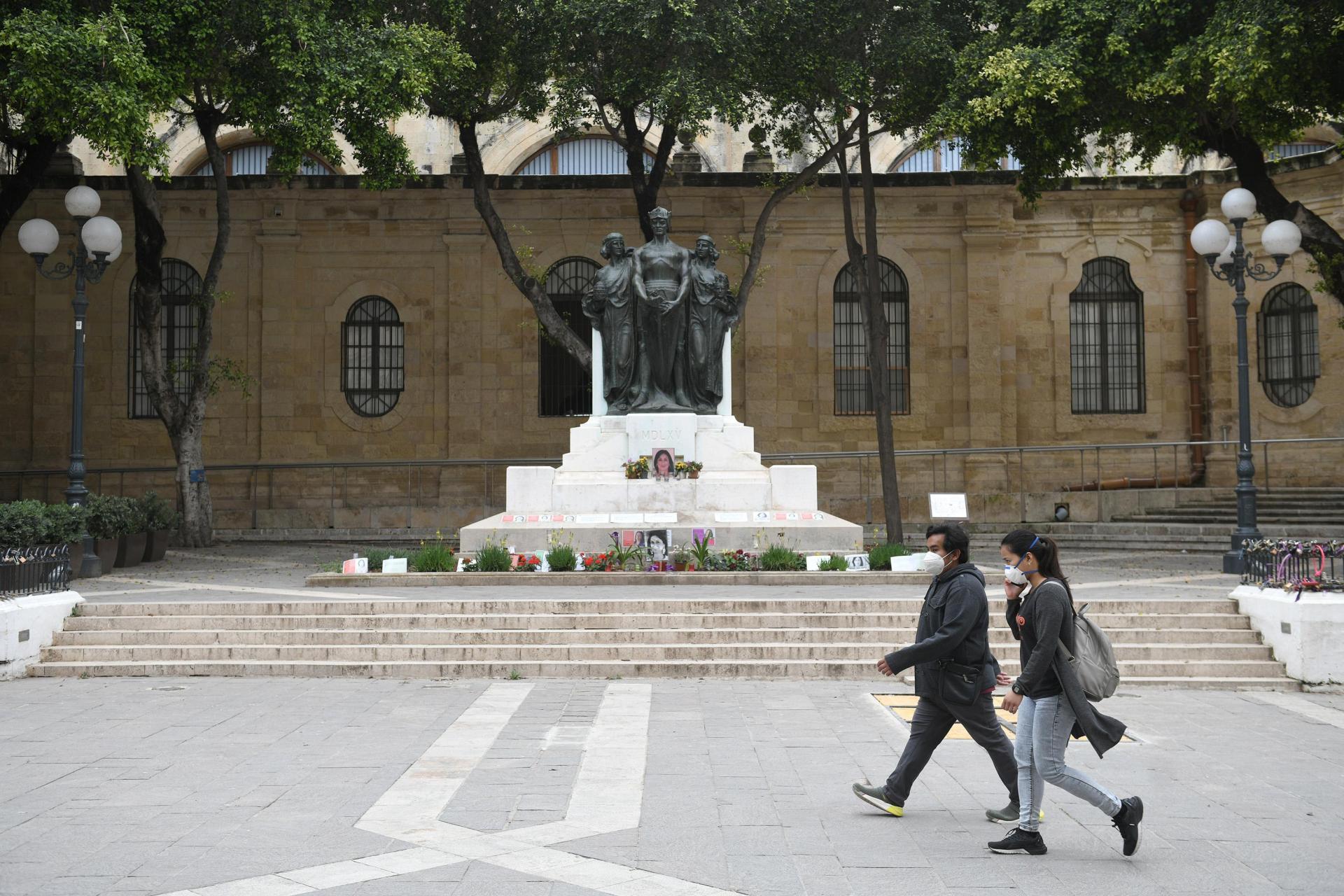 Mercieca is the son of former Labour MP and surgeon ophthalmologist Franco Mercieca.

Meanwhile, sources told Times of Malta that a close colleague of Mercieca, who was a member of the AG’s prosecution team, has also decided to move to the private sector in the past few weeks.

This lawyer, whose identity Times of Malta has not yet confirmed, has joined the law firm of former Home Affairs Minister, today Labour MP, Manuel Mallia.

Reacting to the news, the Caruana Galizia family called on the Attorney General's office to launch an internal inquiry to establish whether Mercieca had access to sensitive information related to Fenech's murder case.

"Even though Mercieca says he didn't work on the case, there is absolutely no guarantee that he didn't access any of the documents or files related to the prosecution’s case [against Fenech],” Matthew Caruana Galizia told Times of Malta.

"There will always be a doubt," he added.

The son of the late journalist said it was now clear that Mercieca was negotiating to be a part of Fenech’s defence team while working with the state prosecutor.

“From what I know, Mercieca handed in his resignation at 5pm on Tuesday - he agreed to pay off his notice, to effectively make the termination of his contract immediate.  And then he appeared for Fenech on Wednesday morning,” Caruana Galizia said.

In a statement later, the Caruana Galizia family said  Mercieca’s transition to criminal defence lawyer pointed to prior collusion between Fenech’s defence team and a serving criminal prosecutor.

"The implications for the Office of the Attorney General and for Malta’s already weak criminal justice system are serious.

"In the interest of preserving the integrity of the prosecution’s case and ensuring justice is served, the family of the victim have written to the Attorney General to immediately launch an internal investigation and to treat this matter with the urgency it deserves.

"As Dr Mercieca’s actions are in flagrant breach of the Code of Ethics & Conduct for Advocates, the letter was copied to the Commission for the Administration of Justice, which is responsible for discipline over advocates," the family said.

The Nationalist Party in a statement insisted that the minister of justice needed to explain what had happened.

The shadow minister for justice, Jason Azzopardi, said the minister had a moral and legal duty to explain how, in 19 hours, a lawyer in the AG's office resigned, paid in his notice period and appeared for Yorgen Fenech.

When did contacts between this lawyer and his client start, and how was this allowed to happen?

The Opposition also wanted to know what action would be taken by the ministry.

What measures had the minister taken so that access which this lawyer may have had to evidence, documents and confidential information in the Caruana Galizia murder case did not cause irreparable harm to the judicial process?