What once was a stable in Marsa’s ‘horse hotel’, is today filled with old furniture, its concrete floor lined with dirty mattresses, empty, fetid food cans and unwashed clothes.

Mohammad, a 24-year-old Eritrean, told Times of Malta he had been living in the stable for three months, paying €100 in monthly rent. 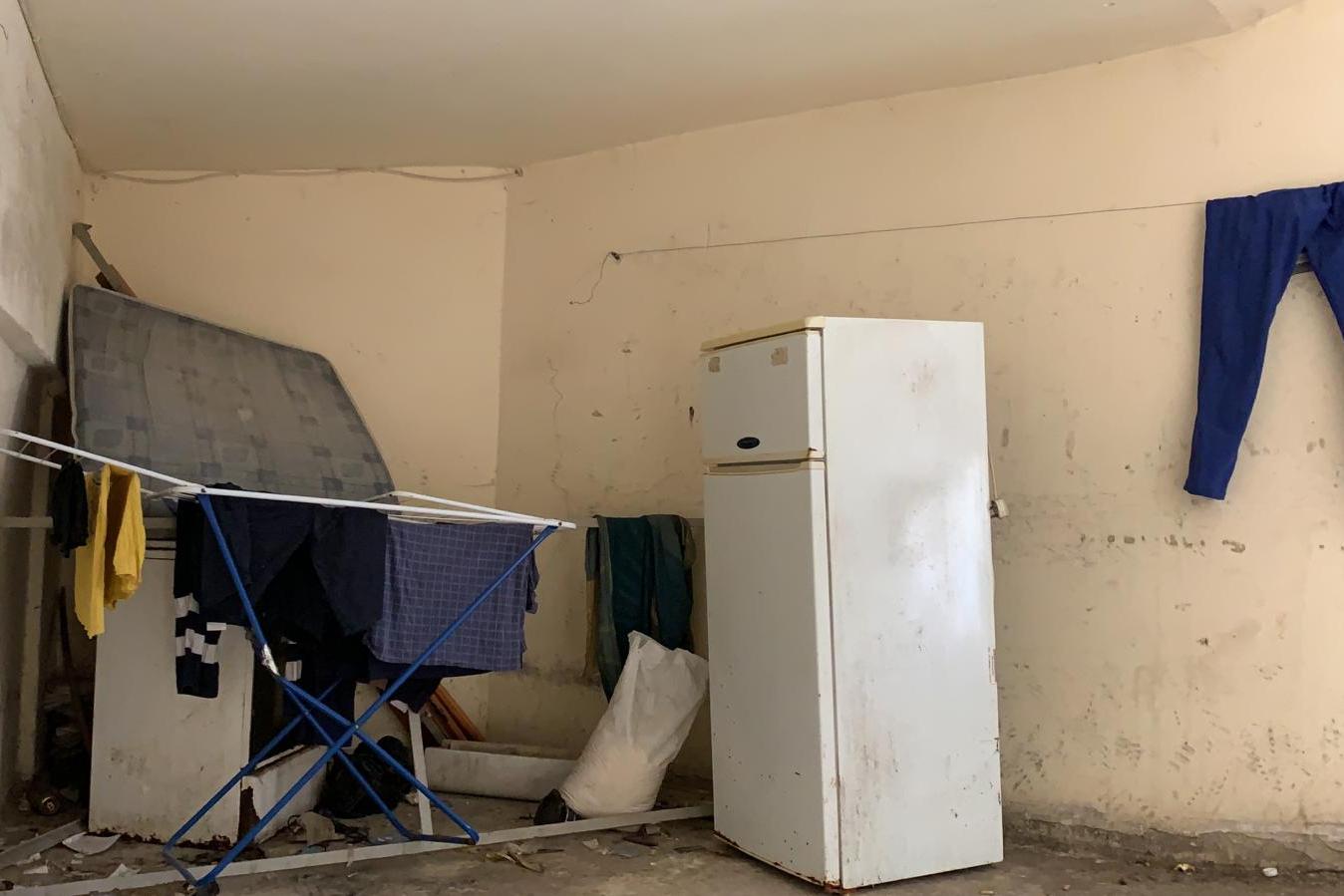 He shared the room, roughly 12 square meters in size, with another three migrants he had met while working manual jobs in Malta’s black market construction sector.

“I know it is not a good place to live, but I don’t have any money. I can sleep here, and then go to work, that is enough,” he said.

While he has the necessary paperwork to live and work in Malta, his ‘roommates’ did not and were among the group of residents who were rounded up in a raid on the complex on Wednesday morning. 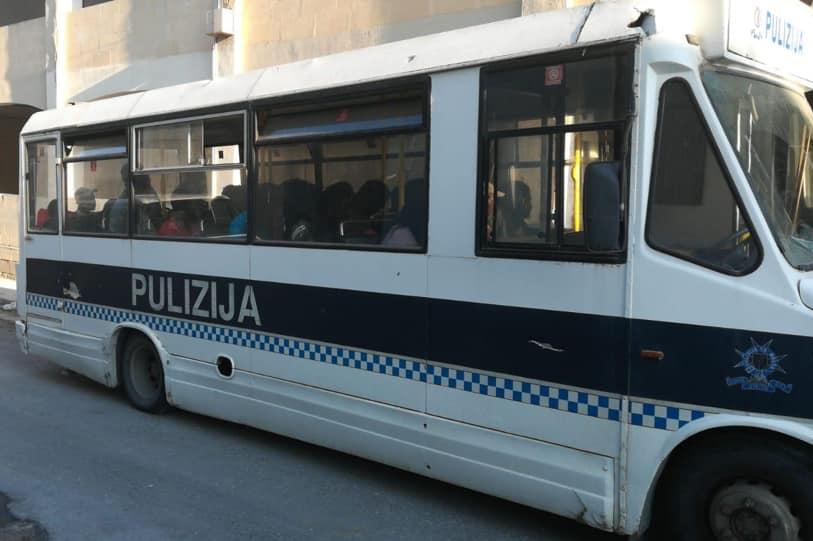 Standing outside the complex, Mohammad looked on as swarms of balaclava-wearing law enforcement officials raided the building on Wednesday morning.

The complex, known as the "horse hotel" to the Marsa community, was built as a stables for horse owners in the late 1990s. 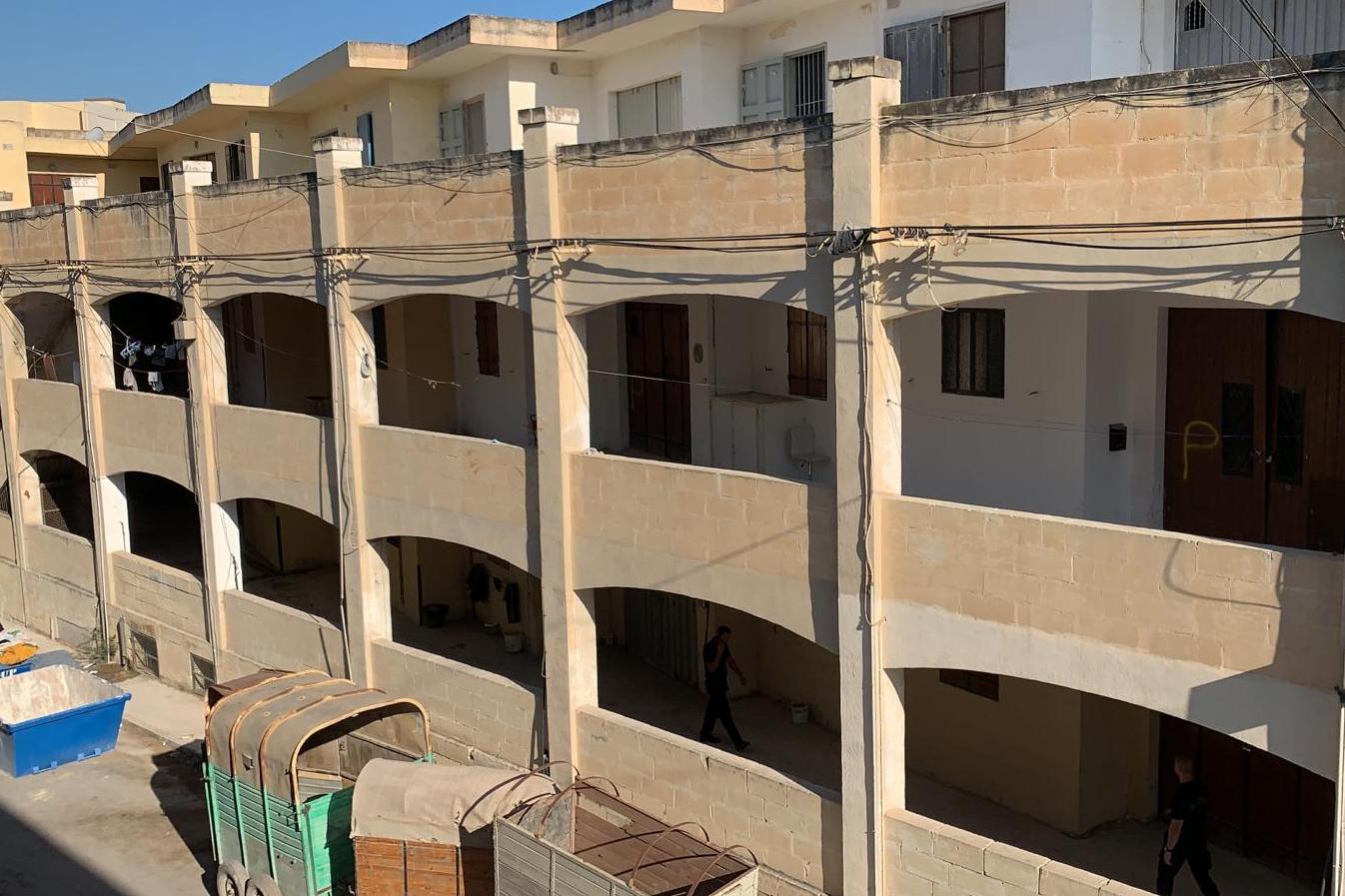 Marsa's 'horse hotel' has been home to dozens of migrants. Photo: Ivan Martin

In recent years it has housed migrants, as owners of individual stables transformed their property into illegal dwellings.

Planning Authority chief Johann Buttigieg on Wednesday described the conditions there as “inhumane”. 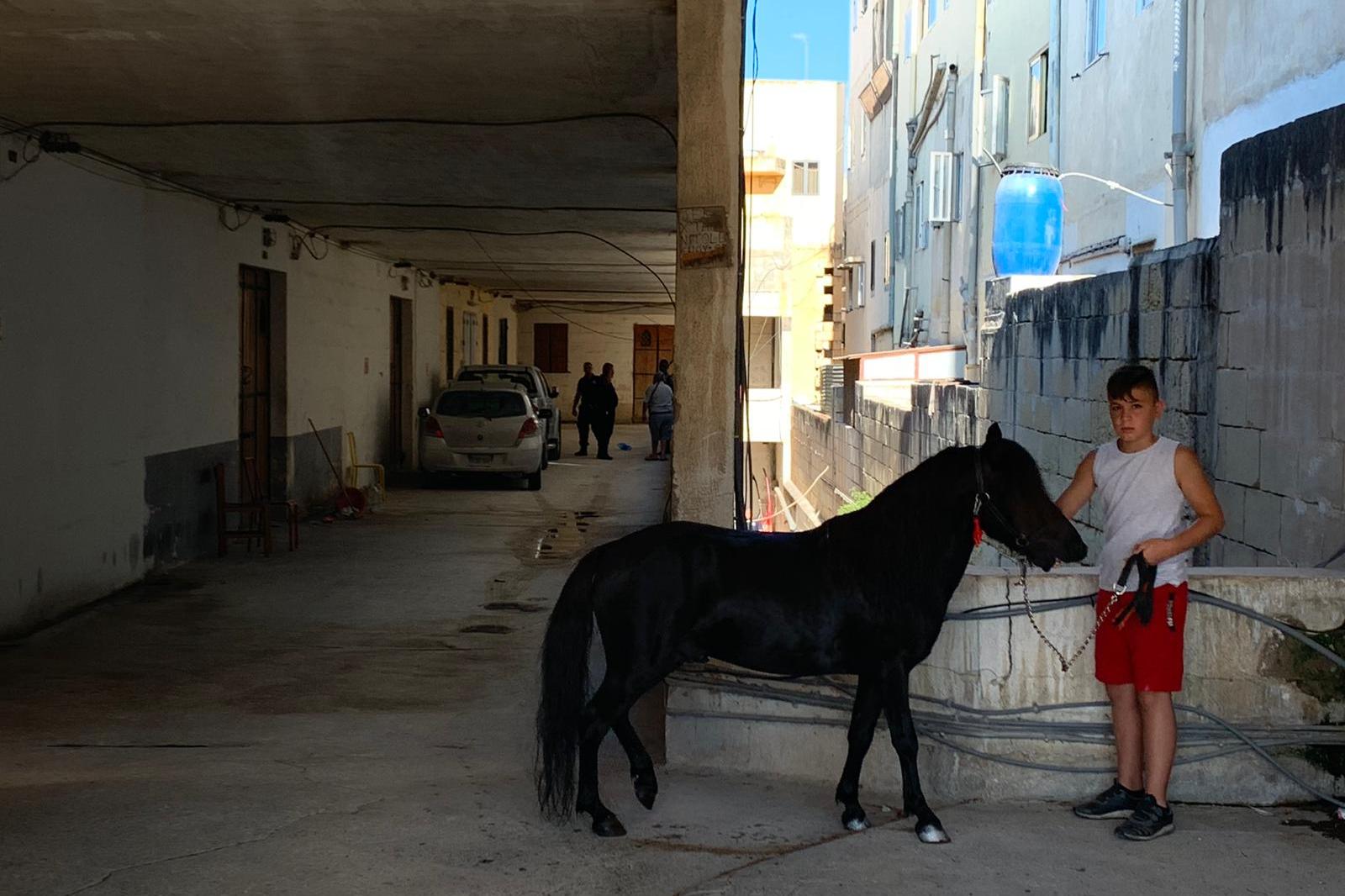 A young boy and his pony enjoy the shade as police officers raid the Marsa complex. Photo: Ivan Martin.

Mr Buttigieg said the shared living quarters for 12 people was approximately 20 square meters – around the size of between two and three "tight" one car garages, and less than half the minimum size permitted by law for a one-bedroom apartment.

This, Mr Buttigieg said, was the space where these migrants “cooked, washed and lived”. 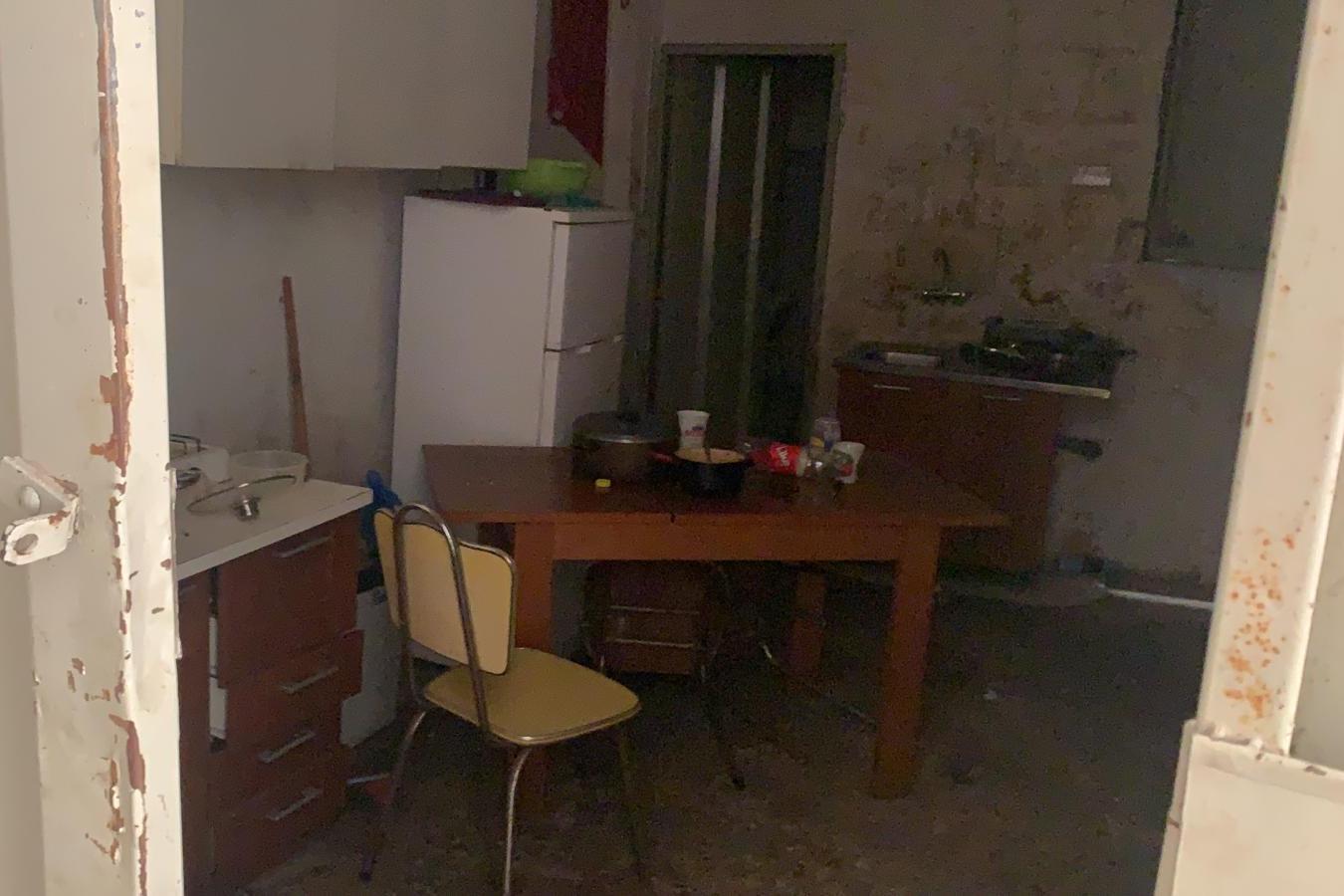 One of the raided units. Photo: Ivan Martin

Inside the old units

Times of Malta managed to get inside one of the stables-turned-apartments, as officers were busy breaking down the doors of neighbouring units.

Old rickety furniture had been transformed into a sort of galley kitchen, while a cramped space around the size of a broom cupboard was made into one of the two ‘bedrooms’.

A water outlet had a pipe which lead to a bucket - presumably the 'bath' - and a small sink was brimming with dirty pots and pans. 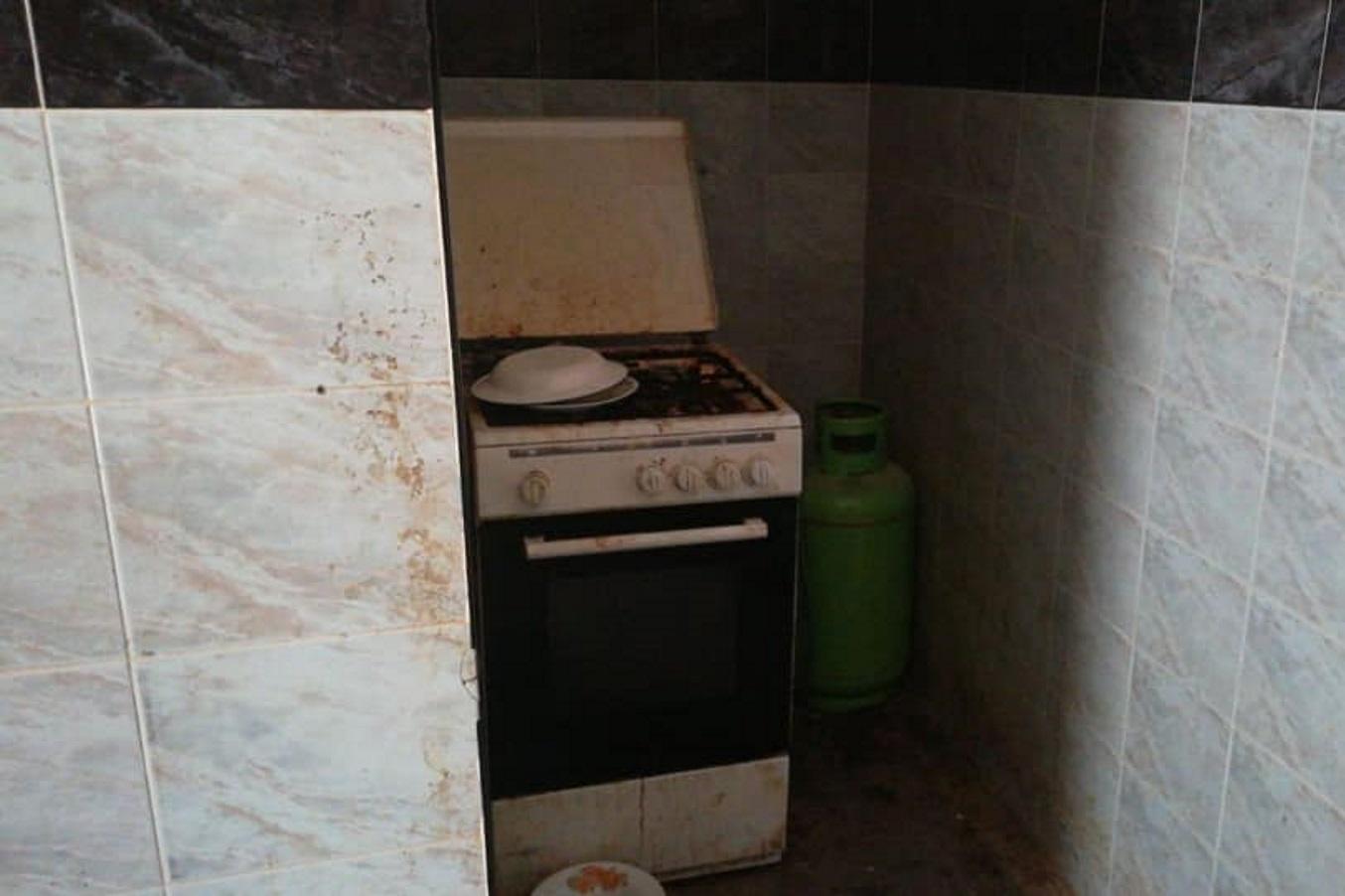 The kitchen of one unit.

All throughout the complex, shabby clothes hang from wires, and litter lined the floors.

'We were helping them out'

Nazju Tonn, one of the owners of a stable-turned-apartment was furious that his property had been raided.

“I didn’t take up public land like they do [with boathouses] in Armier. We weren’t selling drugs in this property, we were just giving a place to live to these migrants, helping them out,” he told Times of Malta.

Admitting that he knew he had broken the law, for renting out property that did not meet hygiene and safety standards, the stable owner said he was giving “dark-skinned people” a place to live that was affordable.

He was making around €400 monthly from migrant tenants living in his two stables.

Marsa residents say the entire area around Triq il Gerreja – adjacent to the Marsa racetrack, is home to a bustling migrant communities.

"It's like being in Nigeria over here. They took over completely. I suppose they need a place to live. So they live there in garages and stables, I guess it's better than sleeping on the streets," one Marsa bar owner said.

Just around the corner from the raid, a migrant-owned store sells African food staples. On its front step, two young migrants shared a cigarette and listened to Abrahale, a popular Eritrean pop star.

Meanwhile, across the road from the raided complex, two other migrants looked on, folding some clothes into a black bin bag.

A similar story next door?

The stables raided on Wednesday do not appear to be an isolated case.

A three-storey neighbouring building bears all the hallmarks of a similar set up. 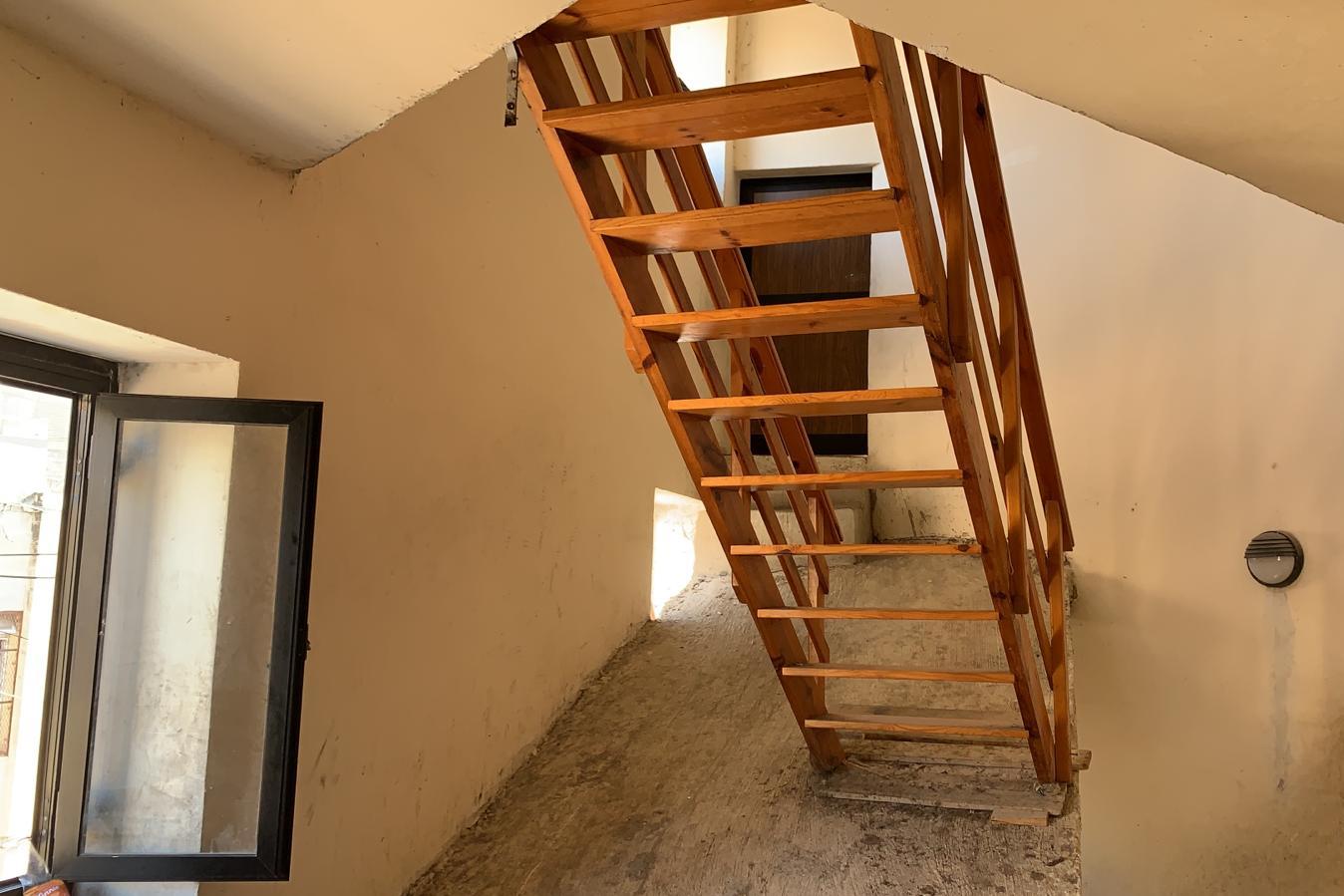 Door numbers of eight units in this complex are marked using black electrical tape. A look inside one of the shabby dwellings exposes sub-standard conditions, a lack of ventilation, dim lighting, and a toilet that sits in the middle of the living space. 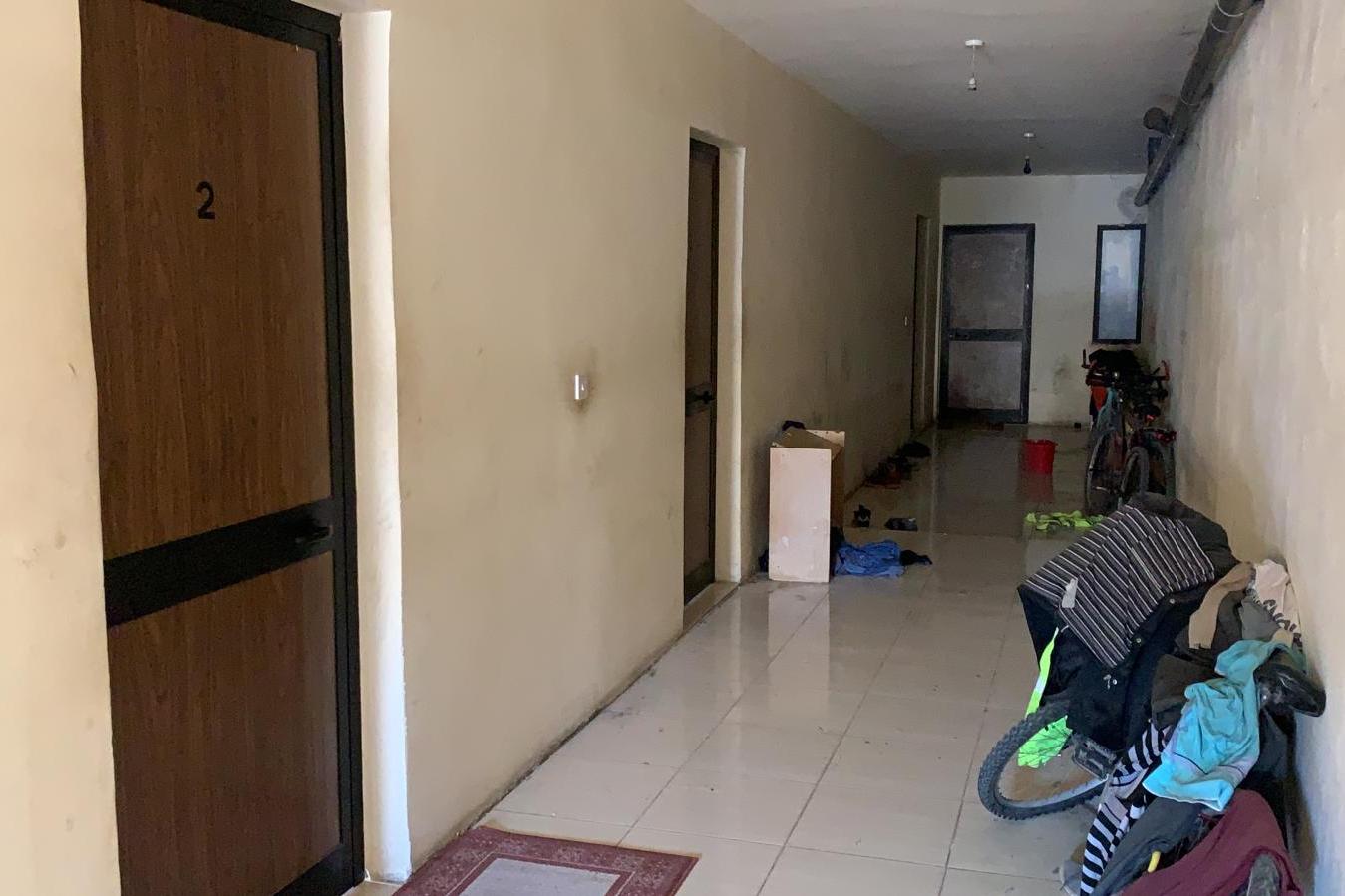 The hallway of the neighboring building. Photo: Ivan Martin

“This is my home yes. Its a king's house," a teenage migrant joked.