Gaming consultant Iosif Galea had been under police bail when he left Malta in recent weeks, PN MP Joe Giglio claimed at a press conference on Tuesday.

Giglio, an accomplished criminal lawyer, said he was informed through his sources that the police had been investigating Galea for "financial crimes" when he was granted police bail.

"This means that he would have had to seek the police's permission before travelling out of Malta," Giglio said.

The PN is therefore demanding an independent investigation into the matter.

The gaming consultant, who is wanted in Malta over an alleged leak of information from the Malta Gaming Authority, was arrested in Italy for a separate German investigation linked to tax evasion and for which a European Arrest Warrant had been issued.

“I cannot understand how we did not know about the European Arrest Warrant. This basically means that the home affairs minister and the police commissioner have failed because a request for assistance by another country to fight criminality was ignored," Giglio said.

He also raised doubts over the level of security at Malta's ports, saying that it was worrying that someone with an arrest warrant was able to leave the country freely. 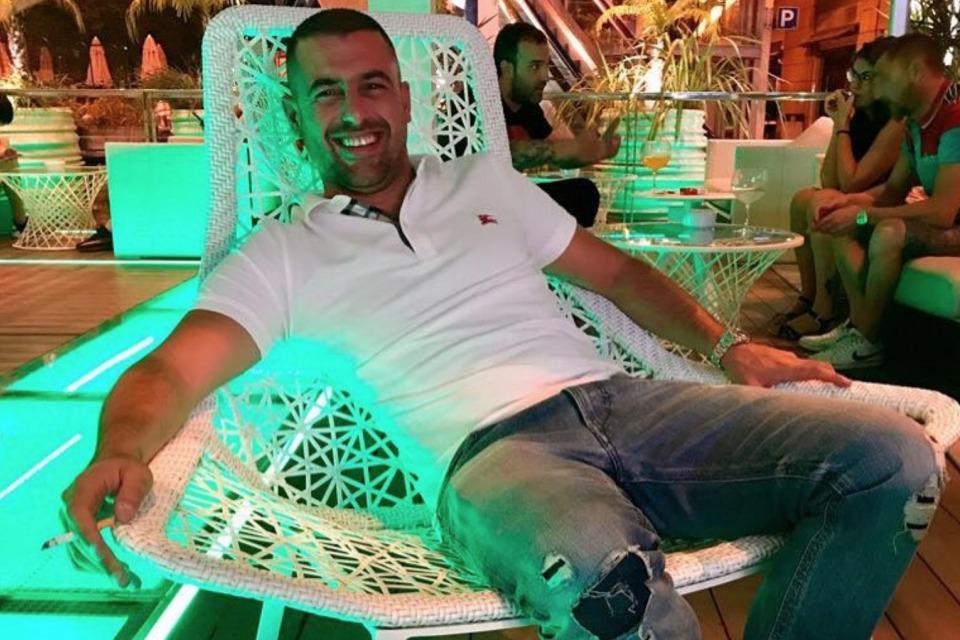 "This is a threat to our country because it means that if there are other people around the world who have arrest warrants issued against them, the airport, our ports… have no idea these exist.

"Because if nobody knew about the Galea warrant, what guarantee do we have that this is not the case with others?" Giglio said.

On Monday, Home Affairs minister Byron Camilleri said the police are investigating why Galea was not arrested in Malta and was allowed to leave the island multiple times despite being subject to an arrest warrant.

Times of Malta has asked the Maltese police about how Galea was allowed to repeatedly travel out of Malta despite being the subject of a German arrest warrant.

They said that in view of Maltese legislation, they are "not in a position to confirm or otherwise such information".