Prime Minister Joseph Muscat informed associates on Friday that he intends to announce his resignation imminently, Times of Malta can reveal.

His decision to leave was precipitated by the political and legal crisis brought about by the Daphne Caruana Galizia investigation debacle.

Dr Muscat visited President George Vella on Friday morning at San Anton Palace, where he is believed to have given notice of his intention to step down.

Sources said Dr Muscat will be delivering a televised address to the country after Yorgen Fenech is charged in court with the murder of the 53-year-old journalist.

He will then kickstart a leadership process within the Labour Party and Malta is expected to have a new Prime Minister by January, according to two sources close to the government.

The Sunday Times of Malta reported that Muscat is planning to step down as Prime Minister “within six to nine months” but could be forced to exit earlier as Labour insiders admitted to growing national “discomfort, sadness and pain” over the Caruana Galizia murder probe.

Dr Muscat repeatedly said he would not be contesting the next general election, but sources within the party said he was not planning to leave the job as yet.

Dr Muscat, 45, was elected to power in March 2013, revamping the Labour Party to the core, winning successive elections by a landslide, to make him one of the most successful prime ministers in history.

His term was dictated by impressive economic growth and low unemployment but also riddled by relentless accusations of corruption, cronyism and damage to the environment. 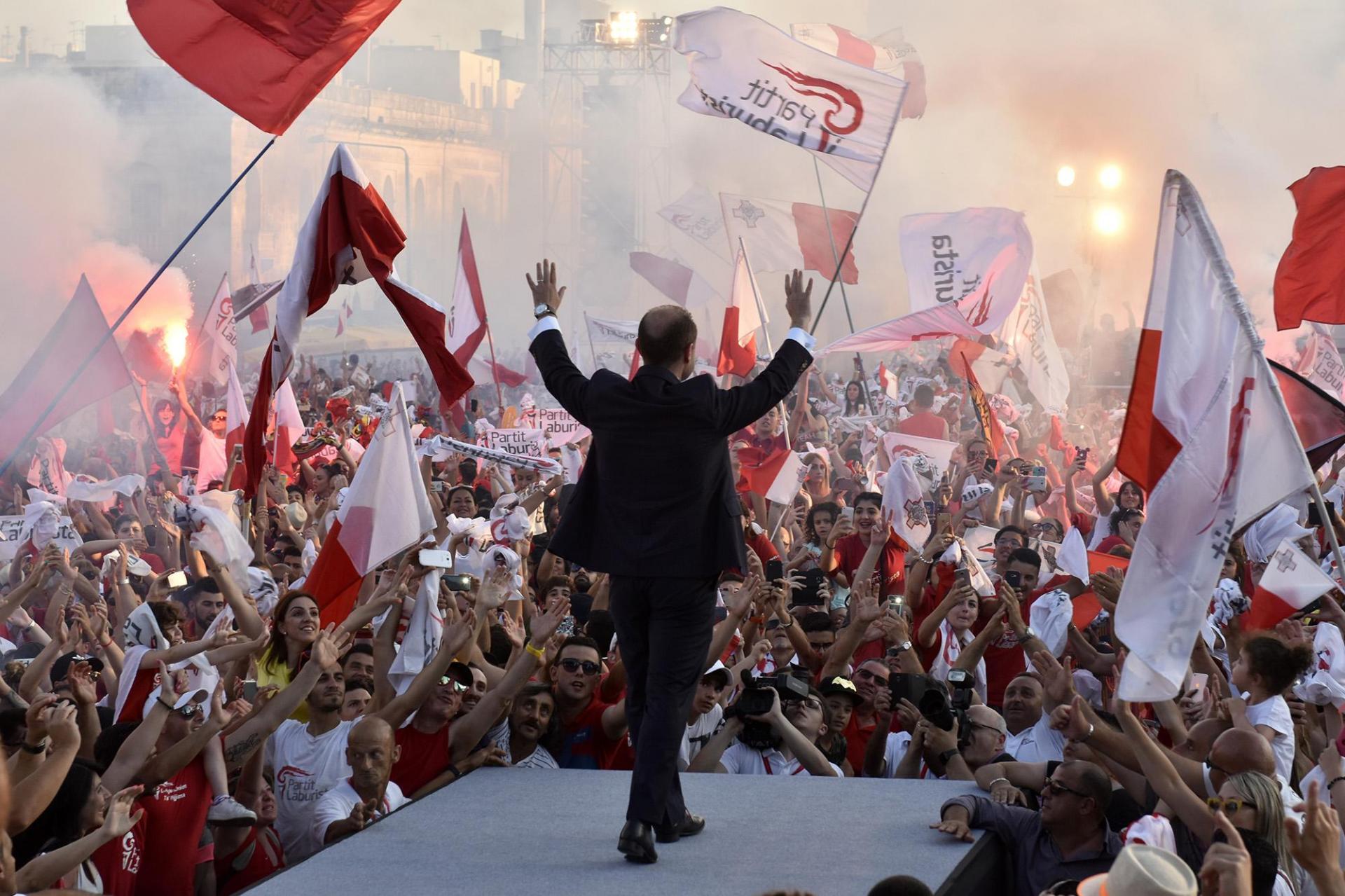 Joseph Muscat has won successive elections by a landslide.