Joseph Muscat is planning to step down as Prime Minister “within six to nine months” but could be forced to exit earlier as Labour insiders admit to growing national “discomfort, sadness and pain” over the Daphne Caruana Galizia murder probe.

Dr Muscat has told insiders he plans to leave office as soon as he sees justice served in the murdered journalist’s case.

But sources said last night he may be forced to make a decision earlier, especially if any of his close associates are remotely implicated in the gruesome October 2017 assassination.

In a Facebook post replying to the report, former Opposition leader Simon Busuttil said the Prime Minister should leave at once.

Had he removed his chief of staff and his top minister in February 2016, when #DaphneCaruanaGalizia first exposed their corruption, she would still be alive. But he defended them and tried to discredit people like Ms Caruana Galizia and himself when they were saying the truth, Dr Busuttil said.

"So the responsibility is now yours and yours alone. And the time to carry it and leave is long overdue," he said.

The Prime Minister has been in the spotlight after he took the unilateral decision to give regular updates on the murder investigations, with police updates conspicuously absent.

Dr Muscat has repeatedly said he planned to leave his post before the next general election in 2022, though last September he said he had “no intention of leaving now or after the Budget”, a message many interpreted as a potential U-turn. Petitions even started making the rounds urging Dr Muscat to continue leading the party, after scoring successive major electoral victories.

But the dramatic events of the last few days, which have seen two more arrests in connection with Ms Caruana Galizia’s murder, have potentially precipitated his planned departure.

Businessman and 17 Black owner Yorgen Fenech was arrested last Wednesday, and his connections with chief of staff Keith Schembri and minister Konrad Mizzi, through his Dubai-based company, have sparked street protests and calls for resignations.

“It is not business as usual and we fear the situation is spiralling out of control. There’s discomfort, sadness and pain within the Cabinet, parliamentary group, party… and the country,” one Labour MP told The Sunday Times of Malta.

Dr Muscat has told insiders that he is determined to leave his post once he sees “closure” on the case.

“The plan is for him to leave within six to nine months, then oversee the succession process. He is saying he doesn’t want to leave the party orphaned.” 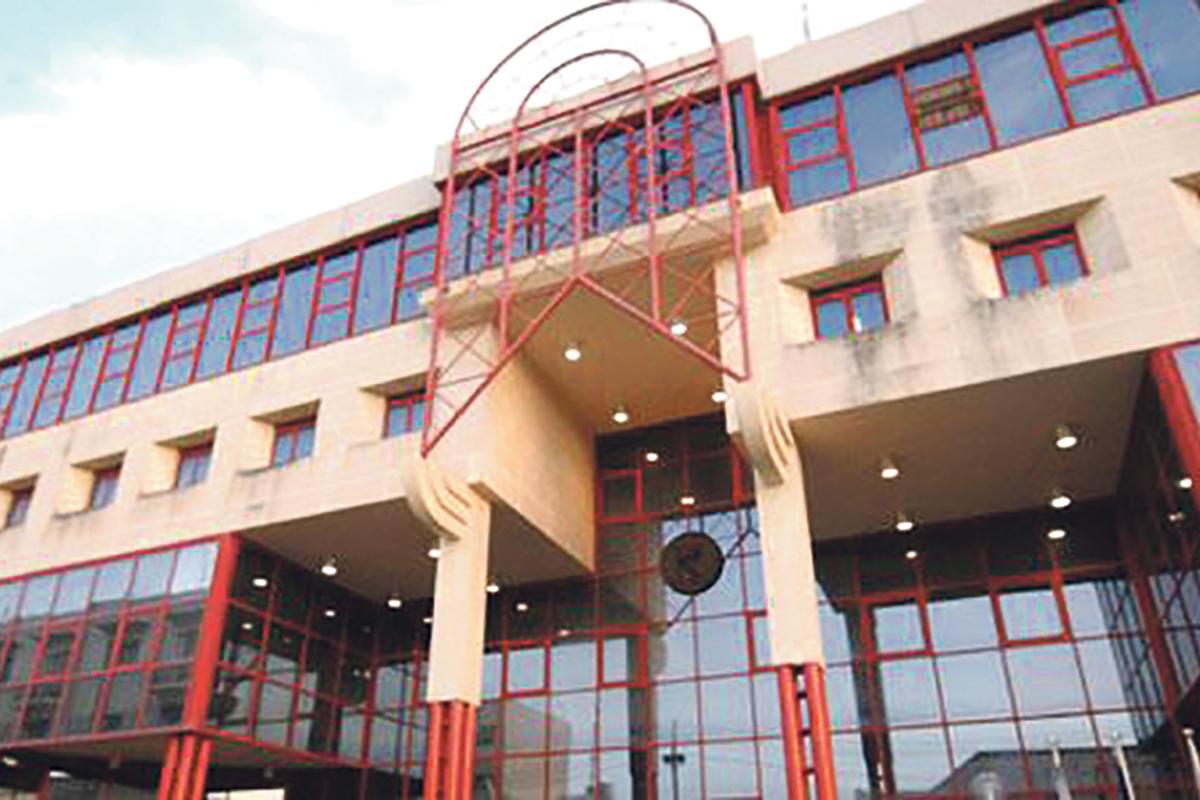 The Labour Party headquarters in Ħamrun.

Though no politician or government official has yet resigned, Labour MPs and officials are taking note of the growing anger, including among the PL grassroots, another MP said. One source said there is growing concern among a number of parliamentarians that the noose is tightening and the longer Dr Muscat stays on in the job, the longer it would take for the party to fully recover.

Some members within the parliamentary group said they felt uncomfortable that the Prime Minister was privy to so many details of the investigation while they were kept in the dark.

Yet, many in the party believe that Dr Muscat’s departure could harm the country and the PL at this delicate juncture.

“He’s being given different advice by different people. The problem is the situation with the murder inquiry is very fluid. Anything could happen from one day to the next,” a party official said.

One source said many in the party feared that if Dr Muscat decided to call it a day at this stage, it would make him look complicit in the murder.

“He has an obligation not to leave at once. No prime minister should be abdicating his responsibility at such a delicate moment.

“He really does want to get to the bottom of things, even if the probe involves people close to him. Many are asking why he is carrying the responsibility of decisions on his own, but he really wants to leave knowing the Caruana Galizia murder case has been resolved under his watch.”