A rise in the number of teenage breadwinners has led the Junior College to offer students the option of doubling the number of years it takes to complete their studies, according to the college’s vice-principal.

Students typically enter Junior College at around 16 years old after completing mandatory schooling and study for two years before sitting for their A levels.

In the past, students with learning difficulties could request to extend their studies to four years but this option is now being formally introduced to all students.

Roderick Vassallo, vice-principal of the Junior College, said an increasing number of students are telling them they have no option but to work.

“We have a number of students who have no option but to work from a young age with some of them being their family’s breadwinners. By spreading the course over four years, they are able to do that while also working towards getting their A levels. Without this option, they would probably drop out of school at 16 and we do not want that,” Vassallo said.

According to Vassallo, the COVID-19 pandemic has led to more social cases, with an increasing number of students saying they have no option but to work as they are their family’s breadwinners. The restrictions that come with following a full-time course spanning two years, he said, would often result in students dropping out before completing their studies as they would be unable to juggle work and school.

Now they can sign up for a four-year course, during which they can study two subjects at A level and four at Intermediate level, the same as those completing the two-year programme.

On the type of social cases seen by the school, Vassallo said that those working do so either because of an illness in the family that forces them to become breadwinners or because none of their relatives work and, therefore, they are the ones with an income.

The numbers of those signing up for the flexi-course are not available because late applications remain open.

Vassallo said the college is working on improving marketing for the course to ensure those who need a flexible arrangement are aware this is possible.

The aim of this is ultimately to provide as many opportunities as possible to those who might have otherwise dropped out- Roderick Vassallo, vice-principal, Junior College

“The aim of this is ultimately to provide as many opportunities as possible to those who might have otherwise dropped out,” Vassallo said.

As part of its efforts, the college will, as from the upcoming scholastic year that begins in October, no longer require its students to have three passes in the core subjects – Maltese, English, maths. Previously, entrants had to attain passes in all three core subjects but now only a pass mark in one is required.

Students missing a pass in any of the three would still need to obtain it during their time at the college because the three subjects are needed to join the university.

The decision has irked a group of lecturers who, last month, joined forces to express their concern about the change in the entry requirements, saying basic knowledge of the two official languages and mathematics is “essential” for students to pursue their post-secondary and tertiary education. 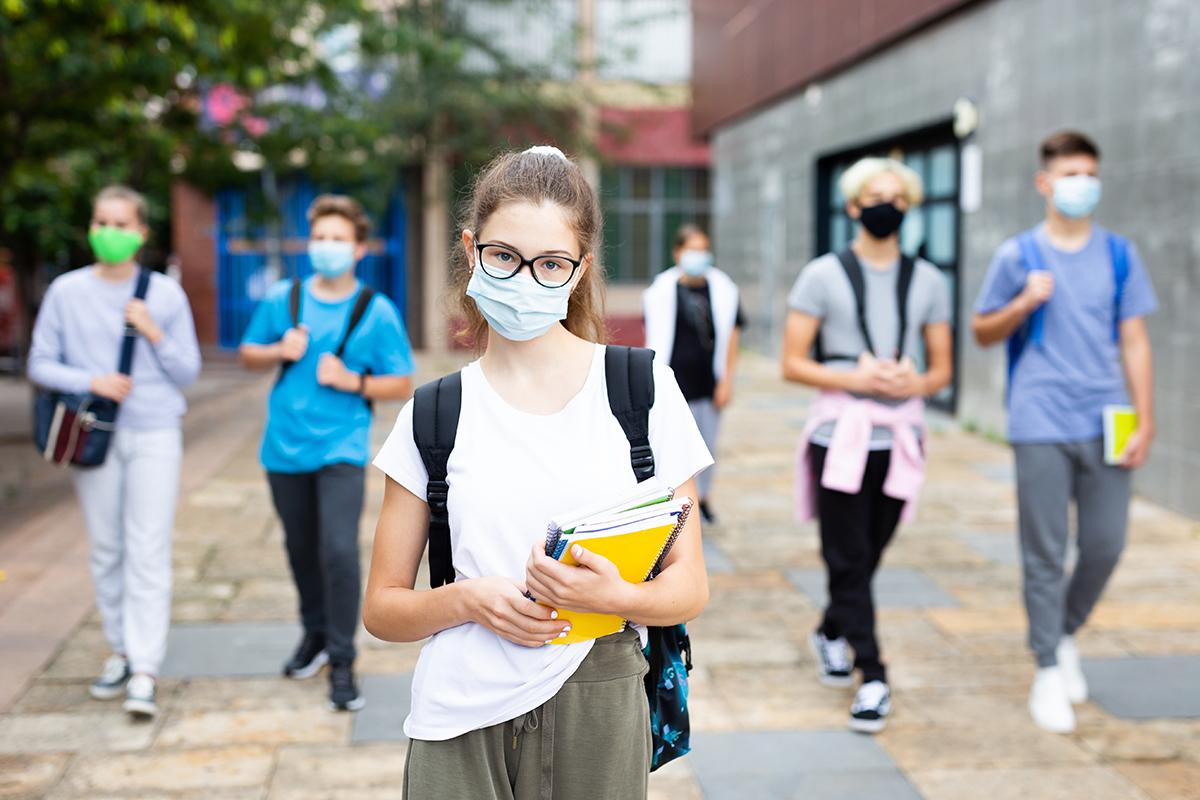 Most students who take up the Flexi programme will have the opportunity to split the course in two. File photo: Shutterstock.com

How does the Flexi programme work?

According to the vice principal, while each student will discuss their own needs and plans with the Admission Board and lecturers, most students who take up the Flexi programme split the course in two.

In this way, by the end of the four years and if they pass all the exams, the students would be in possession of two subjects at A level and four at Intermediate, just like their peers who opt for the two-year programme.

With the six passes in hand, the students may then apply to get into university.