Former OPM chief of staff Keith Schembri has been arrested in connection with an investigation into an alleged €100,000 kickback he took on passport sales from his auditor Brian Tonna, multiple sources have confirmed.

Police arrested Schembri at 12.30am on Tuesday, along with several other people including Nexia BT partners Tonna and Karl Cini.

The arrest comes after a court ordered a comprehensive freeze on all of Schembri's and Tonna's assets.

Lawyers for the former prime minister's top aide filed an urgent request for police to disclose the evidence they have against their client.

In the court document filed on Tuesday morning, lawyers Edward Gatt and Mark Vassallo say Schembri was informed by police that the arrest was in connection with the conclusion of the inquiry into the alleged kickback.

They also complained in the request that they had not yet been given access to their client. Later on Tuesday afternoon, they arrived at police headquarters, but made no comment to waiting media.

Schembri served as chief of staff to former prime minister Joseph Muscat between 2013 and November 2019. 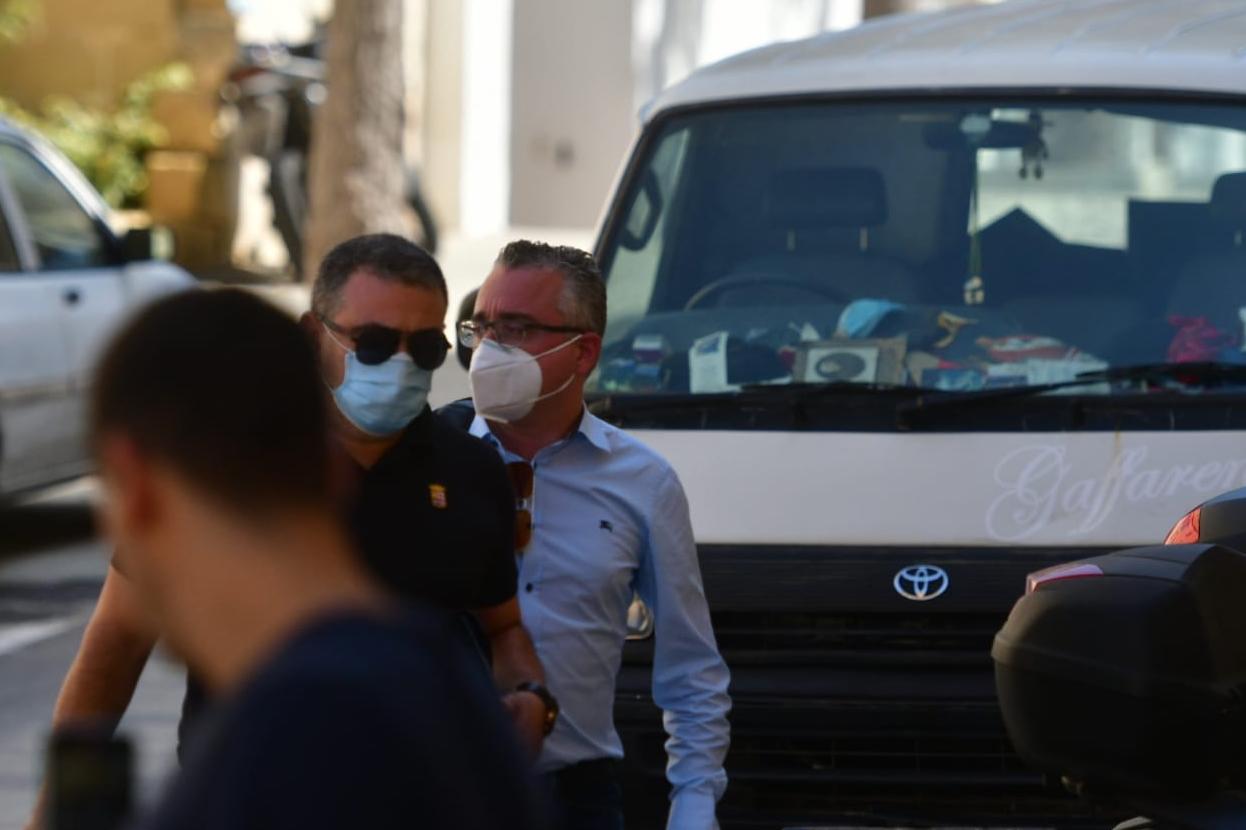 Allegations that Schembri took a kickback on passport sales were first made in 2017 by then PN leader Simon Busuttil, who subsequently sought an inquiry into the matter.

Busuttil based the charges on a leaked Financial Intelligence Analysis Unit report which flagged suspicions of money laundering concerning Schembri and Tonna and two €50,000 transactions which Tonna sent the former chief of staff.

The two men have denied the claims and said the €100,000 was repayment of an old loan.

The inquiry requested by Busuttil was passed on to the Attorney General and police in September.  The police have said they are studying the inquiry's conclusions for "possible actions".

Times of Malta reported on Sunday that Tonna was in the process of hiving off part of the operations of his auditing firm, Nexia BT.

The Panama Papers data leak in 2016 had revealed how Schembri and former minister Konrad Mizzi used Nexia BT to set up a secret offshore structure while in office, confirming a report published months prior by journalist Daphne Caruana Galizia. 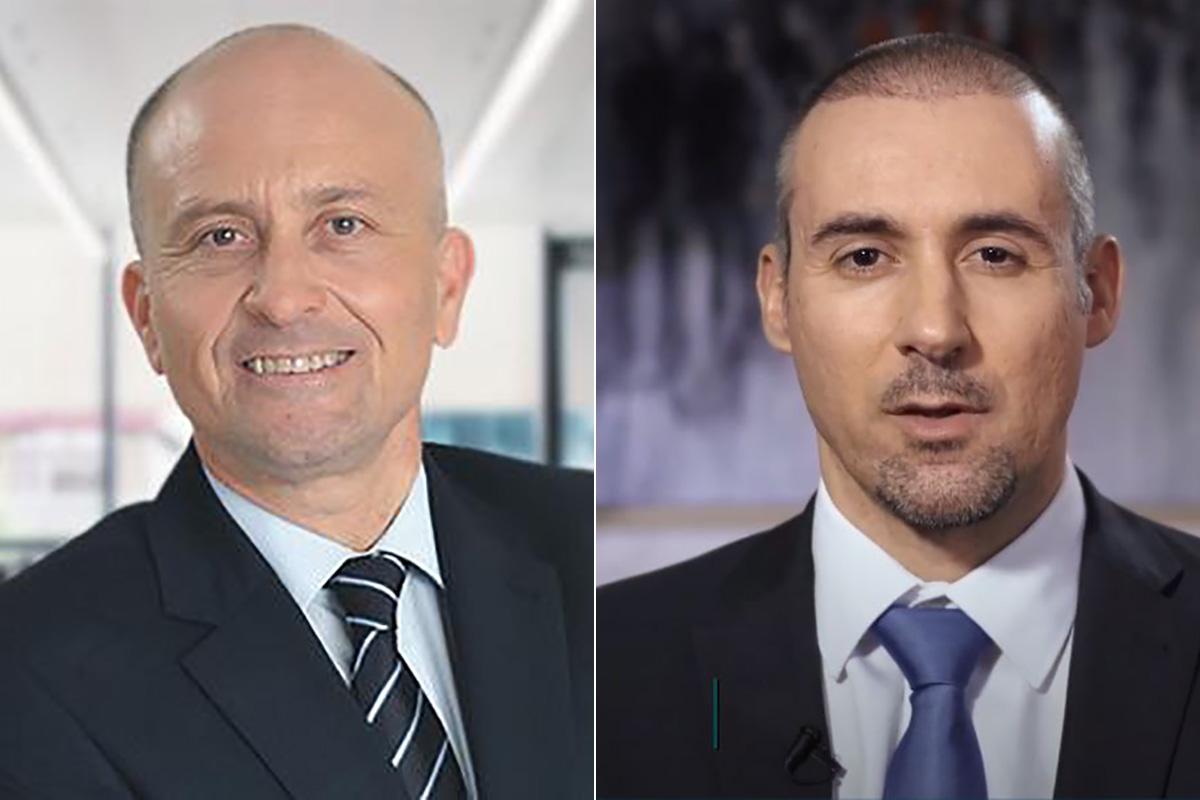 Nexia BT managing partner Brian Tonna and partner Karl Cini are among those under arrest.

A request by the Financial Intelligence Analysis Unit (FIAU) in April 2016 for Nexia BT's servers to be seized went unheeded by the police, who backed away after attorney general Peter Grech advised that seizing Nexia BT's servers would be "intrusive".

Schembri is also facing a separate magisterial inquiry about over €600,000 worth of payments to former Allied Newspapers managing director Adrian Hillman.

The former chief of staff was forced to resign last November after being implicated in journalist Daphne Caruana Galizia's 2017 murder. He was arrested but later released without charge. Police have said in court that he remains a "person of interest" in the murder.

In a statement on Tuesday, the journalist's family welcomed Schembri's arrest in connection with the kickback probe.

Her sister Corinne Vella, said police action against him was "long overdue", coming years after Caruana Galizia had written about the kickbacks in April 2017.

"For three and a half years, the Malta Police Force and the Attorney General failed in their legal obligations to act against Schembri.

"A magistrate’s inquest conducted in secret, whose findings remain secret, is no   substitute for justice," she said.

"Had Malta’s institutions worked effectively from the start, Daphne would be alive today and the country would have been spared years of ​pain, grief, and shame."