Keith Schembri and 10 others were arraigned in court on Saturday charged with money laundering and corruption in a watershed moment in Malta’s recent history.

In a 14-hour day of police questioning and legal drama, the court heard of major financial crimes which legal experts described as unprecedented.

The former chief of staff in the Office of the Prime Minister shook his head in the negative as he pleaded not guilty to a slew of financial crimes allegedly carried out in the last decade.

Once the most powerful unelected official in the country, Schembri and all others accused, bar one, spent the night in prison after they were denied bail following charges of money laundering, criminal conspiracy, accountancy crimes and fraud, false testimony and falsification of documents.

Saturday's charges came hot on the heels of a magisterial inquiry that was concluded and handed to the State Prosecutor’s office earlier this month.

The inquiry had been requested by then Opposition leader Simon Busuttil back in 2017 amid suspicions of deliberate inaction by the police.

Busuttil had submitted findings by the Financial Intelligence Analysis Unit into alleged money transfers to Adrian Hillman, the former managing director of Allied Newspapers Ltd, from Schembri through his financial advisors.

The court, presided by magistrate Charmaine Galea, also heard how the arraignments had been partly based on a separate magisterial inquiry that looked into claims of alleged kickbacks from the sale of passports involving Schembri and and his financial advisors Nexia BT.

The controversial firm was exposed in the 2016 Panama Papers leak as having set up Schembri’s, and others', offshore structures.

Nexia BT’s Brian Tonna, Karl Cini, Katrin Bondin Carter and Manuel Castagna all pleaded not guilty to the charges against them.

All are facing charges of money laundering, while Tonna and Cini are also accused of criminal conspiracy with persons abroad, falsification and giving false testimony, among others.

Freezing orders were issued against the four as prosecution objected to bail on the basis of the gravity of the crimes, the fact that all are financial professionals, and the risk of absconding due to their companies and possible assets abroad. 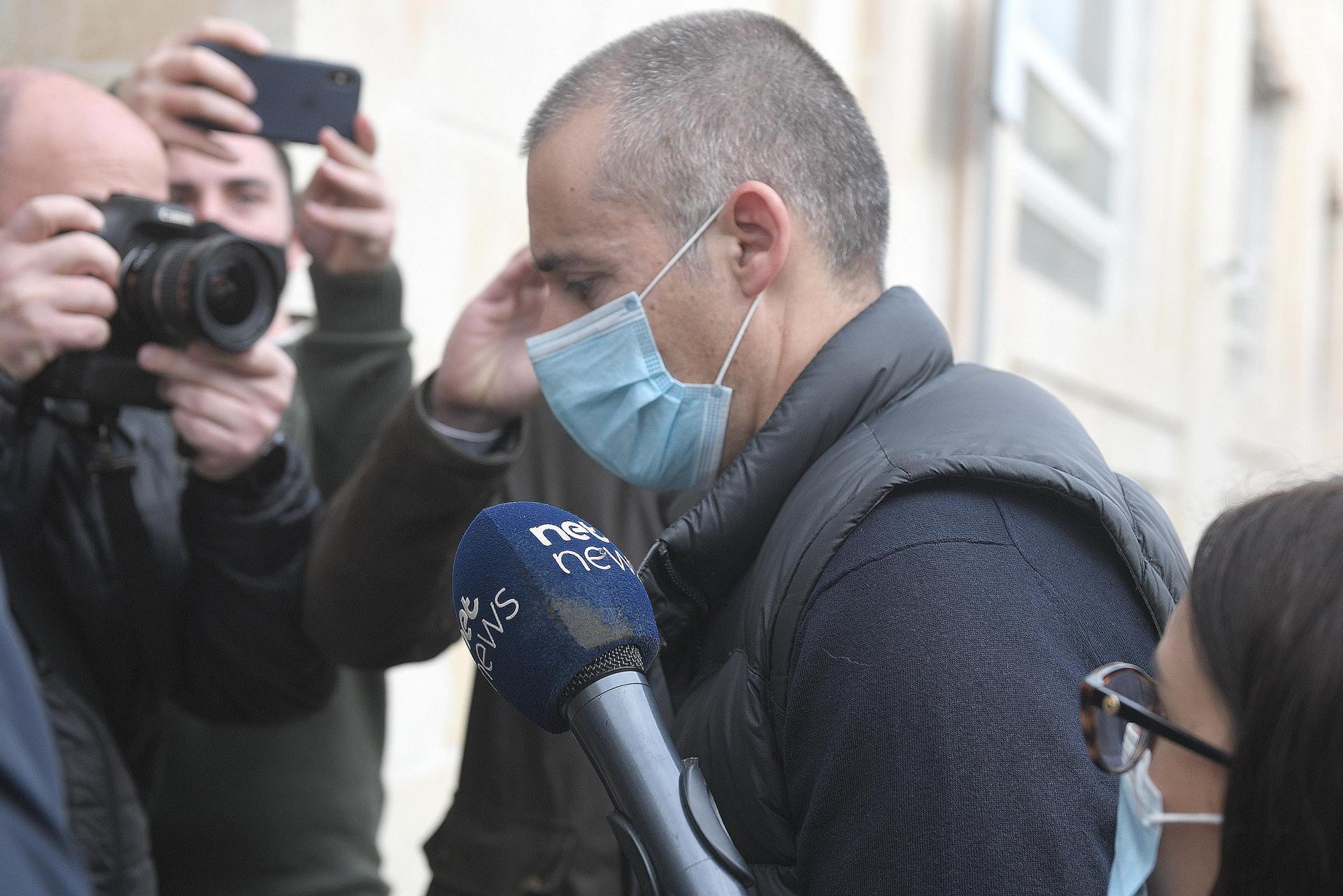 'A propensity to obstruct justice'

After years of claims of irregularities by the firm, its directors were finally facing charges in court.

As they sat in the dock, their lawyers, some of the biggest names in the local legal scene sat in front of them - Franco Debono, Gianella Caruana Curran, Stephen Tonna Lowell, and Michael Sciriha.

The four put forward long drawn out arguments as to why their clients should be granted bail and not have to spend a single night in prison.

On the other hand State Prosecutor Elaine Mercieca Rizzo was brief in her argument, saying that the accused not only had access to means to abscond, but also to an obscure financial system. To make matters worse, they had also shown a propensity to obstruct justice when they allegedly falsified documents and made untrue declarations to state authorities.

Cini could be seen weeping in the dock as an eerie silence fell over the court room before the four accused were escorted out and then driven to Corradino prison.

Tonna’s two daughters rushed to his side to comfort him.

Schembri and his father sat shoulder-to-shoulder in the dock, both with their arms crossed.

Defence lawyer Edward Gatt’s voice grew louder as he argued for his clients to be given bail. The lawyer exclaimed that he would have a “field day” tearing them apart.

Twice, the lawyer proclaimed that the prosecution was not seeking justice but “Keith Schembri Justice”, implying that his client was the victim of a witch hunt.

State prosecutor Elaine Mercieca Rizzo hit back, saying the lawyer could shout all he liked but that did not make the alleged offences any less serious. 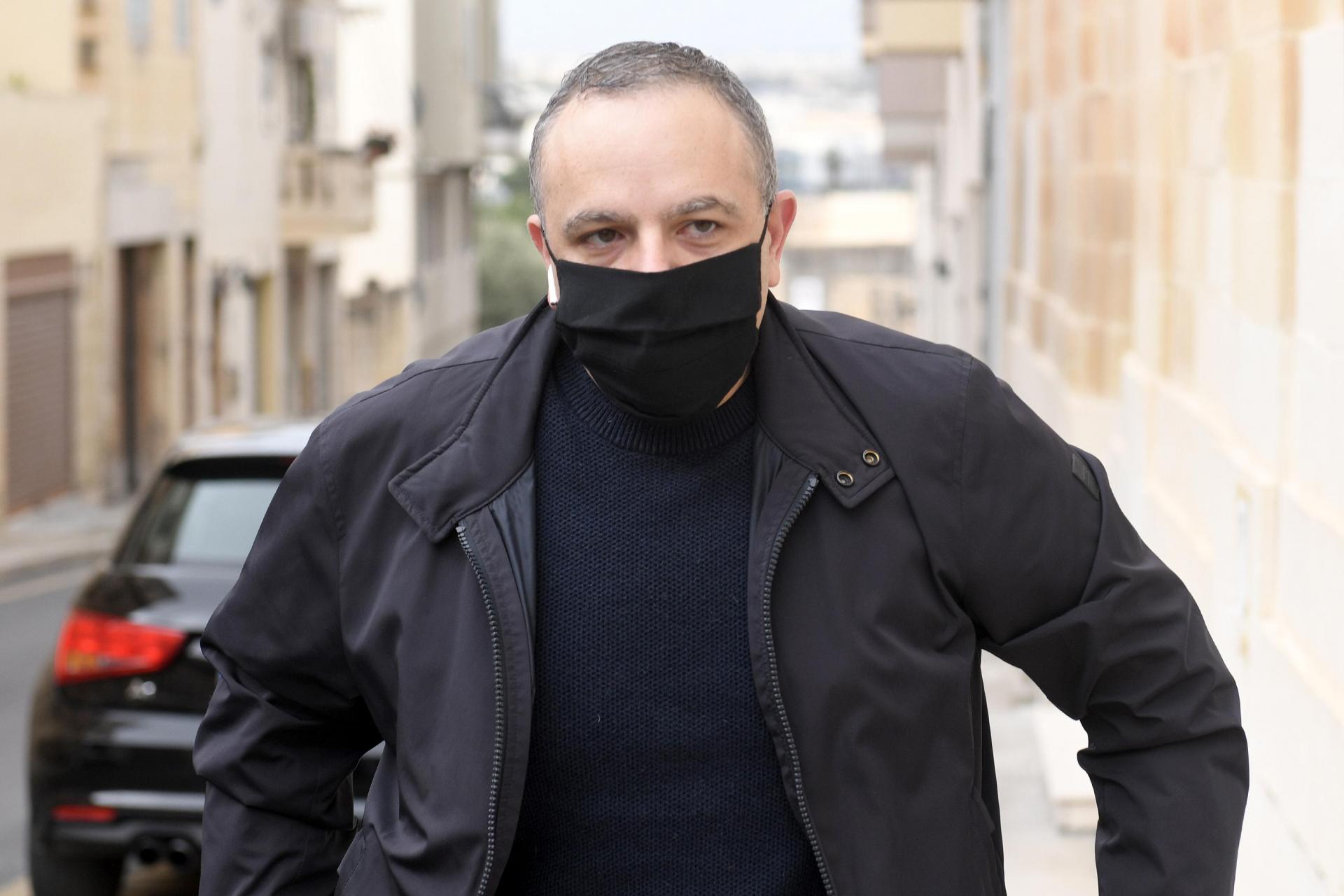 After a brief pause, the magistrate returned from her chambers and decreed that the court could not grant bail as the charges were serious and could not be sure the accused could be trusted. 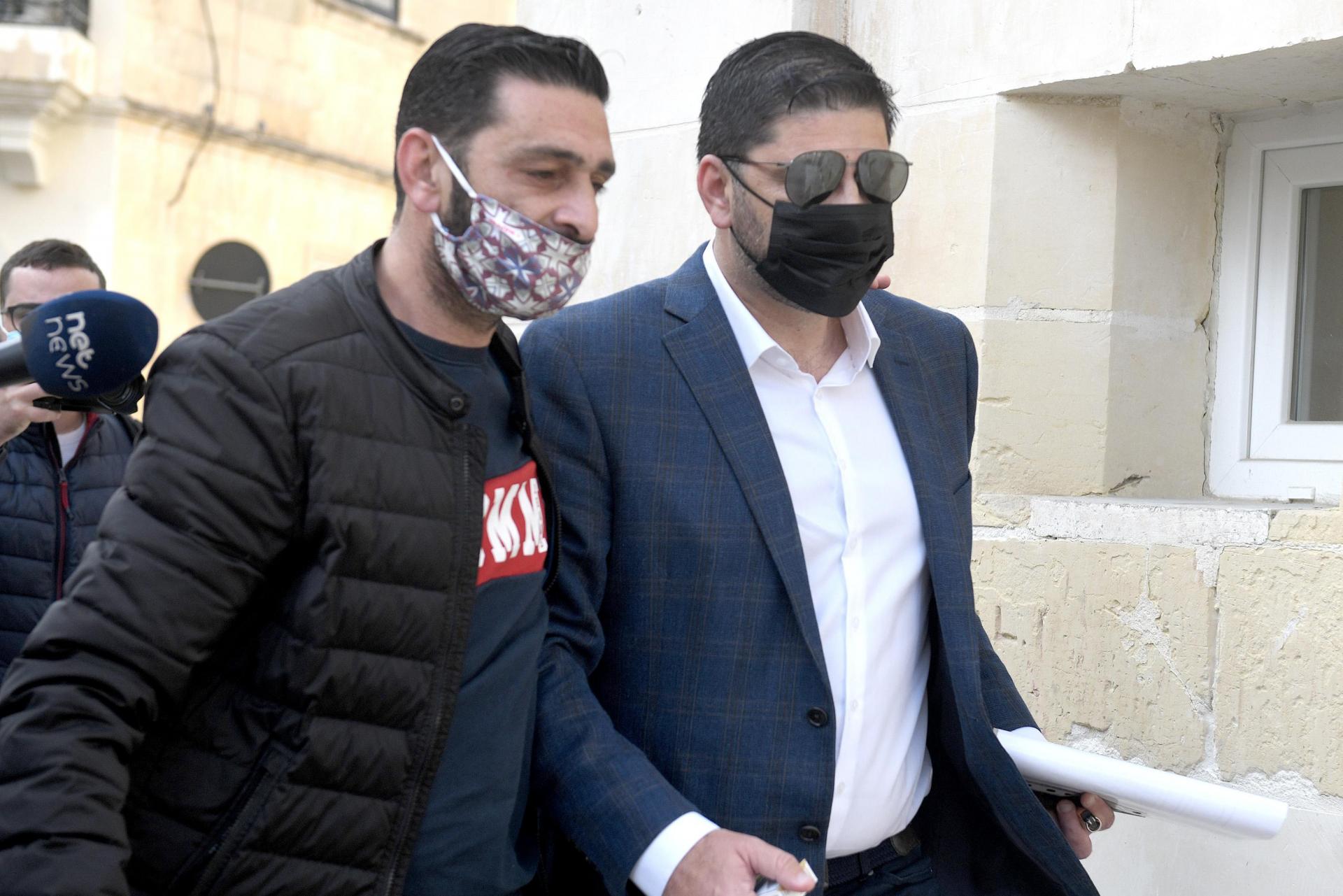 Next in the dock were financial advisors Matthew Pace and Lorraine Falzon. They were charged in their personal capacity and on behalf of the company Zenith Financing. The charges are linked to money laundering, accountancy law breaches and criminal conspiracy.

They pleaded not guilty but both were remanded into custody when magistrate Galea turned down their request for bail. 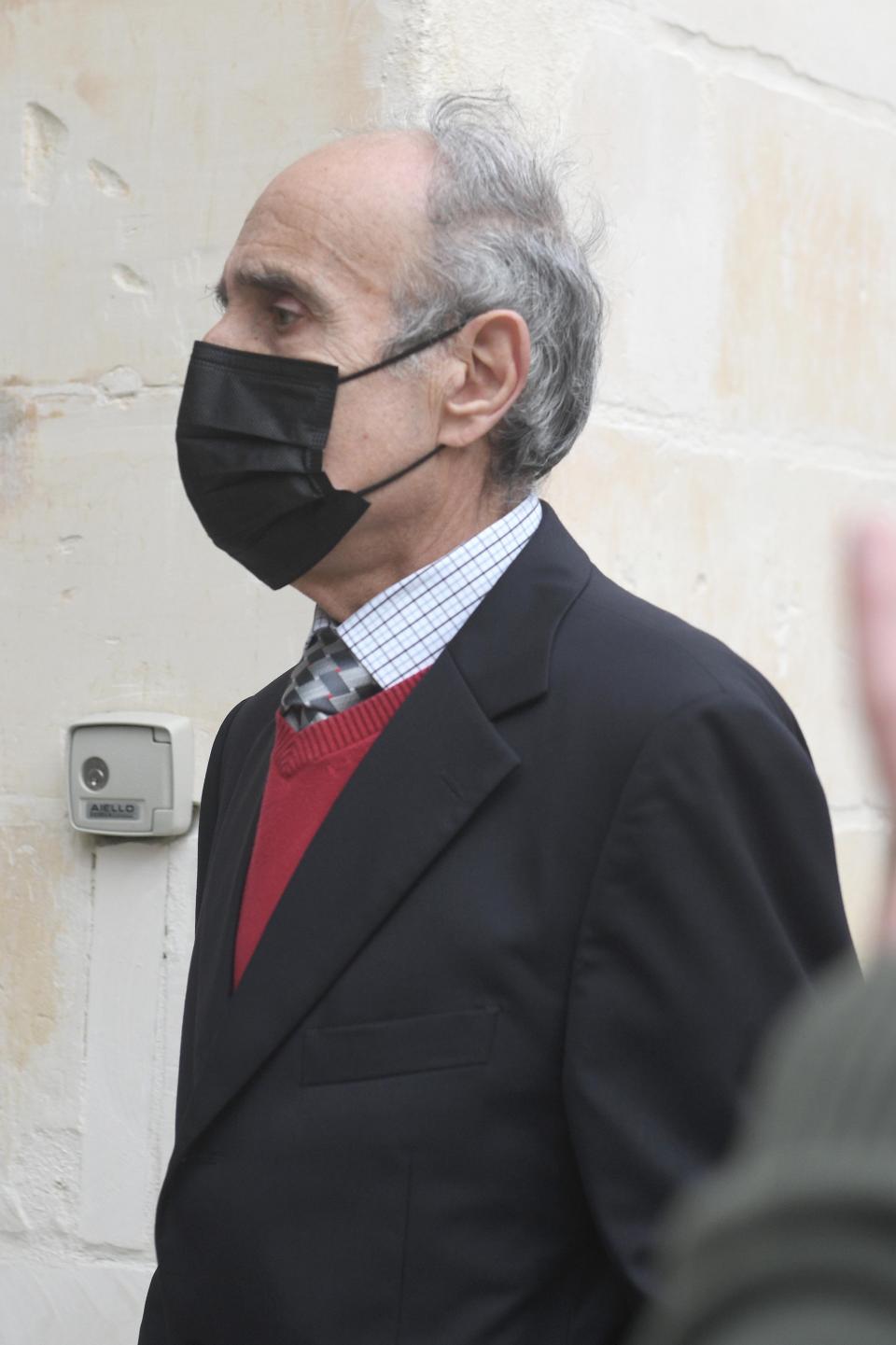 Buhagiar was charged with money laundering, corruption and fraud. He pleaded not guilty through his lawyers Veronique Dalli and Dean Hili who argued that the case against their client was based on two transactions that were documented and preserved as evidence.

Buhagiar was also set to have major heart surgery in three weeks time, the defence said, making it unlikely that he planned to flee.

He had chosen to betray that trust and accepted payments in excess of €250,000 which appeared to be the proceeds of criminal corruption, she told the court.

He was granted bail on a number of conditions, including having to sign the bail book daily and a personal guarantee of €40,000.

The case sparked widespread reactions throughout the day, many of which referred to Daphne Caruana Galizia’s last blog post before she was assassinated: “There are crooks everywhere you look, the situation is desperate.”

Nationalist Party leader Bernard Grech said the developments confirm how a “criminal clique” had seized the Labour government, which then went on to take control of the institutions so as to evade justice.