Konrad Mizzi has declined to say whether or not he was questioned by police about his ties to the Electrogas consortium.

The former minister was appearing before parliament's Public Accounts Committee, which is probing the consortium's power station deal.

Asked by PN MPs Darren Carabott and David Agius if had ever been questioned by the police about the deal, Mizzi refused to answer.

When pressed on whether he was questioned by police or not he simply said “I have nothing to add”.

The PAC is questioning witnesses as it assesses the findings of a major probe by the National Audit Office into the power station deal.

Mizzi, who was energy minister at the time, had spearheaded that deal.

No discussions with Fenech regarding Electrogas

During the two-hour PAC meeting, Mizzi was also asked if he ever spoke to Yorgen Fenech - who is charged with being the mastermind behind the assassination of journalist Daphne Caruana Galiza – on any matters related to Electrogas deal.

He denied that he had any discussions with Fenech and that “he did not remember” any conversations since the deal took place 10 years ago.

Fenech is a shareholder in the Electrogas consortium. Caruana Galizia was digging into its power station deal when she was assassinated in 2017. 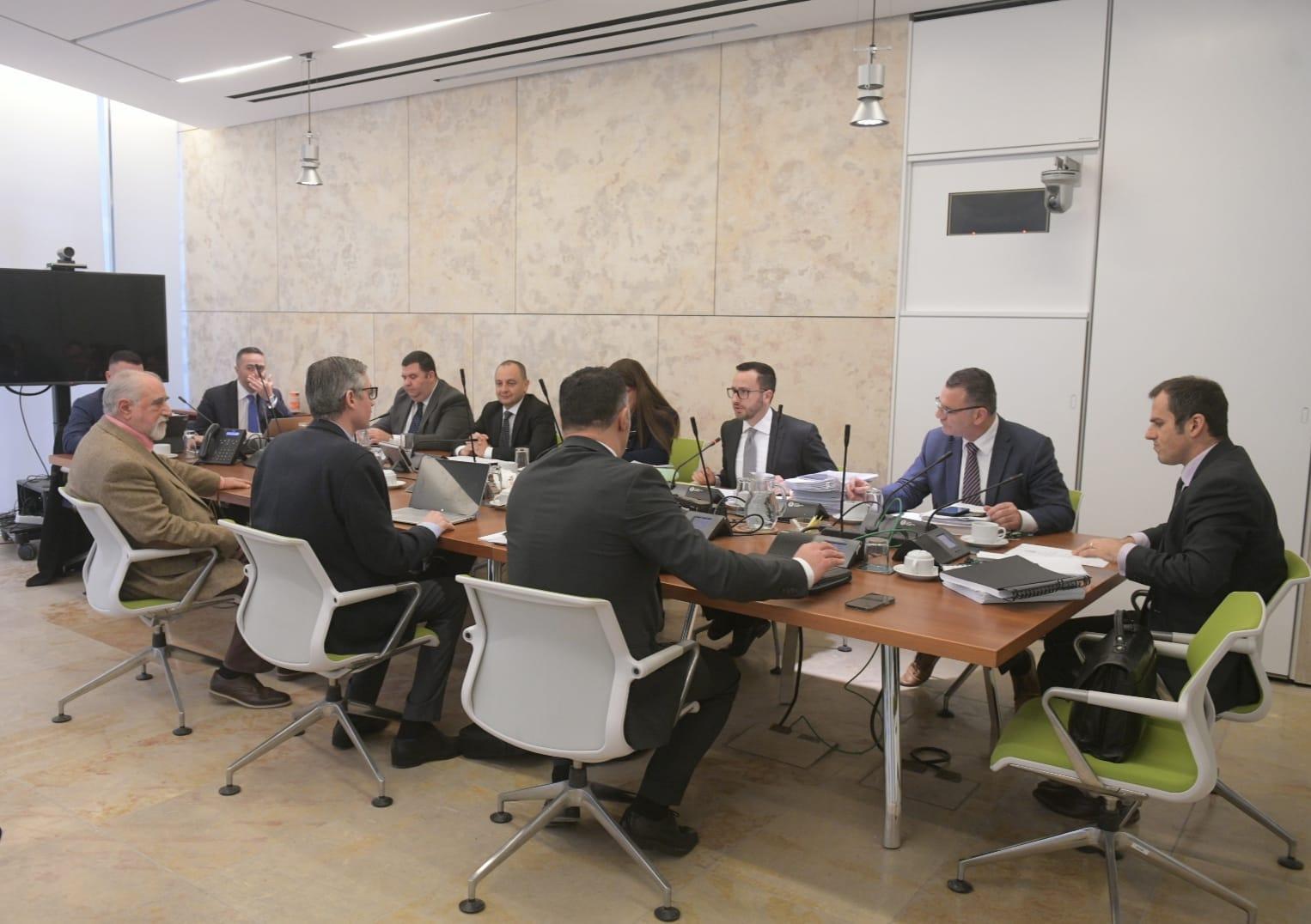 Carabott noted that Times of Malta had reported that confidential documents concerning major projects under Mizzi’s ministerial control were leaked to Fenech.

When asked if Mizzi was messaging Fenech telling him to "delete his Whatsapp" messages on Electrogas, Mizzi replied by saying the question had nothing to do with the power station deal, and refused to answer.

He said he did not remember if Fenech had spoken about the liquidated damages on the project and that he only knew that Fenech was the CEO of Tumas Group at the time.

Mizzi also said he was not aware that Fenech was one of the owners of Electrogas shareholders New Energy Supply Limited.

"When Yorgen spoke to me on technical matters, I would refer him to the negotiating team," he said.

Mizzi brushed off any questions regarding responsibility for decision-making for the project, as he continued to state that Enemalta is a ‘legal entity’ that took decisions independently.

Throughout the meeting he praised the project twice, stating how the project saved the government up to €380 million.

“From my end, I made it very clear, there were no wrongdoings in the process,” he said.

“I was a policy maker and I am proud of this project, a project where €380 million have been saved, and through this project, we have seen the economy grow and see the country move forward.”

When asked if he ever travelled to Azerbaijan or Dubai during his tenure regarding the Electrogas project, he said no.

When asked if he travelled during his tenure for anything related to the Electrogas project, he said he did not recall, but remembered having meetings with lawyers and banks. He did not, however, remember where those meetings took place.

Asked about former finance minister Edward Scicluna's remark that there was 'kitchen cabinet' that pulled the strings in the Joseph Muscat government, Mizzi said all decisions concerning the power station had been agreed upon by all government ministers.

When asked if there was a rush in the bidding process, Mizzi denied this also.

The next PAC meeting will take place on Tuesday 31 January, with former Nexia BT accountant Karl Cini expected to testify.