Konrad Mizzi has formally confirmed he will finally attend a parliament hearing on the Electrogas deal with two lawyers, one of whom is a former magistrate.

Times of Malta is informed that Mizzi in the past days indicated to the Public Accounts Committee (PAC) that he will show up for a sitting on Wednesday, with former magistrate Carol Peralta and his other lawyer, Jean Paul Sammut, in tow.

Peralta had faced an impeachment motion to remove him from the bench in the 1990s, having been linked to freemasonry.

He would court controversy again in 2013 by hosting a Christmas bash in his courtroom.

A game of cat and mouse

Mizzi has spent the past month trying to avoid testifying, only changing his tune once the opposition presented a motion to parliament calling on MPs to endorse the demands for him to attend the PAC hearing.

Government MPs refused to vote on the motion after Mizzi put up a Facebook post that same day, assuring he would finally attend.

He, however, avoided further summons, once claiming his lawyers were unavailable and, on another occasion, saying he would be abroad.

Mizzi was last week again formally summoned to attend on November 3 by the committee.

He has since assured the committee that he will respect the summons.

Opposition MPs have accused Labour of protecting the former minister, despite having ejected him from the party’s parliamentary group last year over the Montenegro wind farm scandal.

Labour PAC members refused to vote in favour of a motion condemning Mizzi’s repeated refusals to cooperate with the committee in its Electrogas deal probe.

Mizzi had in 2013 been presented as Labour’s star candidate, fronting a pledge by then Prime Minister Joseph Muscat to deliver a new power station within 18 months. 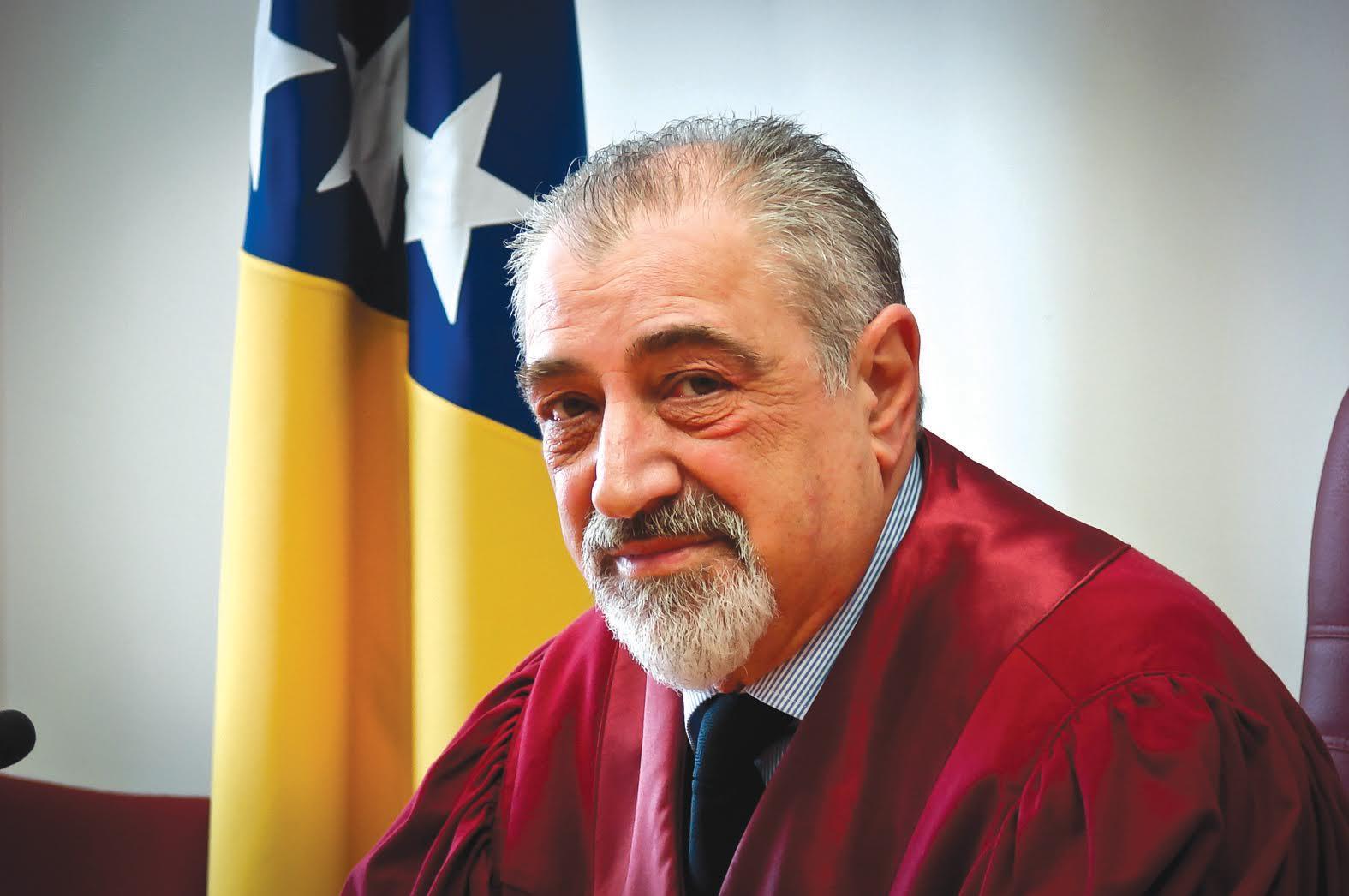 A 500-page investigation by the National Audit Office found Enemalta’s selection committee glossed over several shortcomings in the winning bid submitted by the Electrogas consortium.

Ex-Electrogas director Yorgen Fenech teased police with knowledge of corruption in the mega project, in a failed attempt to gain immunity from prosecution for his alleged involvement in journalist Daphne Caruana Galizia’s murder.